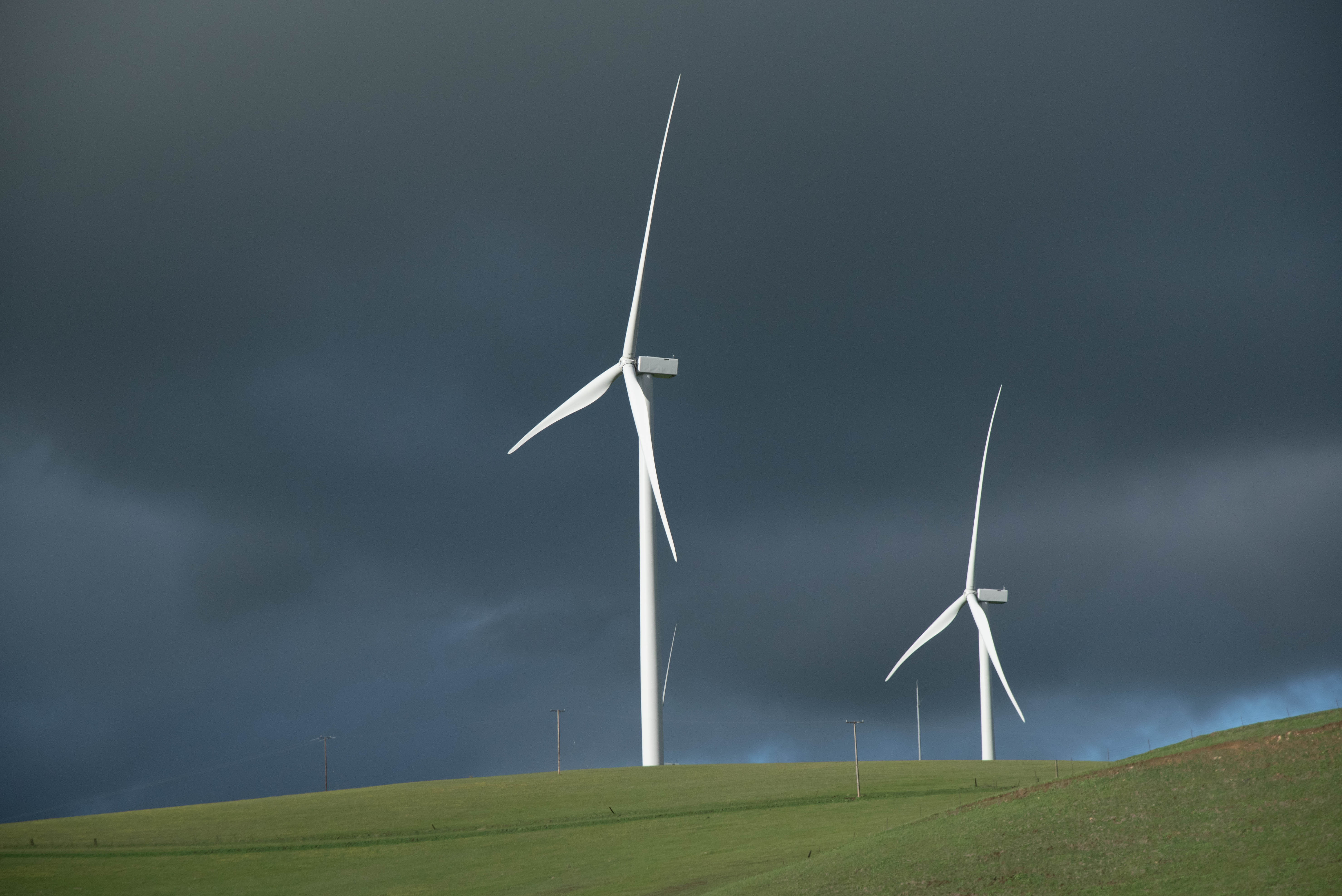 “You should blog more,” the windmills told me. Not really, I’m not Tony Pierce. But I should. There’s a huge mountain of backlog again, although somehow I’ve been posting some of it and not removing it from at least some of the stashes I have around; big, loose edits I generally do when I import stuff, so it gets synced to lightroom cloud. So it’s a bunch of work to figure out what’s been posted, but I know these haven’t, I just shot them yesterday. 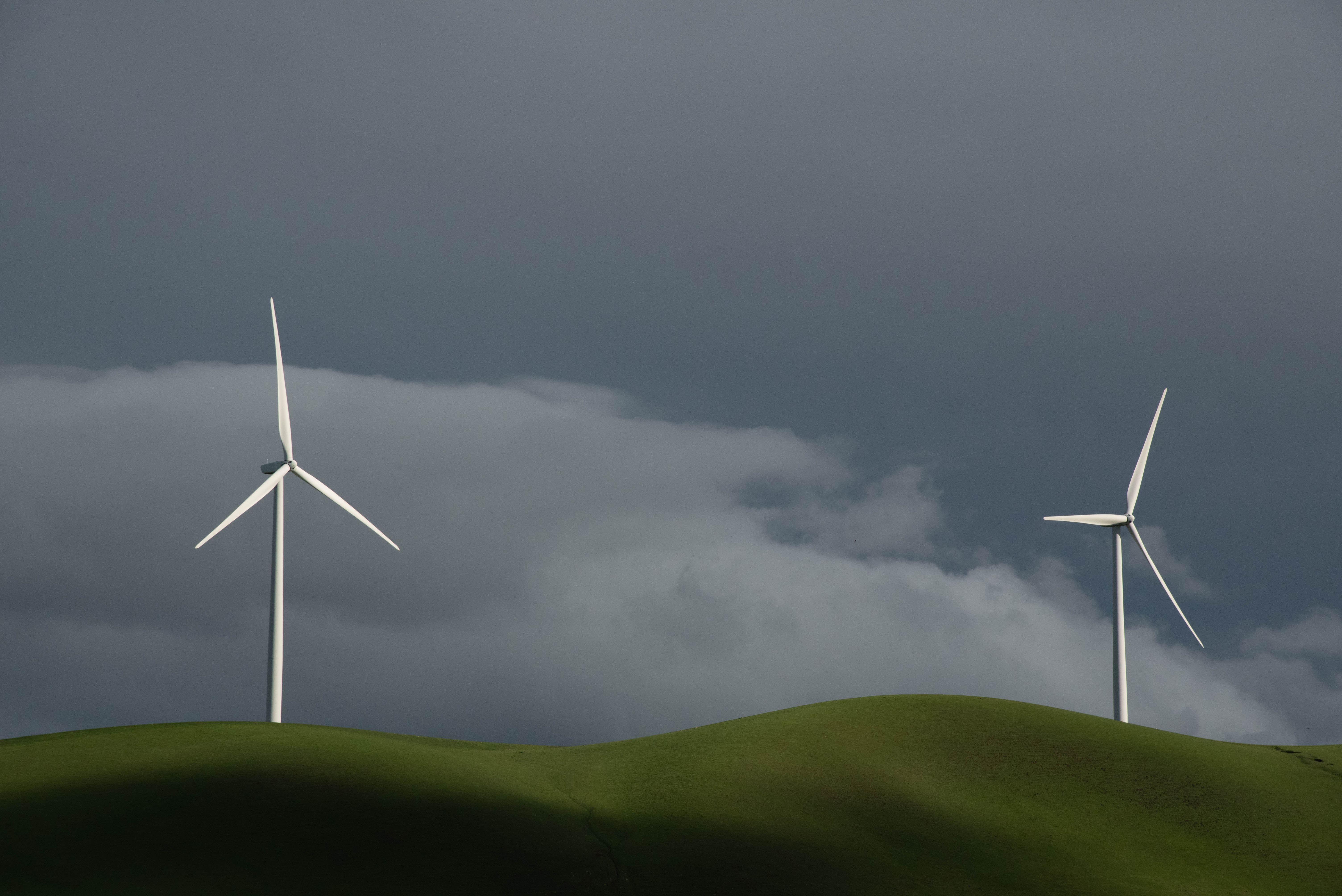 Speaking of lightroom and clouds, there’s a new feature in lightroom’s selective edits panel, that lets you magically select the sky. It made editing these a ton easier, lemme tell you. 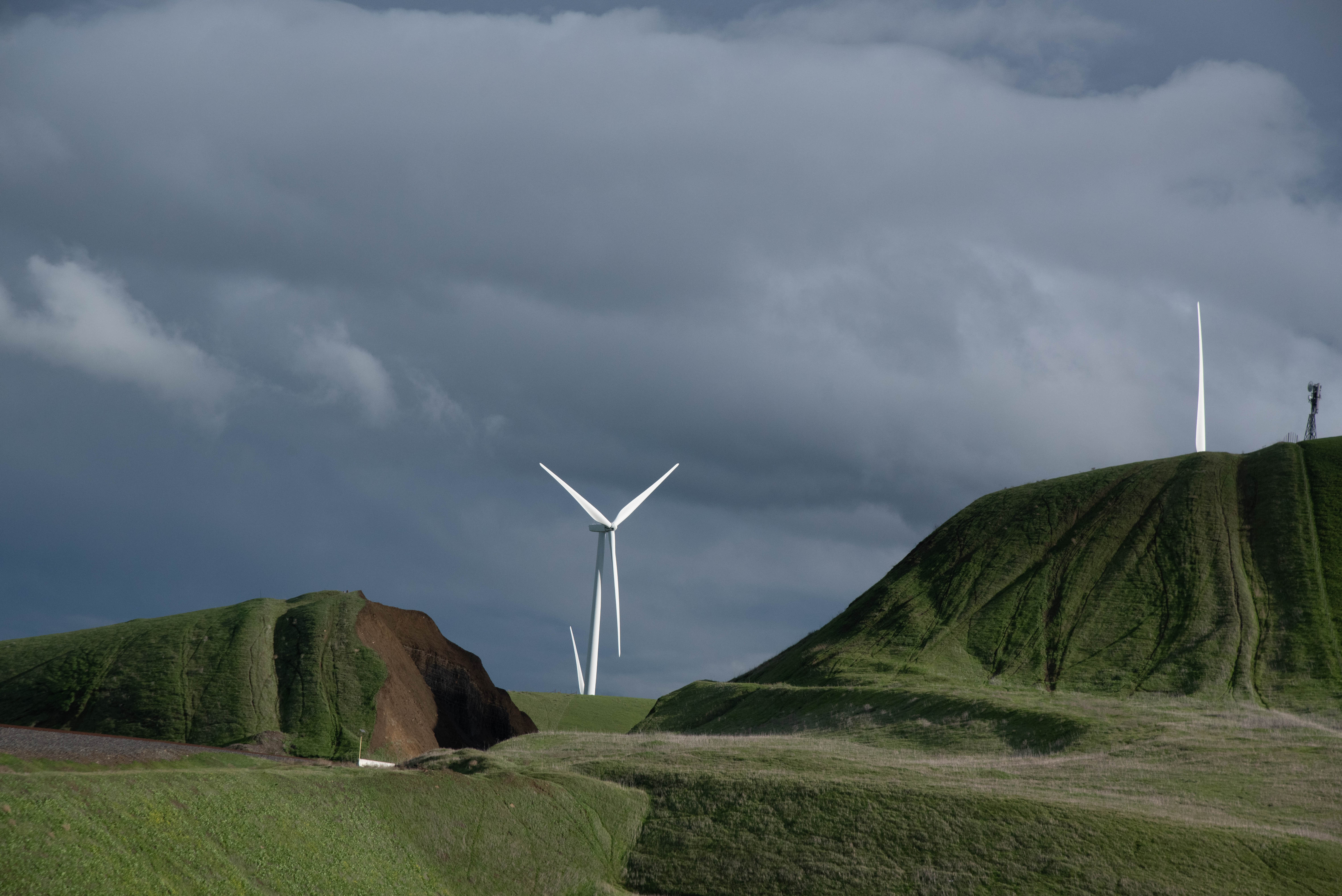 I shot these while we were ill-advisedly driving on Dec 23rd, christmas’ eve eve. 12 hours for what is normally an eight hour drive; we were going to fly home, but tickets were super expensive; we started looking at nearby airports and included socal, so there we were, chasing a $600 discount. Should have just flown, losing a day and gas and hotel at both ends and it’s pretty much a wash. at least I got some good pictures? Sophie drove while it was light, and I drove in the dark. Her night vision is great, and it makes her nervous when I shoot and drive, so it works out. 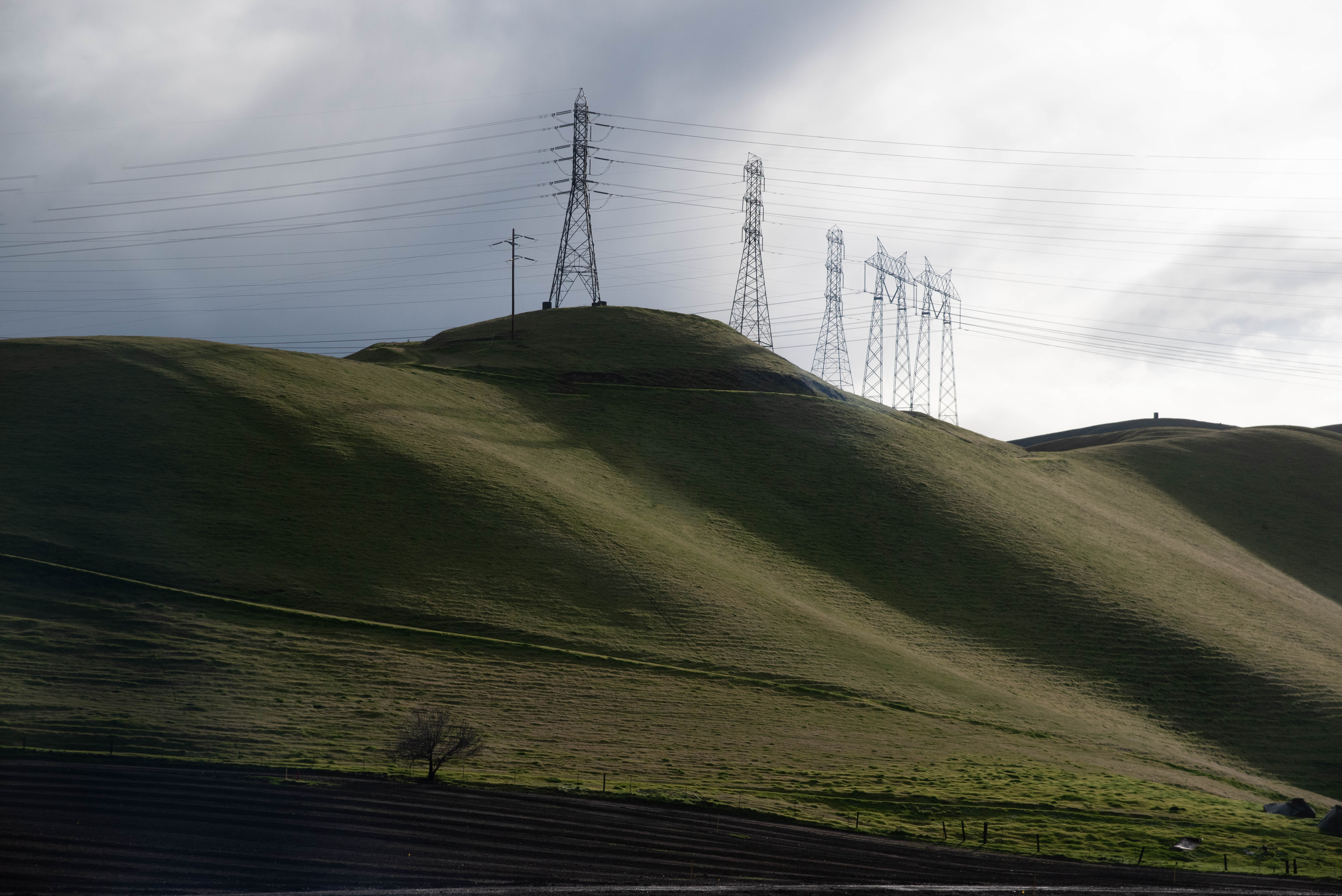 What else? we’re in OKC for xmas and a few days. Not seeing many people because COVID OMICRON, and the people we do see will be seen outside. Both of us are at three shots and a recent case of delta, so probably at peak immunity for this wave anyway. Not that means much, but layered on all the caution we can muster while still living our lives? I think it stands as reasonable. 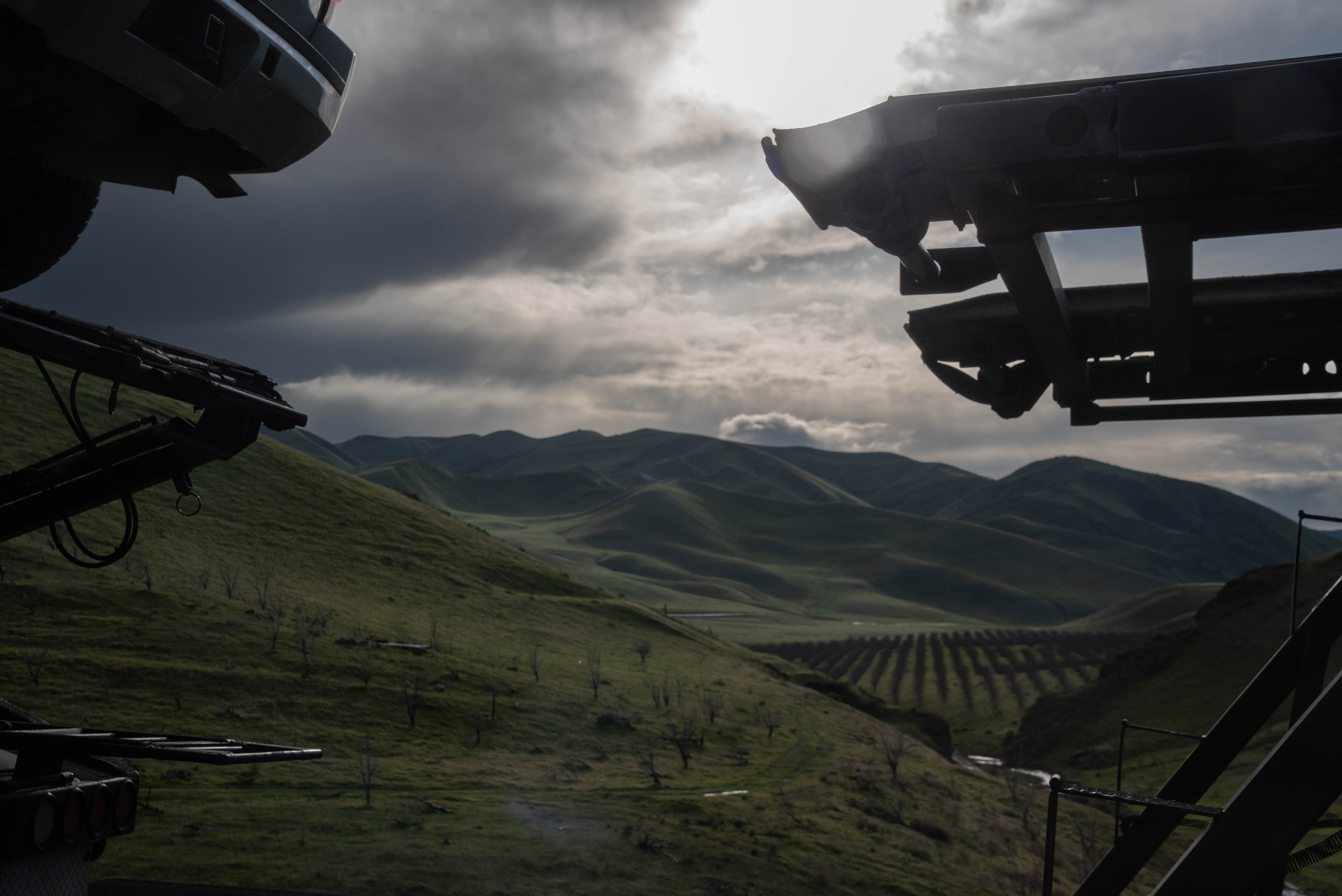 Sorry for the typos, I’ve been up since two timezones ago yesterday morning and only got 4 hours of sleep in the hotel last night for unfun reasons. I really wish there was a way to know when you’re booking online if the beds are actually comfy? like I don’t care about most amenities, but that would be nice. I’m not asking for a Kluft (one of which I tried, after asking the matress salesperson his favorite; I almost fell asleep on it instantly, as if it was drugged; for $20k it better come with drugs). A decently up to date holiday inn has a fine bed that I can sleep many hours on. Not last night. 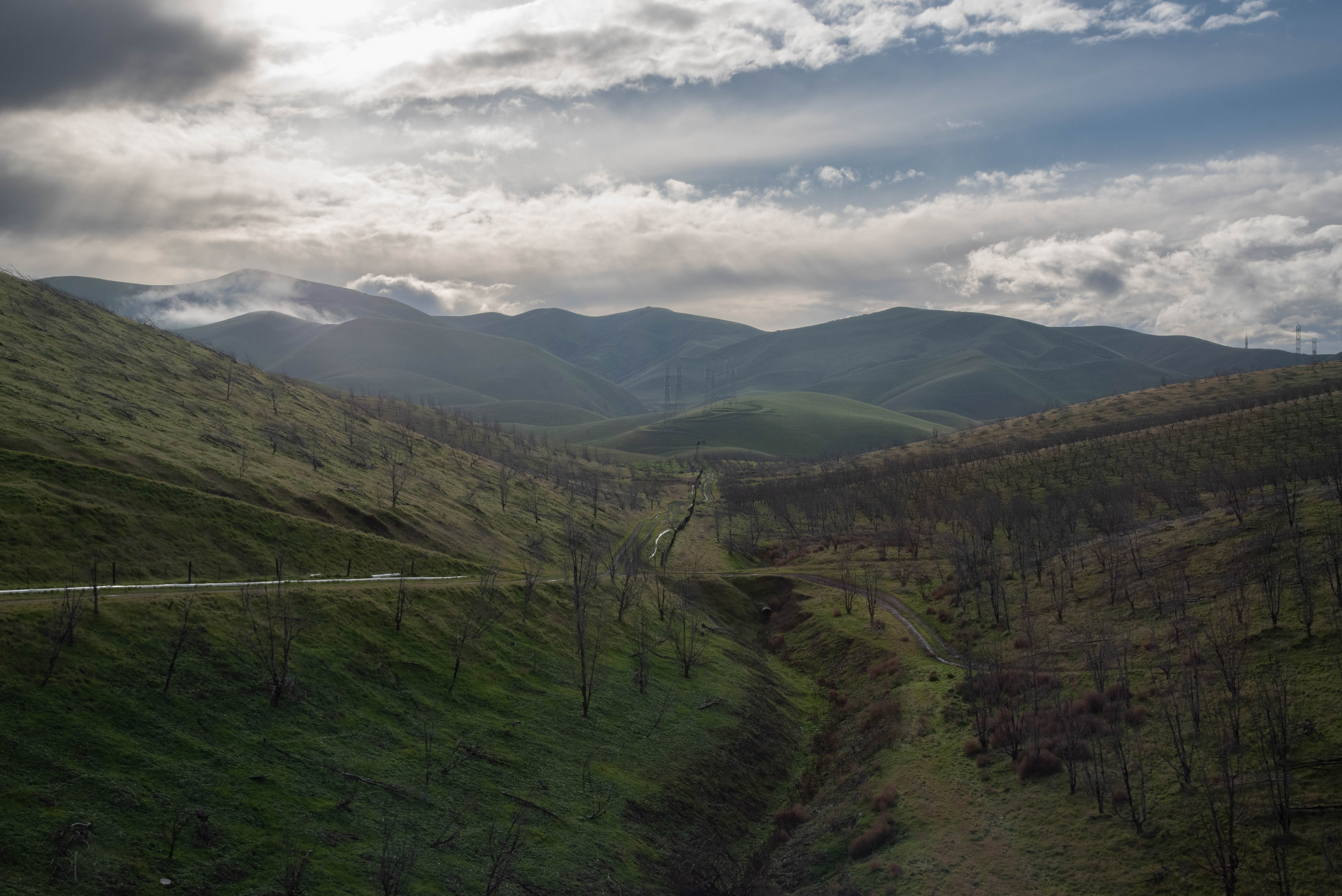 At least today was pretty easy, brain-wise. just had to be in the right places at the right time, not take off my mask on any planes, not even for the lovely in flight coca-cola, which is somehow better than other coke. Just up and down and out, a little light reading, a little Train to Busan which I’ll probably finish watching tomorrow. 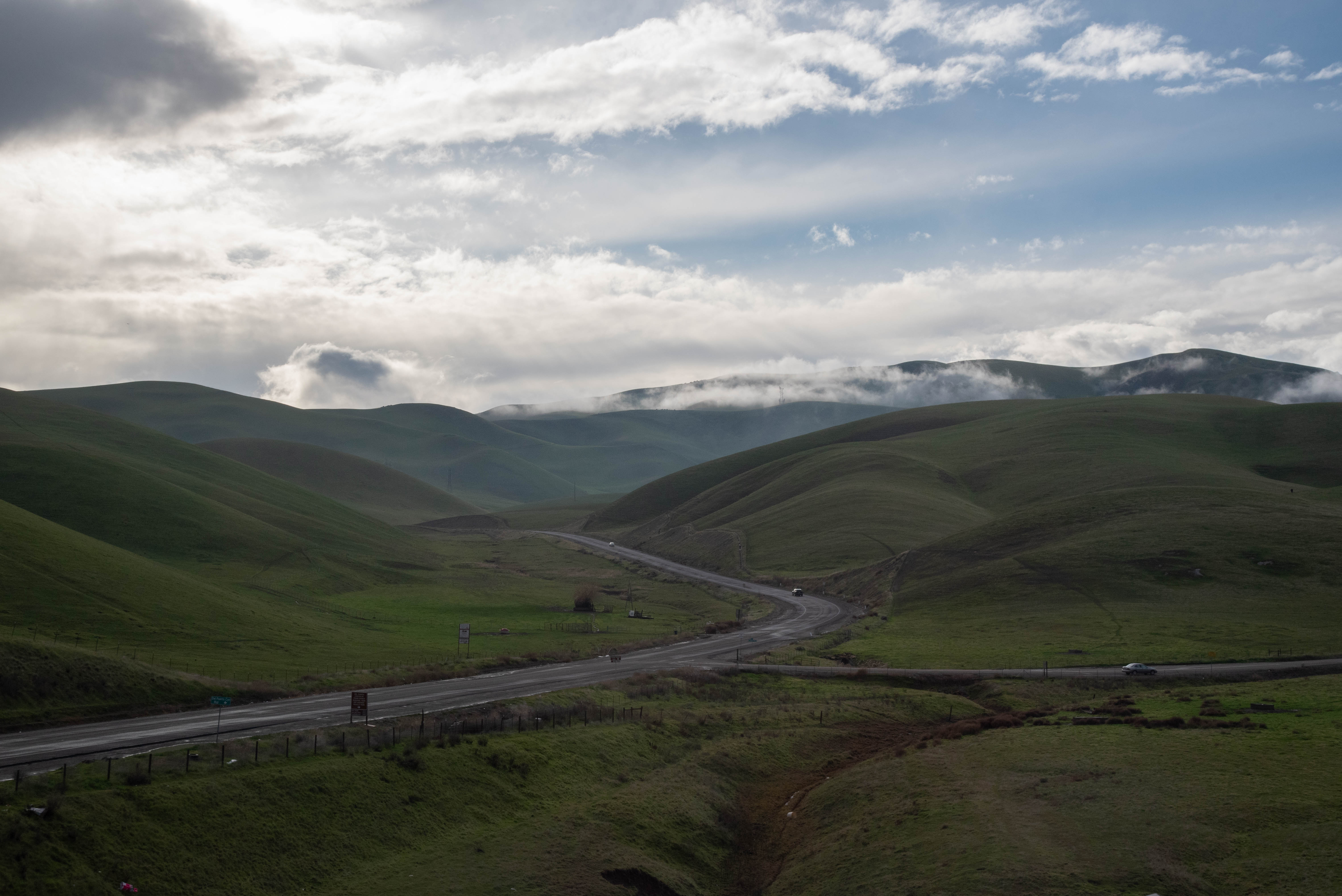 I did enjoy driving this time, though. Even though the conditions after the sun went down were pretty bad. It was raining the whole time I was driving basically, real downpour for a lot of it, lots of traffic. Not the worst driving conditions or the worst traffic on an interstate in the middle of nowhere, but both were top 5 for sure. I like situations like that though, it’s just you and the road really, and a place you’ve got to get to. Mind wanders, and you think about old stuff and new stuff; how towns are settled or how boundary conditions affect mask sealing or whatever comes to mind. It’s like being a little high? but also not at all high, because if you stop concentrating on the important things at all, you die?

I think it’s sort of because the stuff that’s at the forefront is so rote, the background thoughts are more noticable? or possibly it’s the shower thought phenomenon, where there’s a bunch of white noise and other sensory input, and it’s feeding the creative background machine somehow? I don’t know. 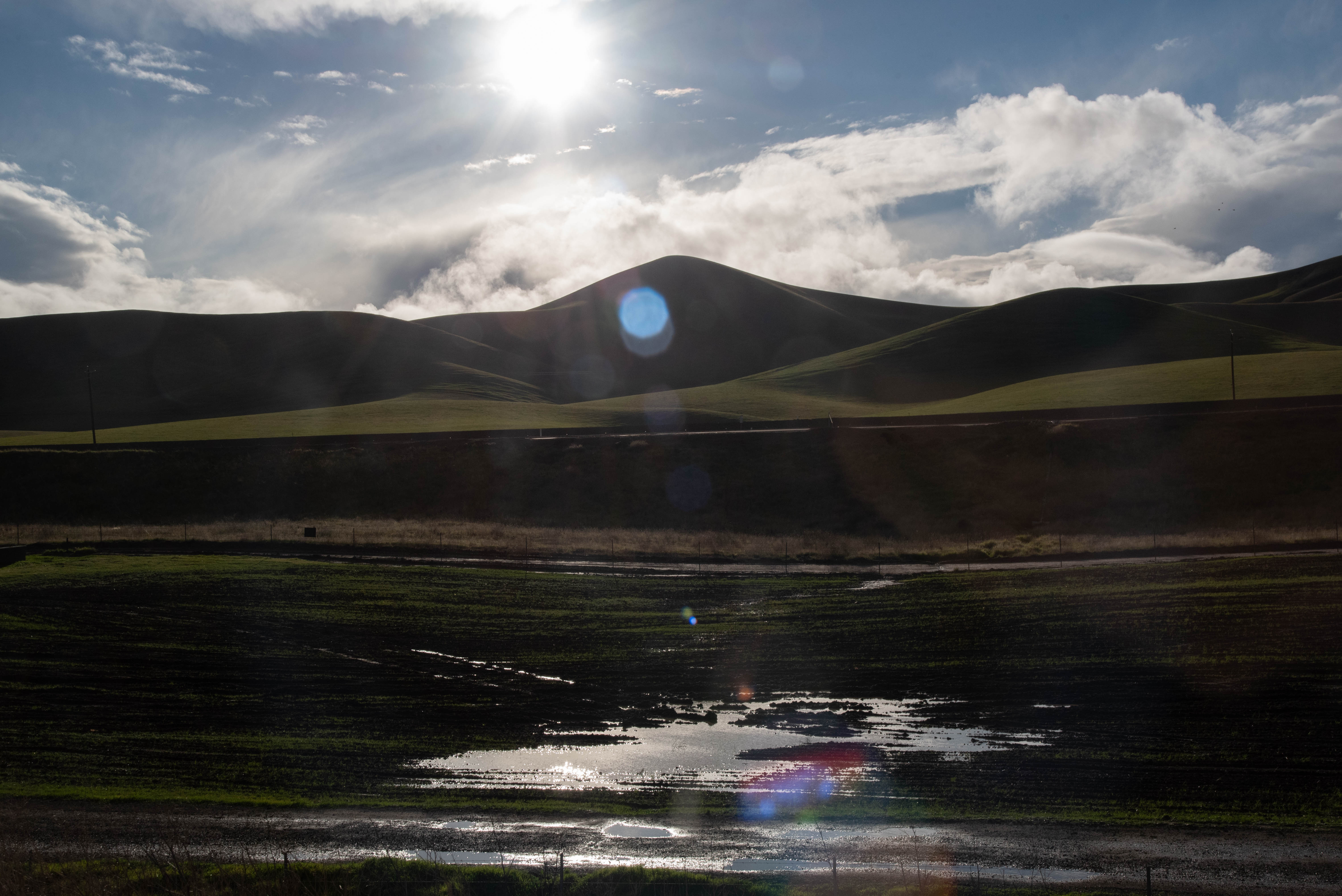 I’ve babbled enough, and I need sleep. I might come back and try to knock this into something more sensible tomorrow. 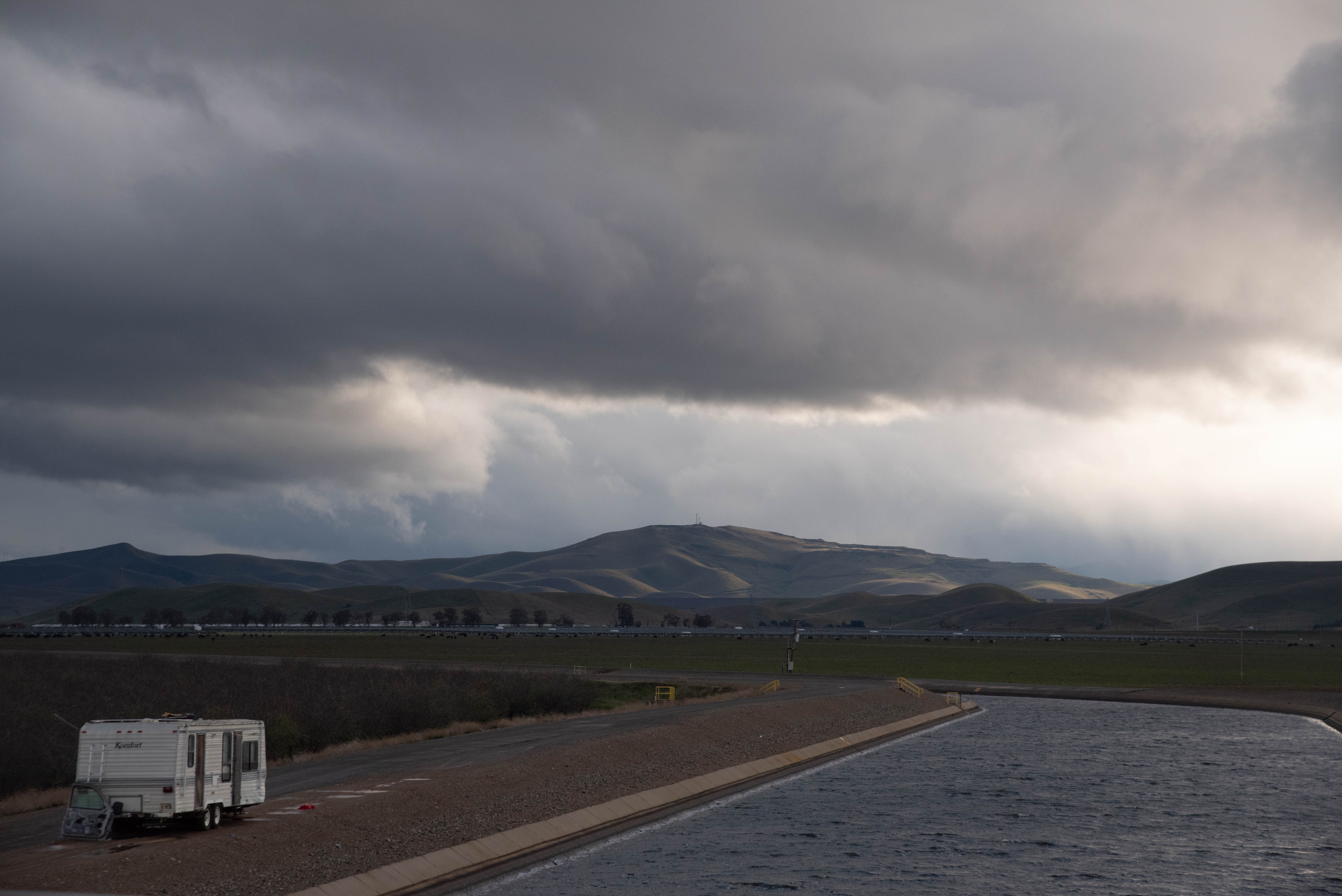 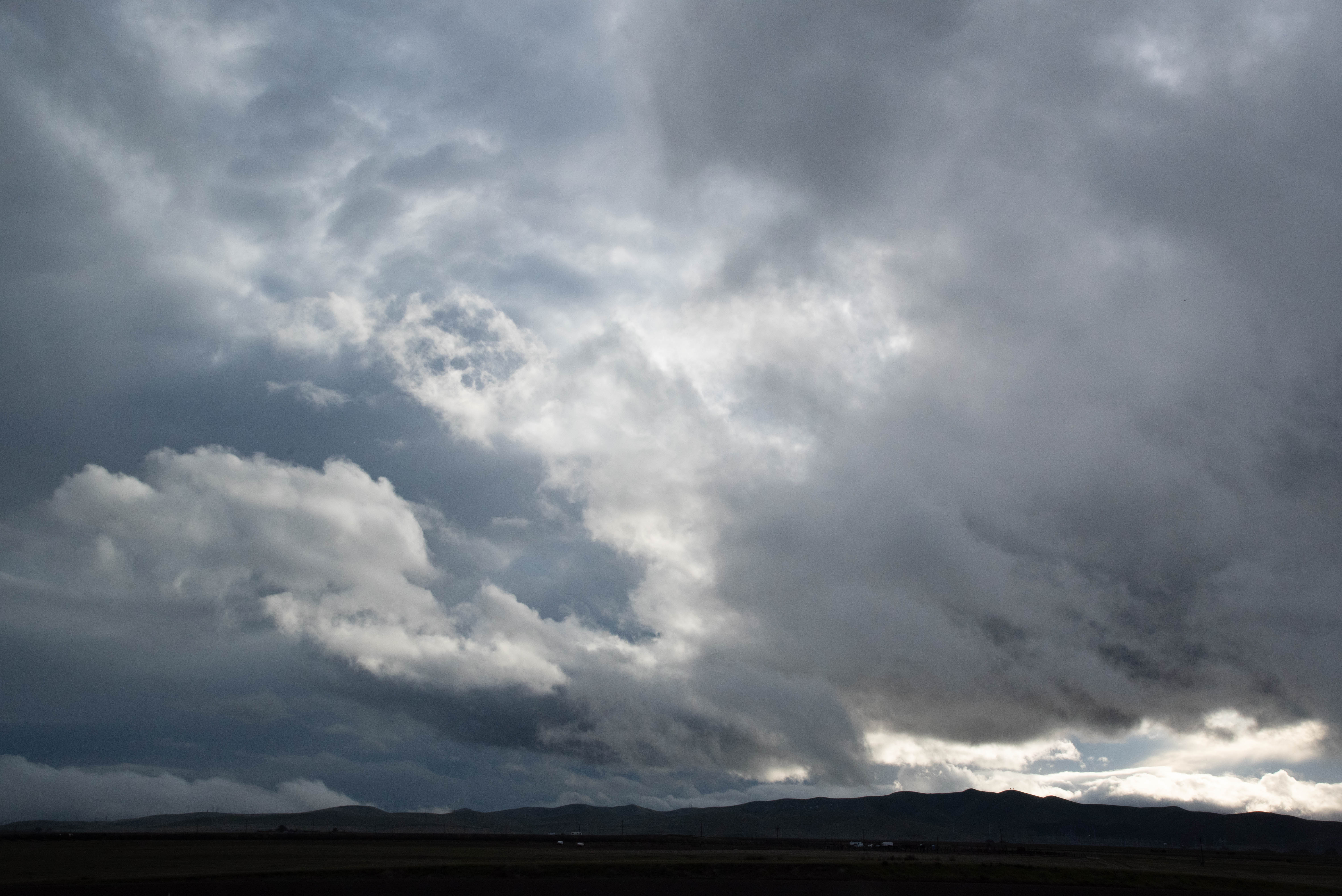 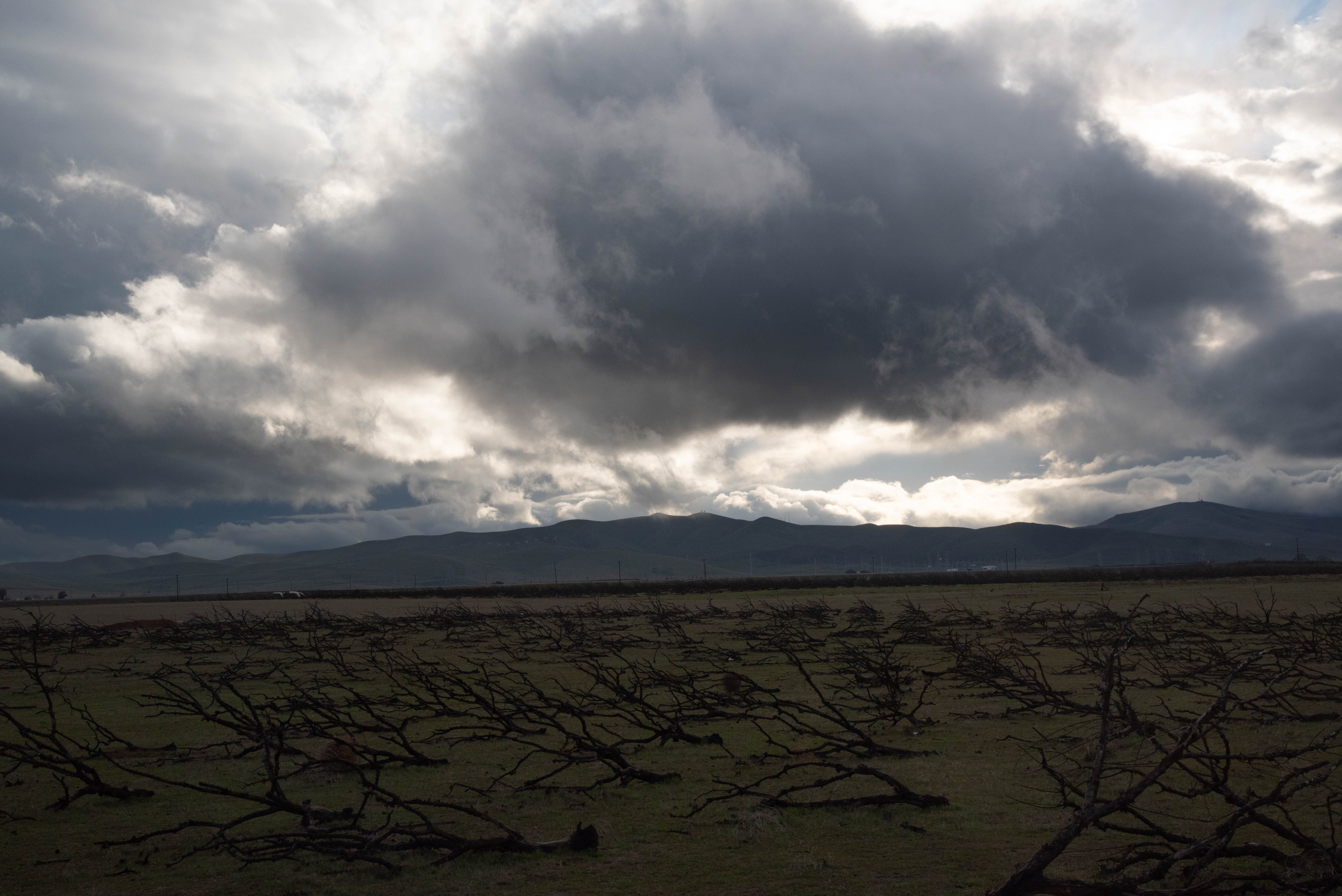 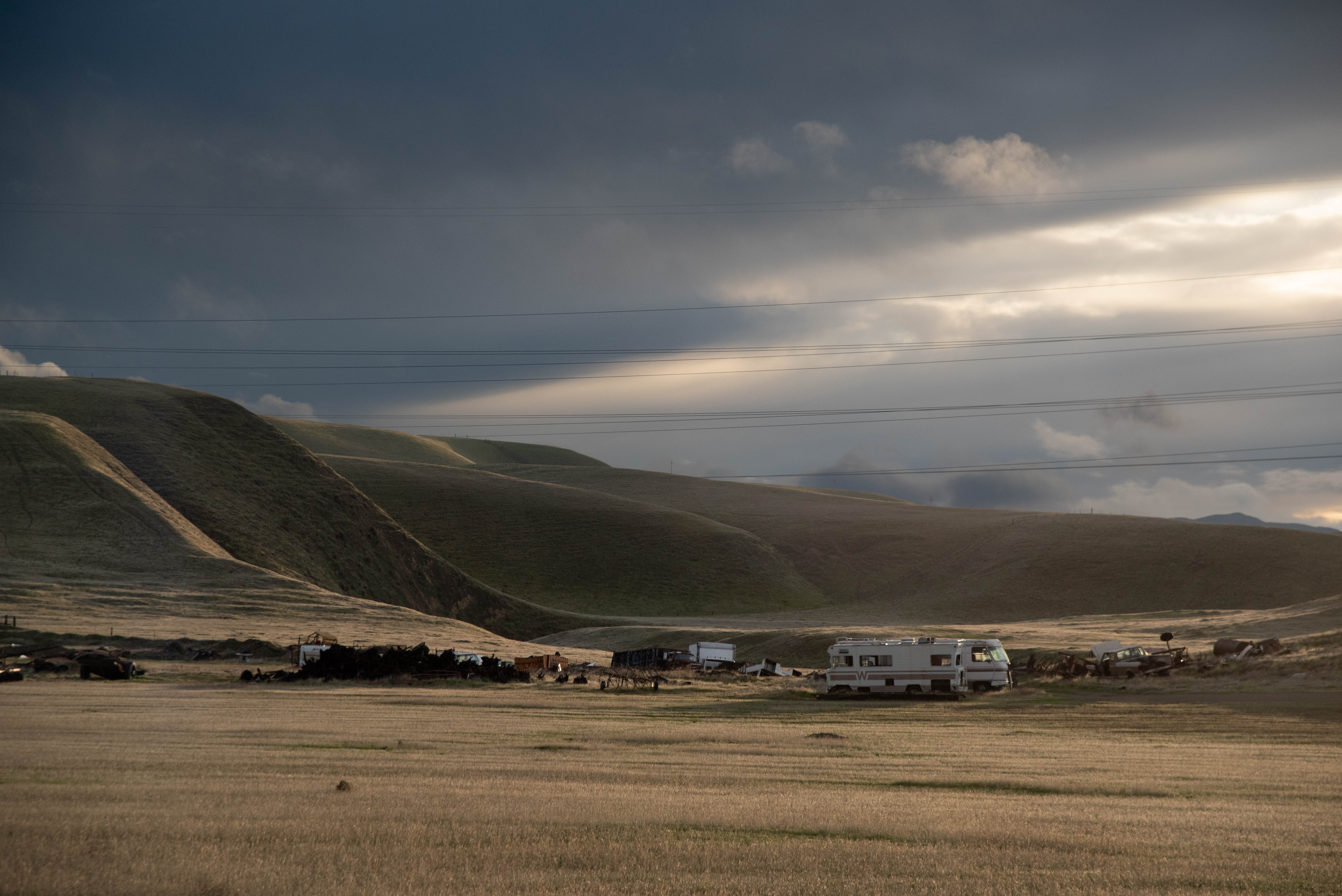 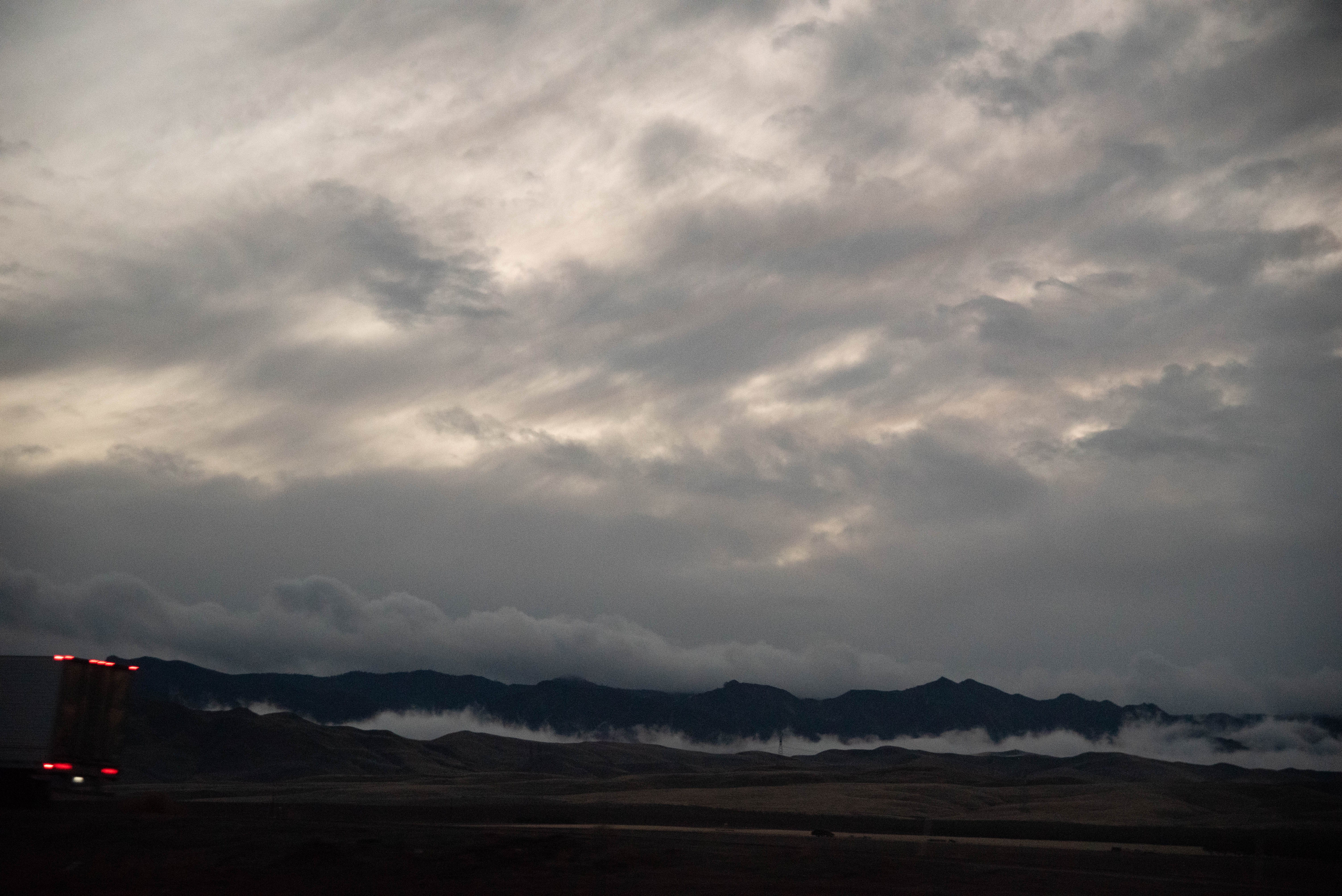