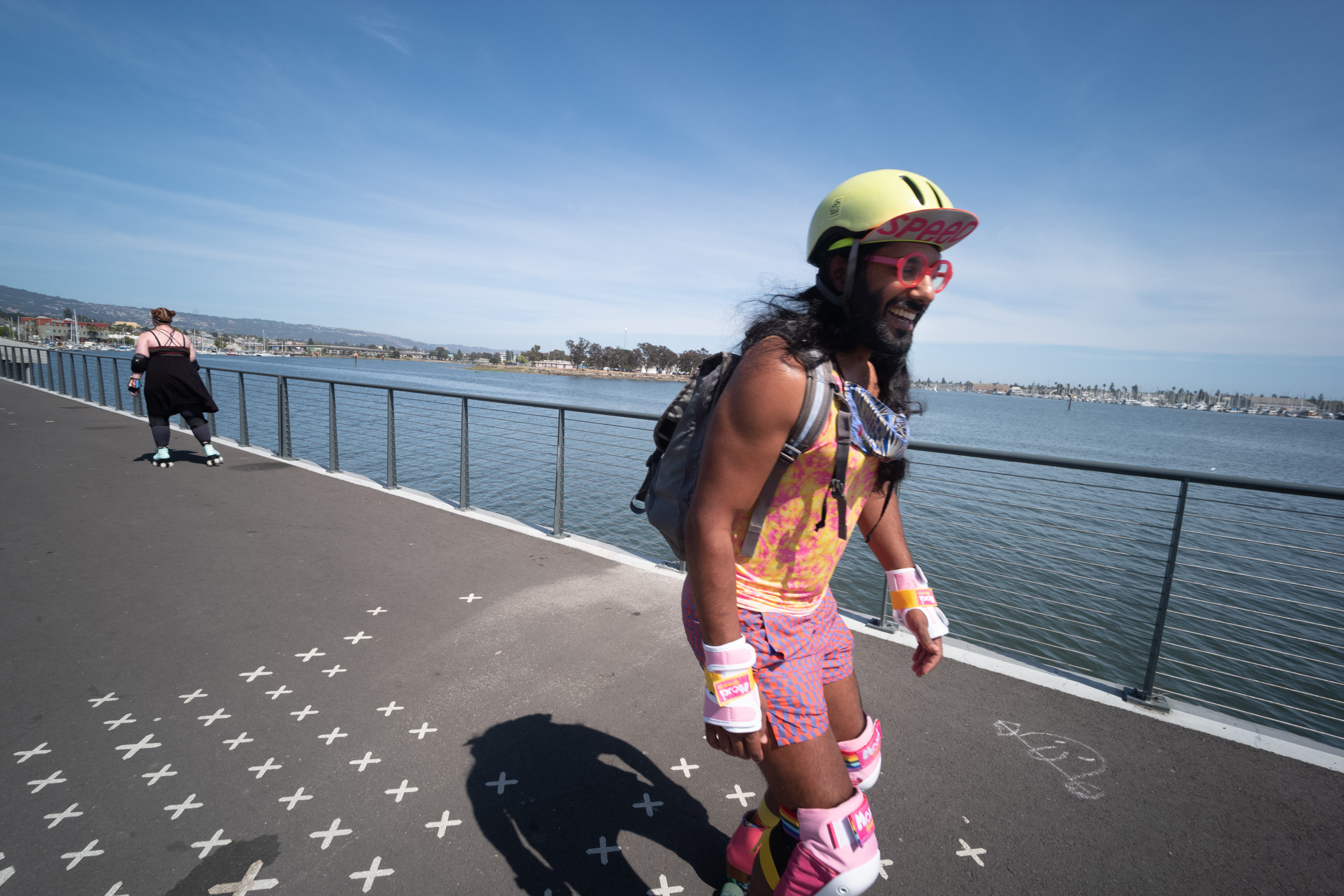 Still in last yeah, just wanted to throw something up because I haven’t been posting. My quick collection overfloweth, and this starts to bring down the numbers. Also, I’m playing with Robin’s new protocol. It’s interesting, but there are some rough edges. It doesn’t natively support images, and you might be thinking, Matt, why would you play with something that doesn’t support pictures? I’m working on getting that in, that’s why. 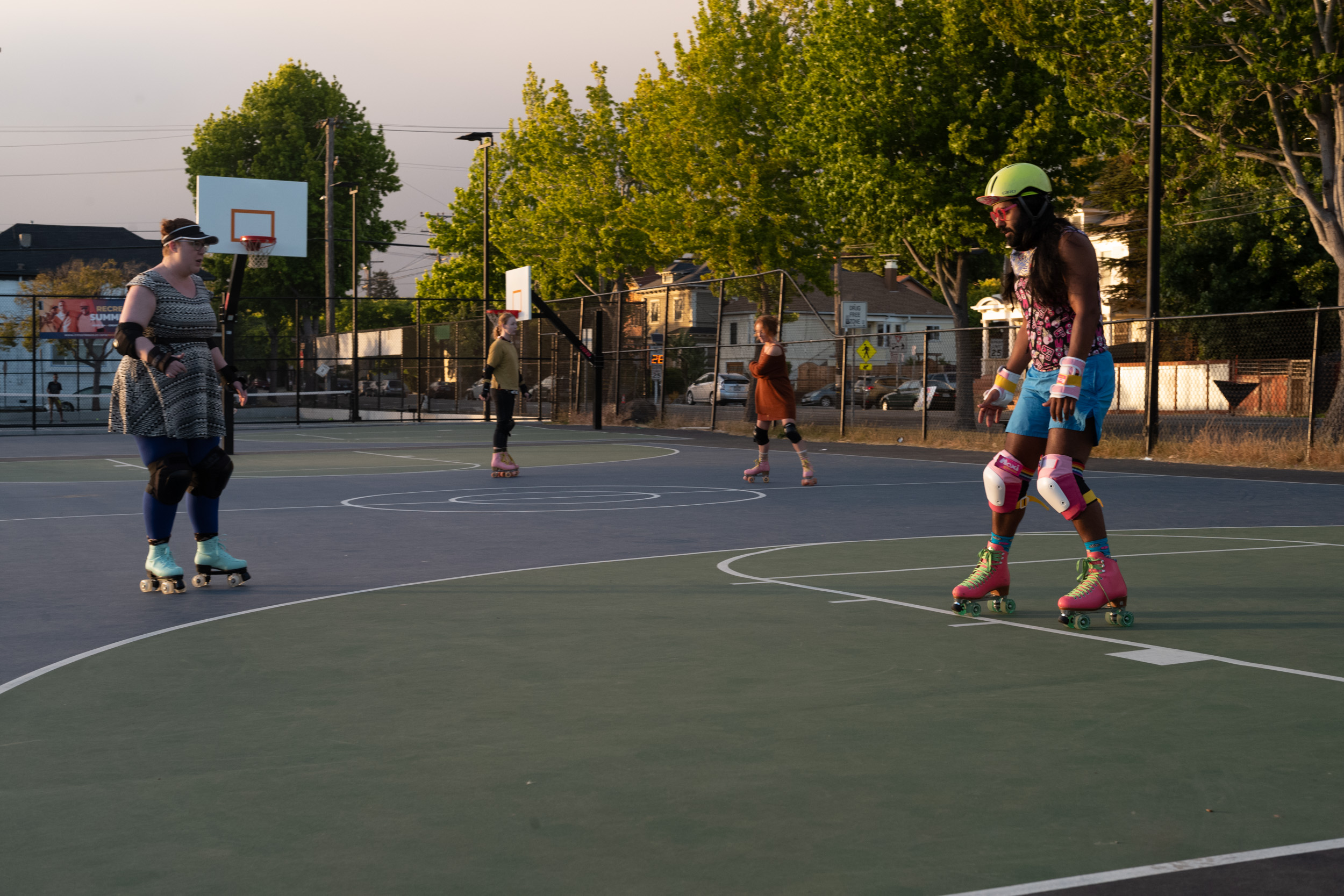 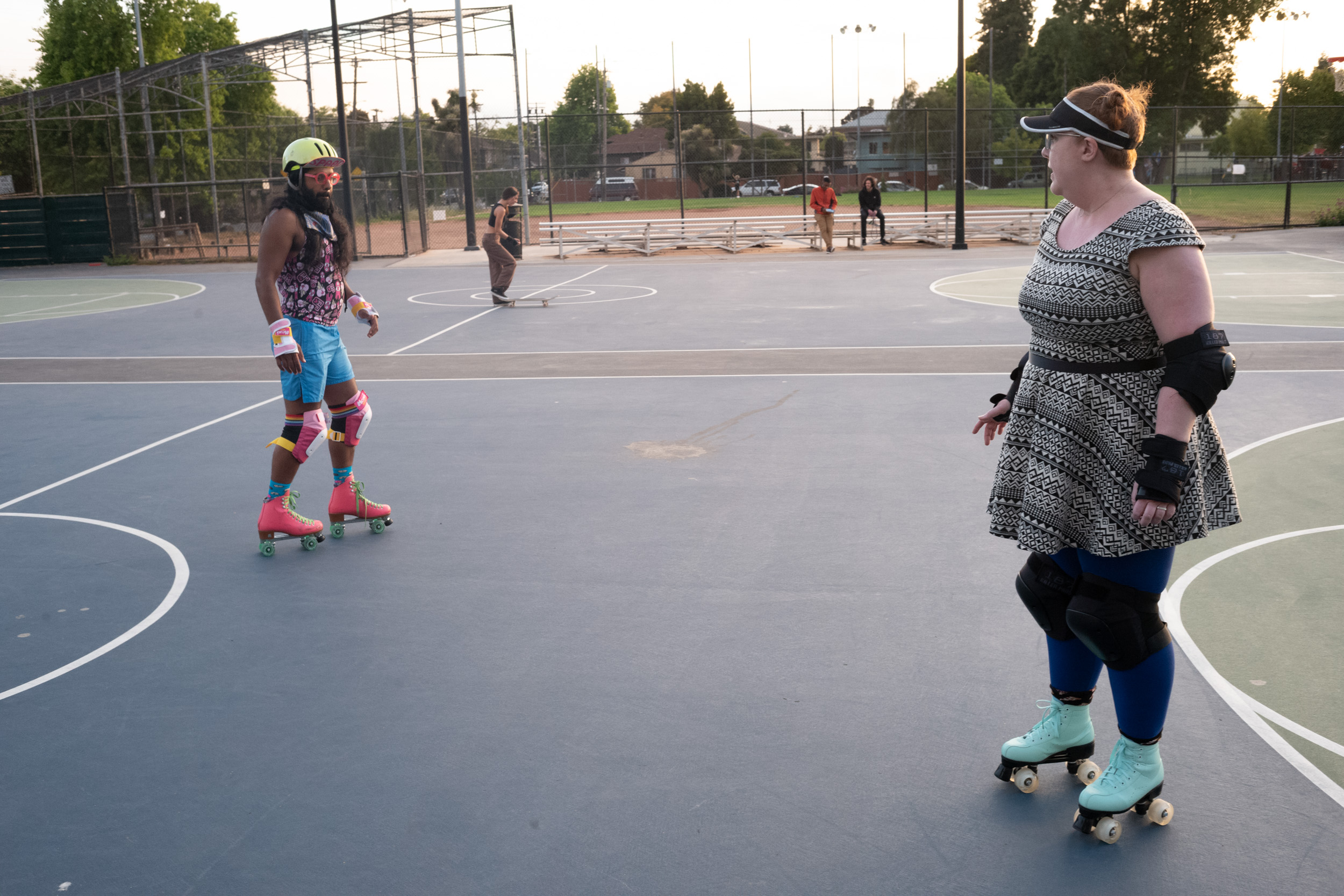 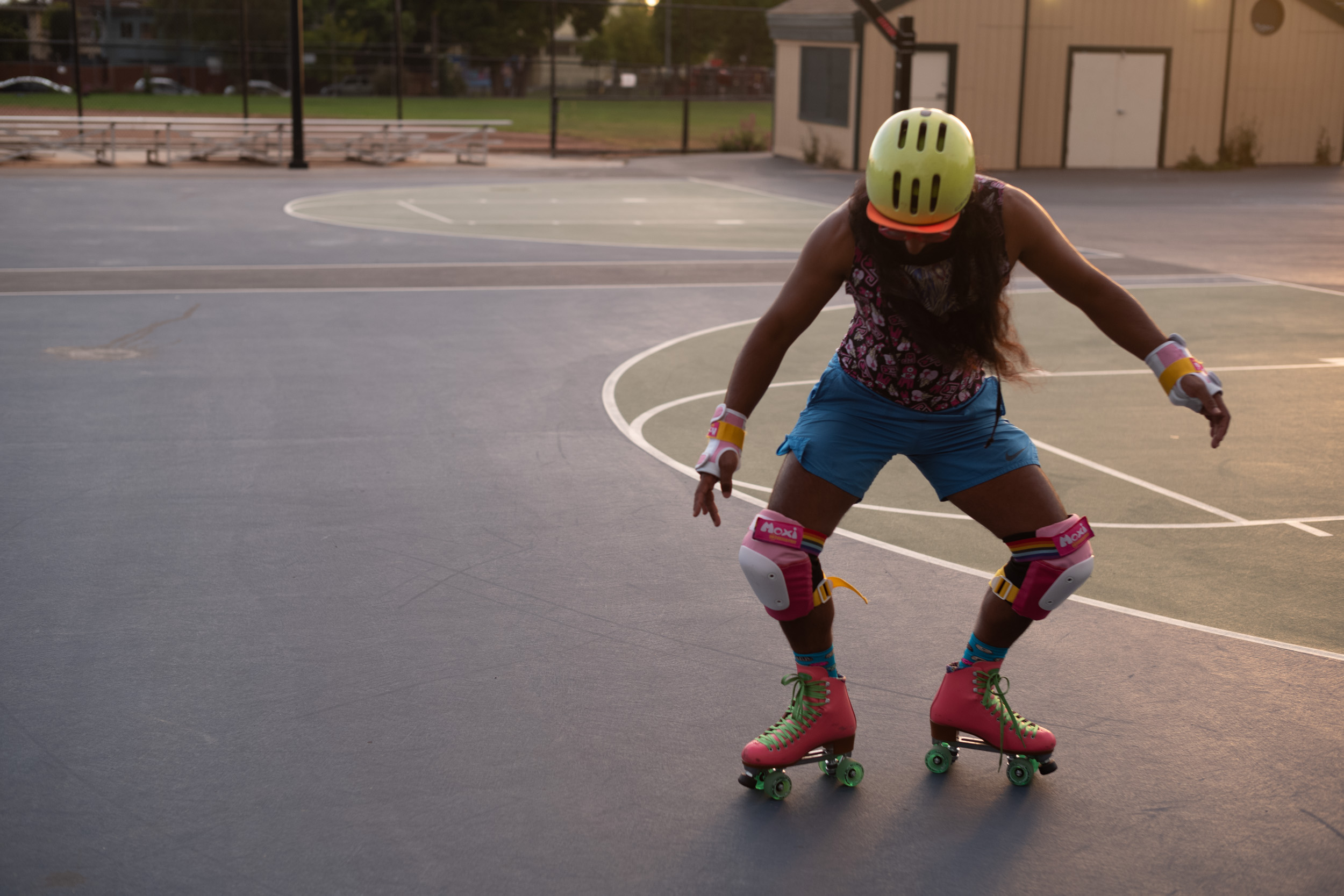 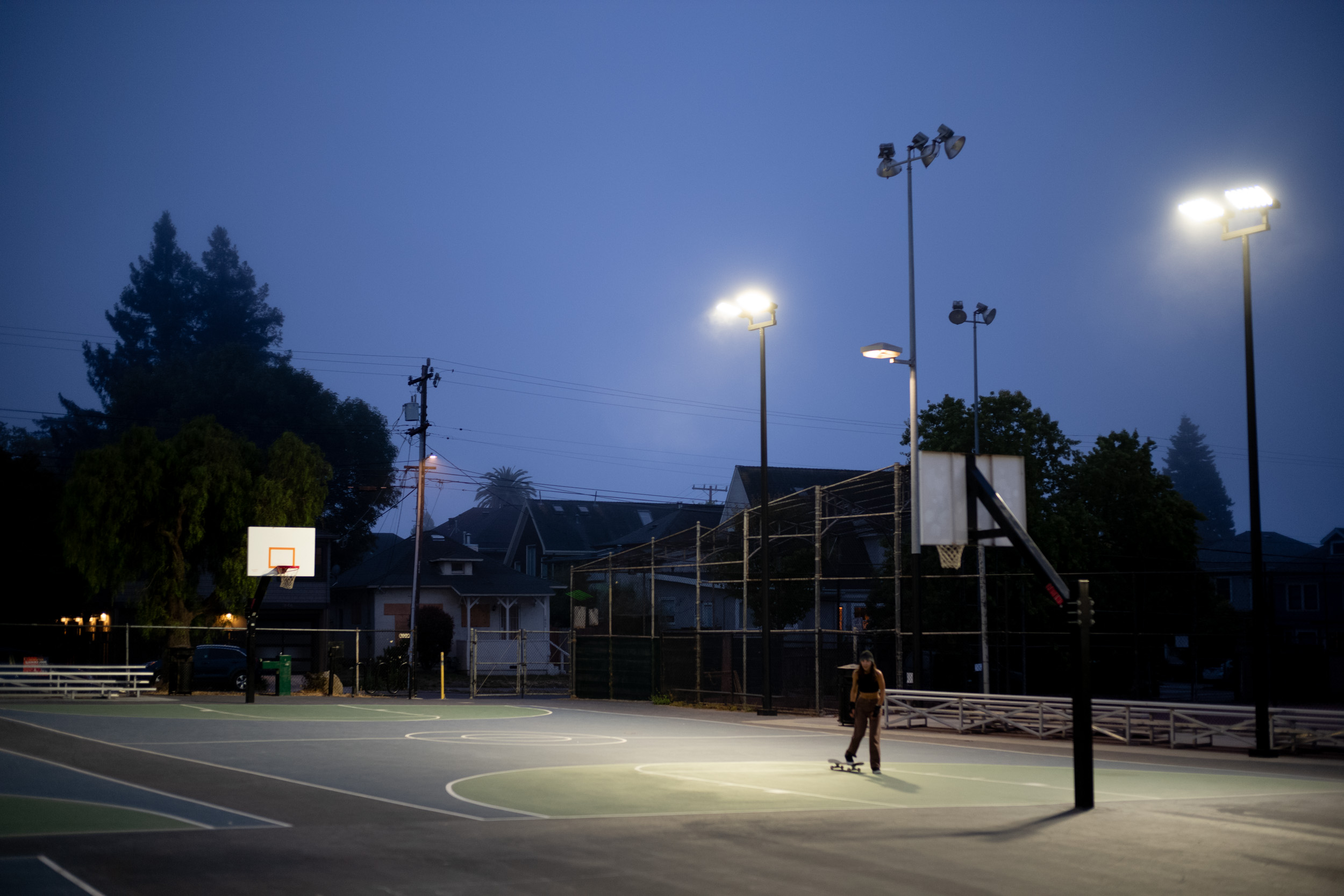 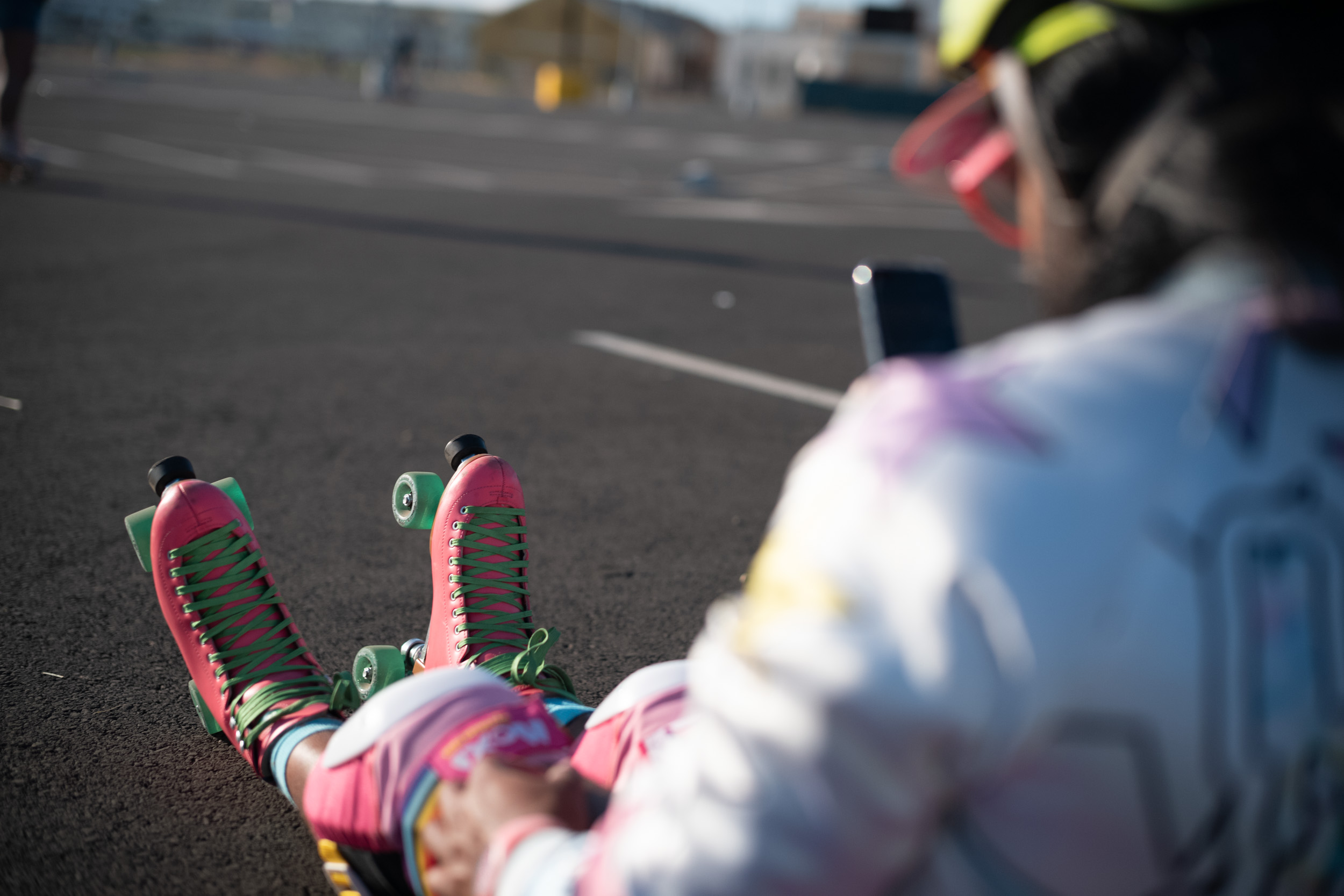 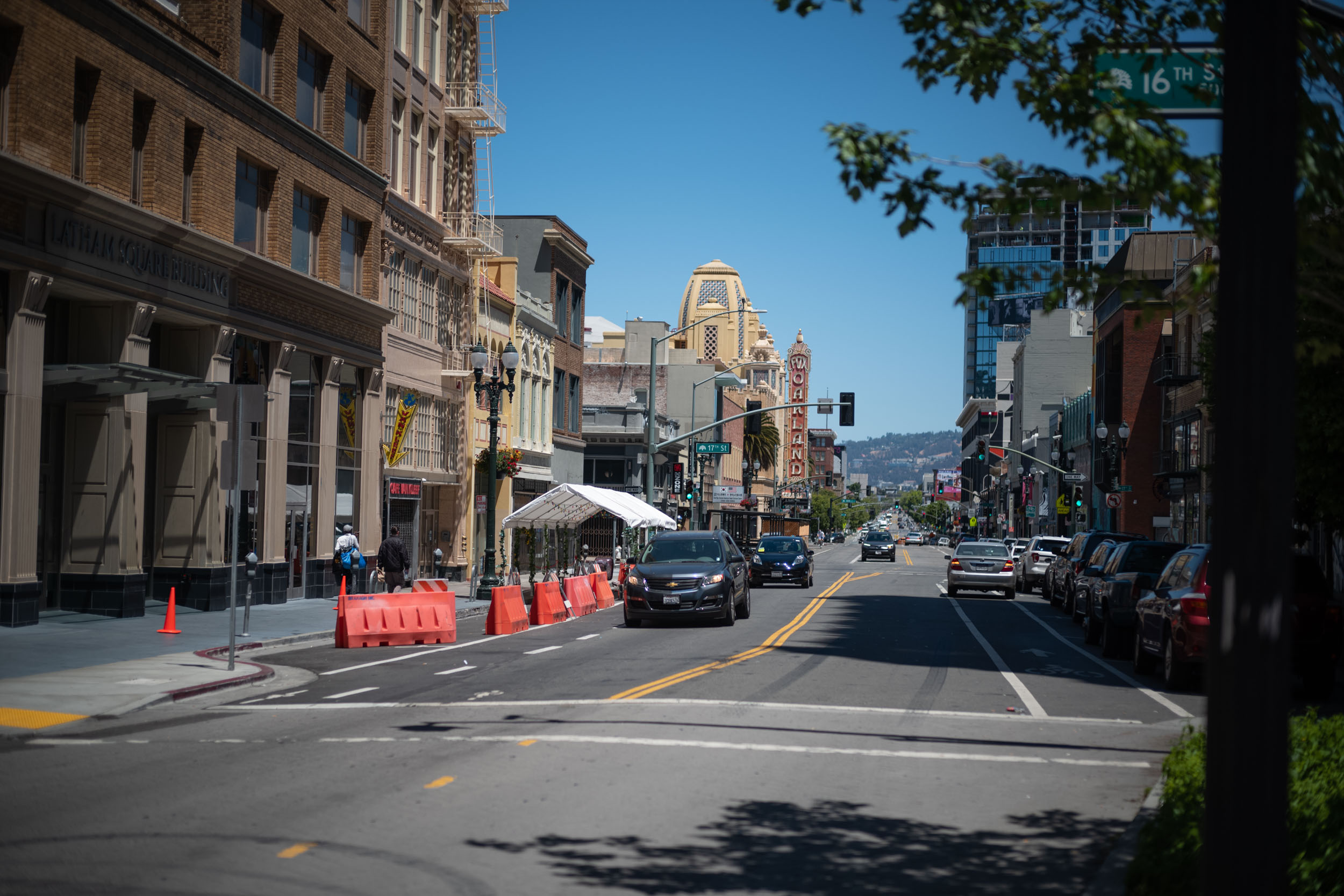 Still trying to get used to this new keyboard. A keyboard.io model 100. it’s pretty nice, but I feel like i’m typing uphill. sorta weird. anywho… 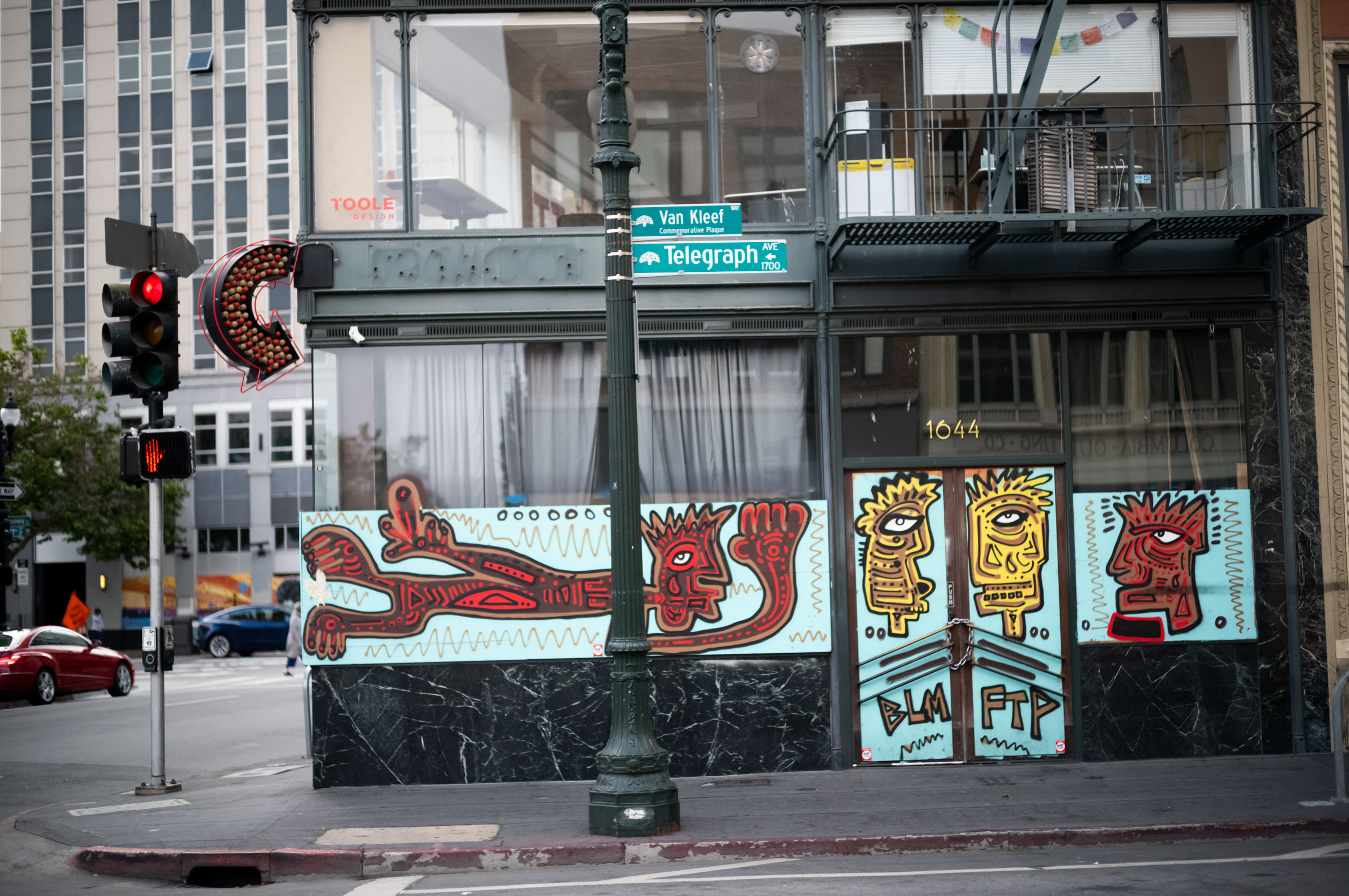 Took these photos late last summer, when I found myself downtown a lot, for unspecified reasons. ask me about it over drinks some time, if we ever can have drinks together again. the optimism of the end of summer 2021 really was foolish in hindsight, but can you blame us? we were cooped up inside for something like 18 months. by that time everyone had had at least one scare pre-vaccine where they thought they might’ve gotten it. The accumulated stress of it got to be too much. of course, eventually the varaiants came for us and just completely squashed that optimism. 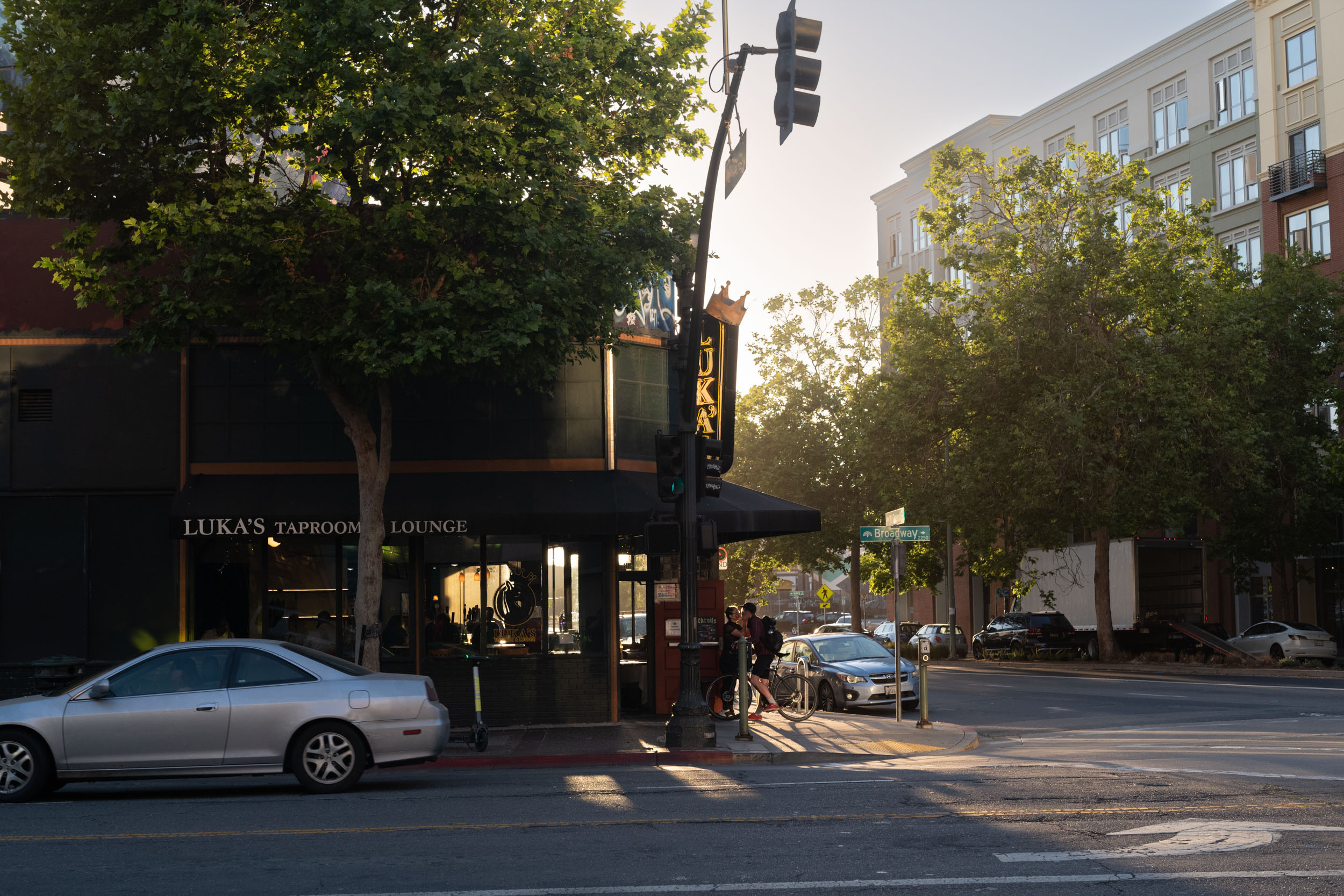 For a while though, maybe 6 weeks, there were bright, sunny days, where I got out and rode my bike almost every day, where I took my camera on lunch walks to see the blue sky. I gotta say, it’s something I really miss, so much so that I’ve considered getting a co-working desk downtown, just so I can go a place that isn’t my basement to work. As it is, I spend a lot of my hours in the chair I’m in right now. It’s a nice chair, but I can’t stand up all the way. The ceiling is 6 feet, and I’m 6’2”. But, there’s the ongoing pandemic to consider, and I don’t really care to go somewhere where I’ll be accumulating more risk. 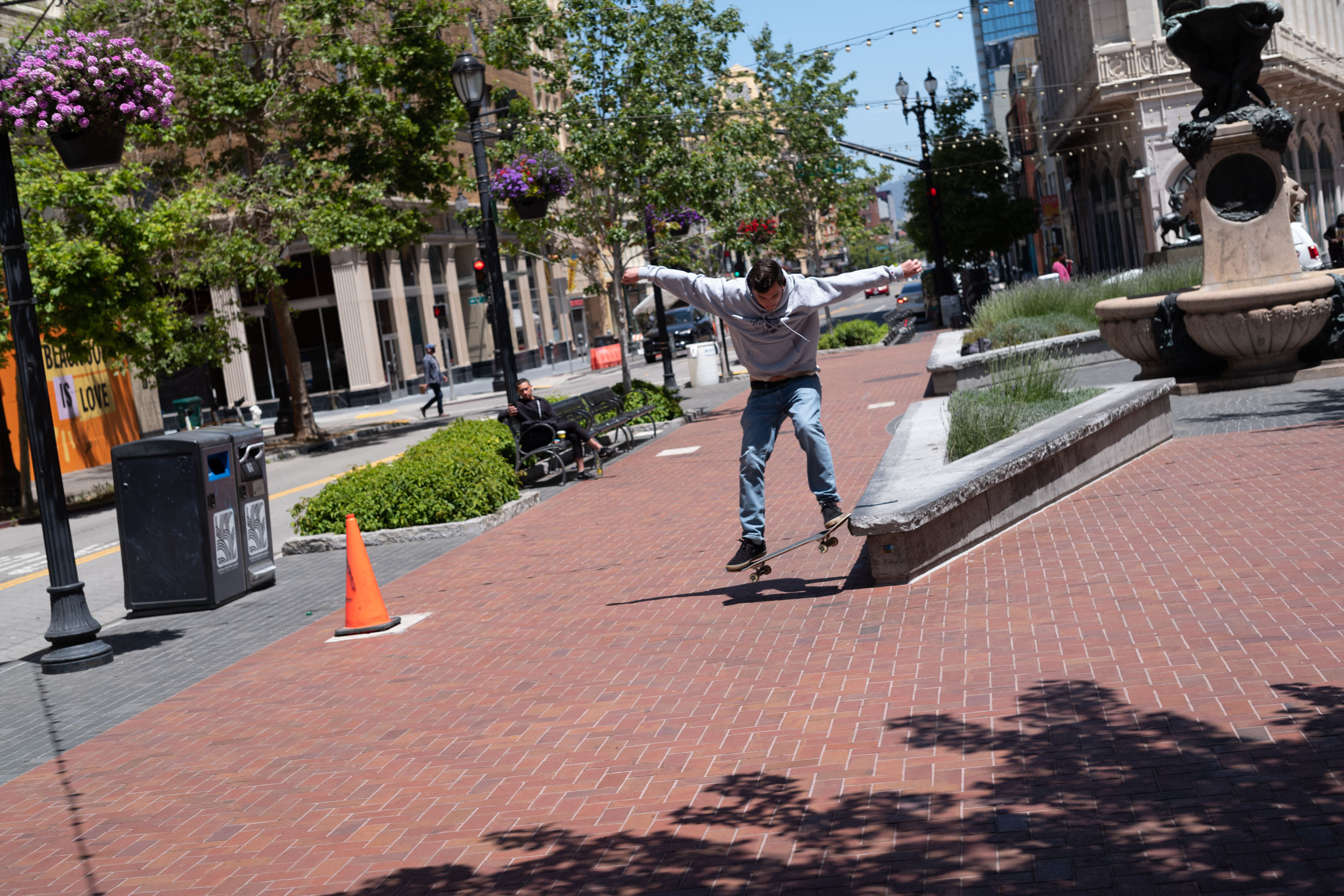 anyway. next time, I promise I’ll talk about something more upbeat. 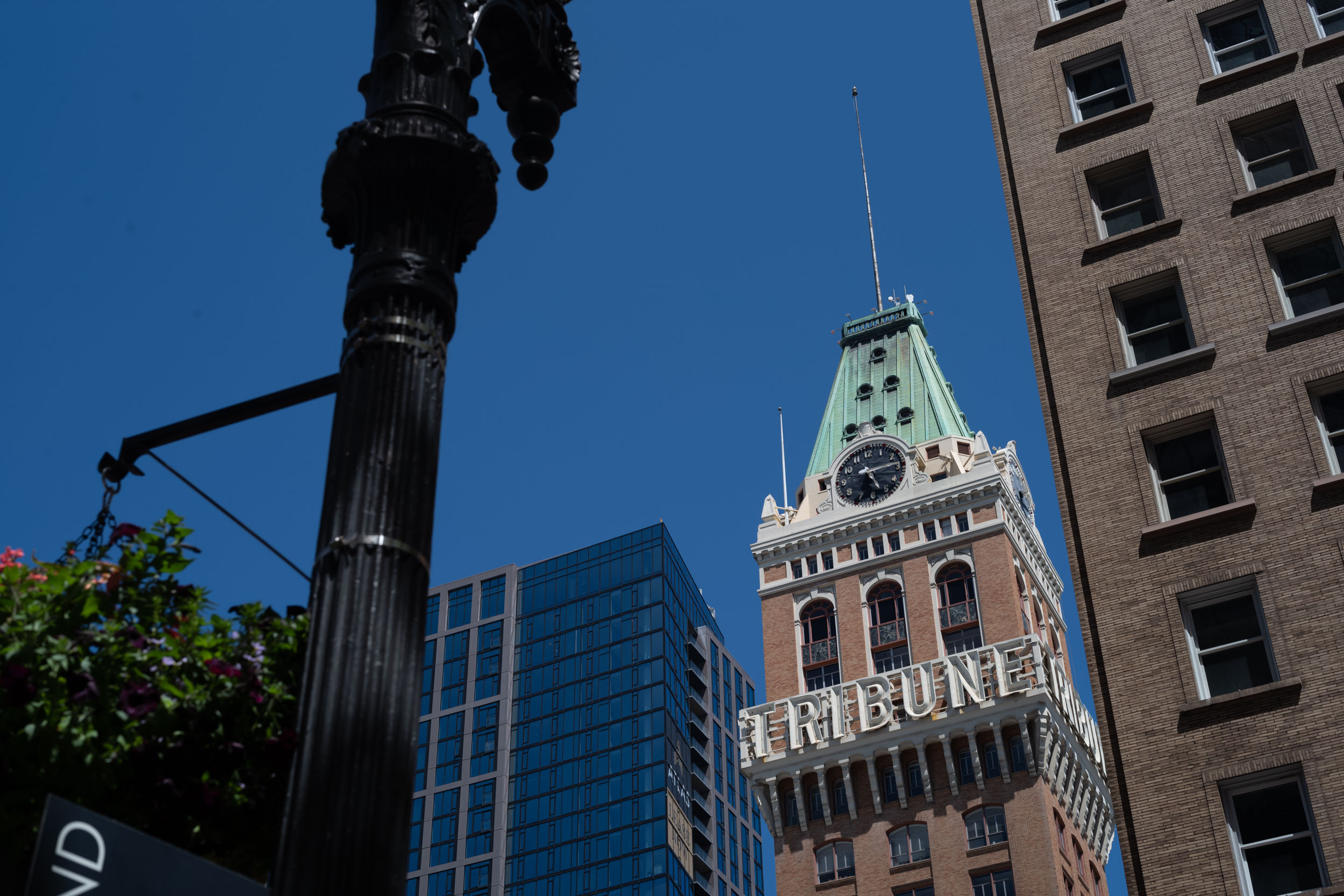 over the desert southwest 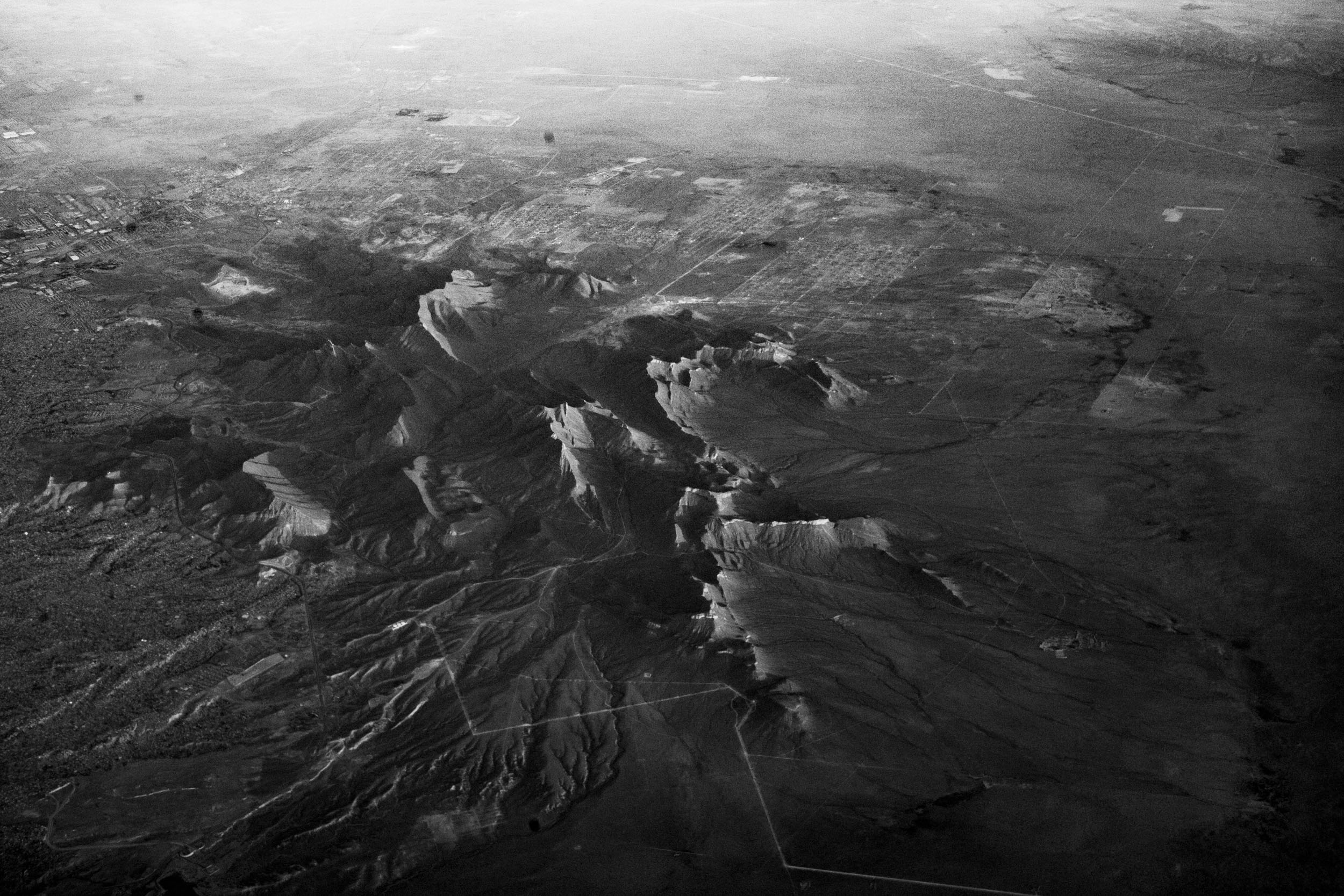 Took these flying home from that trip to OKC last year. Honestly I’m still processing all the shit that happened in 2021, and 2022 is half over. 2022 is definitely a rebuilding year; take apart your bones and put ‘em back together. Make a new life out of the parts on hand, maybe. So much is broken, but we’re still here. Now I’m just rambling free associations. 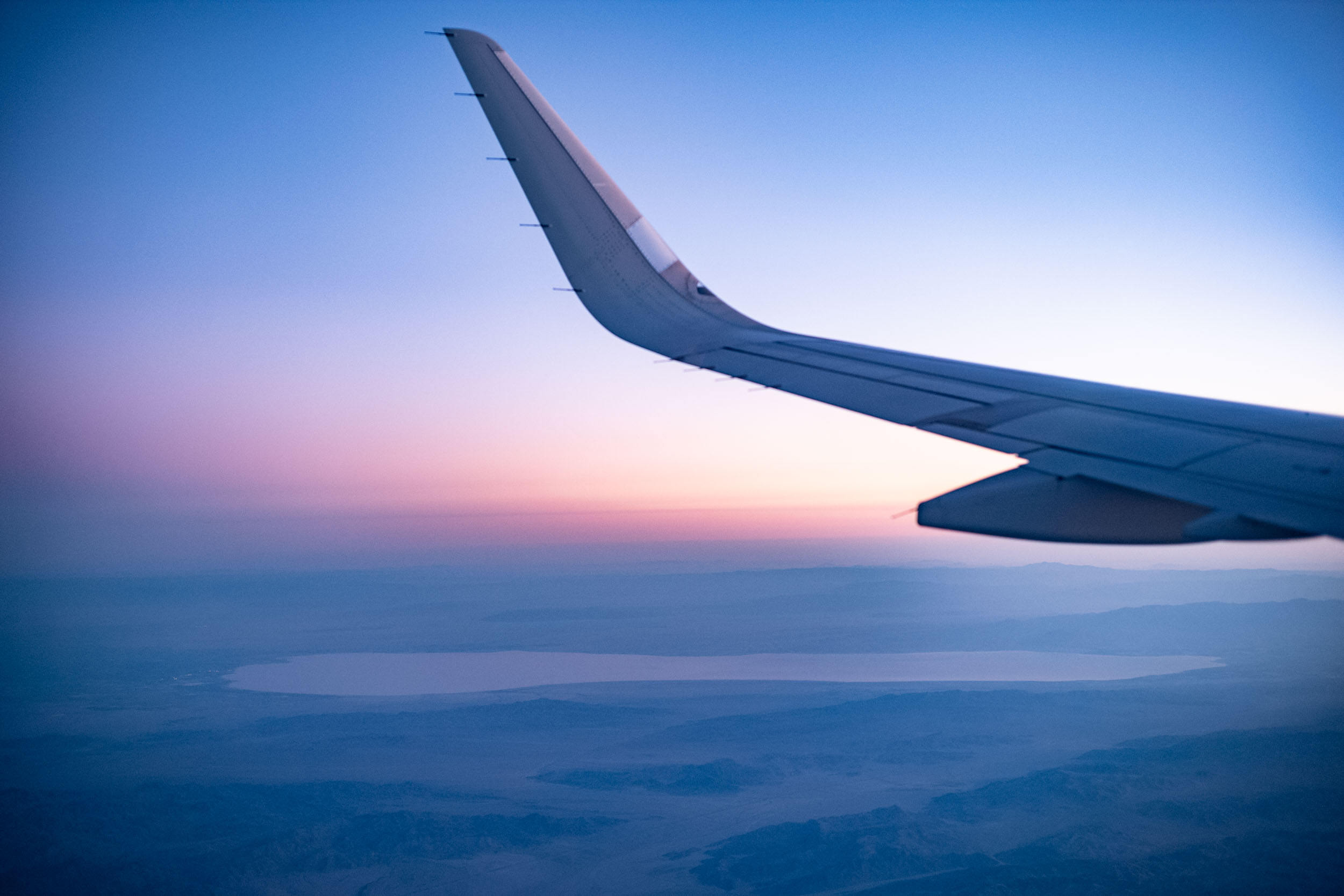 That’s all, except to say I never really noticed just how much falloff this lens (my 50mm summilux) has. Maybe I went a bit too far with the contrast expansion? ah well, it’s a blog, who cares? As the blogfather said, “hit publish and forget about it”. 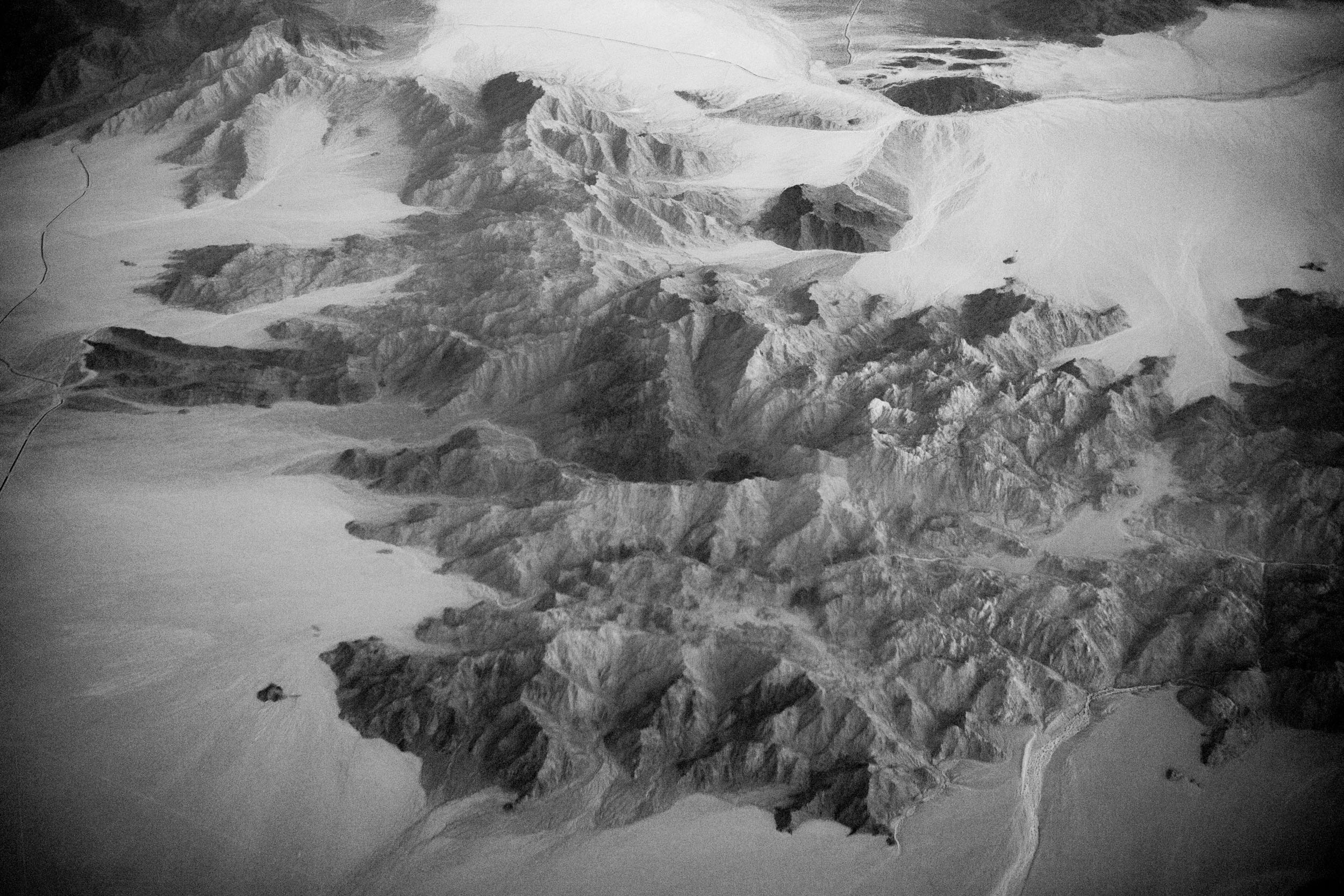 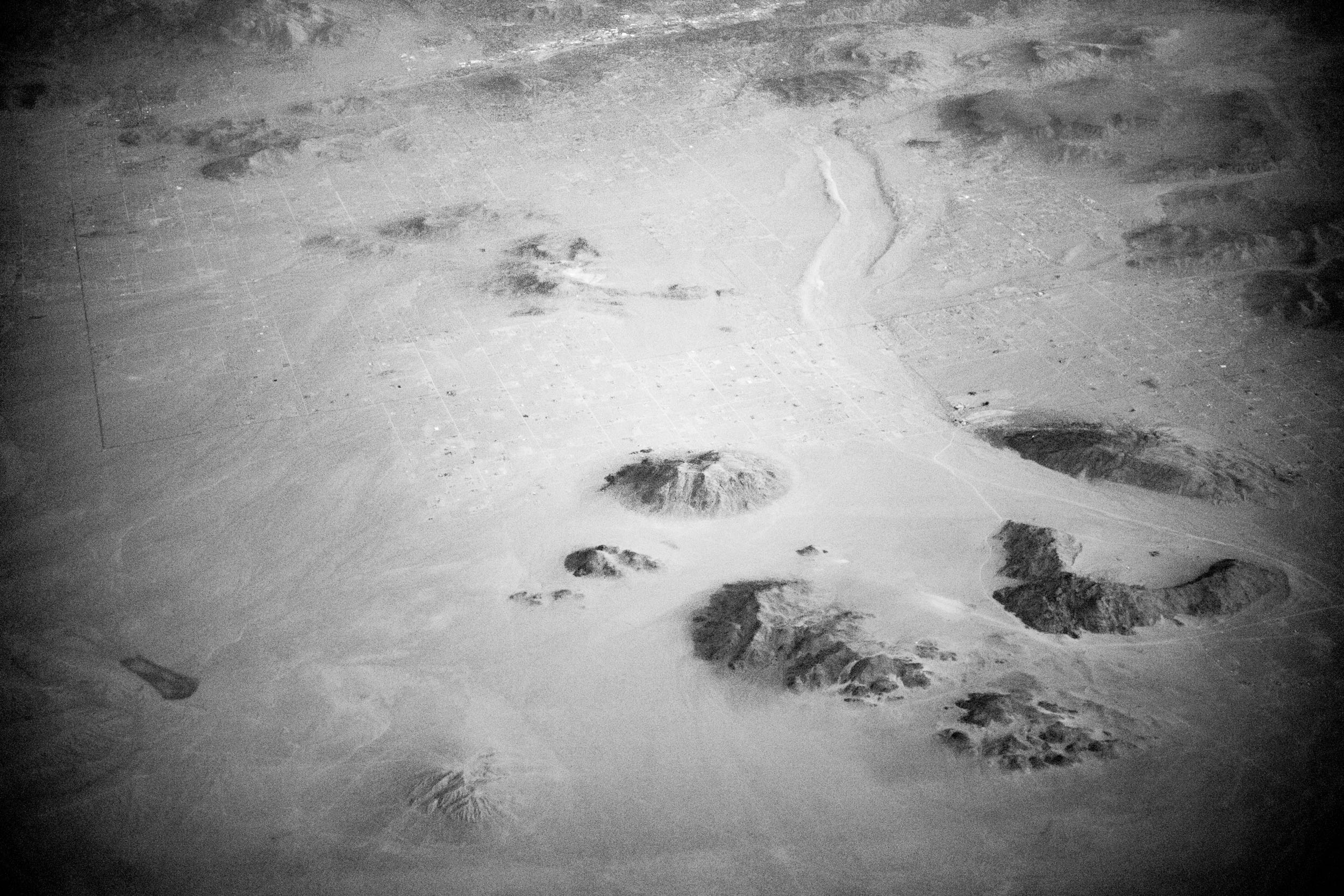 at the Smith house 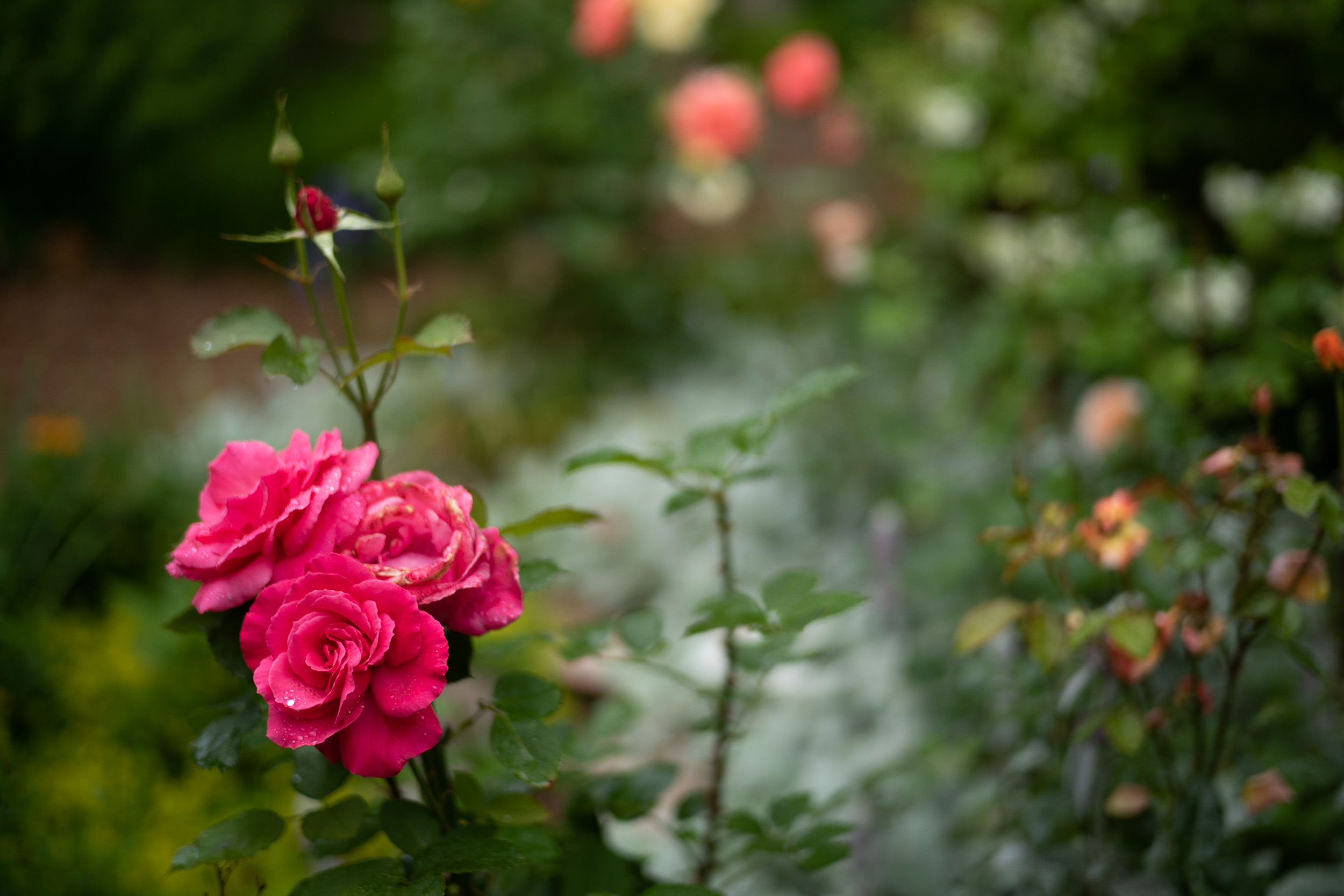 Yeah, yeah. I’m a year behind ‘the current moment’ (este momento, agora, hoje). I think the concept of being behind the moment is unbelievably sweaty. There’s an amount of urgency to some photo work, that is, news pictures, mainly. News is New. but I haven’t done news work in a long time, and maybe it’s time to let go of that neurosis? 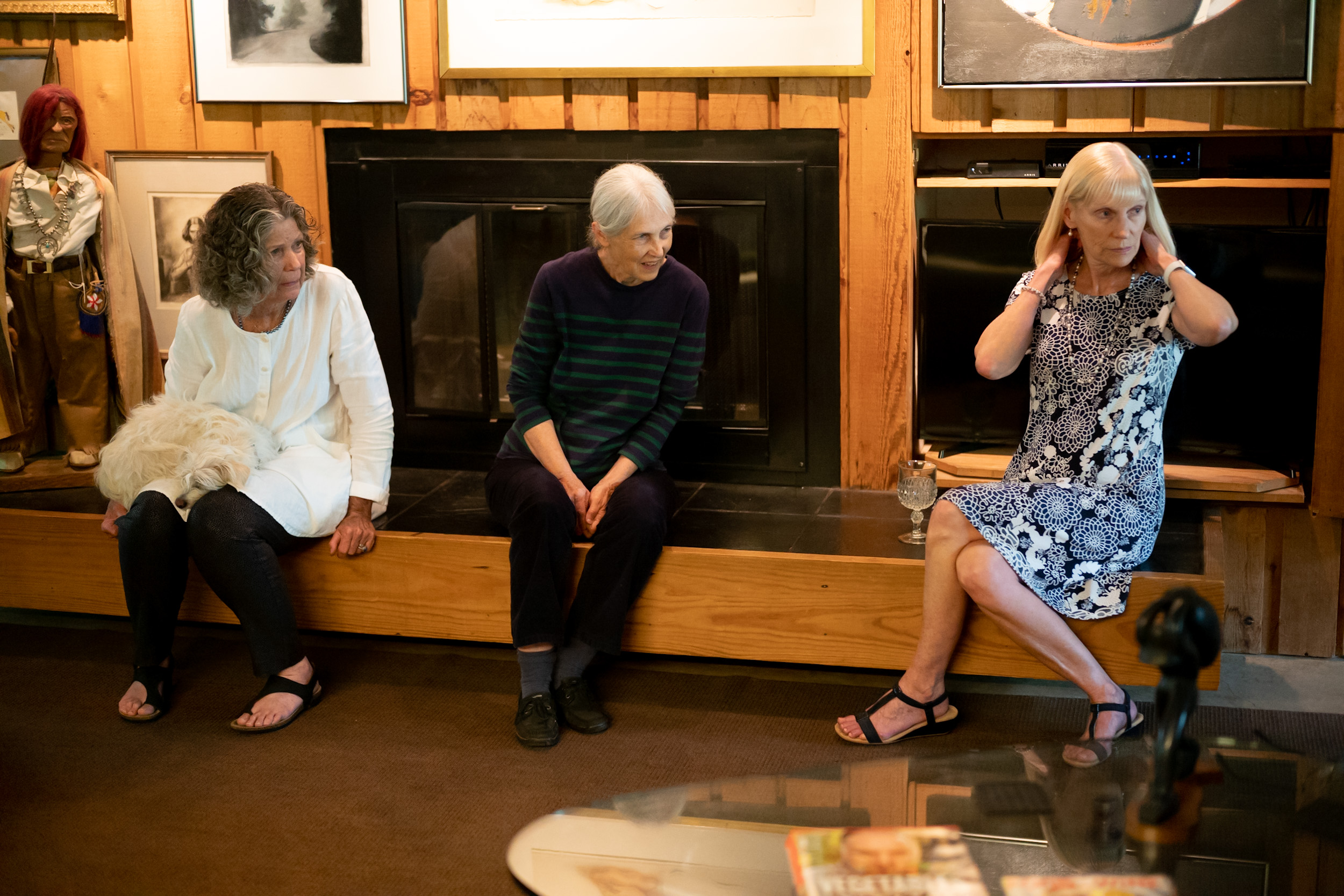 This week (the current one, April 2022) was a good one. I spoke at Odd Salon Underdog, and realized at the end of the show, when they were announcing the next show, that I won’t make the last show. I’m on the road that week. I don’t mind, the show we put together was great. 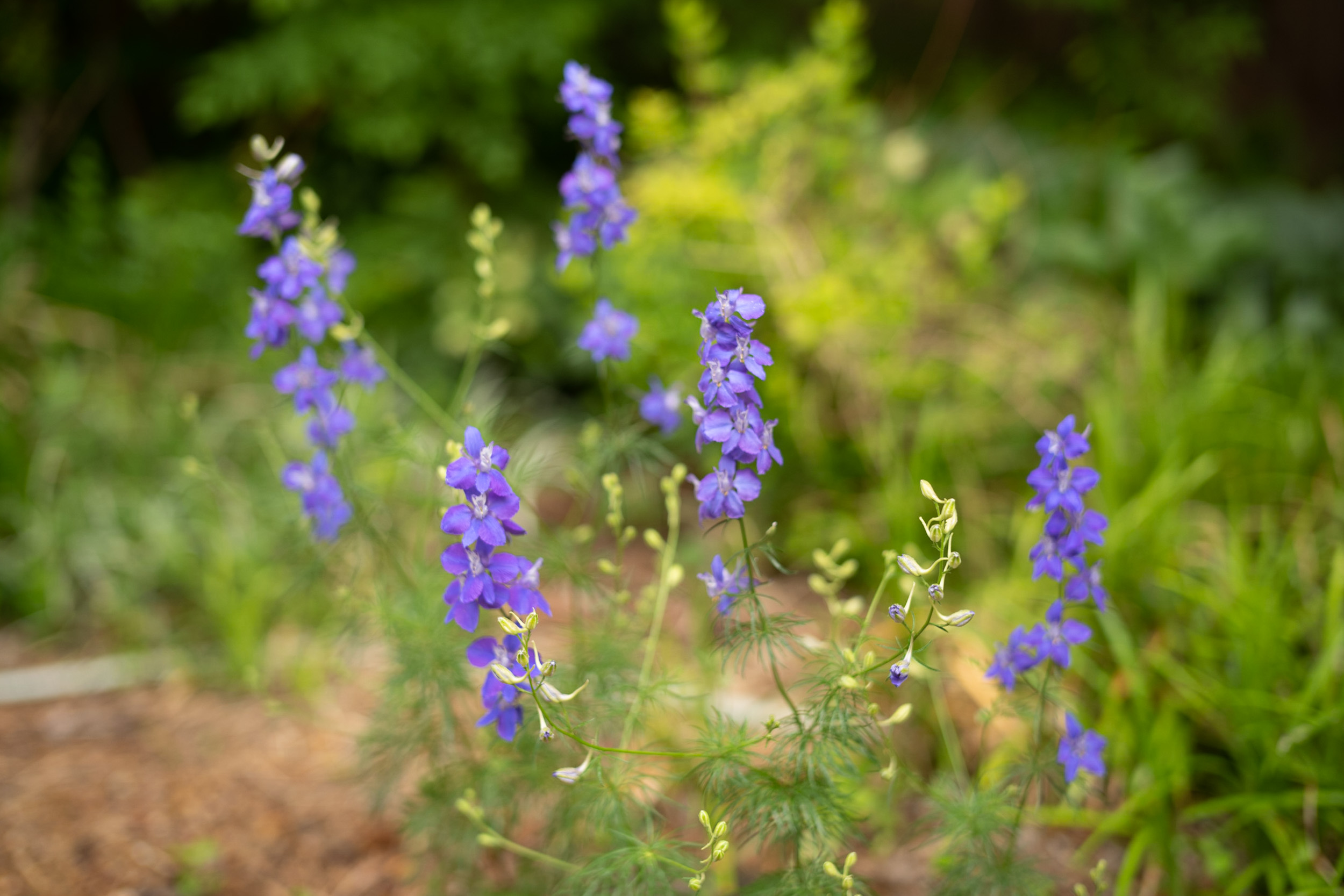 If you don’t know about Odd Salon, it’s 6 speakers, ~10 minutes each, who tell stories from the odd corners of History, Science, Art, and adventure. I spoke about the photographer Atget; there were other talks about America’s First Suicide Hotline, the town of Rough and Ready, CA, Notker the Stammerer (a beloved monk who invented early music notation and wrote beautiful poetry), how Notre Dame (the one in South Bend) beat the KKK with potaties, and Mary Seacole (a nurse from Jamaica who travelled the world, including to the Crimean War). Friend Casey was the curator for the evening, and did such an amazing job weaving together all those stories. 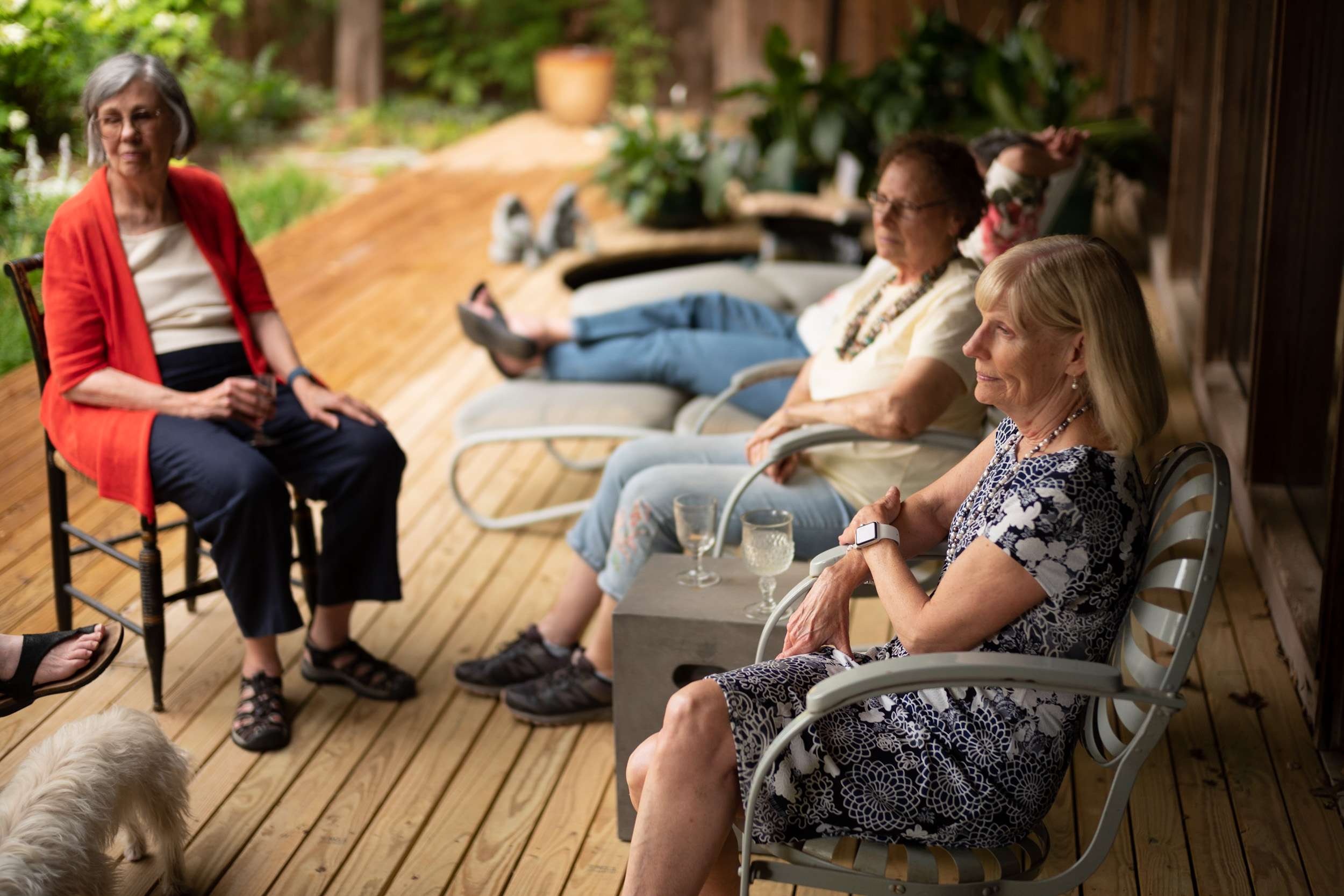 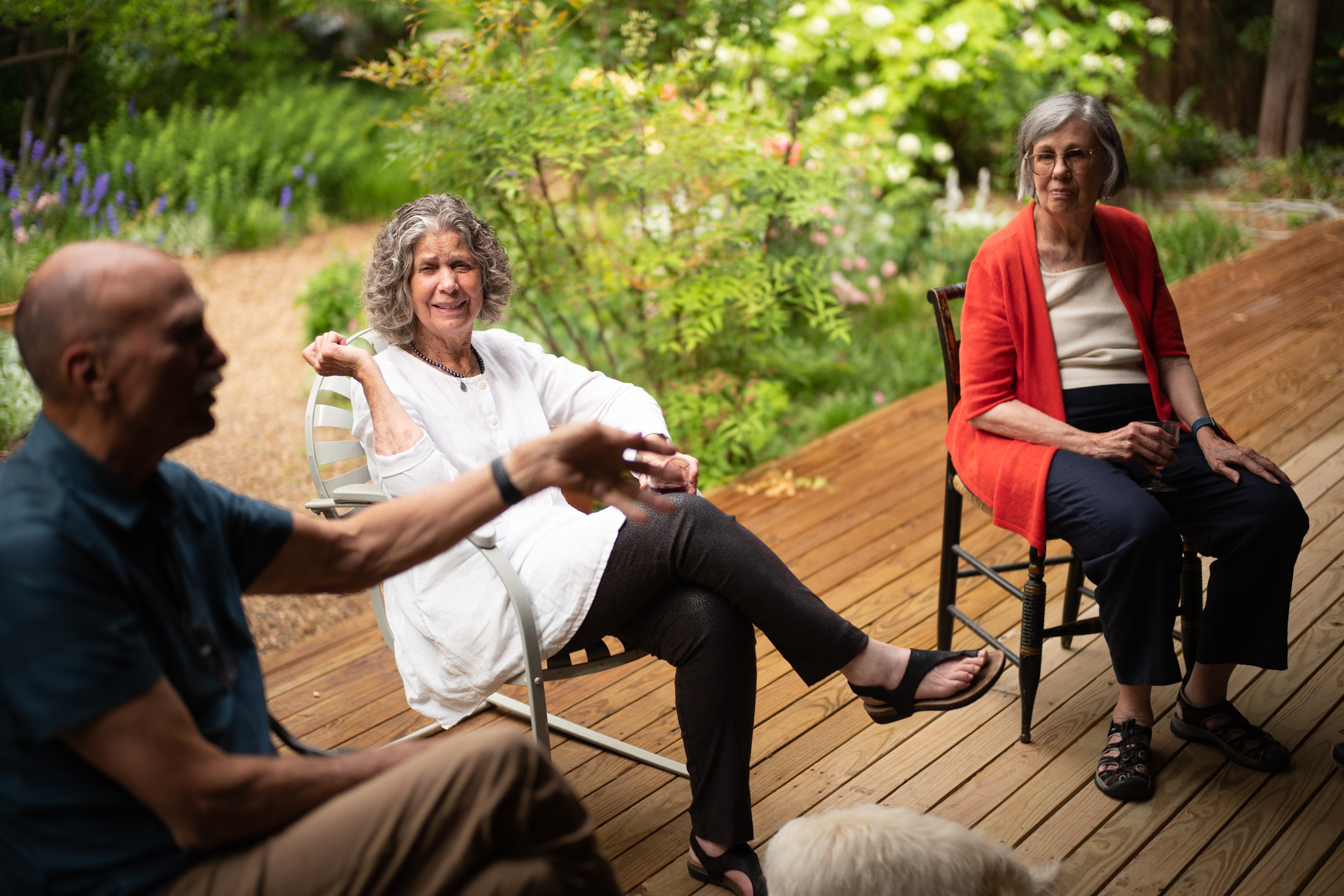 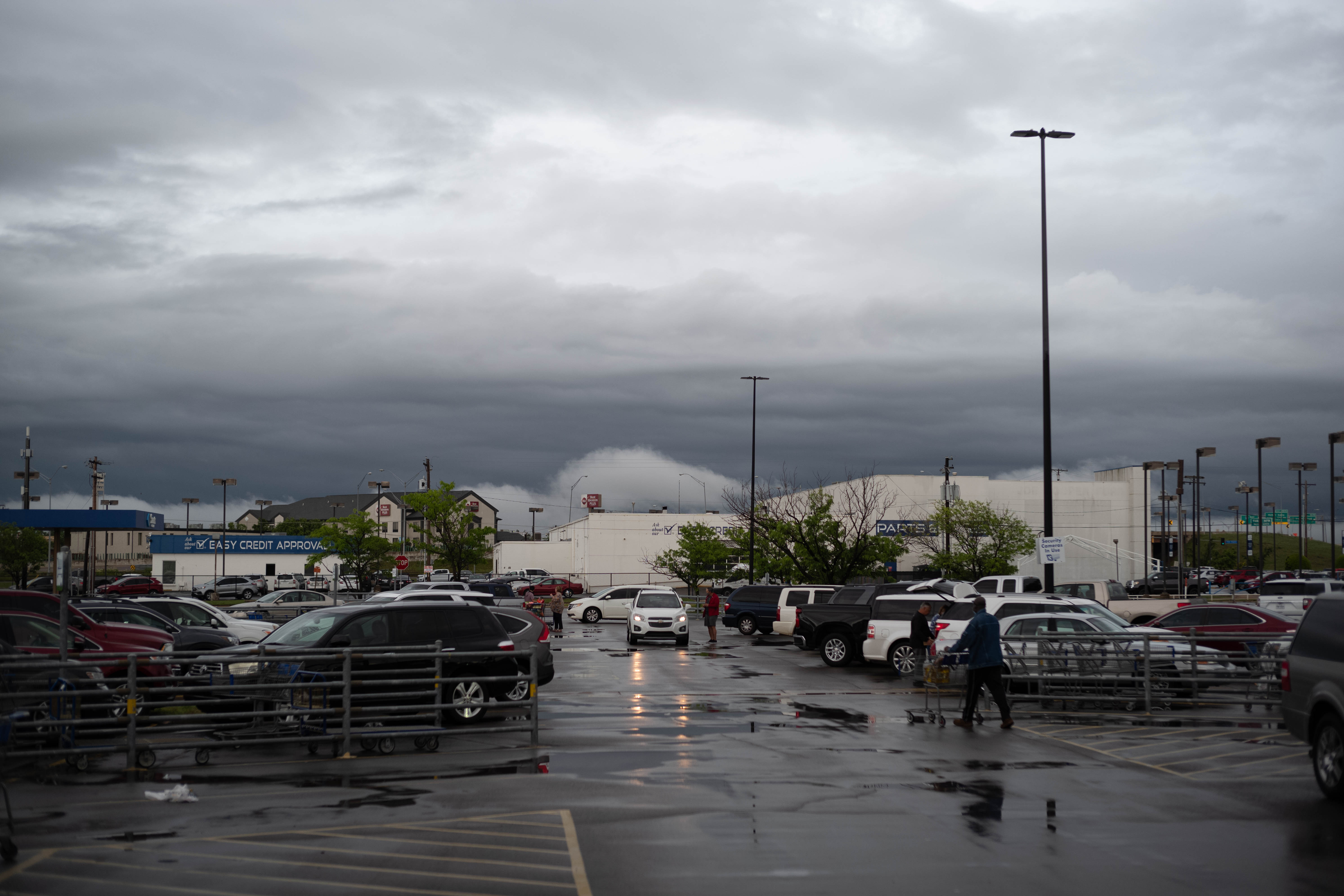 I have a hundred things I should be doing, so naturally I’m finding some time to procrastinate instead, and throw up some photos from last June in Oklahoma. I have the schema designed for the parametric bags, so the data portion of the bag-o-matic is ready to go. There’s a ton of UI to build around it, just for the back end part, and I have to figure out how to pack all these irregular shapes onto 24” paper, because that’s the size of printer I could find. Prints on roll paper though, so at least I can go as long as needed in one dimension. 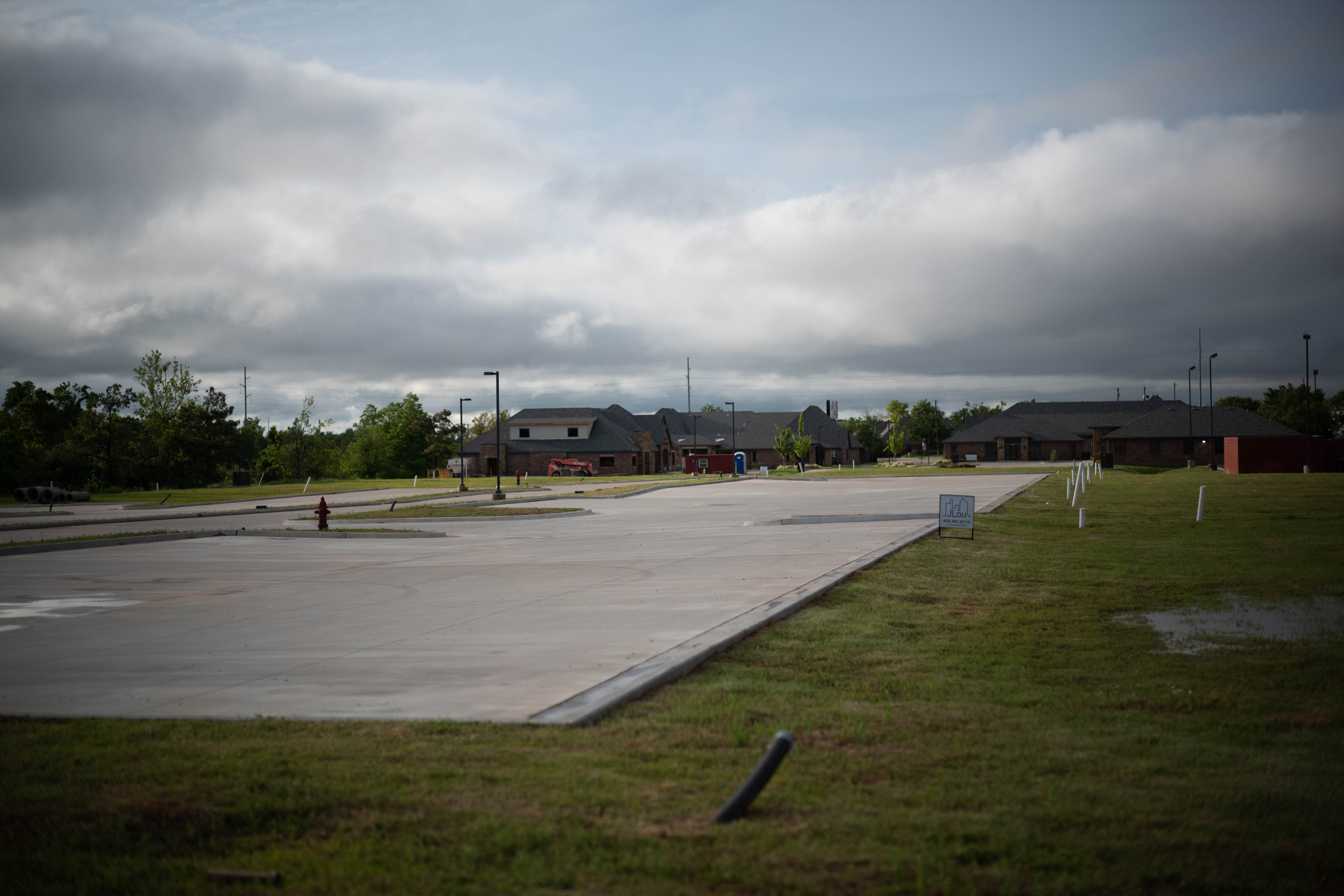 Anyway, photos. It was midsummer in oklahoma when I took these. The sky always puts on a show there. So much was weirdly unfinished, kind of on pause. I was definitely working the questions this trip. I think maybe I talked about those over in my newsletter, but as they’re proprietary to the workshop I learned them in, I won’t blab too much here. (Also don’t worry about the newsletter, it’s more or less dead. Blogs are the future!). Actually, it’s late, I’ma just push post and go to bed. 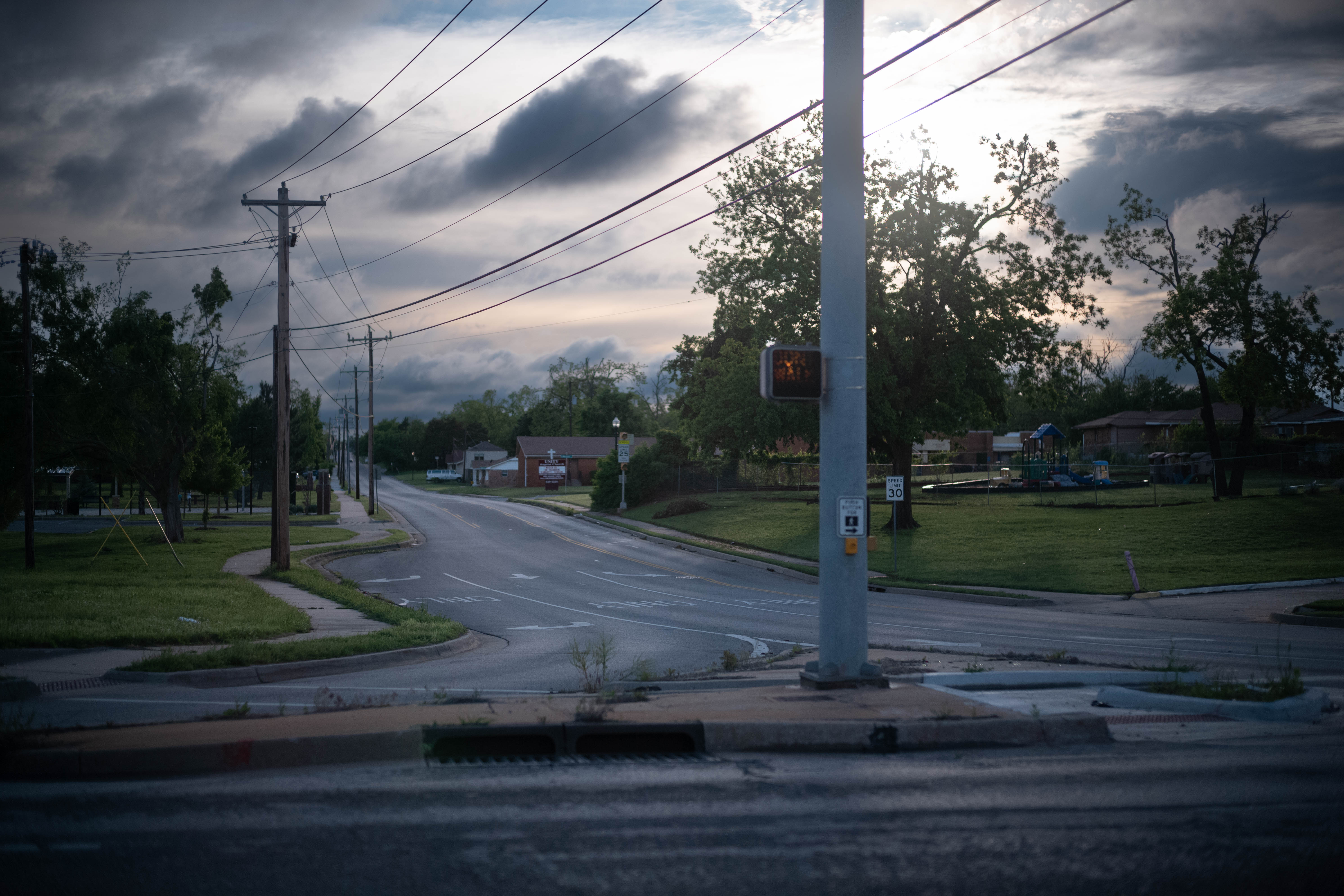 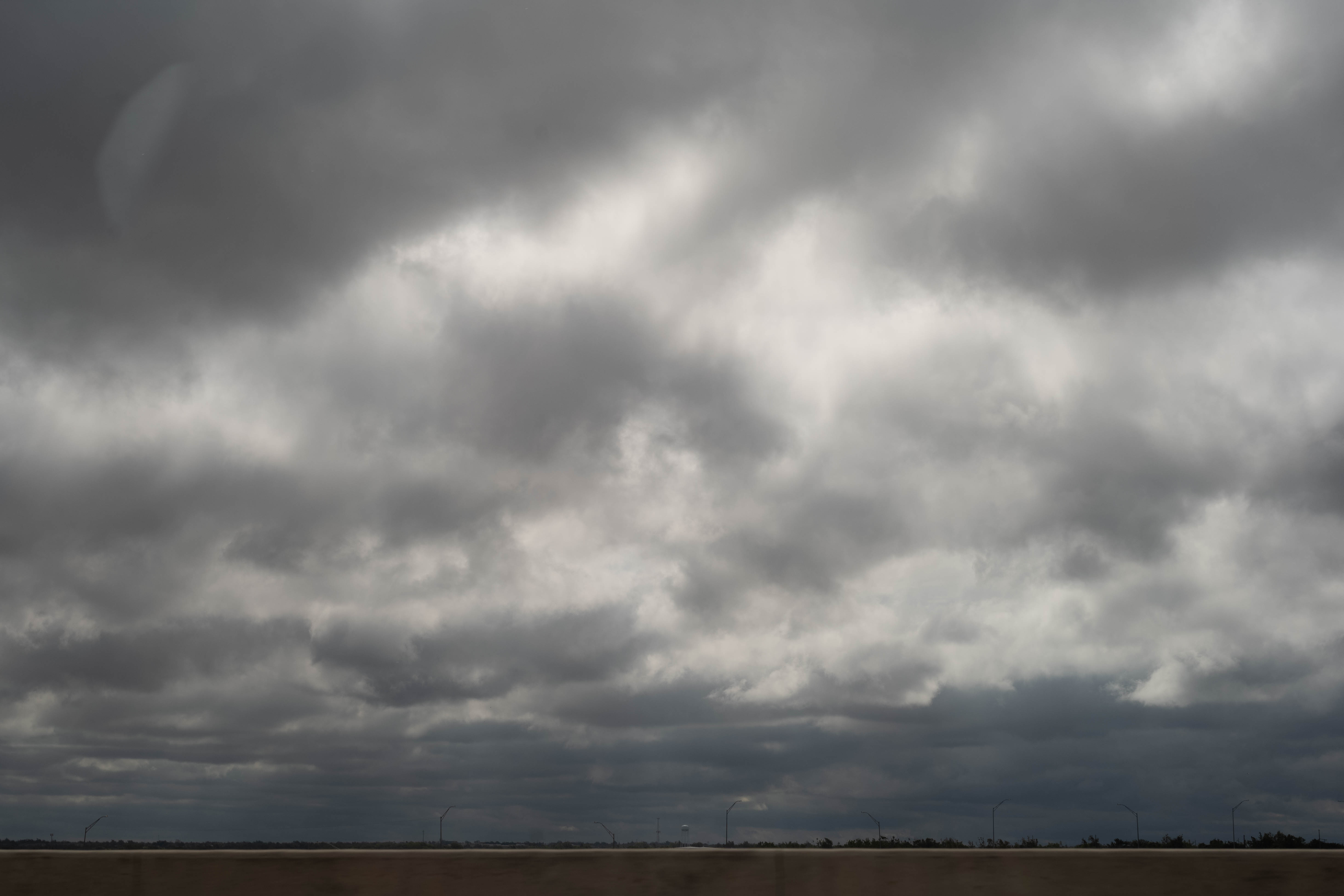 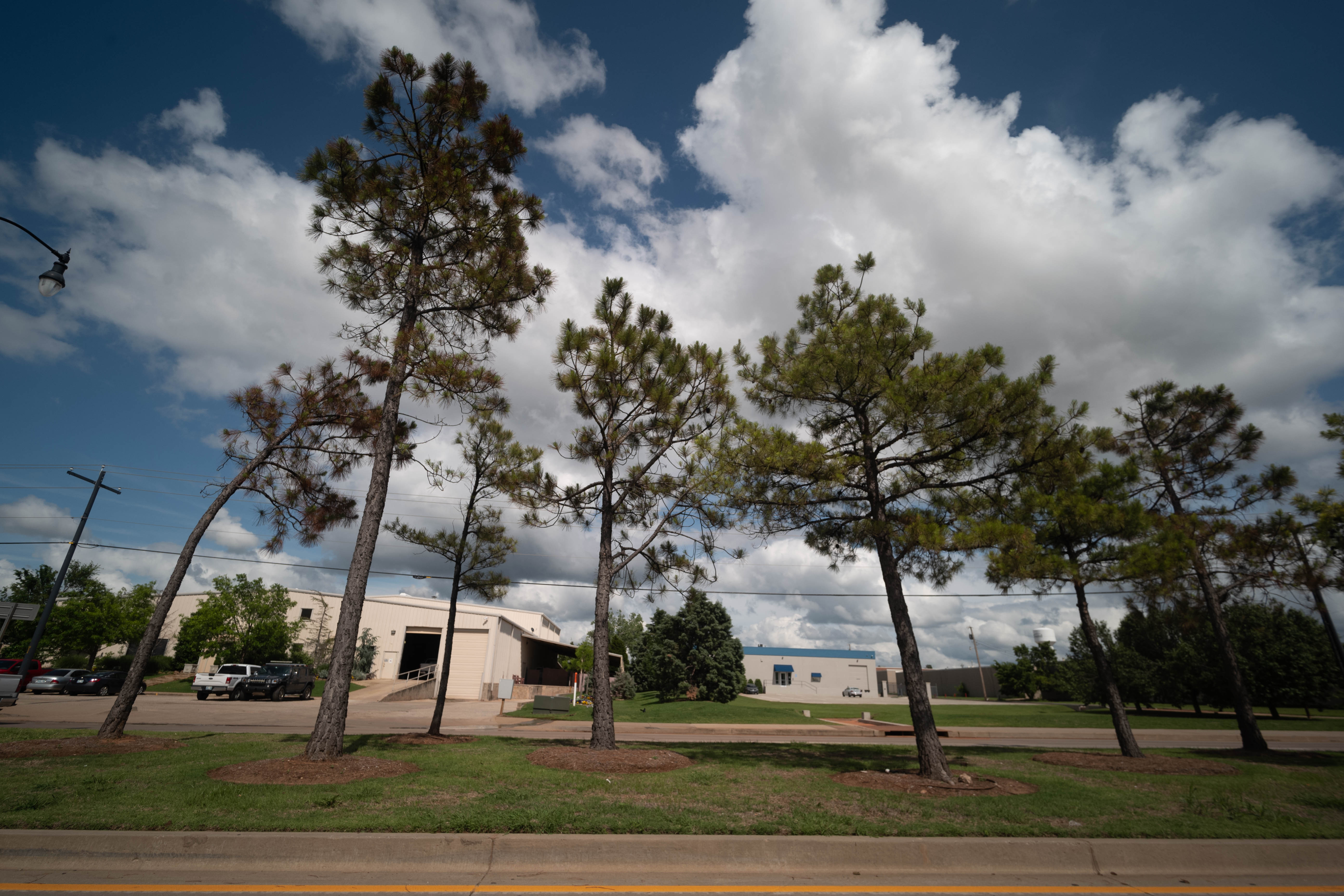 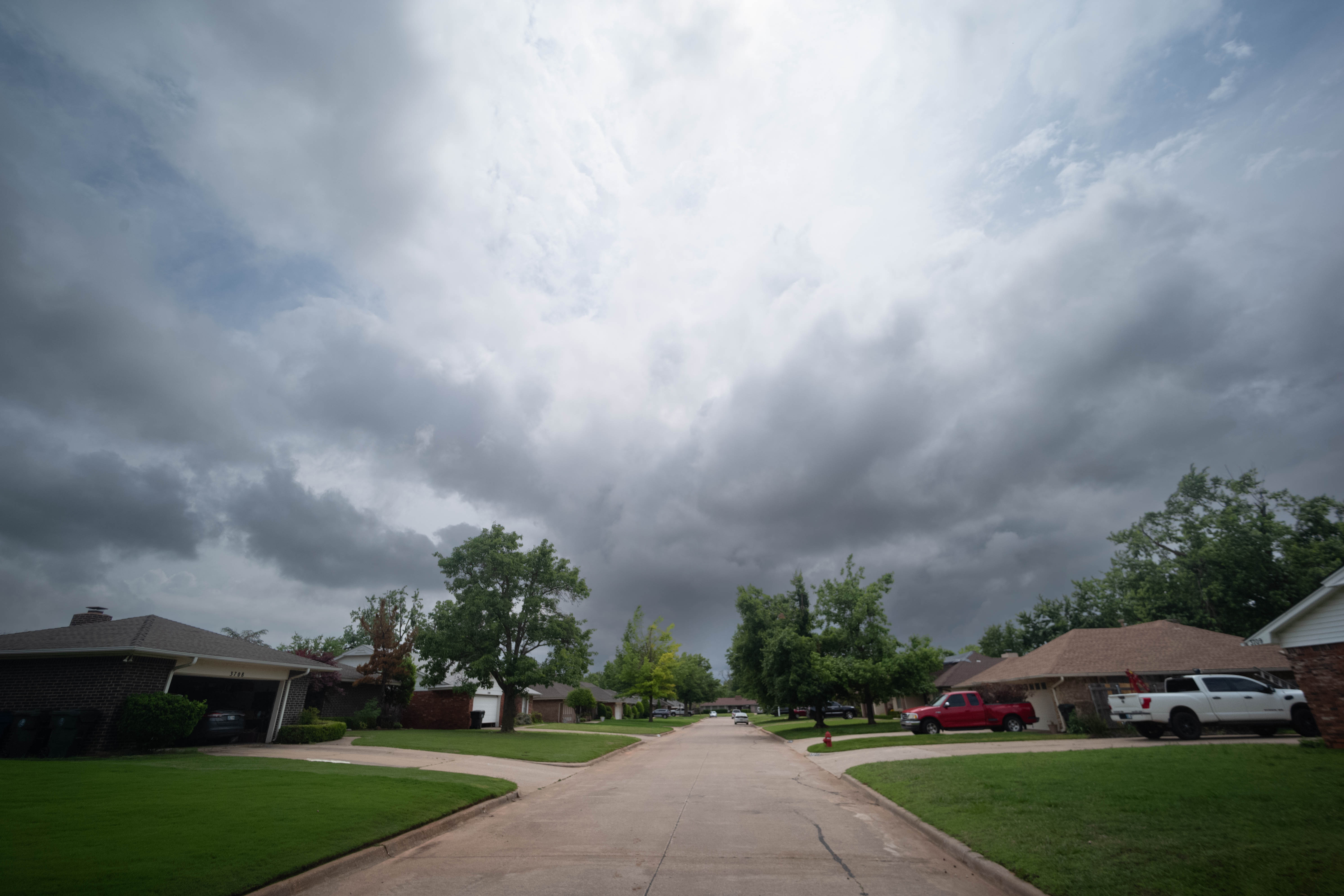