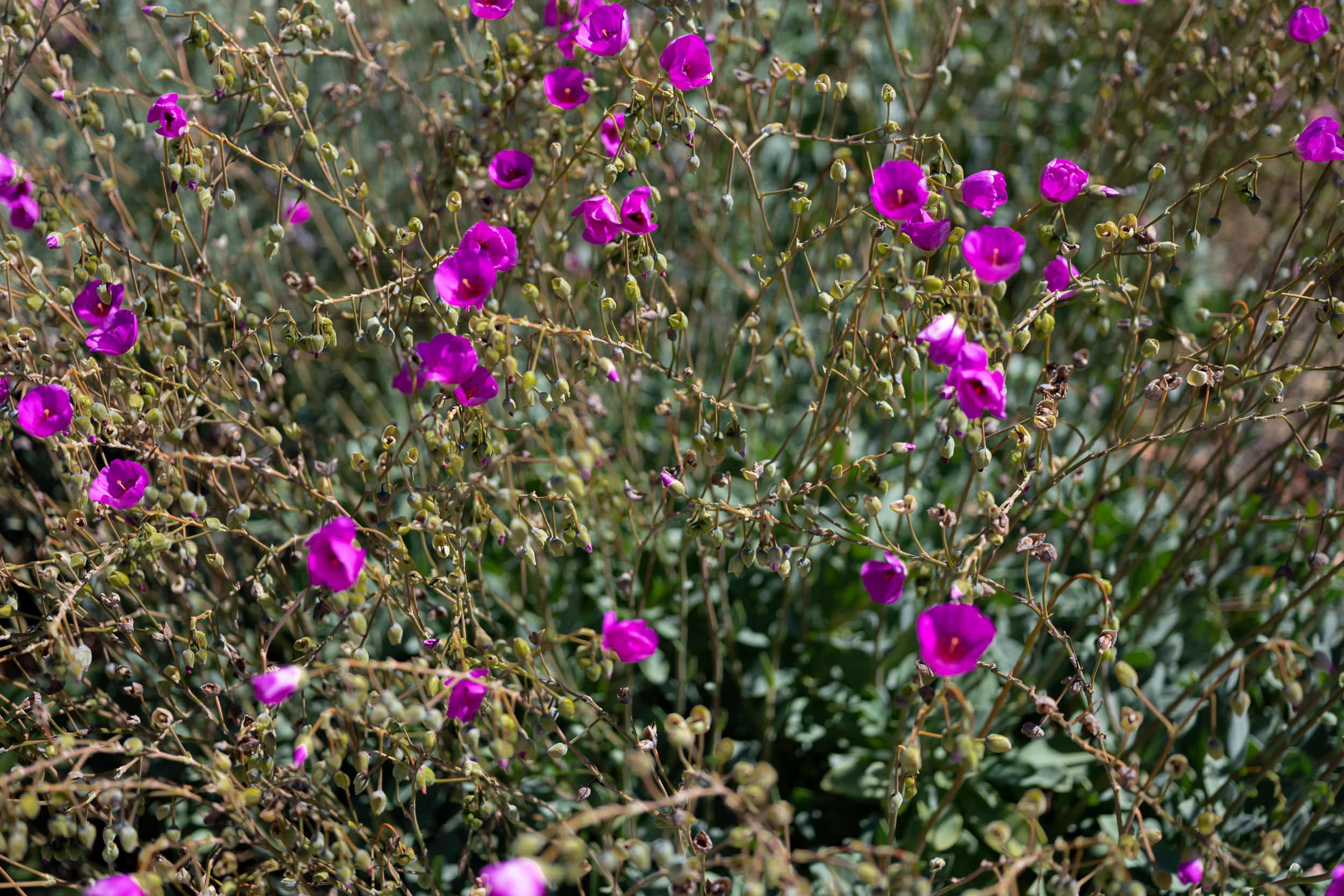 Sometimes, when I go out to shoot pictures, everything goes wrong. I start by forgetting I had the camera in self timer the last time I was shooting, so I miss the first picture. Then I get off a couple frames, and realize the ISO is also set to eleventy-million. Then the autofocus hunts when I’m trying to get a picture of something fleeting, like someone walking slowly through the frame; I realize the focus point has fucked off to the corner of the frame somehow. 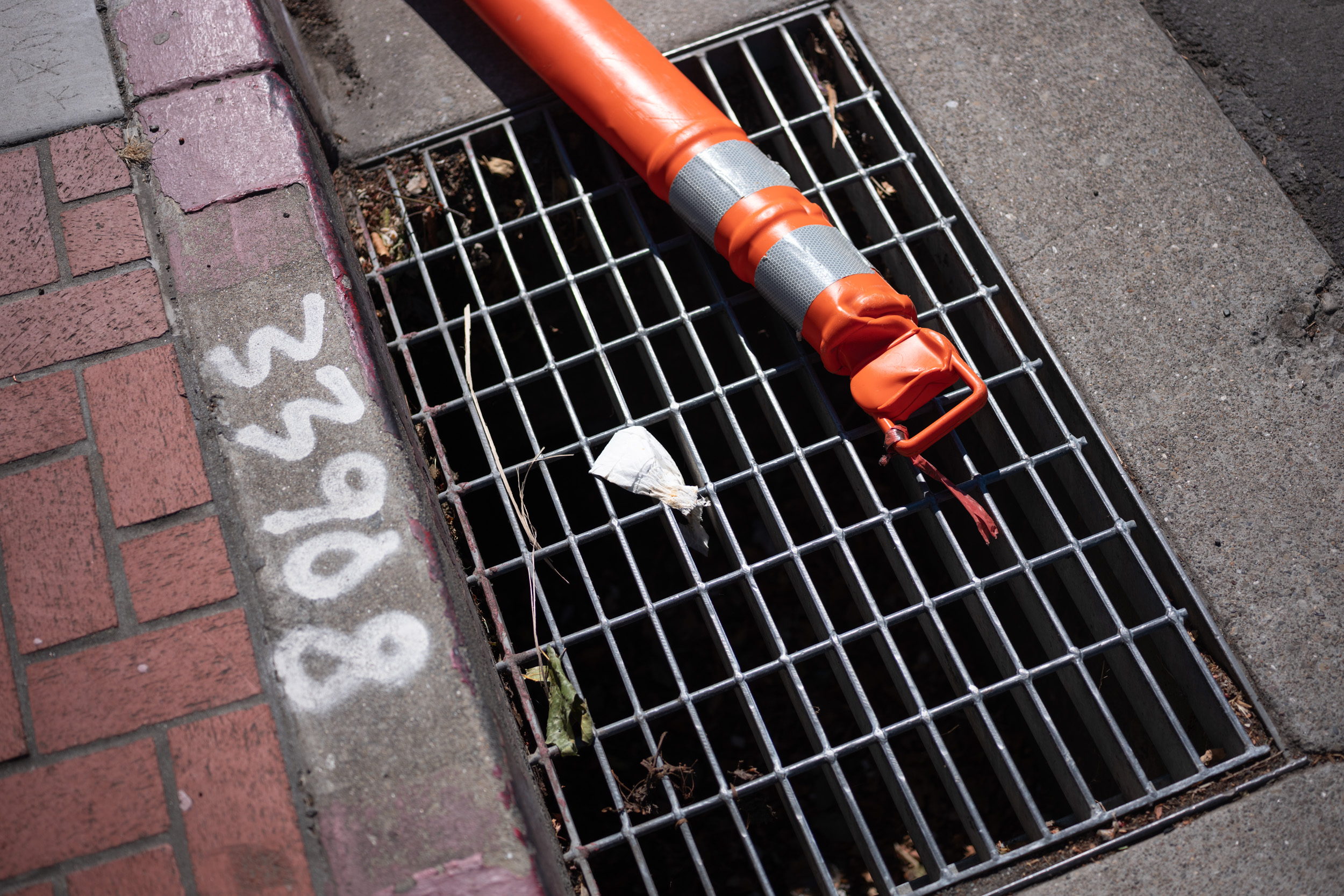 Once I get in a funk like this, it’s important to realize that nothing good can happen and I should just stop; but “can’t stop won’t stop forgot how to stop” isn’t just my twitter bio. Sometimes such a shoot can be redeemed by stopping, taking a break, perhaps a shot of whiskey, and moving on. A reset for the mind. 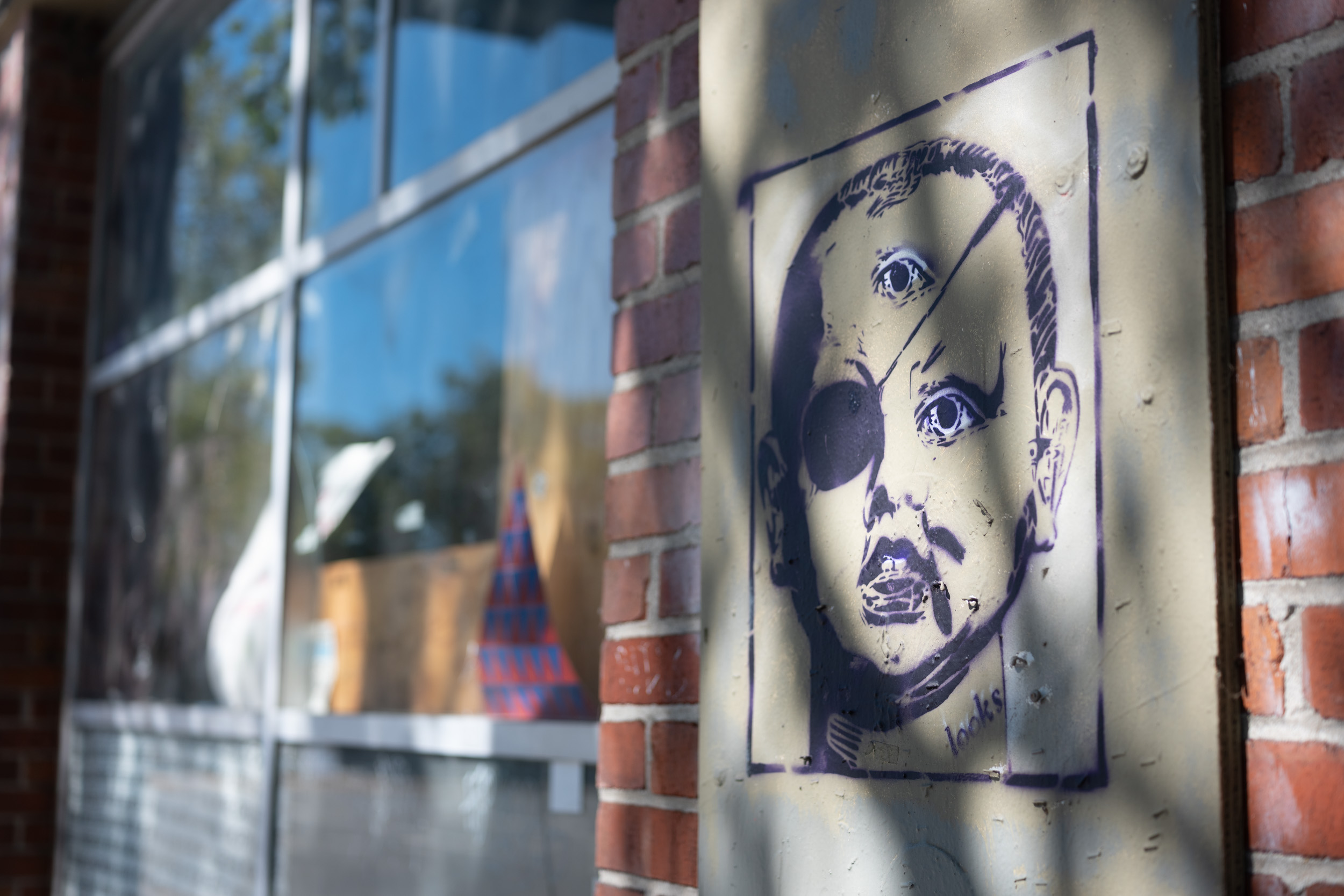 W. Eugene Smith, when he was shooting in steel factories for Time Magazine (when Time meant something, that is), would stop in the middle of the damn place, have his assistant produce a portable record player, and sit and have a whiskey, if the shooting wasn’t going well. 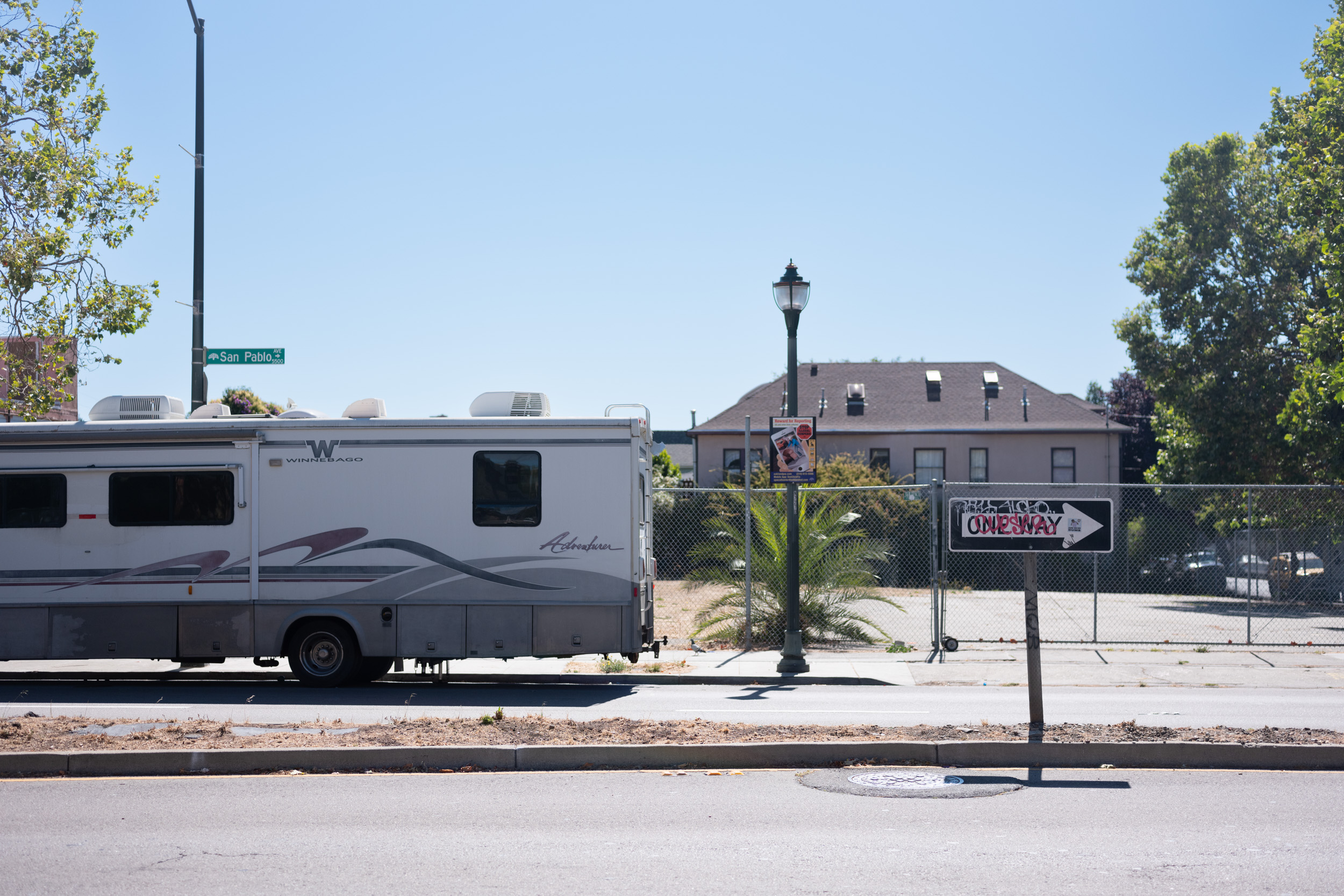 All that to say, sometimes, a shoot is the opposite. The camera is always ready; the light is at the right angle, and I’m on the right side of the street to use it. The modes are right, the autofocus does its job and gets out of the way. 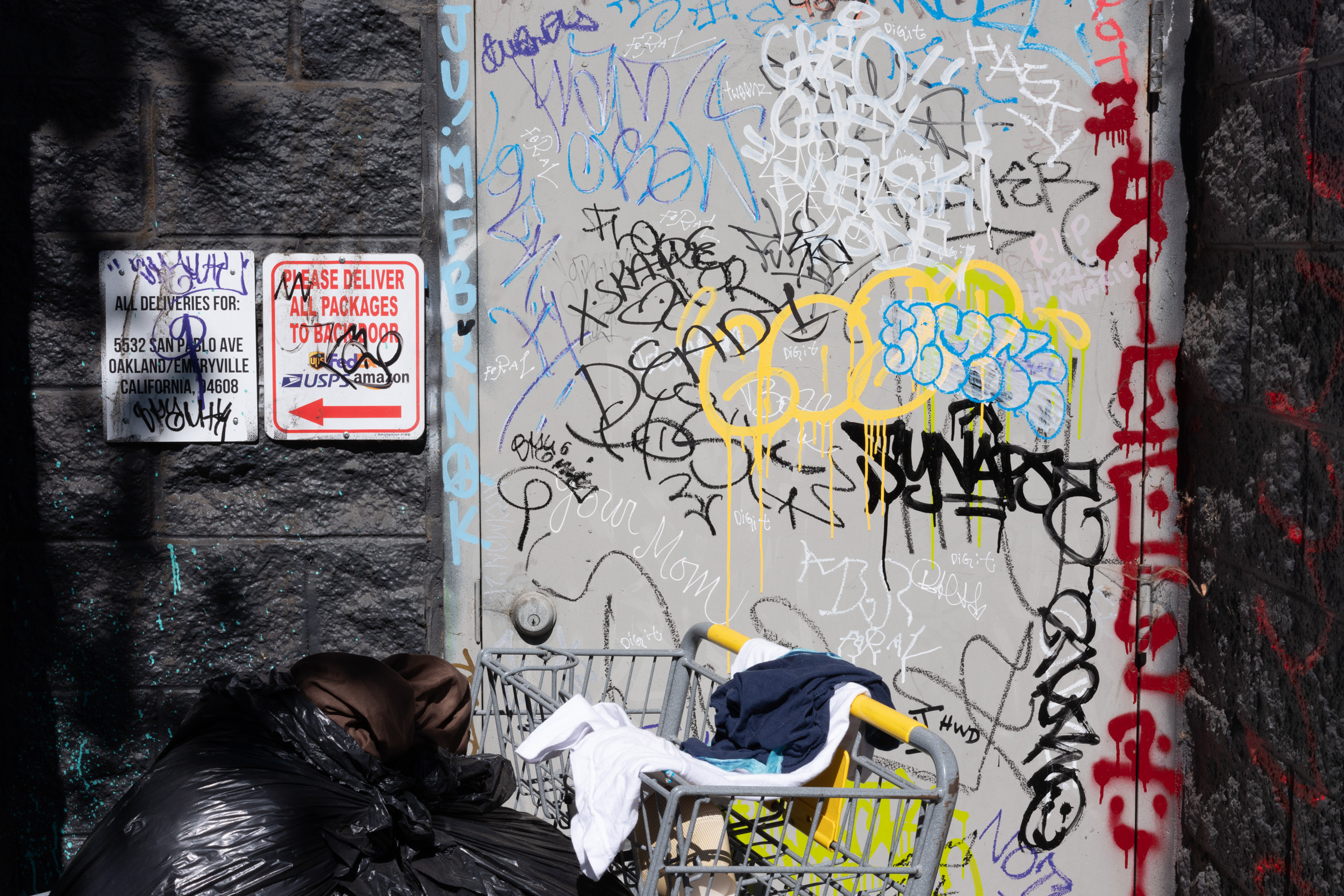 More than that, though. I’m seeing clearly and responding to what’s in front of me. When I compose, I remember to glance at the frame edges and think about what’s there, at least a little bit, to make sure I’m not cutting anything off accidentally (doing it on purpose is fine). I’m adjusting depth of field to fit the composition. There’s a kind of focus of intent that spreads out to all the different factors you have to manage to make a good picture; on the good days, it feels like I’m doing the one thing I was put here on earth for. 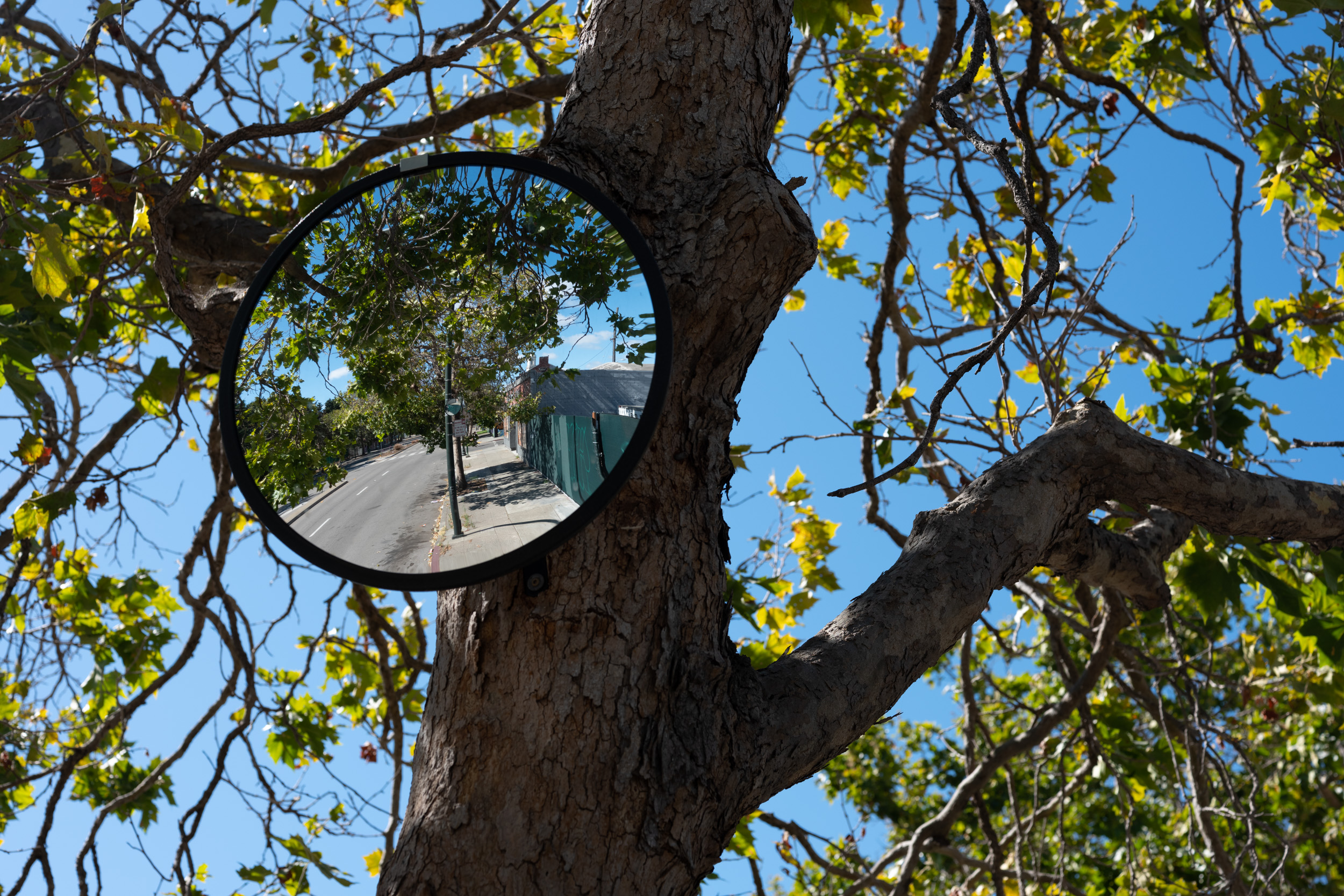 Or maybe, sometimes, it feels like nothing. Last sunday, I had the good kind of session. I was just walking and found a groove. I wasn’t reviewing images as I shot, except to check exposure occasionally. I had a feeling I was doing pretty well, but years of shooting film (which was really two decades ago now, jeez I’m getting old) sort of burned out trying to guess if the pictures were good while the shoot is still happening. Sometimes there is a good vibe, though, that you don’t look too closely at, for fear of scaring it off. 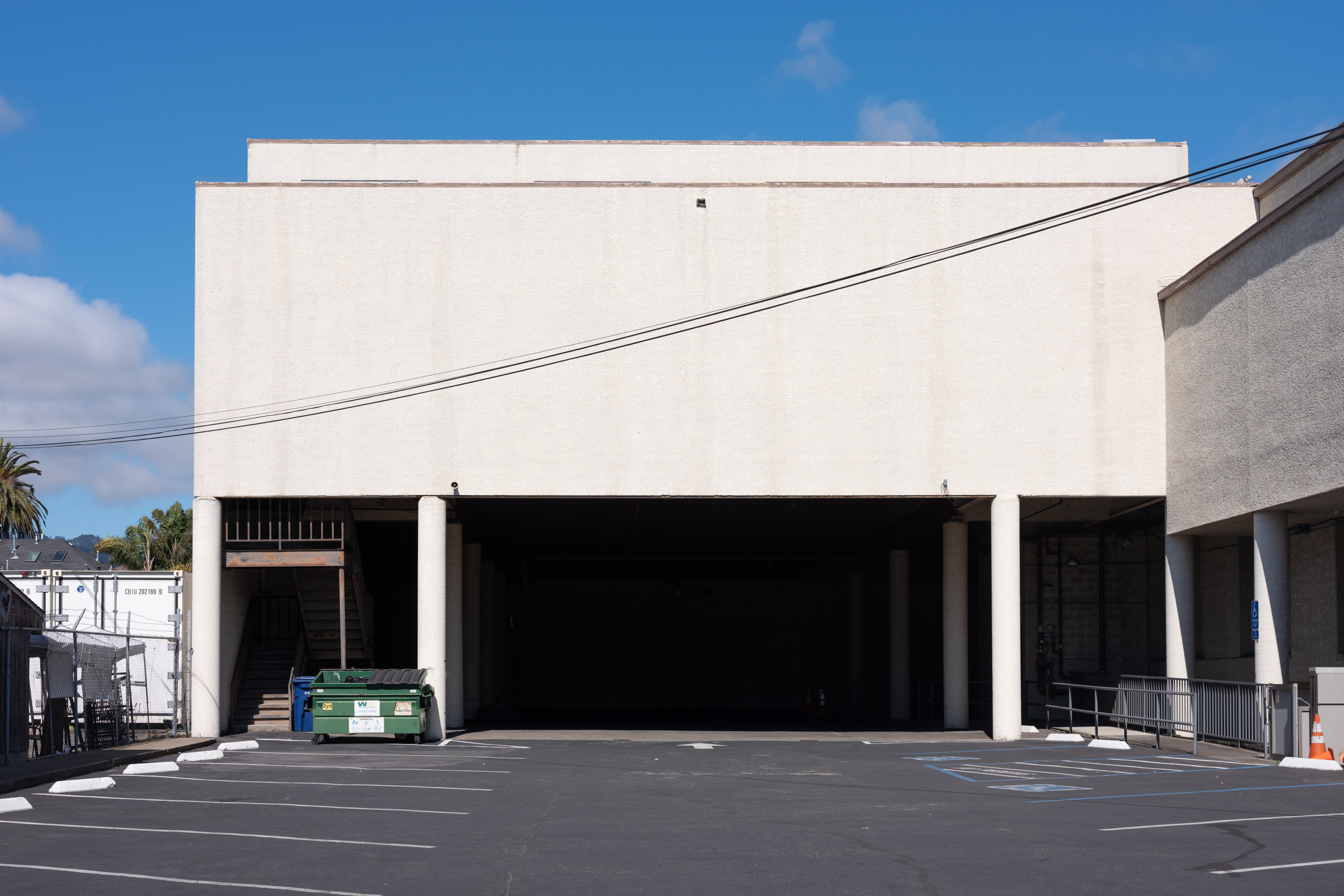 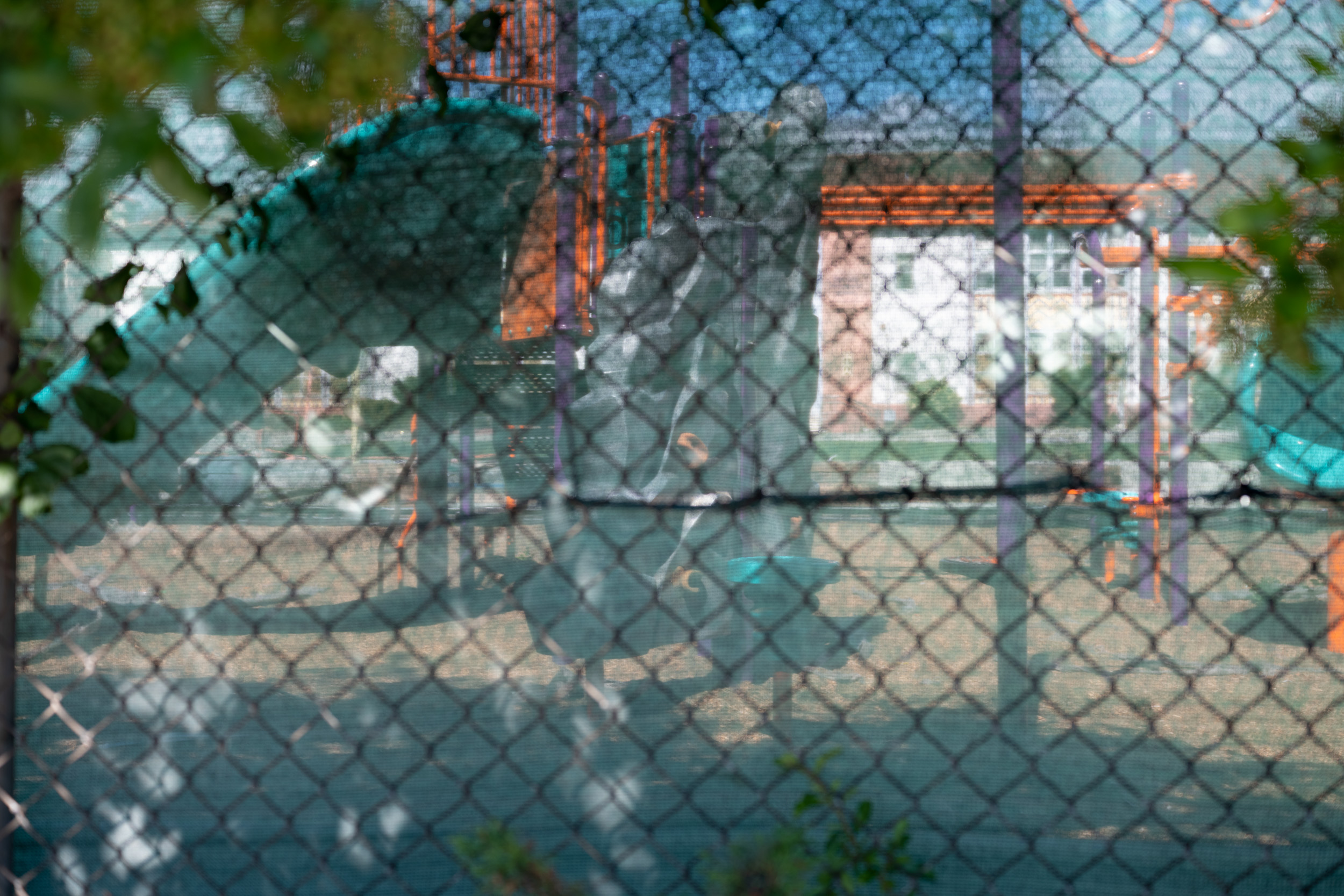 I don’t know that there’s a point to this, other than to mark how wonderful it is when it happens. I don’t have any secrets for accessing this higher plateau of art making. It’s mostly a matter of doing the thing and being there when the time comes. 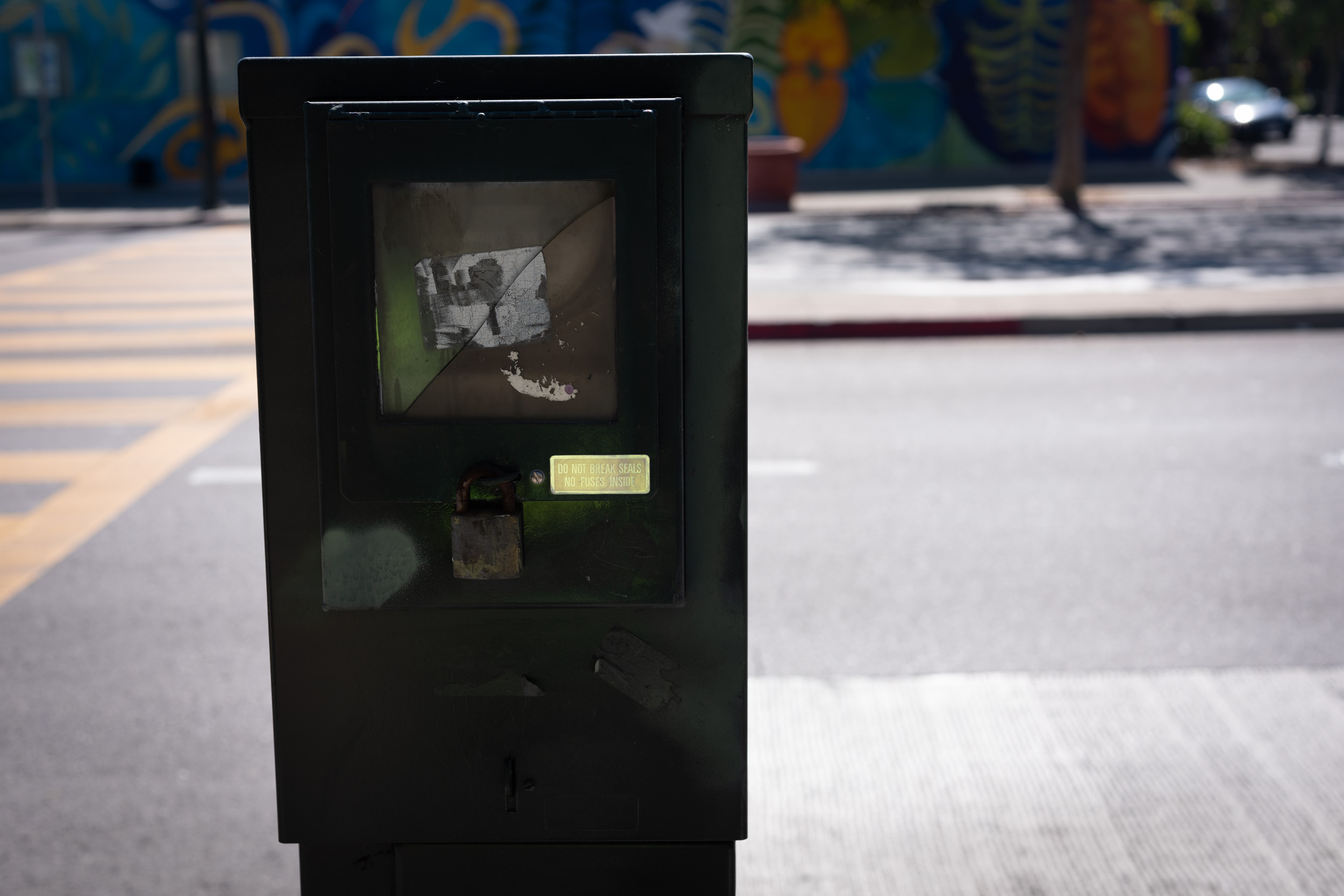 Photography (and painting, and sculpture) is a business of millimeters and milliseconds. Writing probably too, especially poetry (“For he’s the super realist…”) Either you’re at the right place at the right time or you’re not. The margin for error is brutally small, and the photo, in the end, is binary: either it works or it doesn’t. 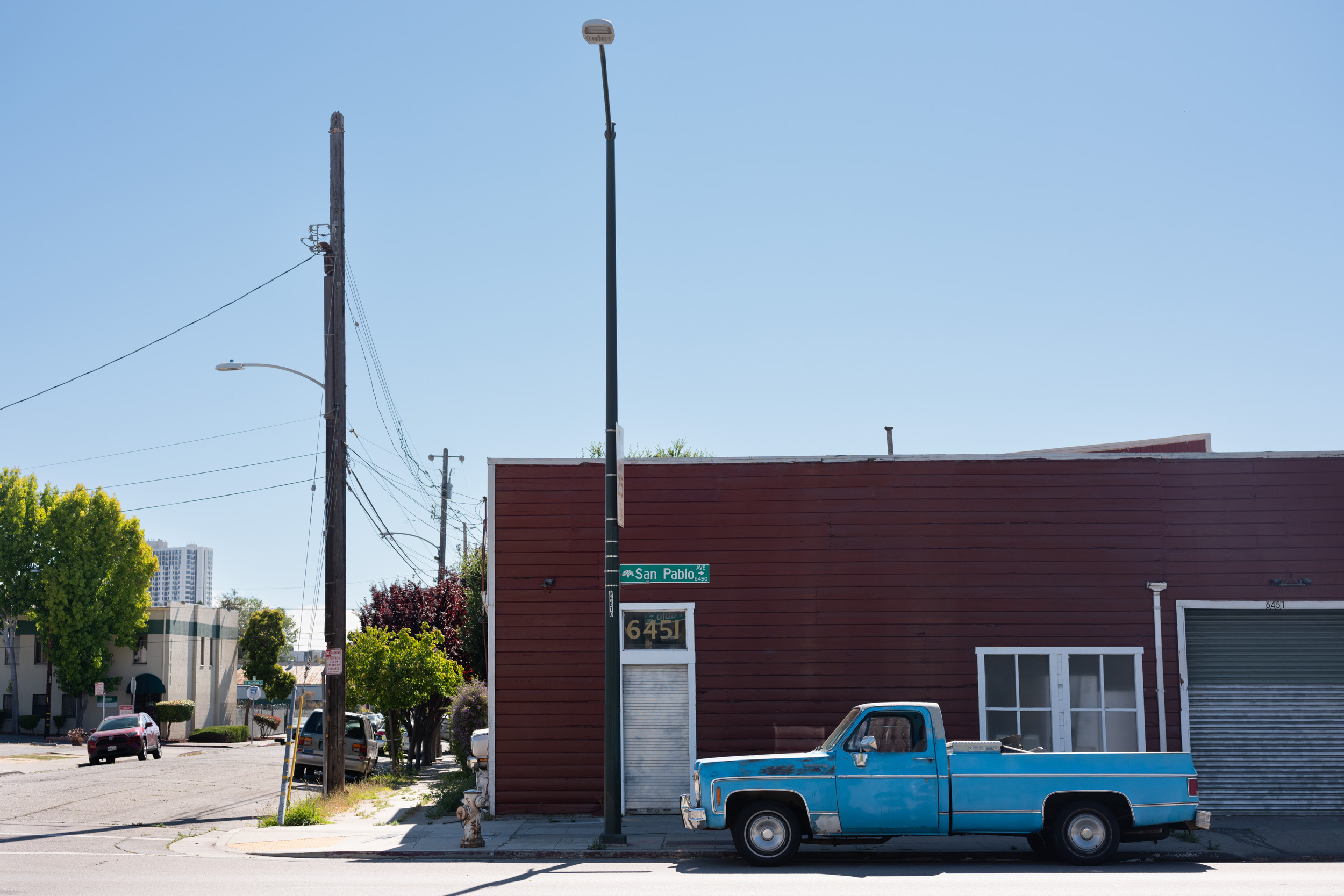 On the best days, I am a gambler with loaded dice. All the chance elements turn my way, and I come by at just the right moment, with the right lens on, and make the pictures. 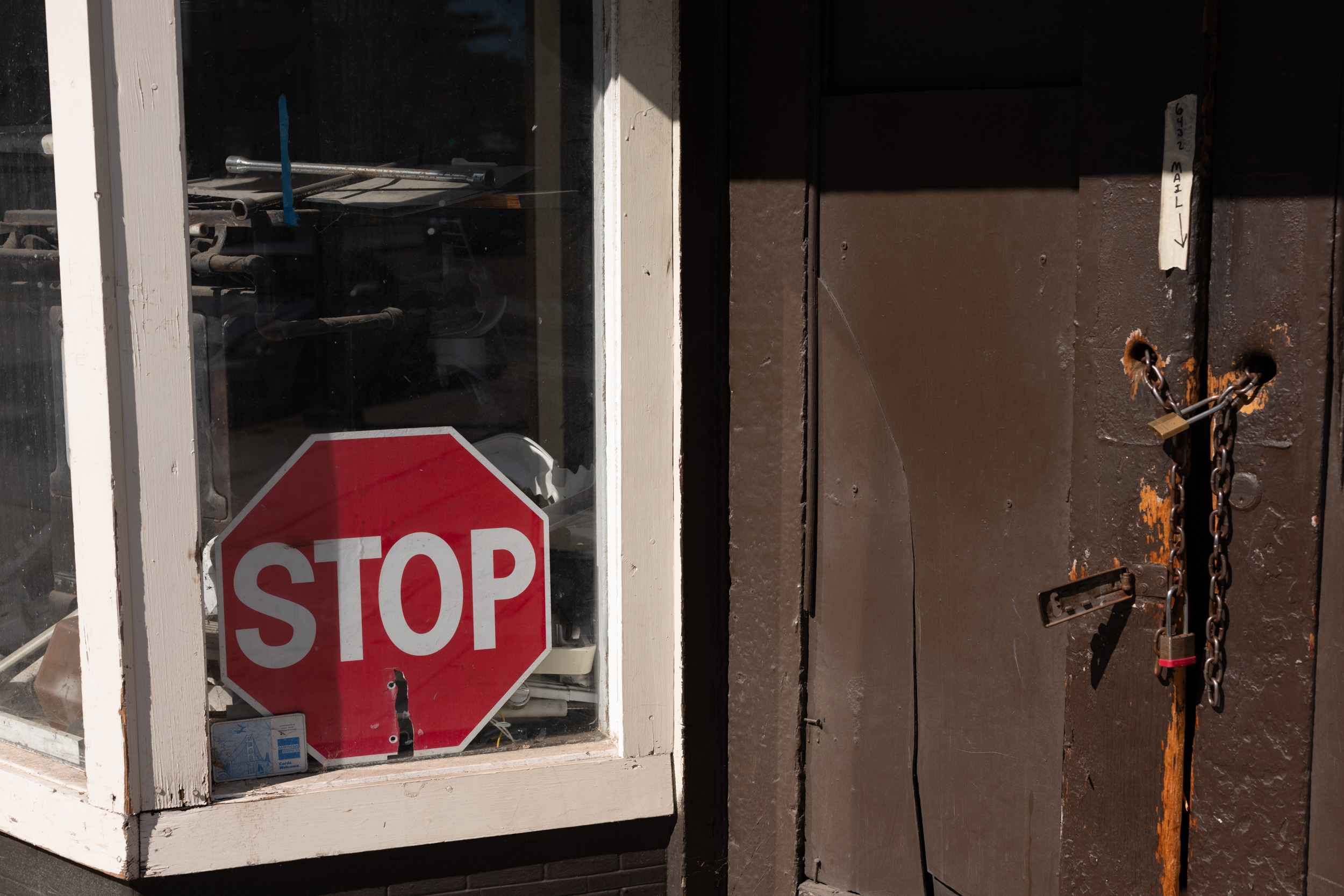 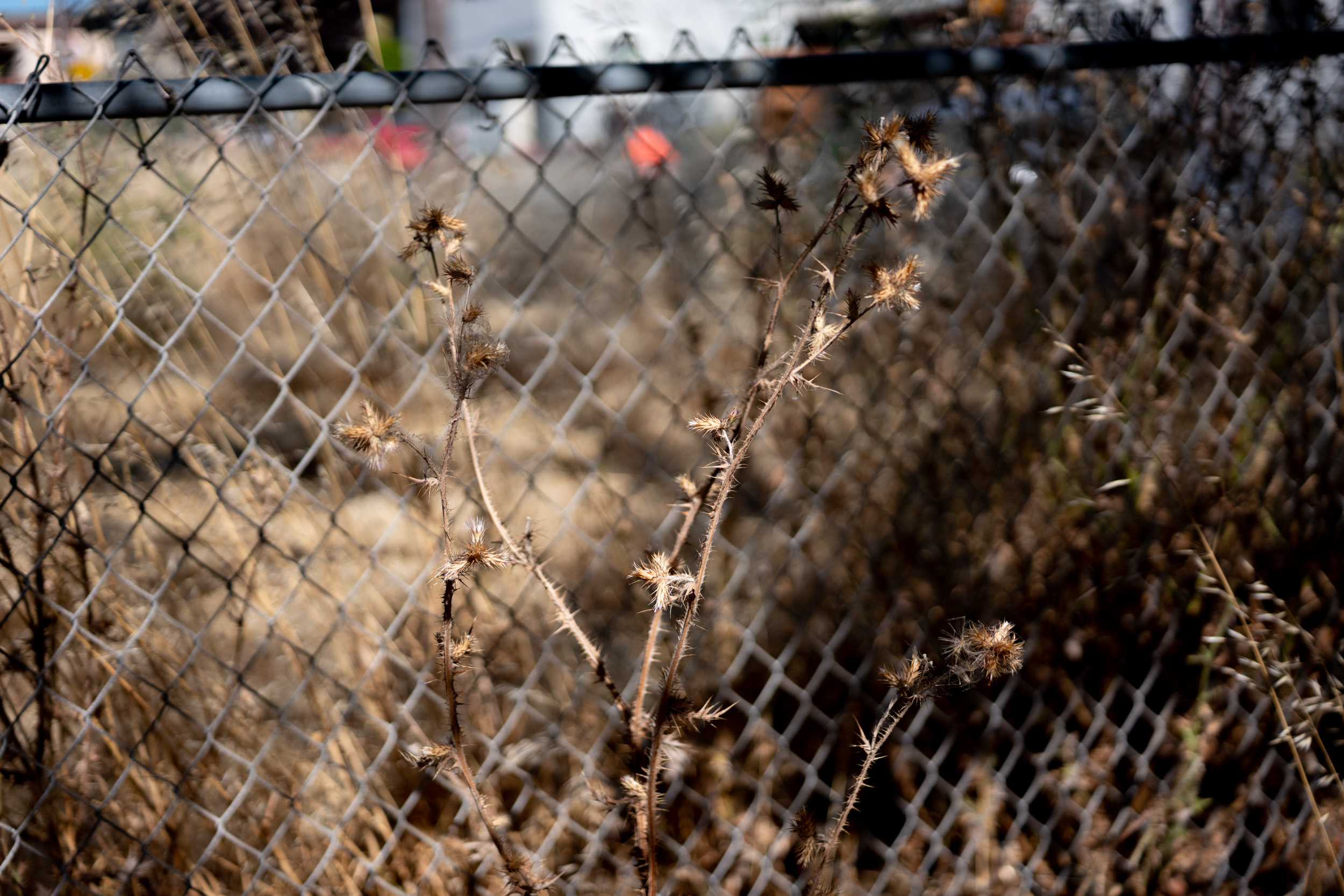 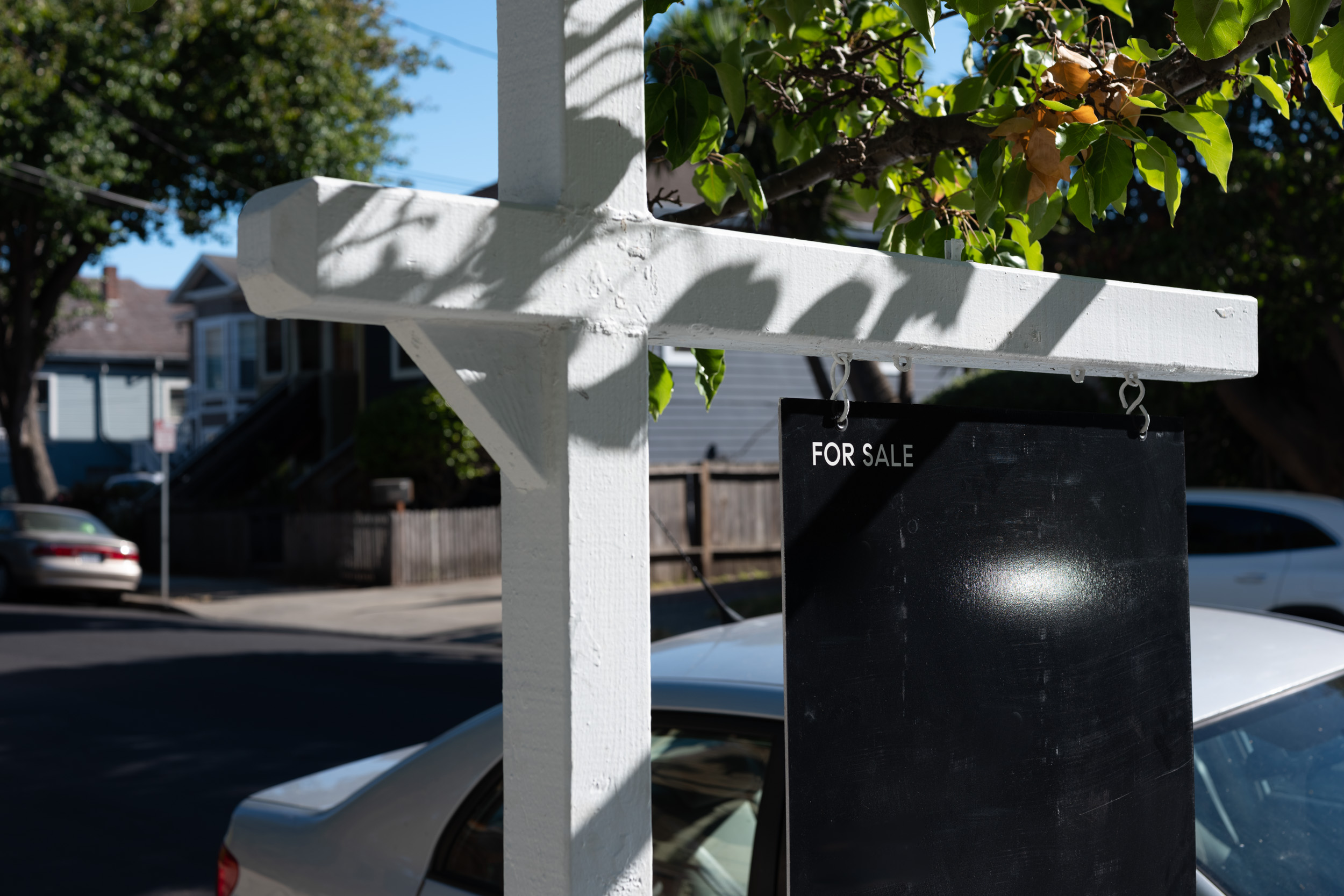 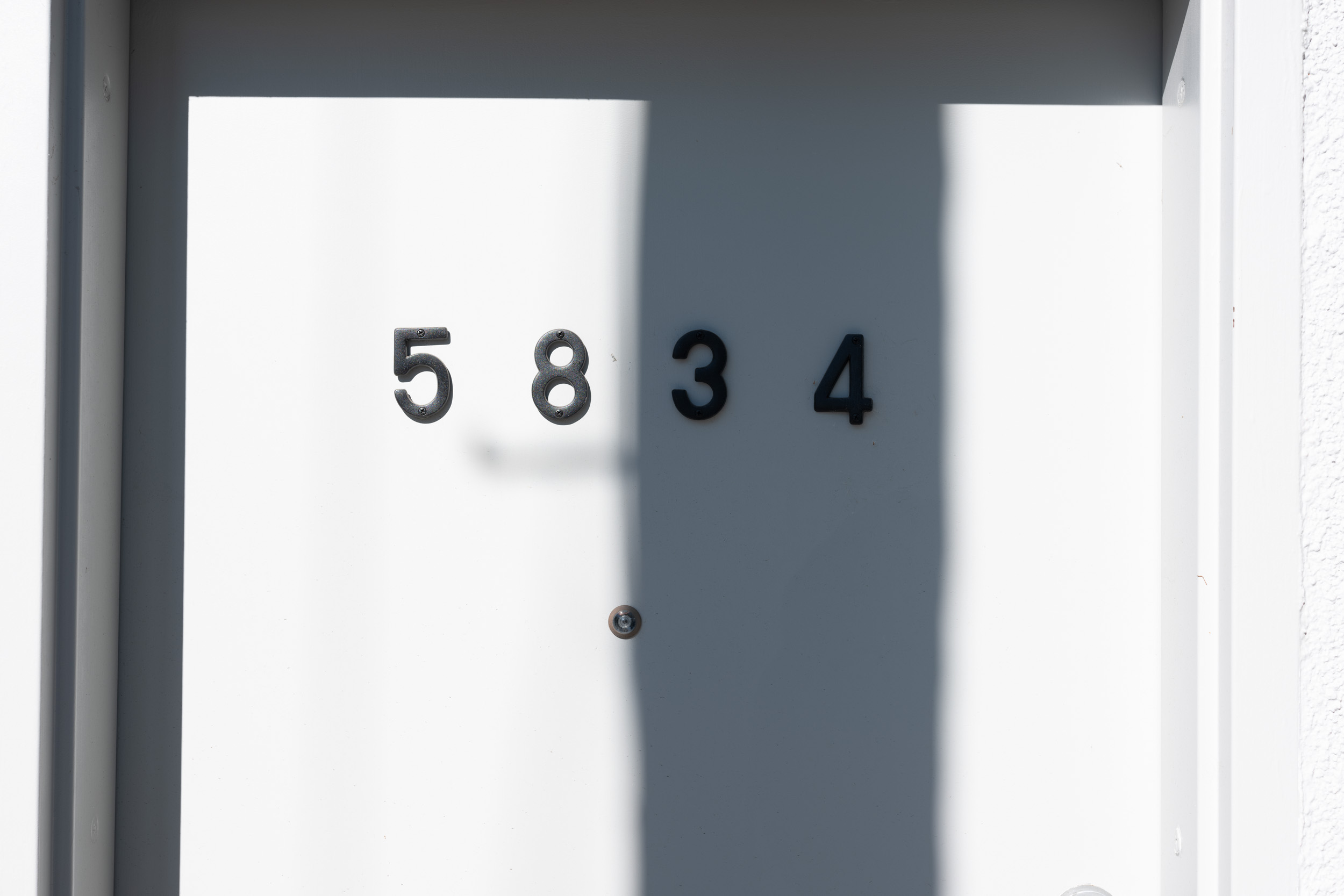 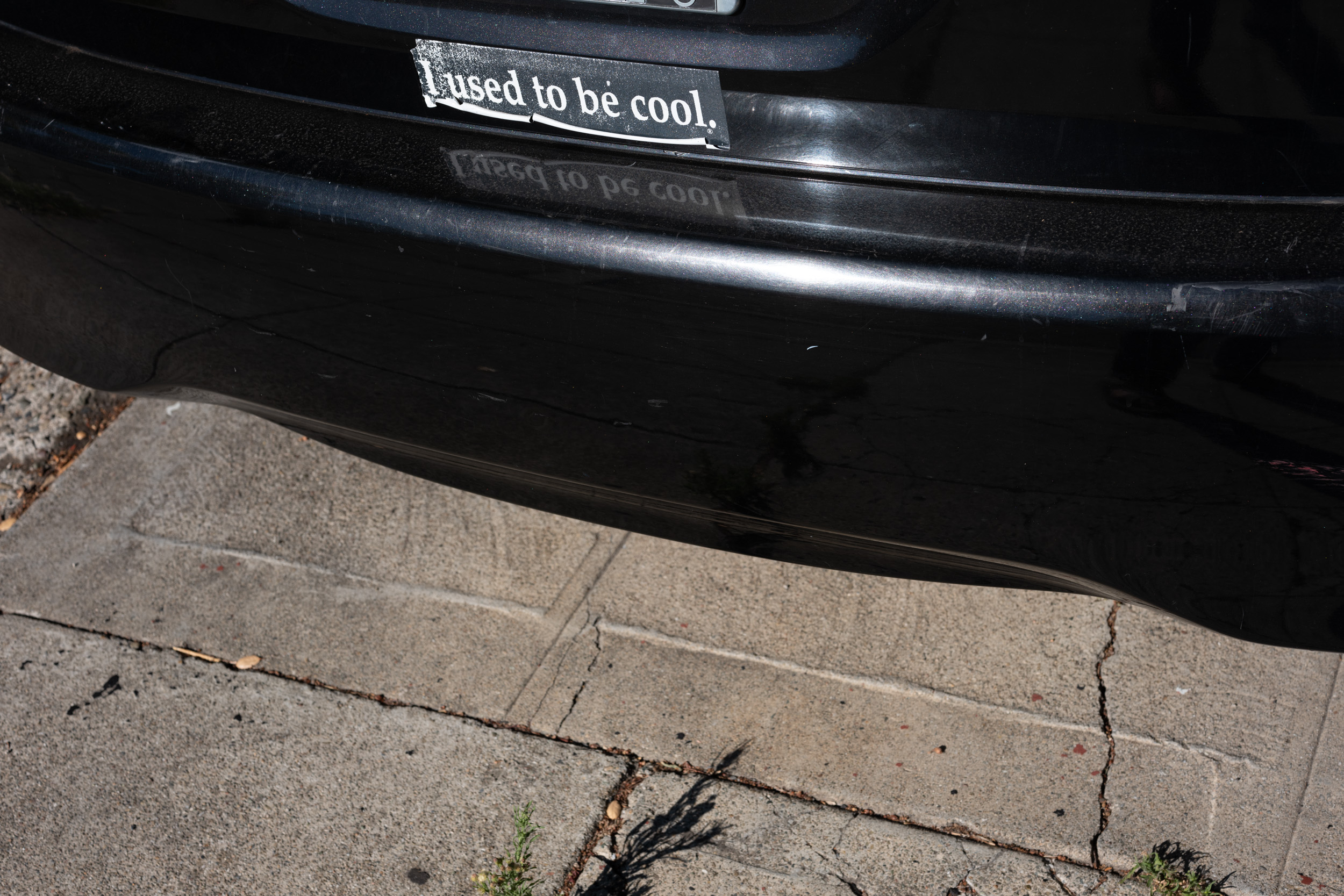 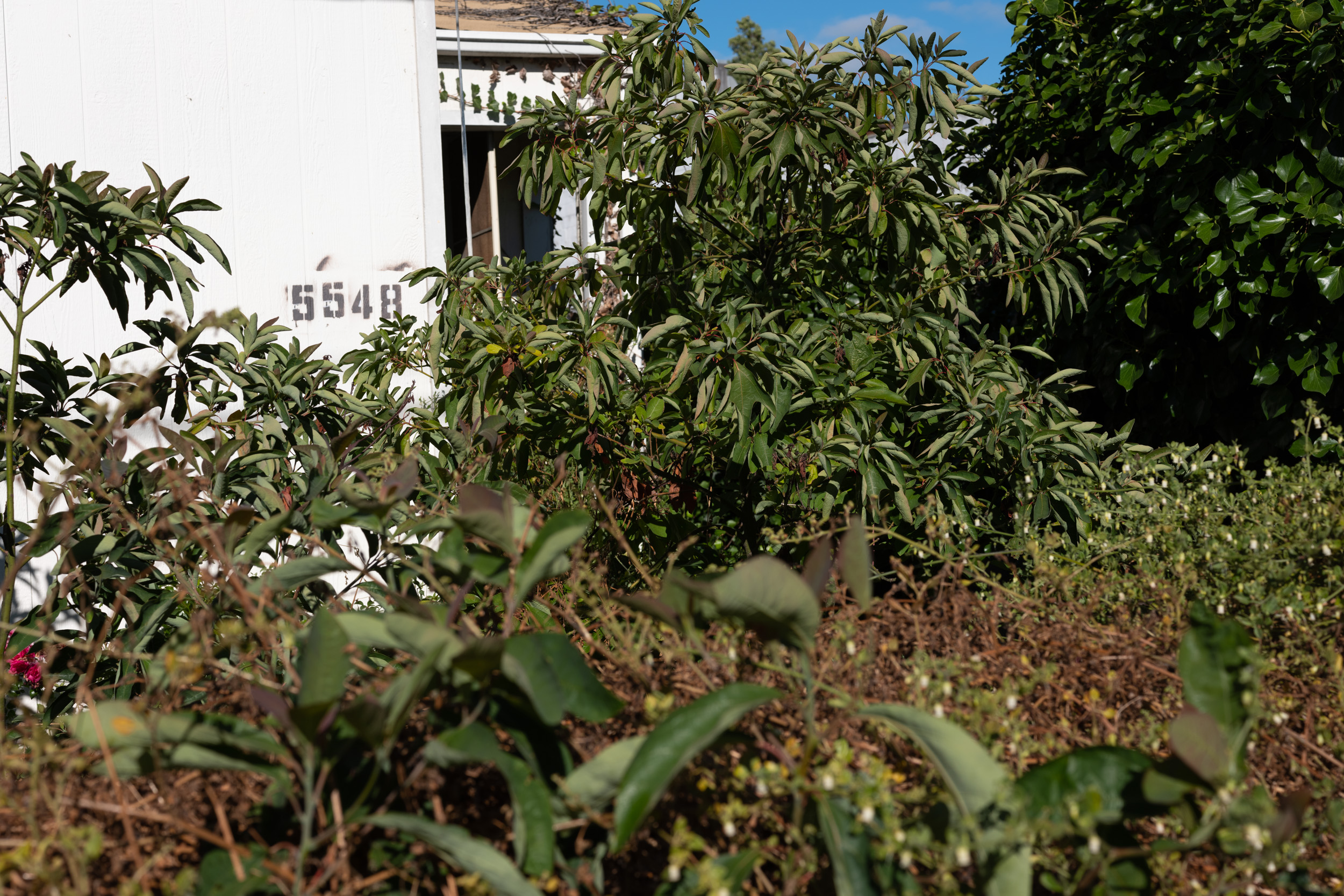 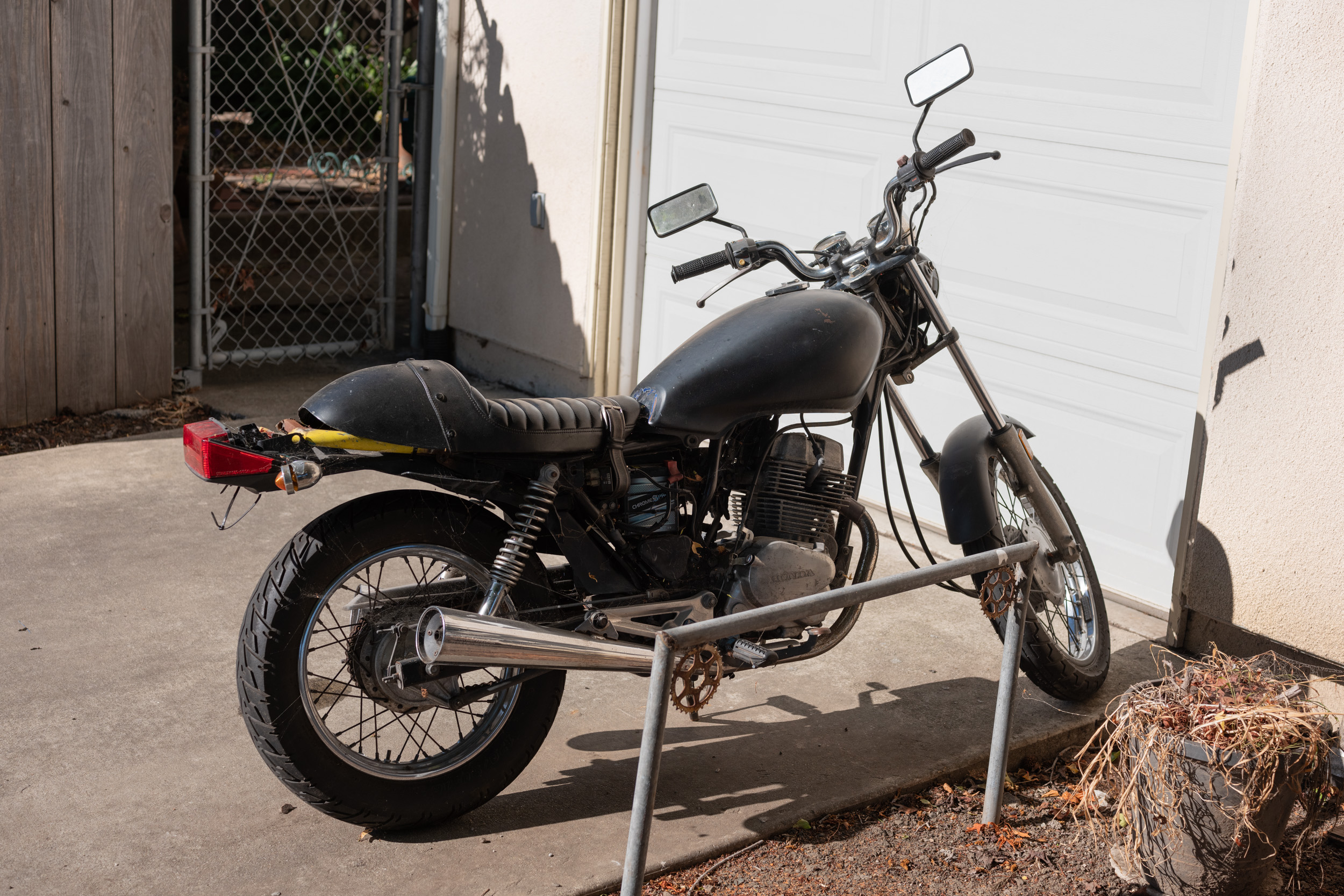 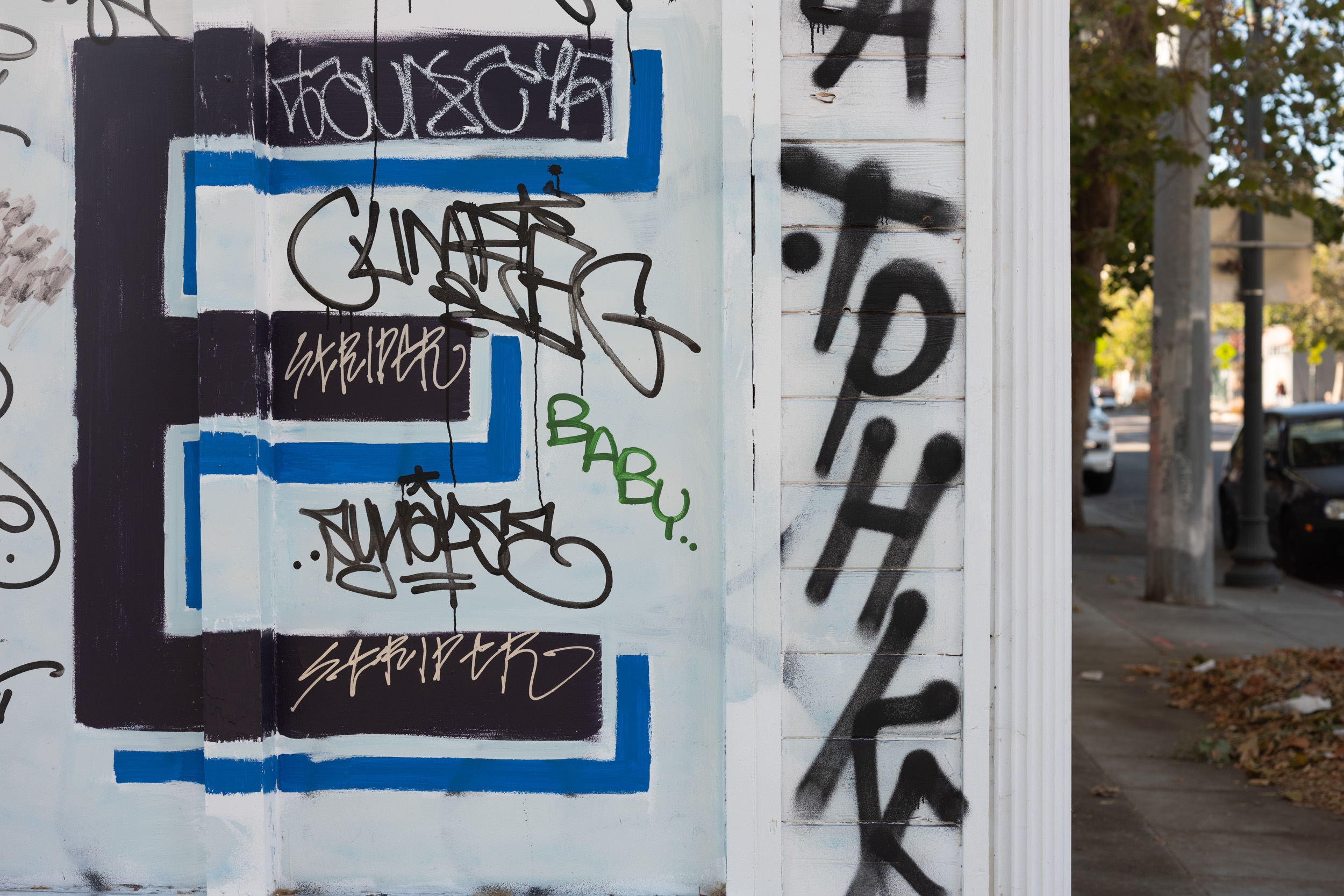 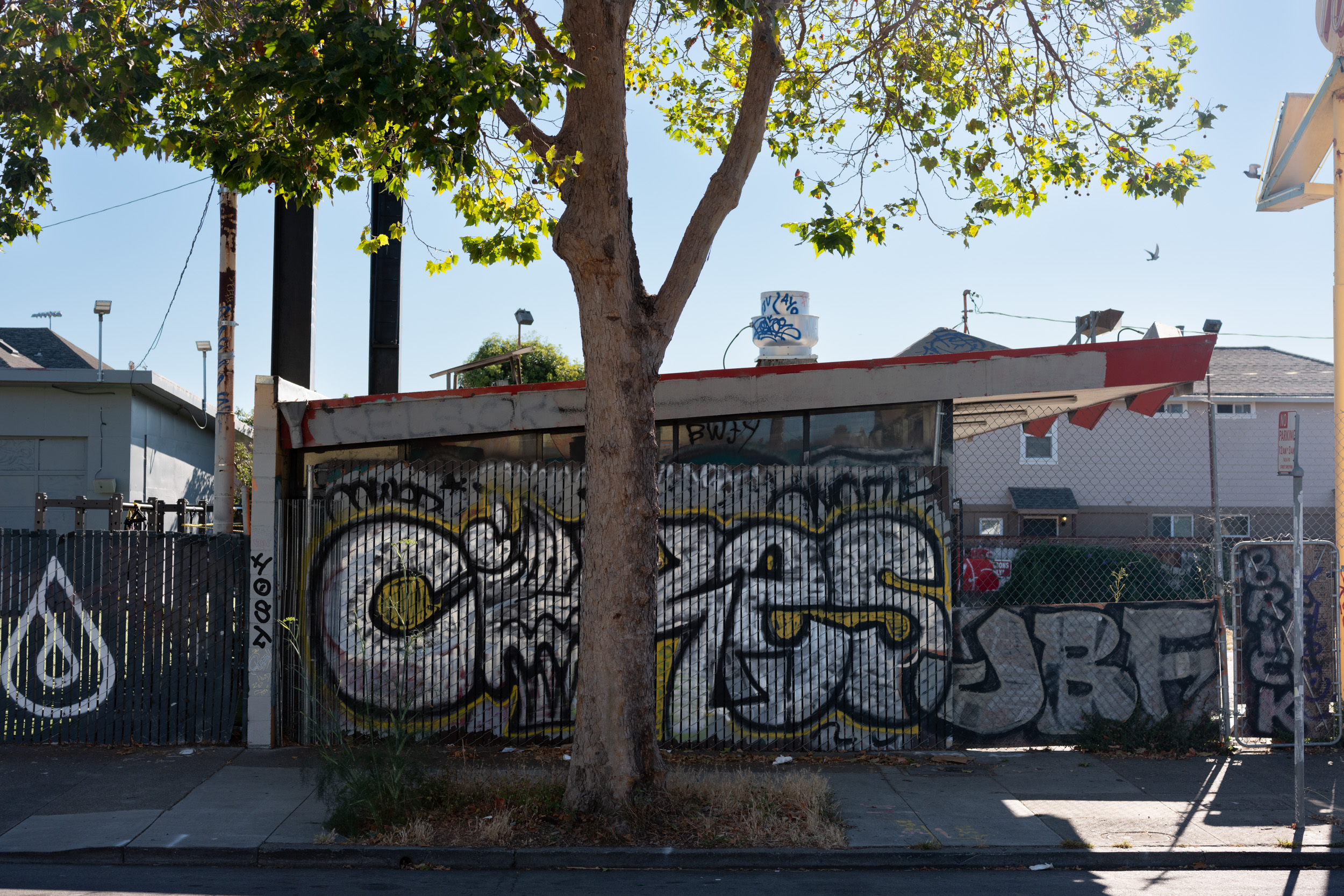 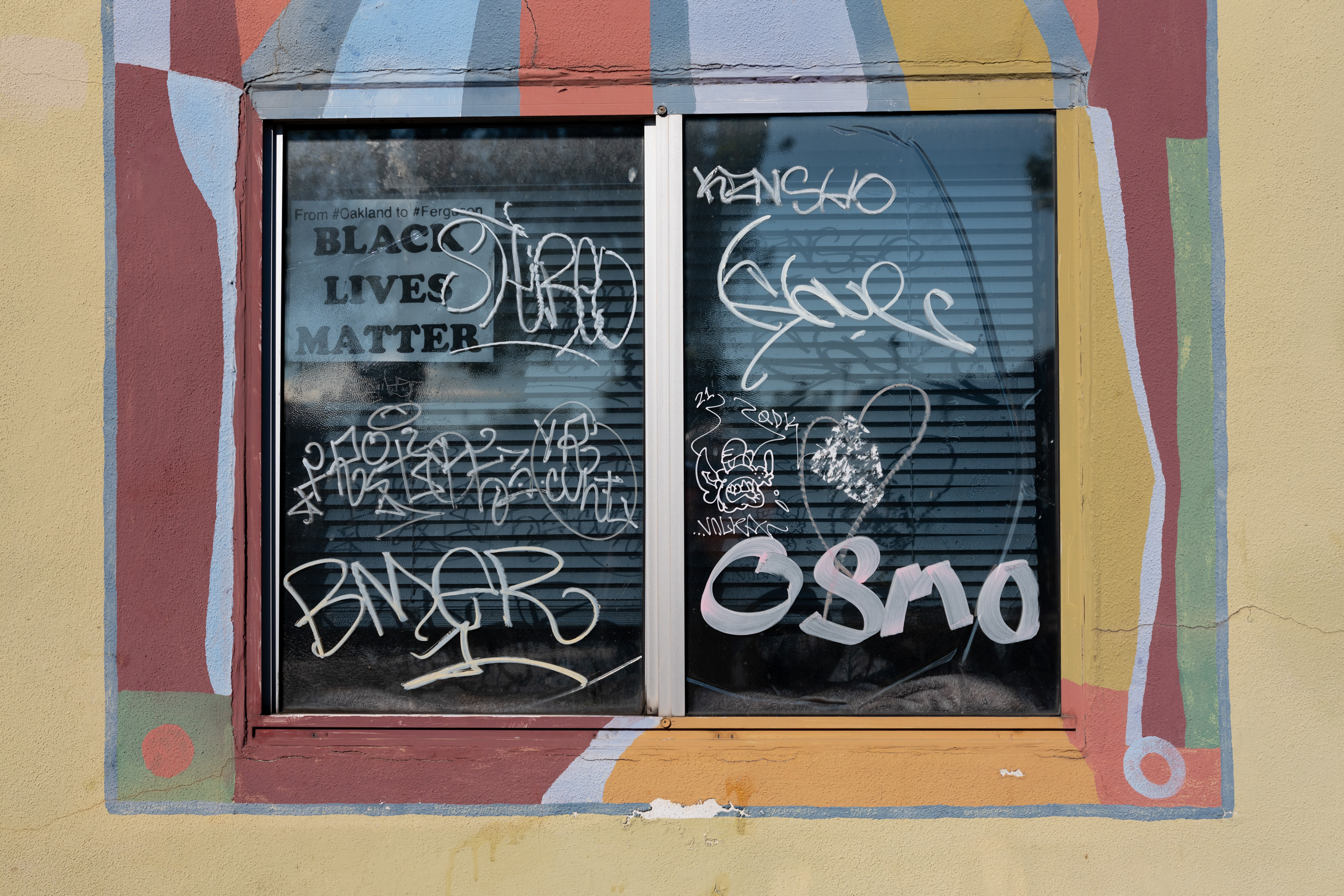