Bar in the before times 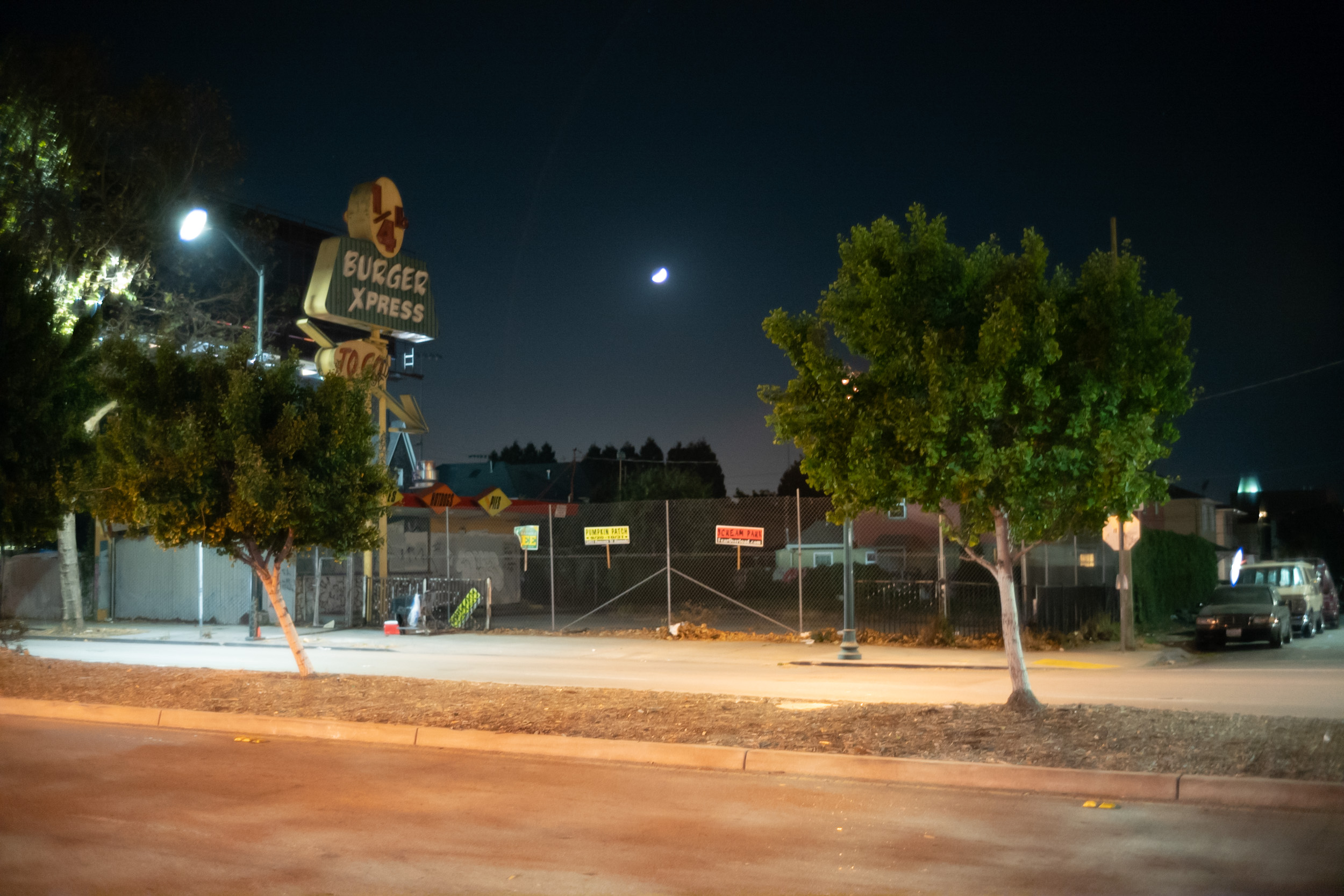 Remember saturdays? When you would go to the bar and just run into cool people? Yeah. This one bled over into sunday, into the bar shutting down, into us standing outside with folks while everyone smoked and waited for their rides to show up. No, mom, I wasn’t smoking. I only smoke cigars, and those only to celebrate special occasions. 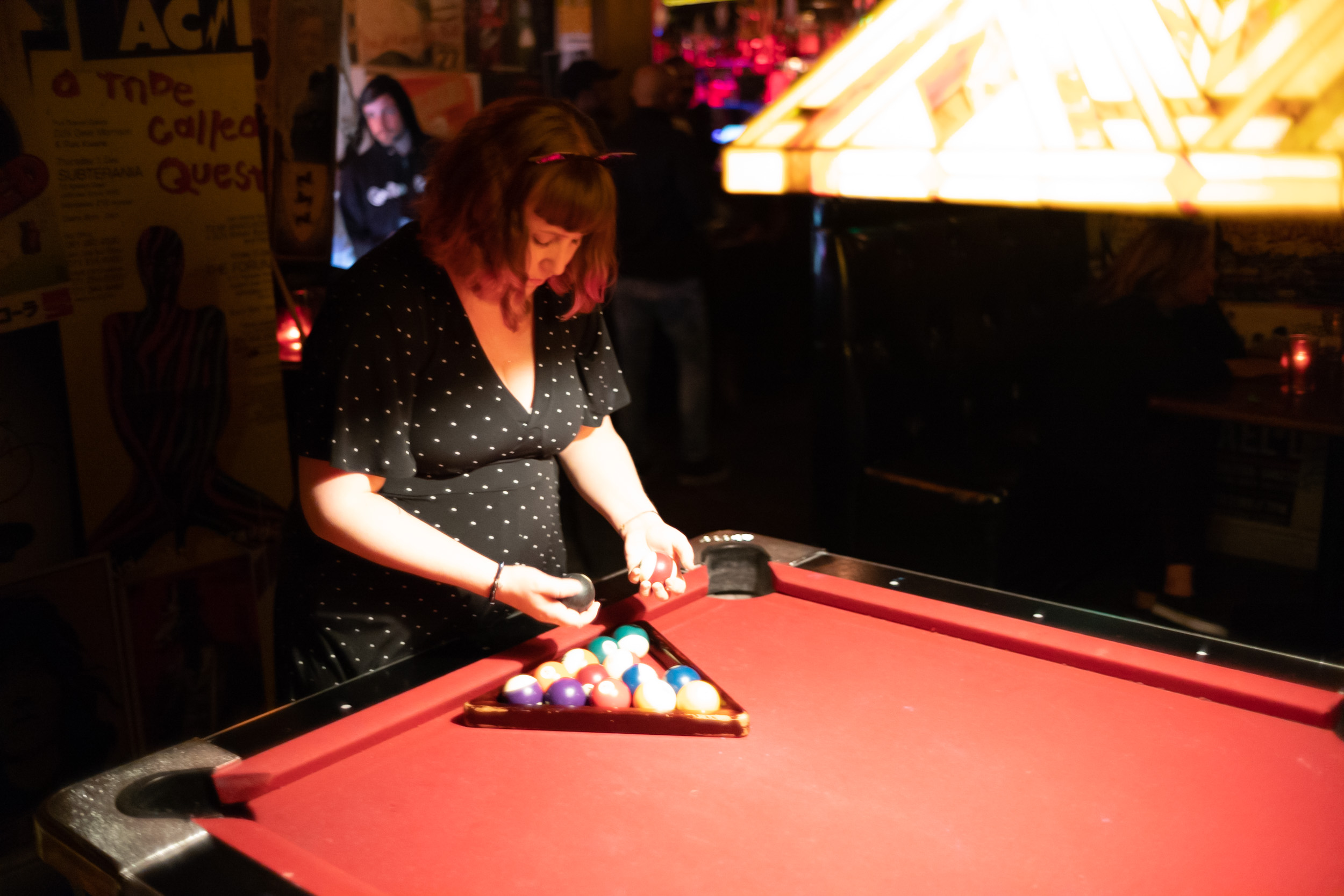 It’s December now, and the light is all but gone. When I get up from my desk to pause at 4, right before plunging into the last couple hours of my day, it’s all but dark outside. No time for an after-work walk, or an evening bike ride (unless I want to ride in the cold and dark, which used to appeal to me but doesn’t as much, now). 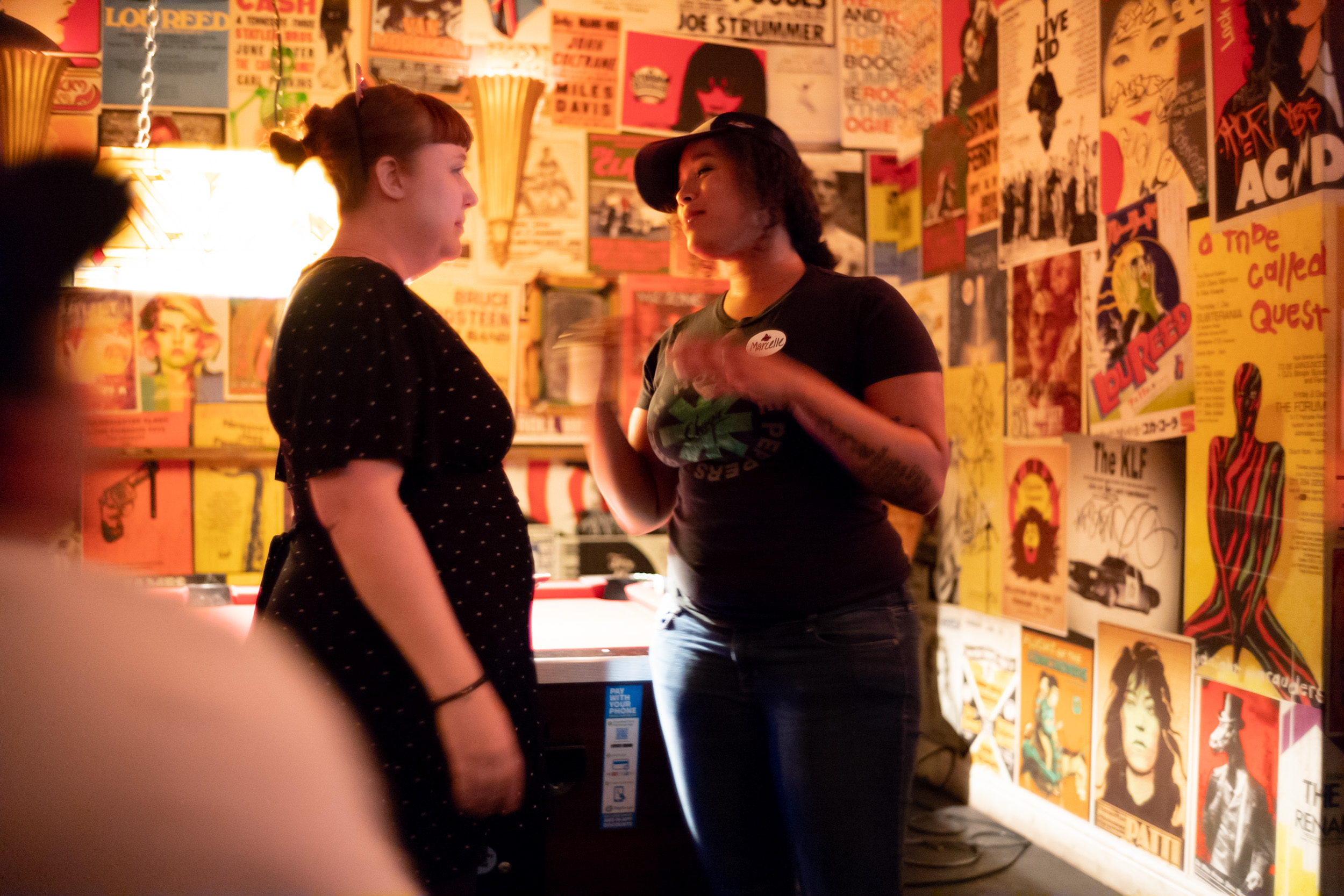 Things are going to get worse, before they get better. But they will get better dammit! There are old people, and shitty people, who don’t want it to be true, but we’re living in the first days of a better world. We humans made a working vaccine for a virus that didn’t exist 13 months ago (well, in humans) out of fragments of RNA in two days. Someone sequenced the vaccine, and they emailed the damn sequence, and two days of work later, what is now the Oxford vaccine was effectively done. Of course, there’s no way to know such a thing will work until it goes through trials, but we also did that in record time.

What I’m saying is, despite reactionary movements, despite setbacks, despite a whole political party determined to kill us all, we’re still here. First days of a better world. 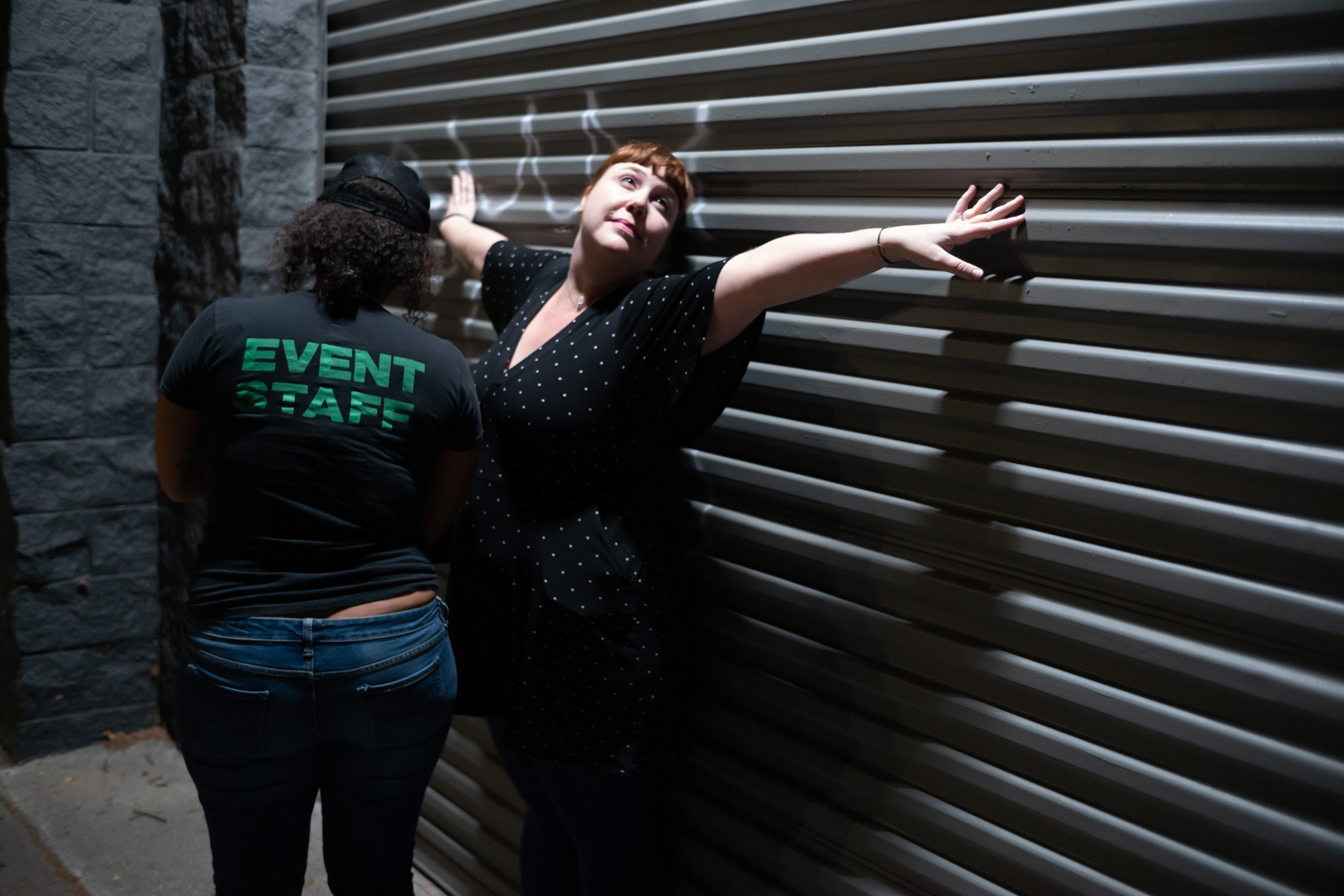