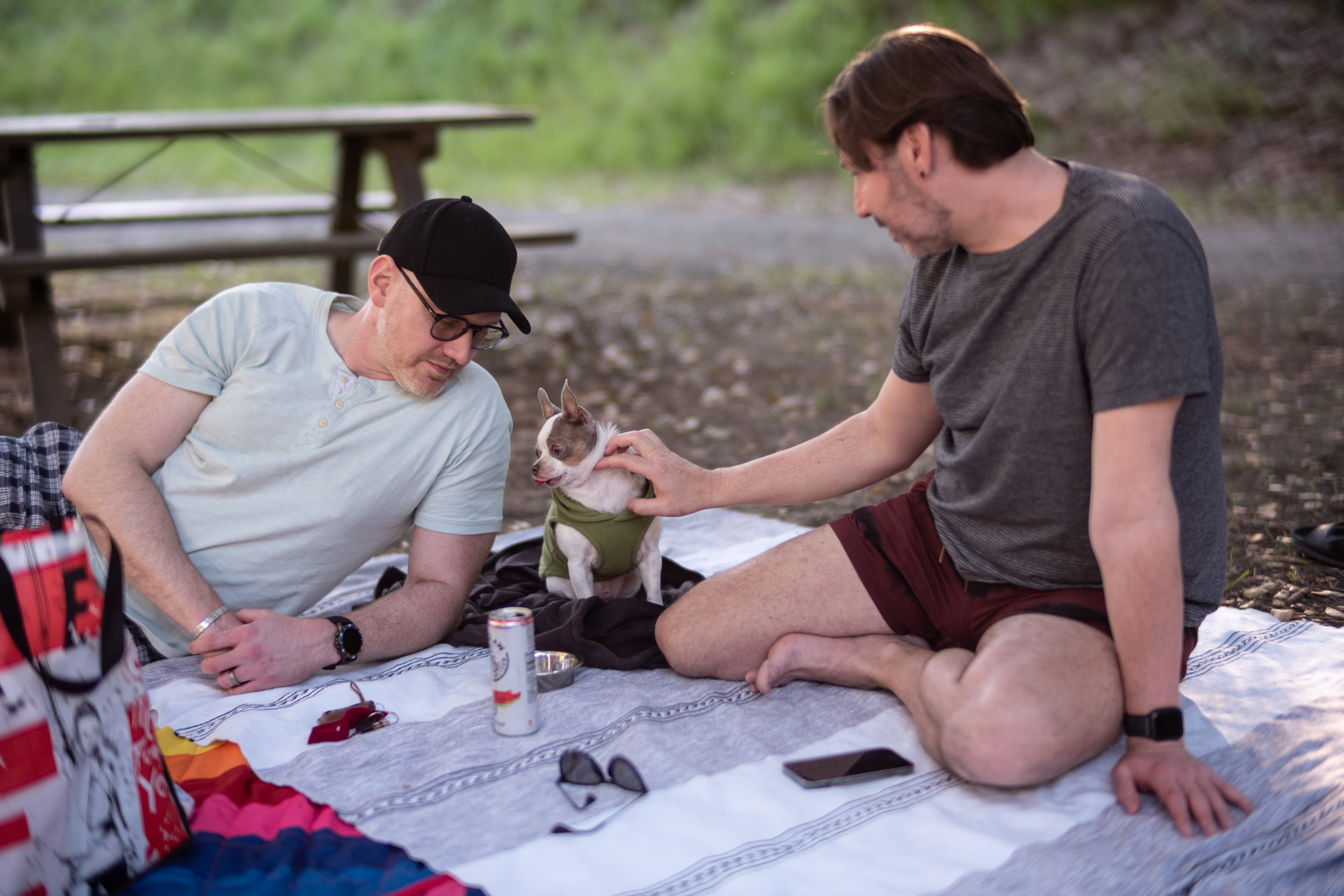 Last weekend, some friends and I went out to the state park by Mt Diablo (pretty sure it contains the mountain), had a nice picnic, and caught up for the first time in a while. I was playing around with the new lens a bit here; shooting at f/2 I think, because this was before the ND filter came in the mail. 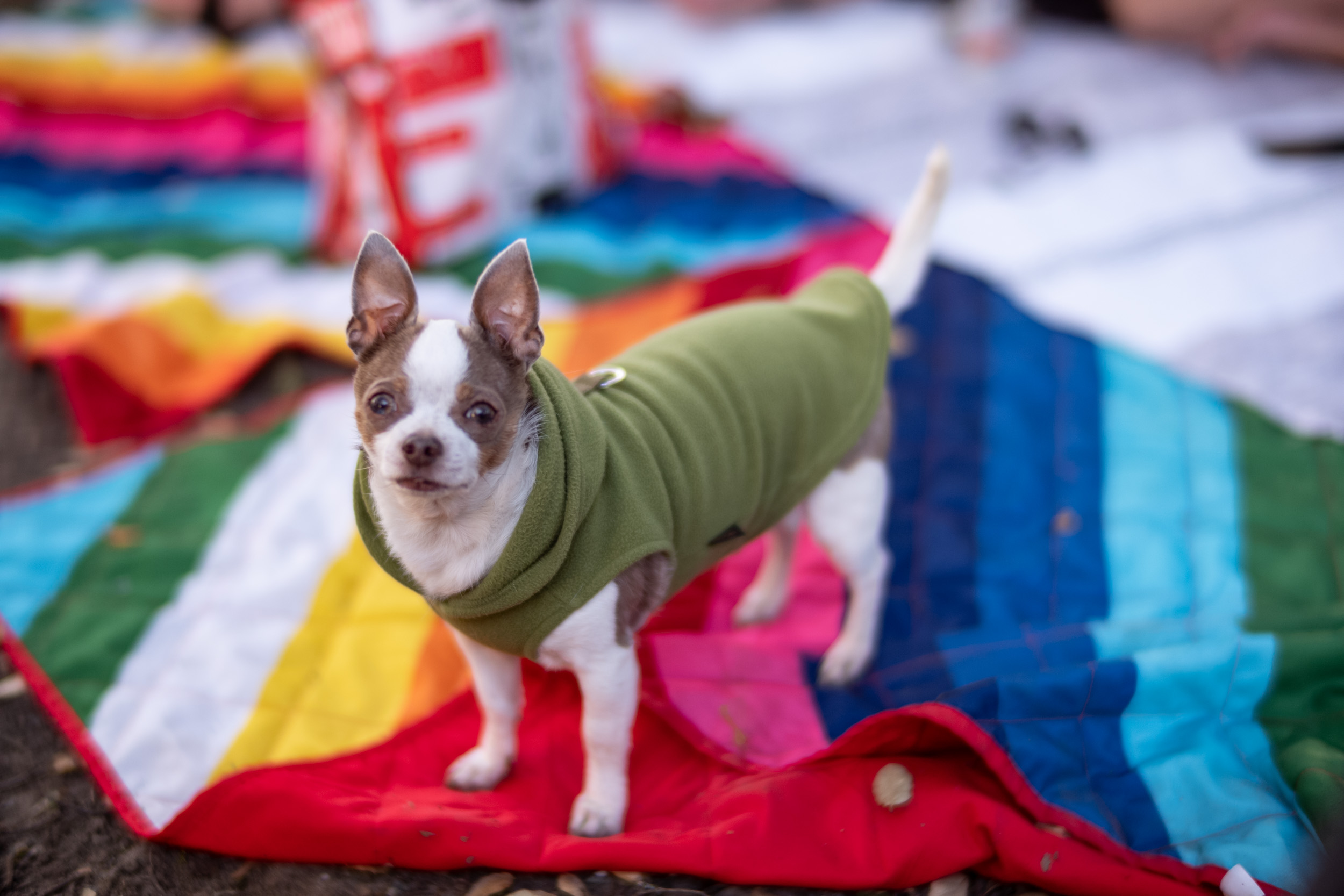 Things about this lens: despite quite a bit of tinkering, the focus may still be off. Focusing a f/0.95 lens wide open is no joke; I think it’s a task best left for through-the-lens viewing. The focus ring turns quite a lot, giving very fine control, but working very close in, like the photo of the dog (Finley, a Good Boy), it’s possible to be off enough that focus is missed entirely. You can try bracketing, but it’s a real crapshoot with this lens. The backlash in the helical is more than the margin of error. 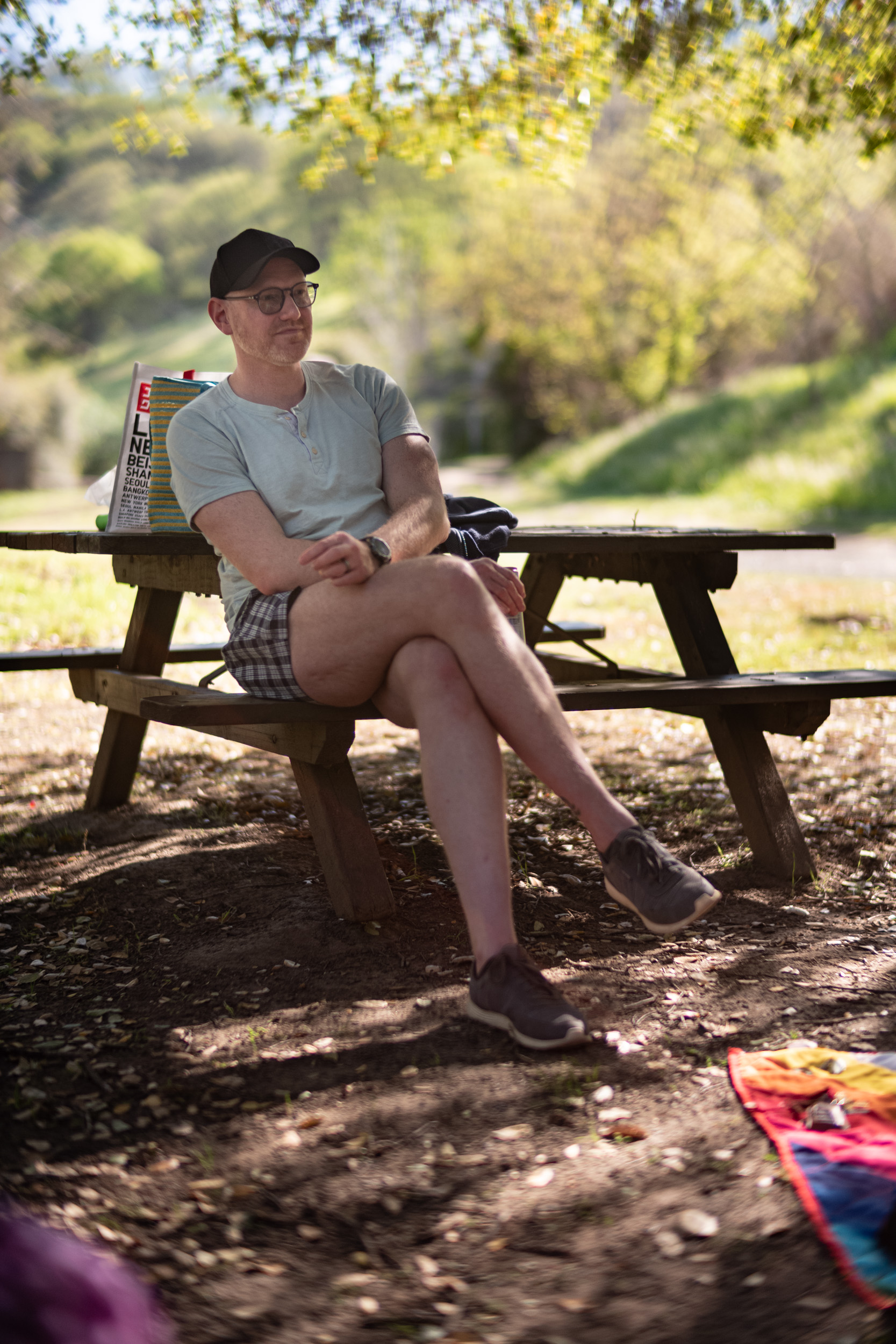 Also, on my sample at least, the color is very strange. A bit flat, which is some of what I’m seeing (and I’ll get to that flatness in a moment), but also with a strong green cast that I don’t understand. The microcontrast is poor, and the sort of global contrast is also poor. It’s a spherical lens when I’ve gotten quite used to molded aspherics in everything. Of course stopped to f/4, it’s fine, because everything looks fine at f/4.

All that said, I think it does have its place in the arsenal. Low light, high contrast situations, like shooting at night in a club, or on the street at night; it does flare badly if it’s exposed to the sun, and the built-in hood is so bad I acutaly cut it off my lens, but/and that can be good sometimes. Using this lens is an aesthetic choice you have to apply judiciously. 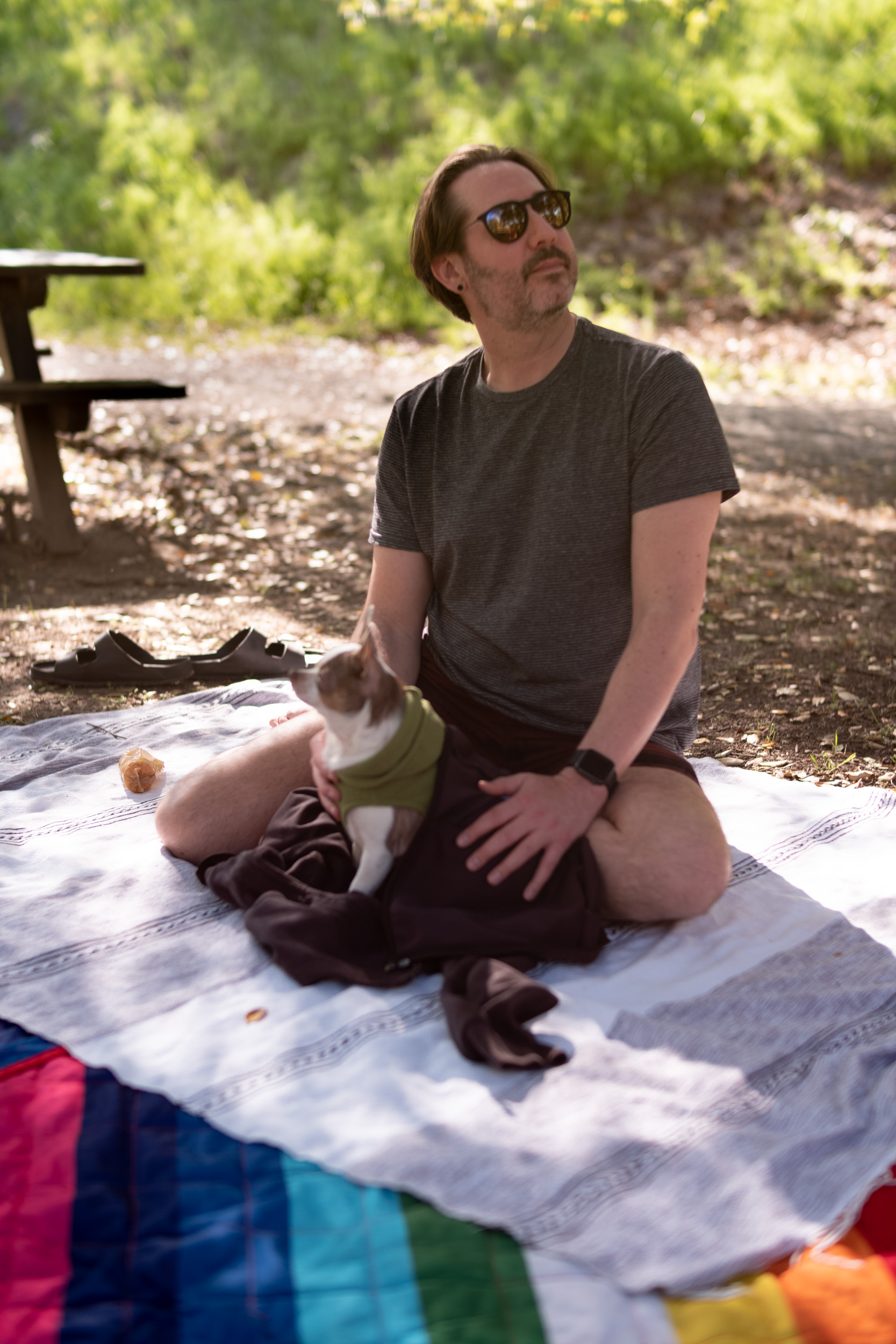 I did figure out with this lens that I should have an ND filter for my regular 50, so I can use it wide open in daylight too. I’ve been carrying it around like that for a week now, and it’s been really interesting. I always like shooting wide open, or at least I thing the pictures that come out of it are more interesting. It makes me pick what’s going to be sharp, what the focus of the picture should be. Again, probably an aesthetic choice, use at your own discretion.