Halloween, in the beforetimes 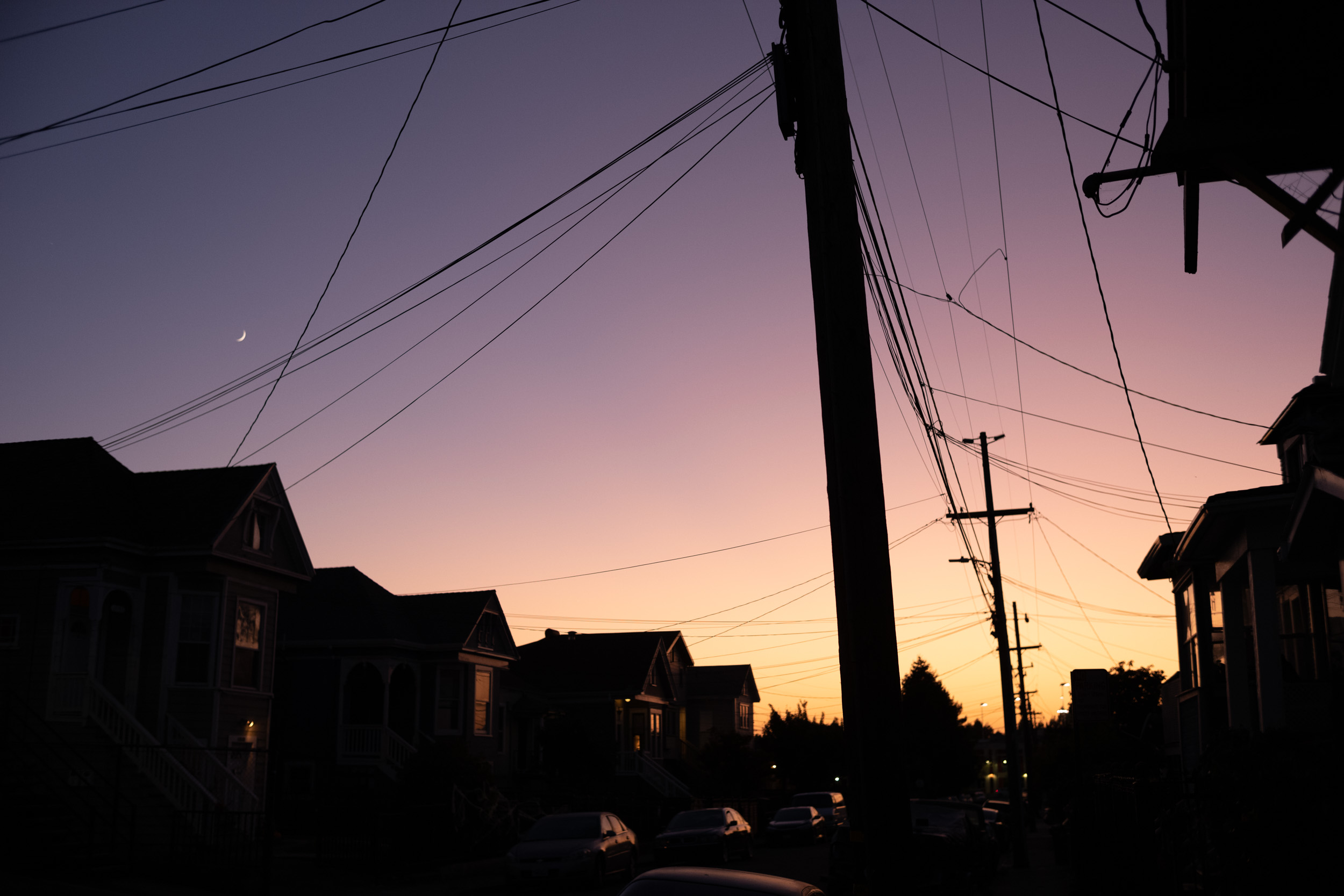 At some point in the last few weeks (maybe a month ago? time is a soup in a blender), I found a folder of images that was everything I shot from just after the trip to new york all the way through the beginning of december. So, starting from the top, here’s some stuff from Halloween night. 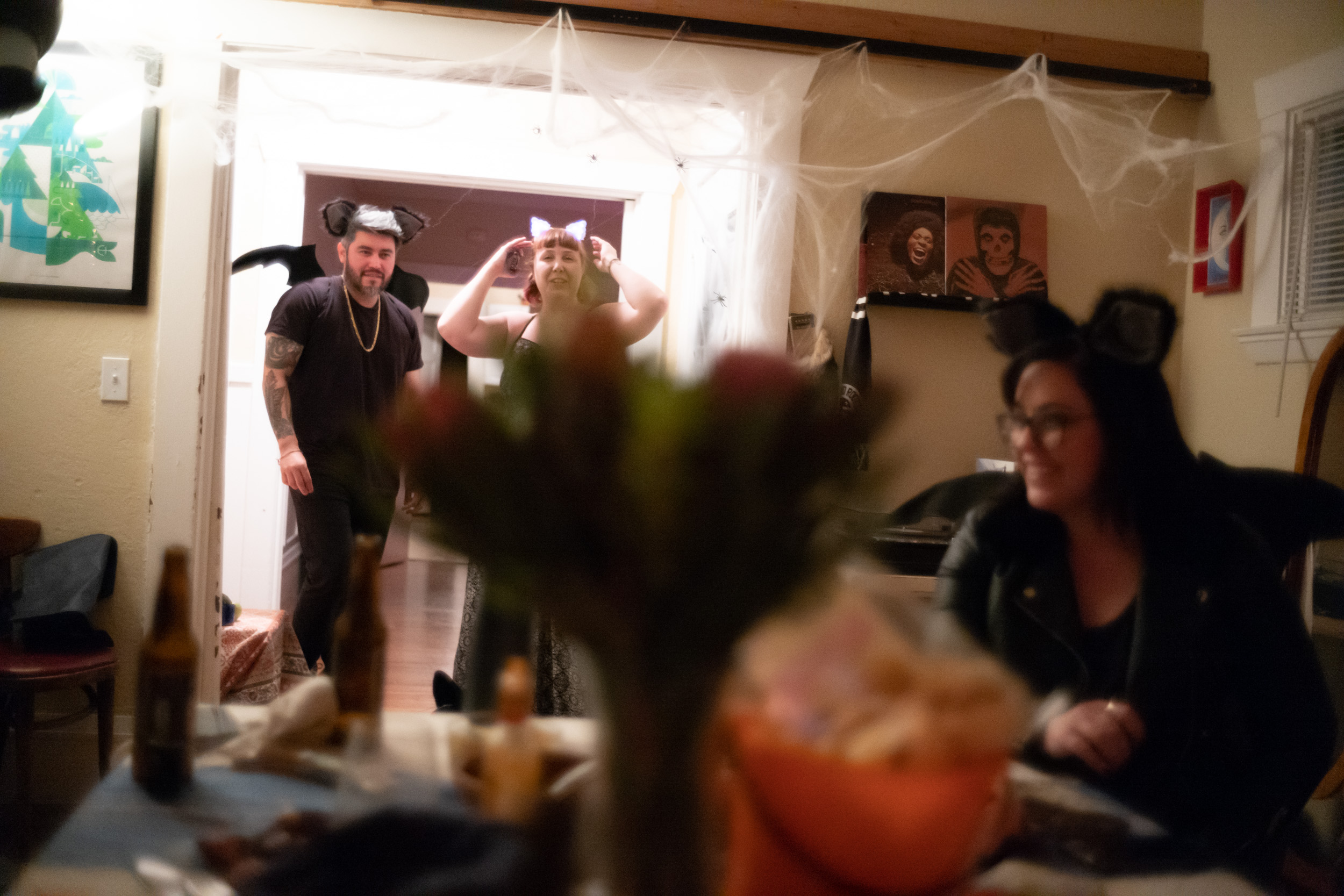 These are with the 35/1.4 voightlander, and I hadn’t noticed it being appreciably soft wide open, but these do have some glow. The close up portrait is nice, but the others… well, my technical game is always improving. 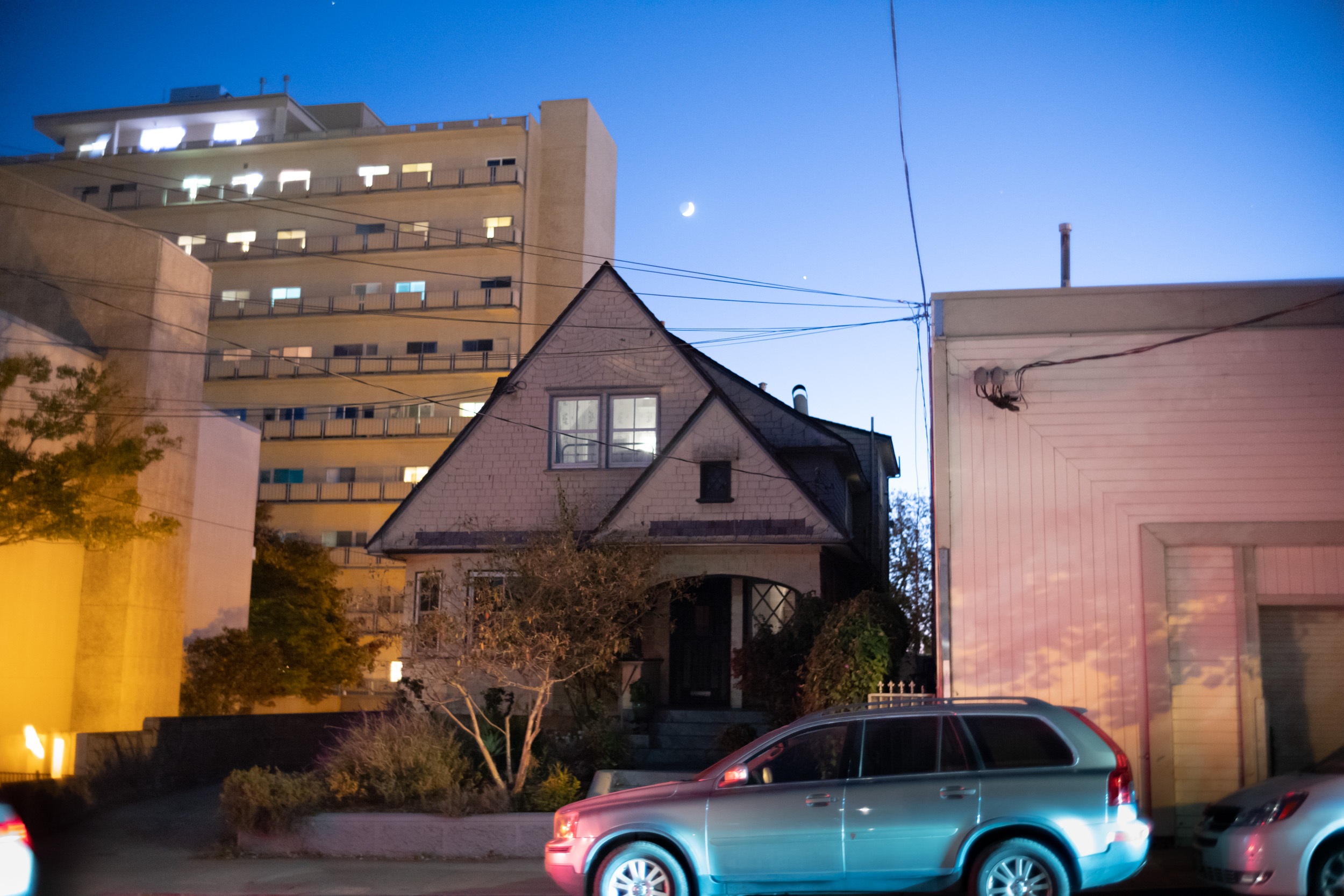 Current projects moving in one way or another: 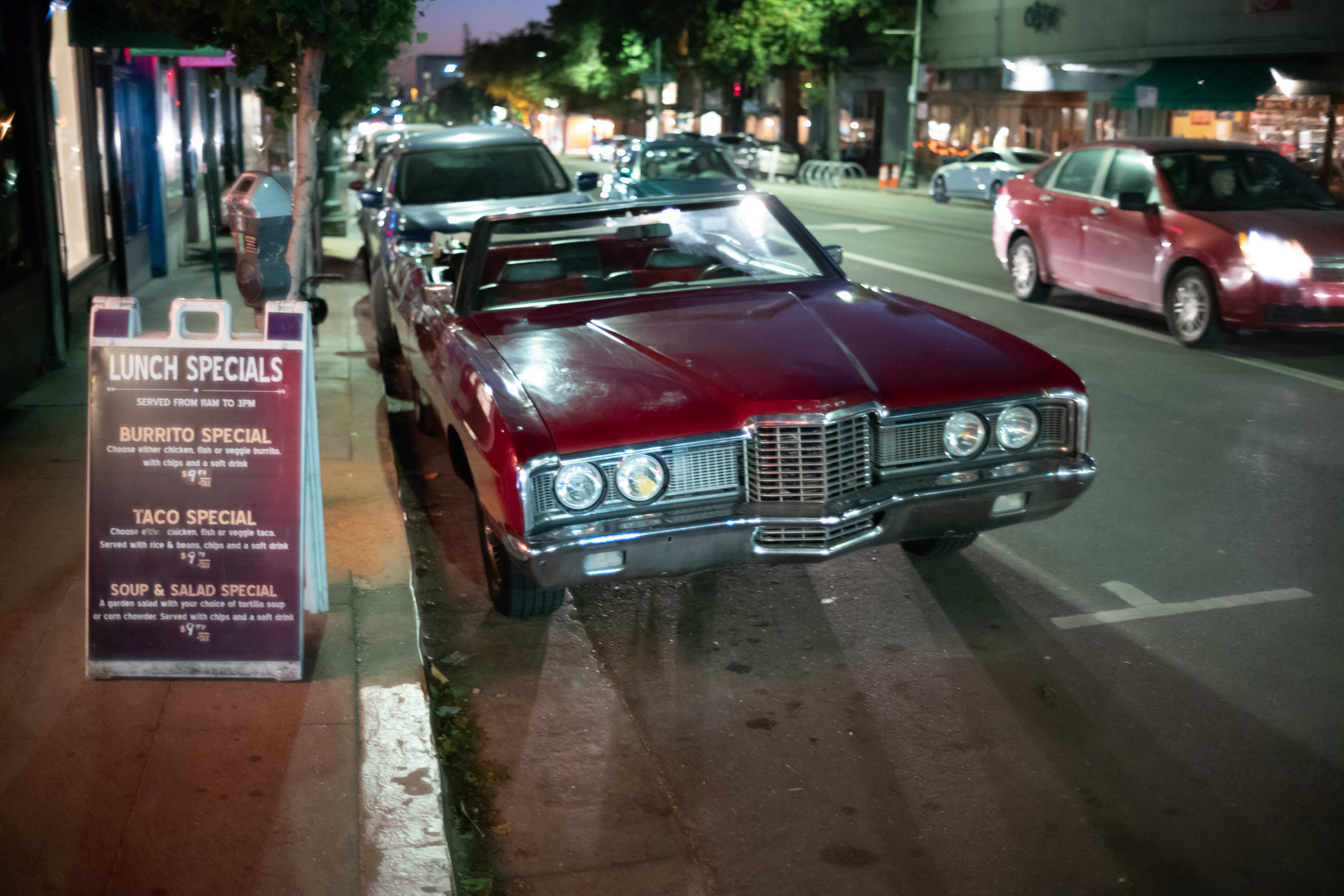 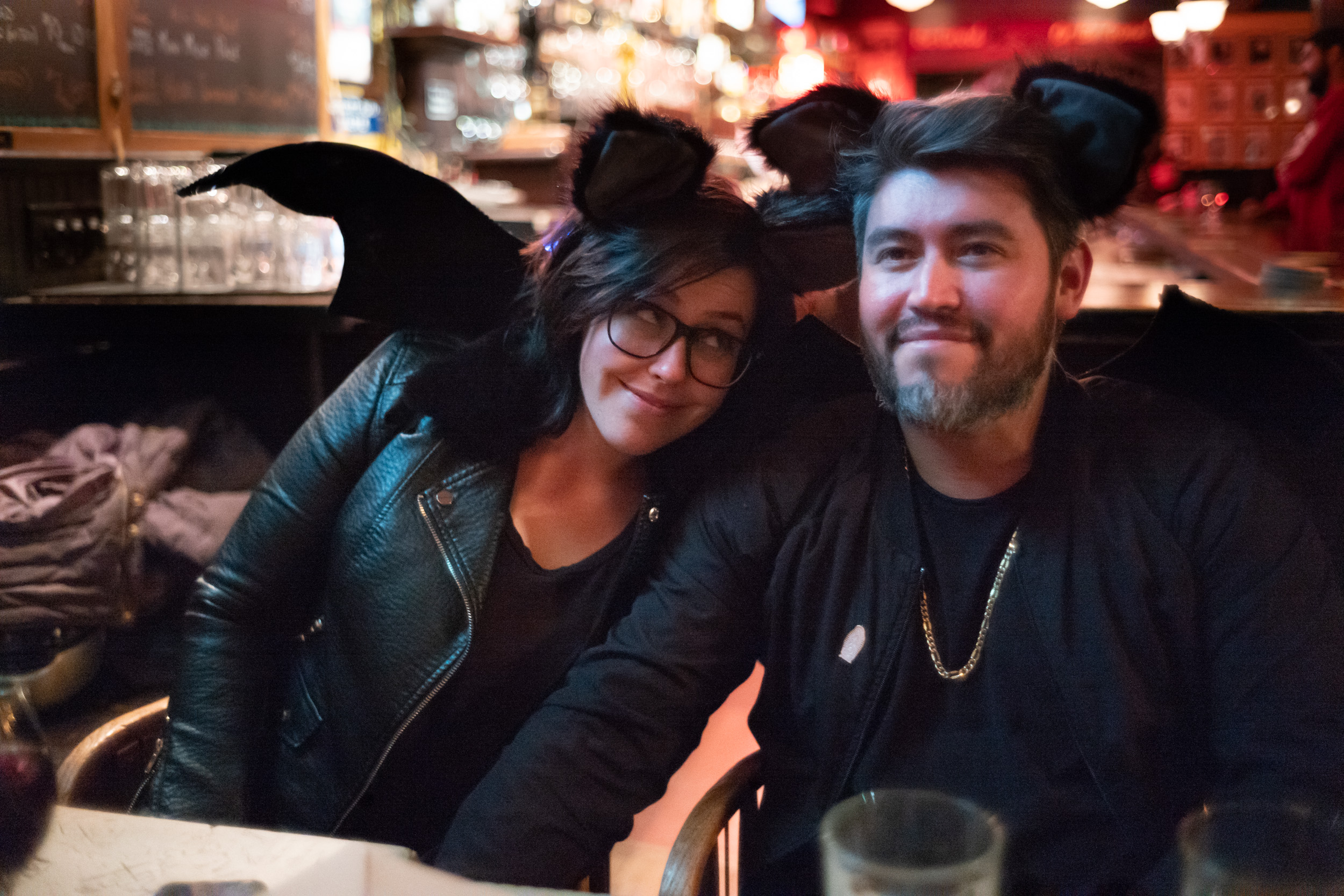