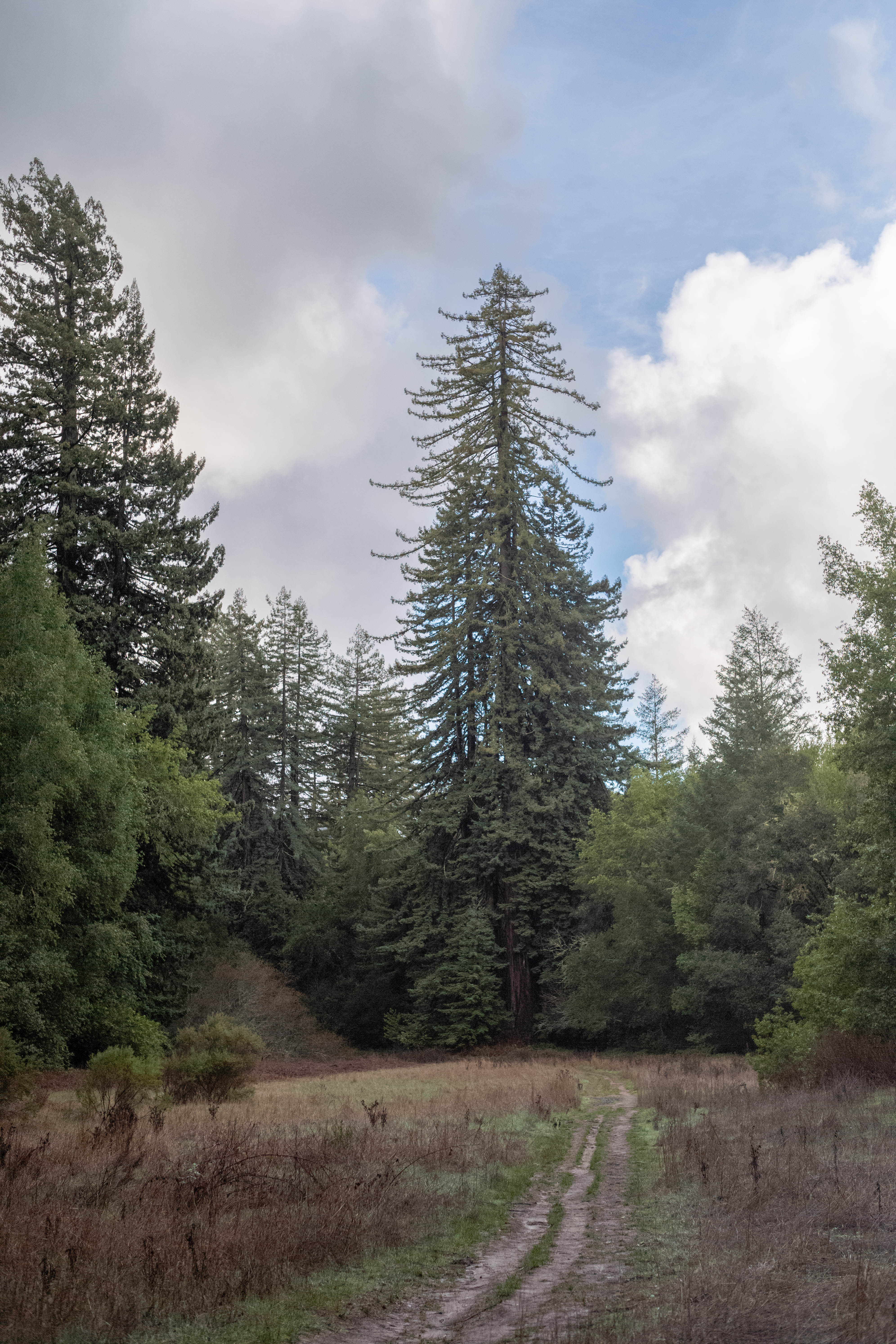 What a week, huh? I started it sunday, realizing that all my 2021 pictures were just sitting on my desktop, not copied to my backup storage or to the cloud. Then I realized that my network adapter stopped working when I upgraded my OS maybe a month ago. So, I got a new adapter, got things backed up, and while I was at it, found the missing pictures from 2008 (the whole year failed to copy to my backup drive when I was initially migrating to it way back in 2018, and I only noticed recently). 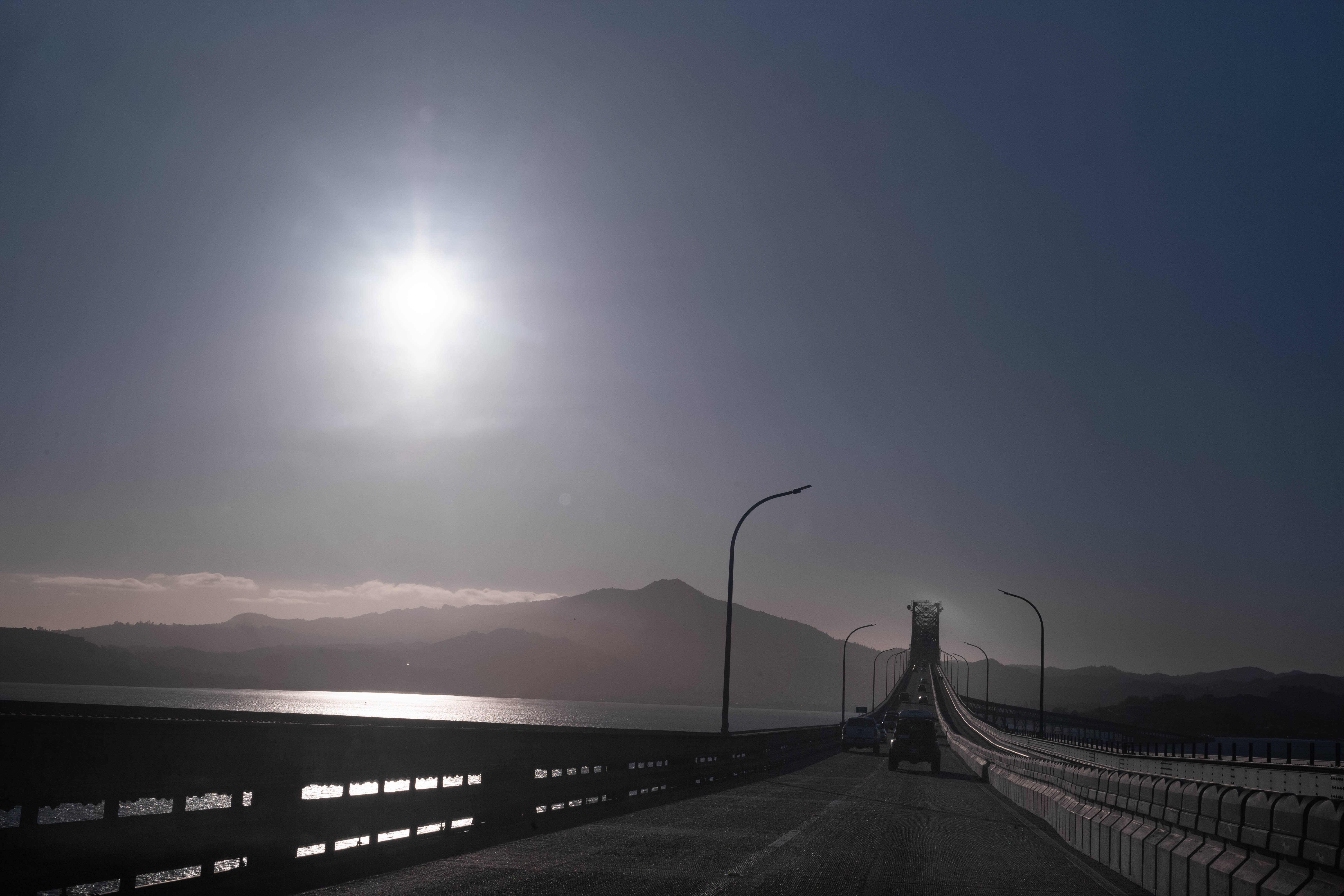 Whenever I plug in the old hard drives, there’s always a bit of faffing about, looking at old pictures. There are versions of things that have gotten corrupted, sometimes in interesting ways. Like you can tell some bits got flipped in one spot in the raw file, and then the file from there on is color shifted. it’s weird, and most of the time just a pain in the ass. Luckily, it only seems to happen to old nikon files, and I always have two copies, so all the ones that have gone to the storage appliance are good. For now. Bitrot will come for us all eventually.

Anyway, I also realized that with the OS upgrade my displays weren’t calibrated any more, and spent a good half an hour fixing that. So hopefully the colors and tones look good, and if they don’t, maybe calibrate your screen?

Looking at the old photos gave me an idea for a feature, though. Import and edit a folder and tell the story of what was happening as I remember it, kind of like a blog post after the fact (or 15 years after or whatever). Does that sound interesting? Or maybe just like, the most compelling single photo from the old stuff, without explanation. Maybe nobody but me cares about these old photos any more. That’s possible, too.

These photos (in this post) aren’t of anything, per se. Just four random ones off the top of the backlog that I didn’t want to let pass without posting. Will probably post something more interesting or narrative on the next post (or maybe it’ll be a bunch of parking lots in Oklahoma from last spring, I have that post almost prepped too). 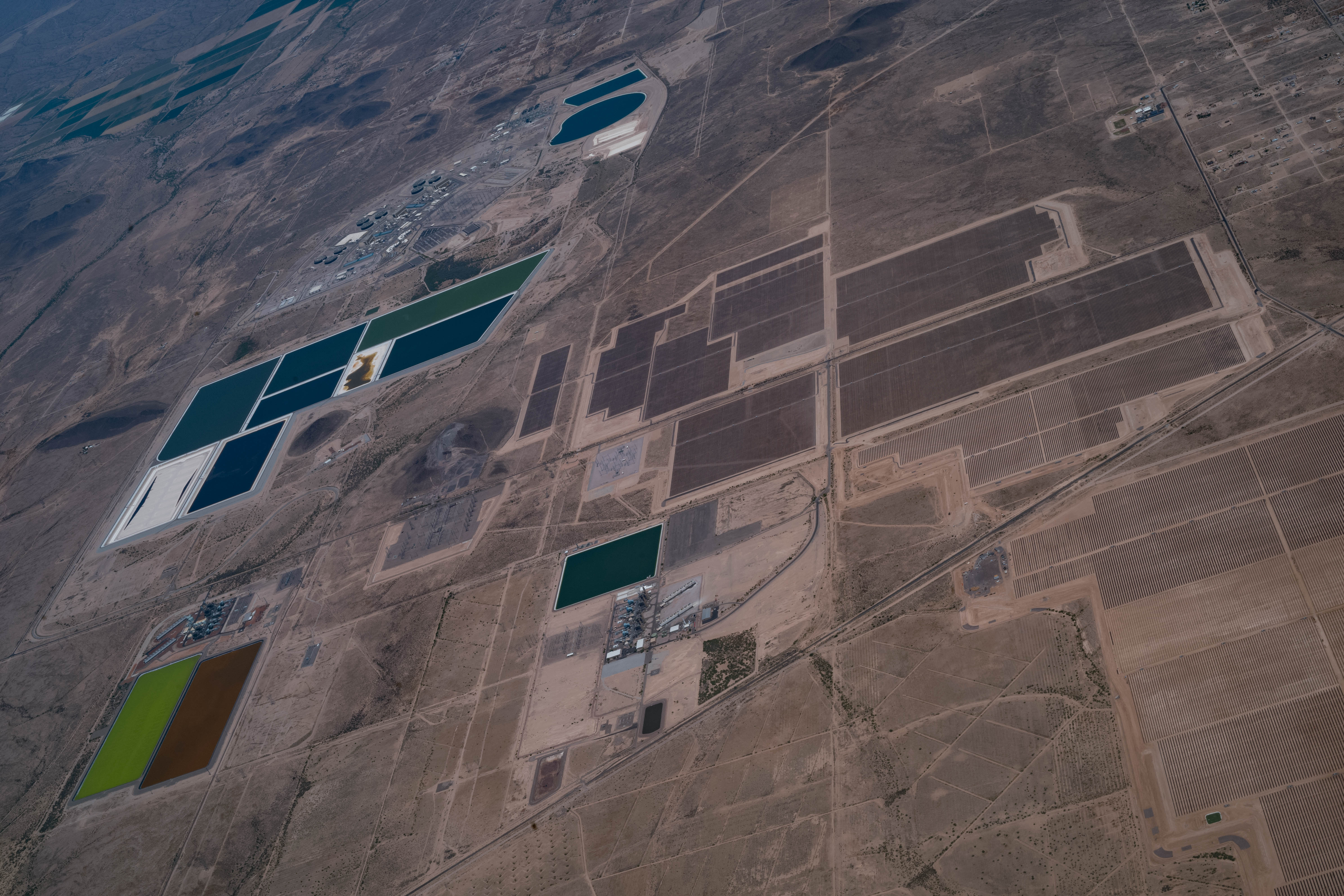