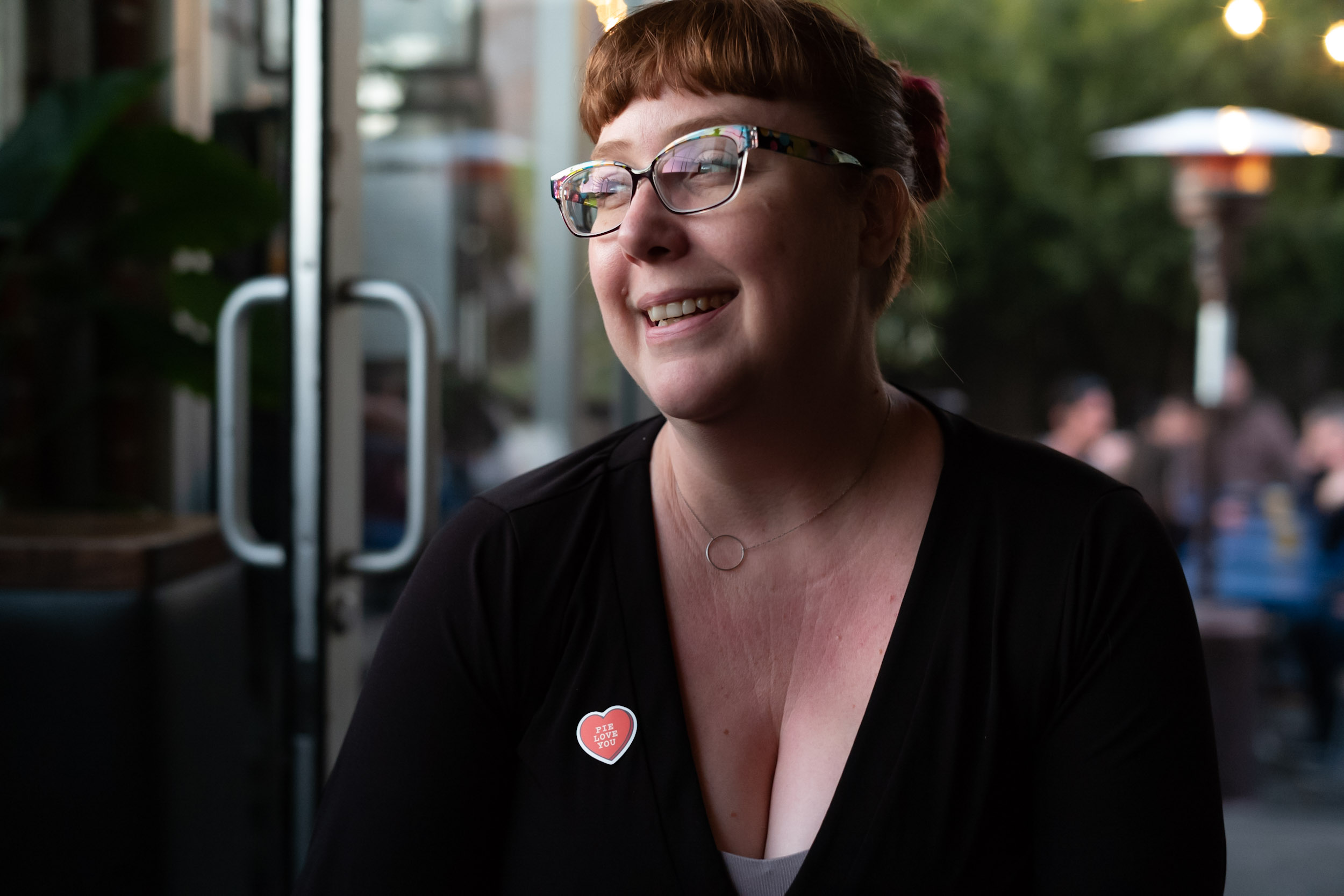 These were just like, a random Friday (except the last one, which I shot from the car earlier that week). We just decided to gather at a local bar, grabbed our going-out stuff, and went. I think we even rode bikes to the first bar? Ah, the memories. 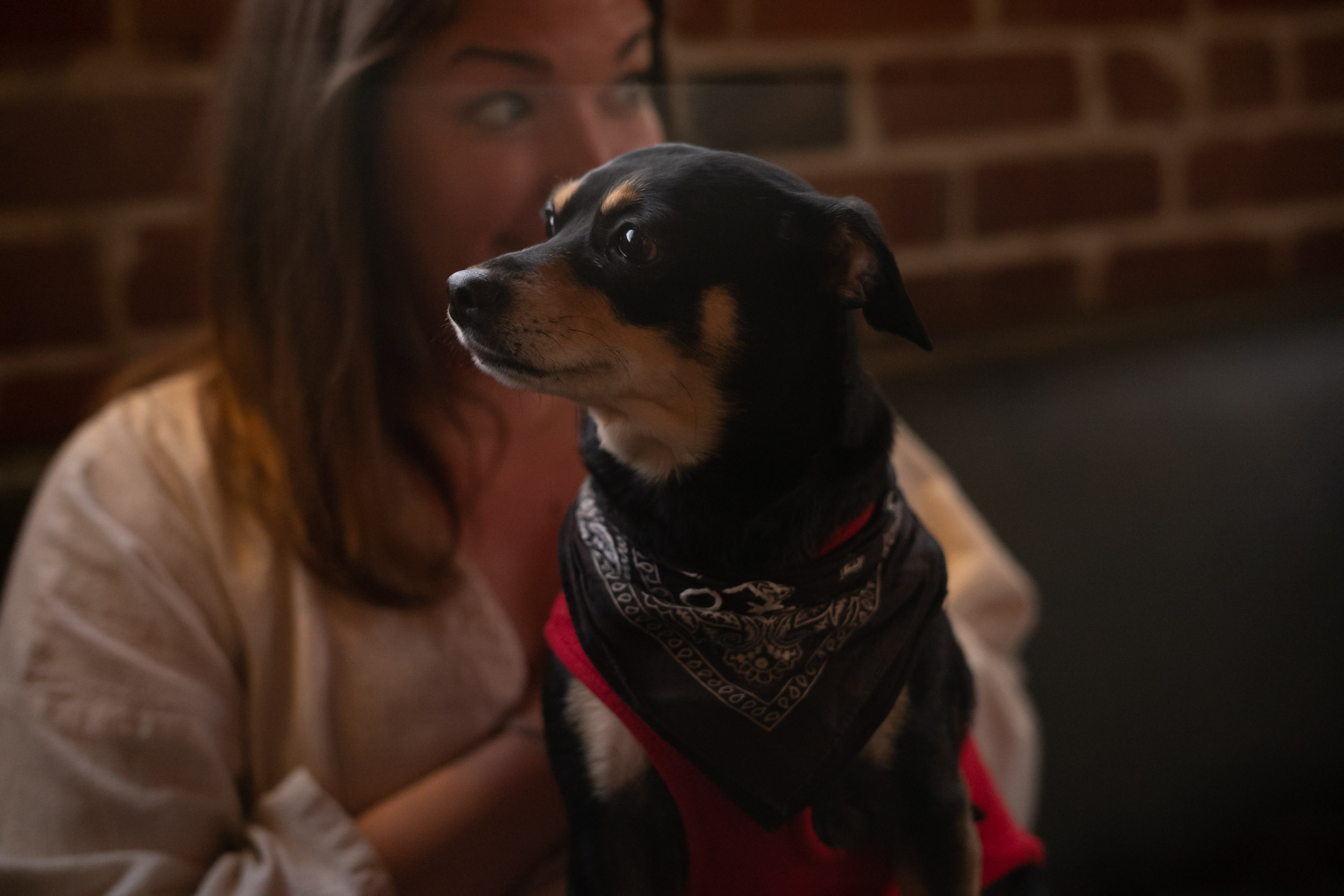 I joke, but only a little. I did get to leave the house this weekend; after complaining about it friday, I switched from the ankle boot to a brace which lets me have a normal gait, but is less protective, and that’s made a huge difference in my mobility. I can actually just walk around the house a bit, unload the dishwasher, etc. We went to a little parklet in a friend’s neighborhood, saturday, so at this rate those photos will be out in about… two months. We all sat over 6 feet apart, but it was nice to sit in the sun with some friends, at least for a little bit. 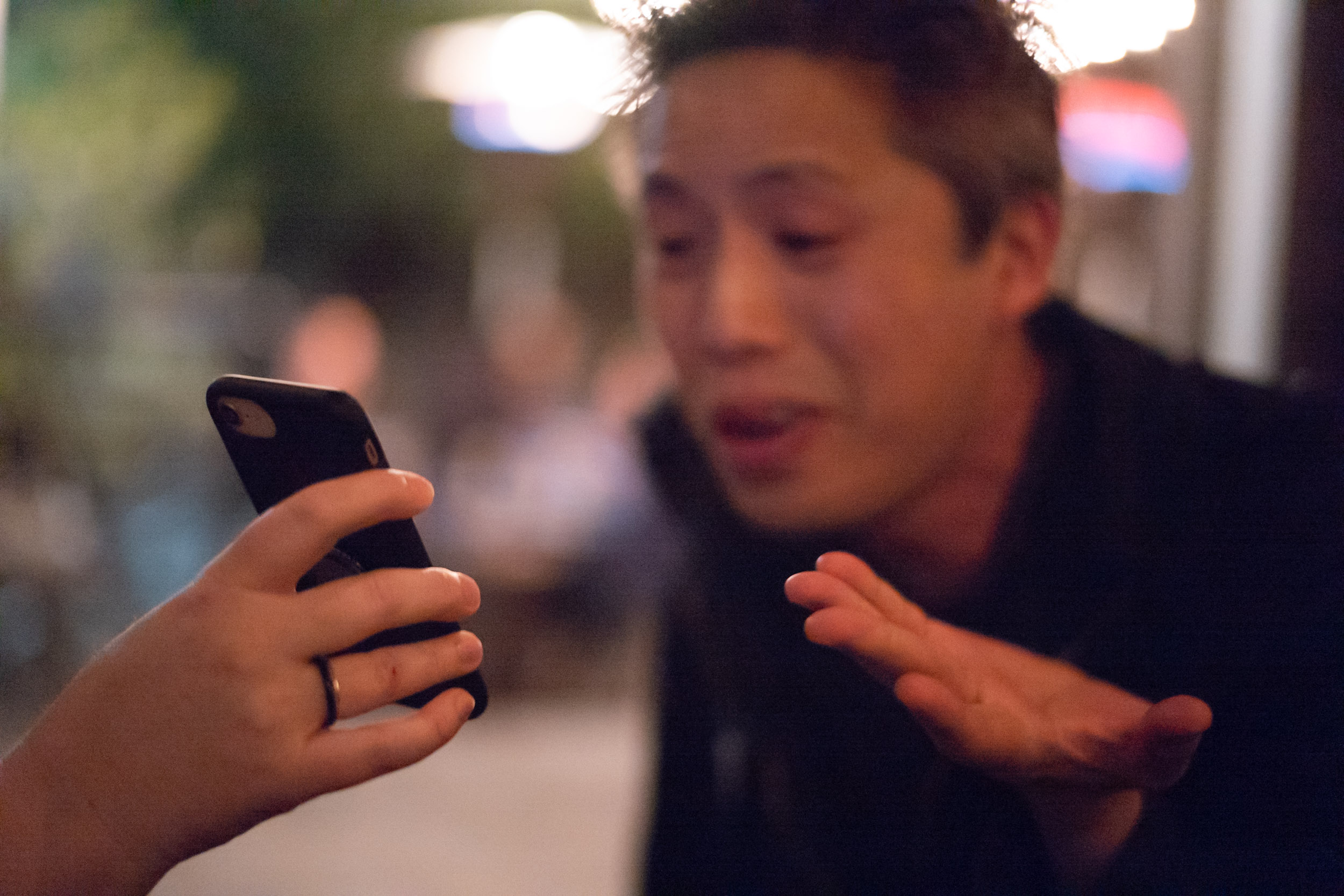 Today was a banner day: I got to look at a potential space to rent for light industrial work, so I can move the welder and metalwork out of my current space, and maybe even the sewing table? Or maybe the electronics. It’s somewhat out of my hands, but it would be really nice, if it works out. 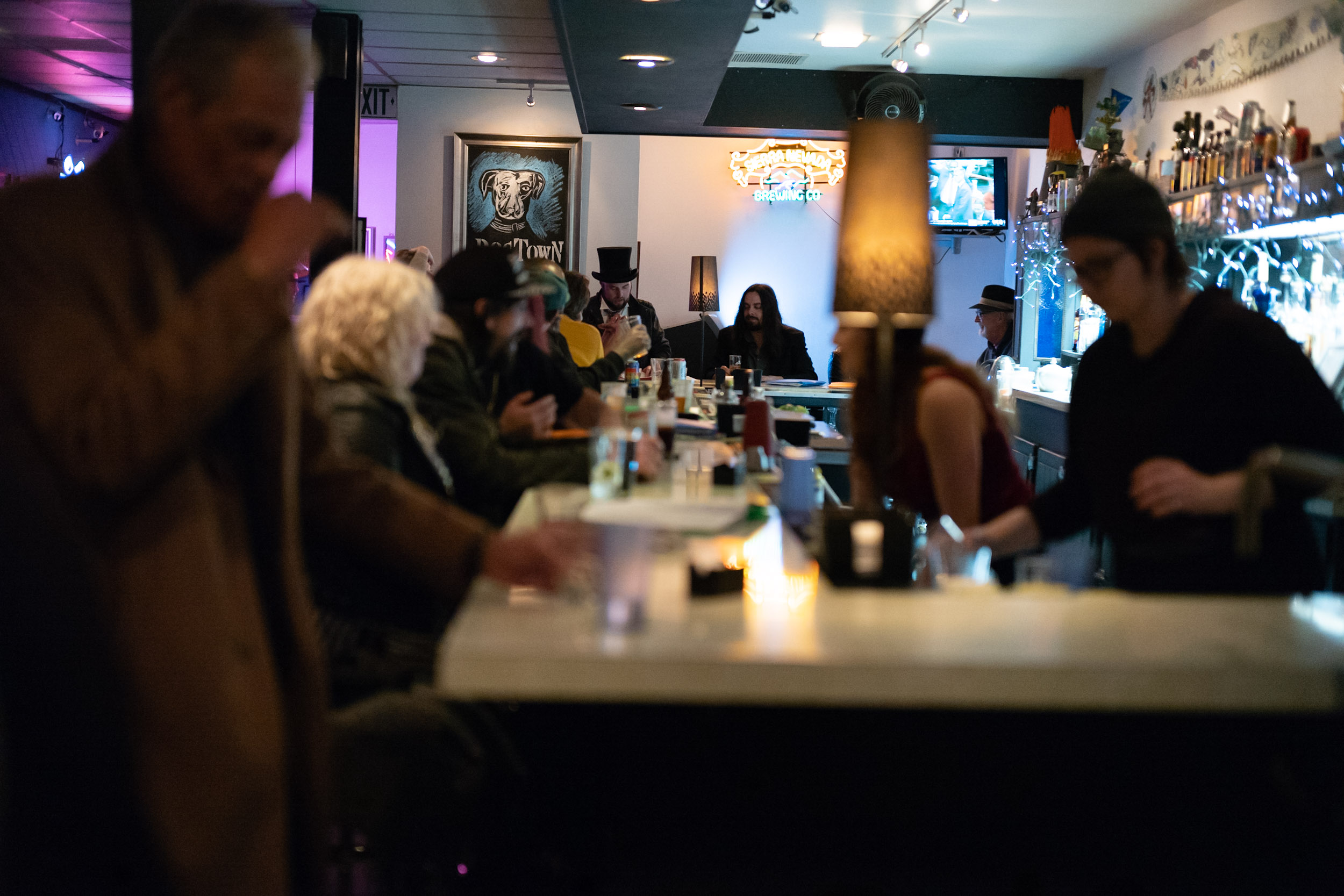 Also today: we went for a drive, over the Richmond Bridge, to the Marin Headlands, which were closed to vehicles, and then to almost the top of Twin Peaks, where there was also a road closure and a bunch of people trying to park and walk. We paused at intervals and took pictures from the car. It wasn’t going on a nature hike or anything, but it was pretty nice after being inside the house for two weeks. 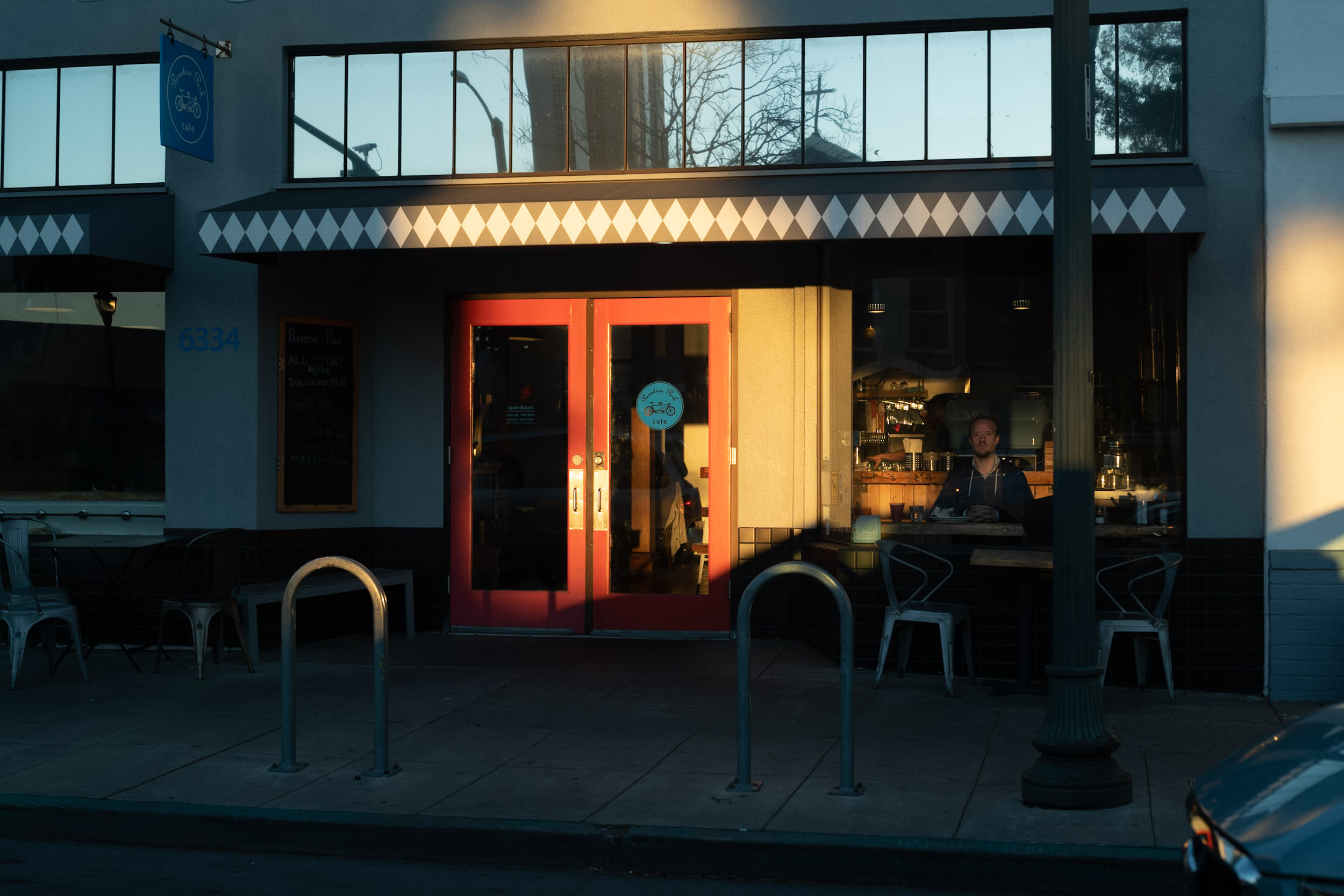