I was going to stay home and nap today, but fate threw a good excuse to go walk around the mission for an hour today (double masked and keeping my distance from everyone, naturally). It’s been a while since I was out in the world. Five thousand steps according to my watch. Maybe the longest I’ve walked in a year? It’s been a while. I kinda wish I’d gone further. I used to do 10 or 15 miles in a day, no problem. Solvitur Ambulando, I’ve always thought. 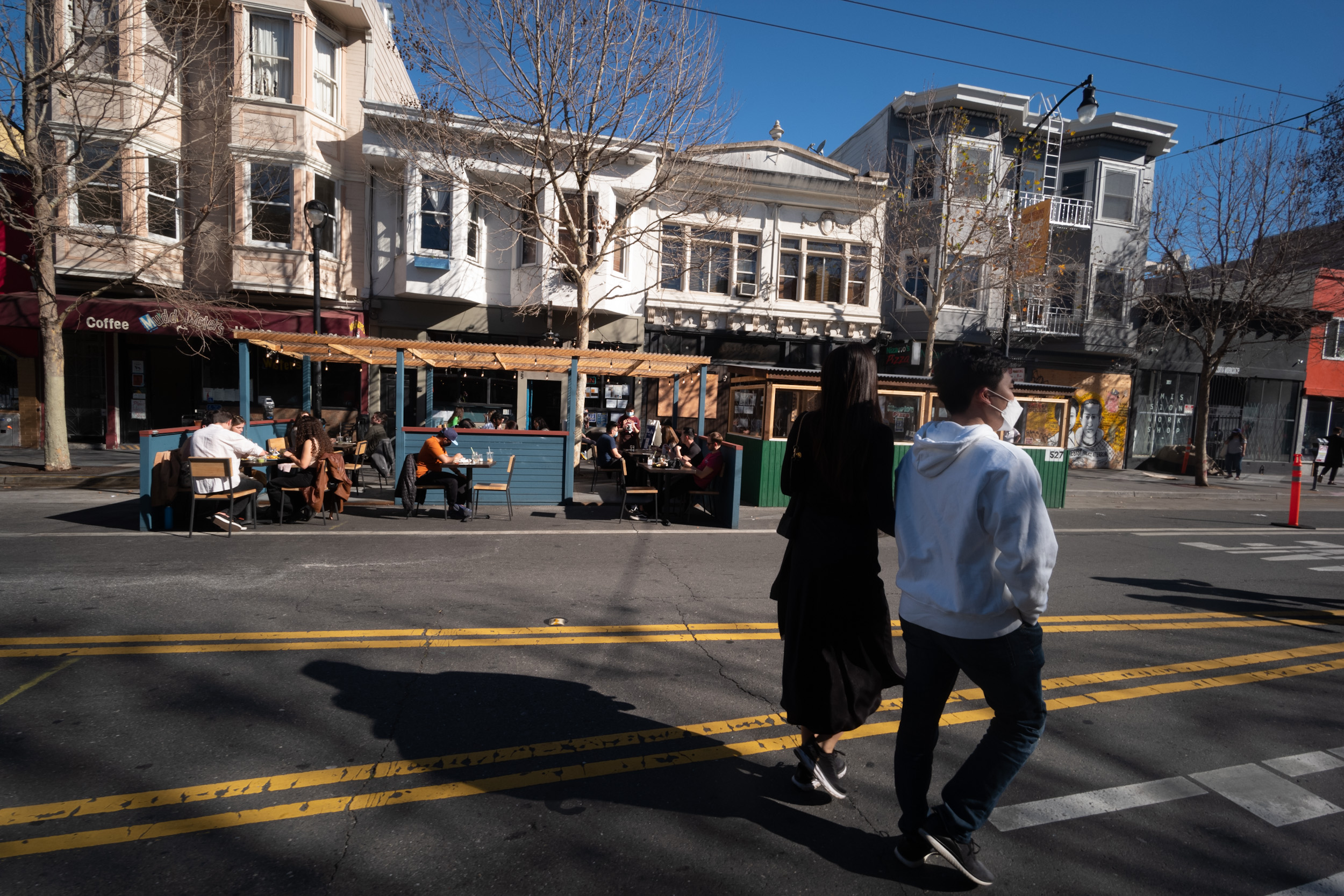 The Mission was much as it always was; rumors of a dead san francisco are greatly exaggerated. Valencia had a couple blocks closed off, and a lot of the restaurants had ‘outdoor seating’ with varying degrees of ‘outdoor’ for each of them in the unused parking spaces. None were the fully enclosed spots like I’ve seen in photos from other cities, but I’m still not about to sit down that close to other people. I kept walking. 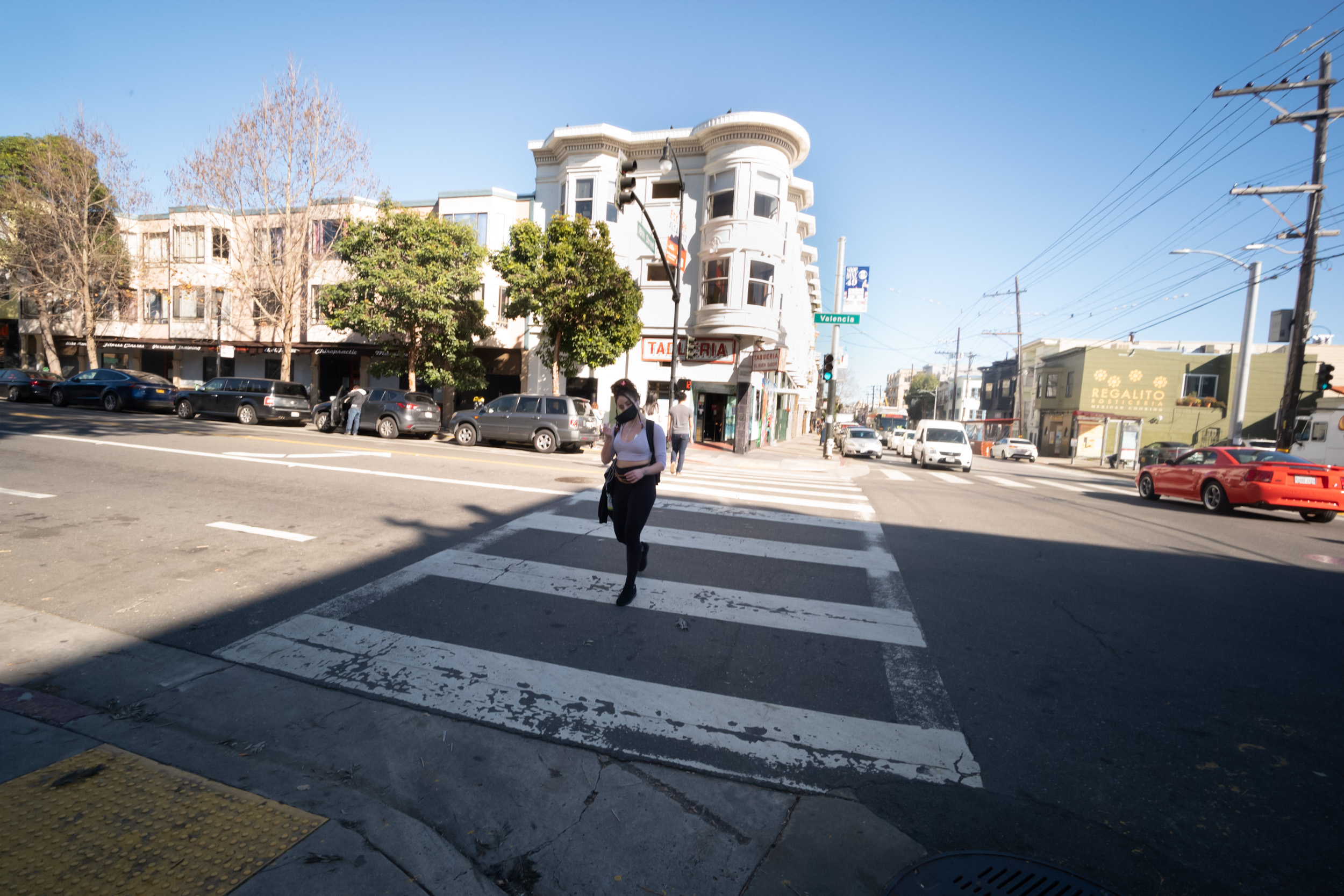 Trying to work on the backlog of tasks, but these pictures were fresh, and I kinda like them. Getting out the superwide was a good choice; something to break up the monotony of the 50mm which I love, and won’t ever really be done with, but/and I definitely needed to take the wide view today. 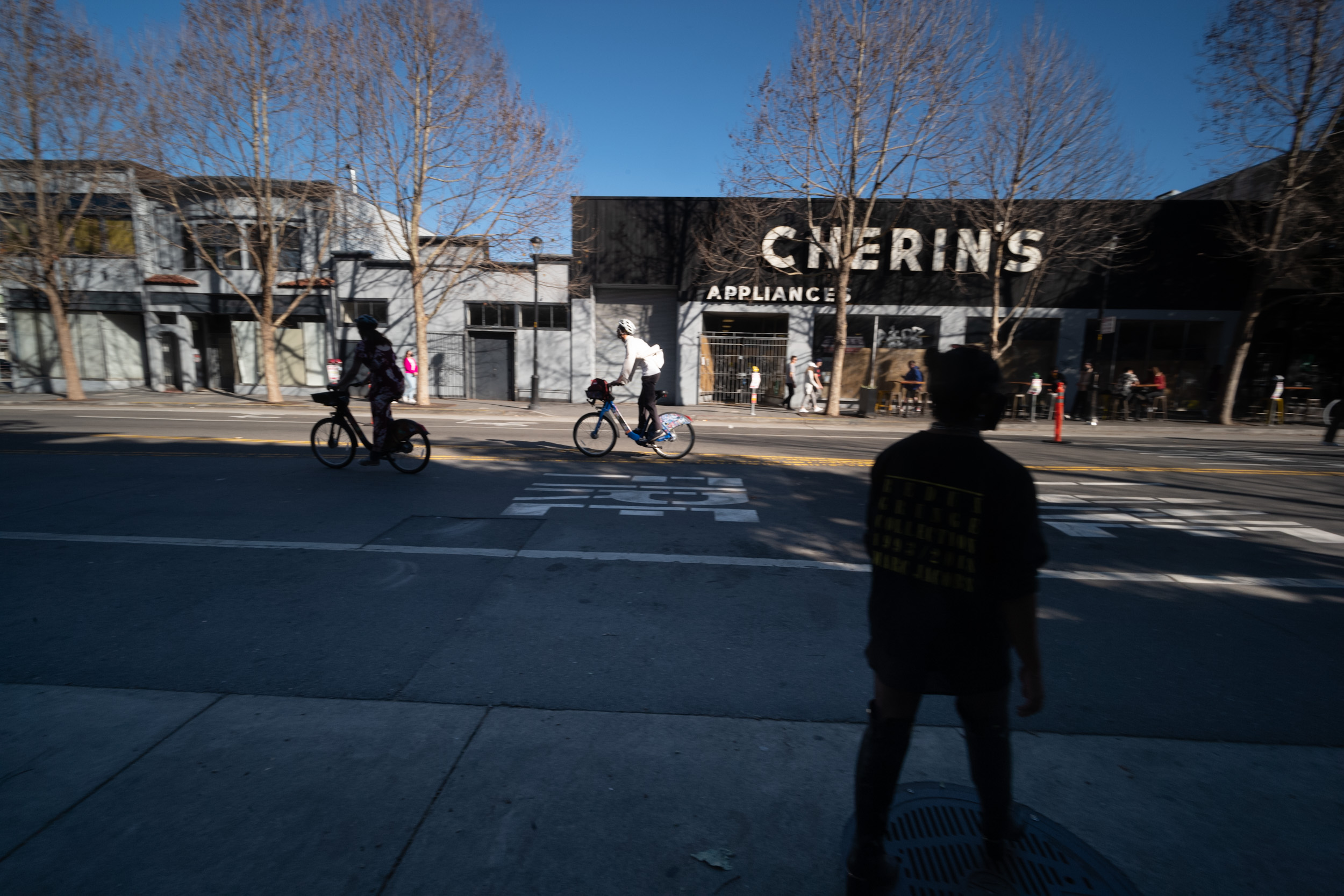 The pandemic is about to enter its second year here. The early days were hard; not knowing what was safe and what wasn’t; it was maybe a month into things before the CDC was recommending mask wearing? We were worried enough that we wiped down our groceries, because nobody knew if fomite transmission was a thing (and we all suddenly knew that word). People figured out new things to do; I figured out recipes to try to relieve the boredom, we had movie sundays, where several households would start a movie at the same time, and we’d chat on discord. 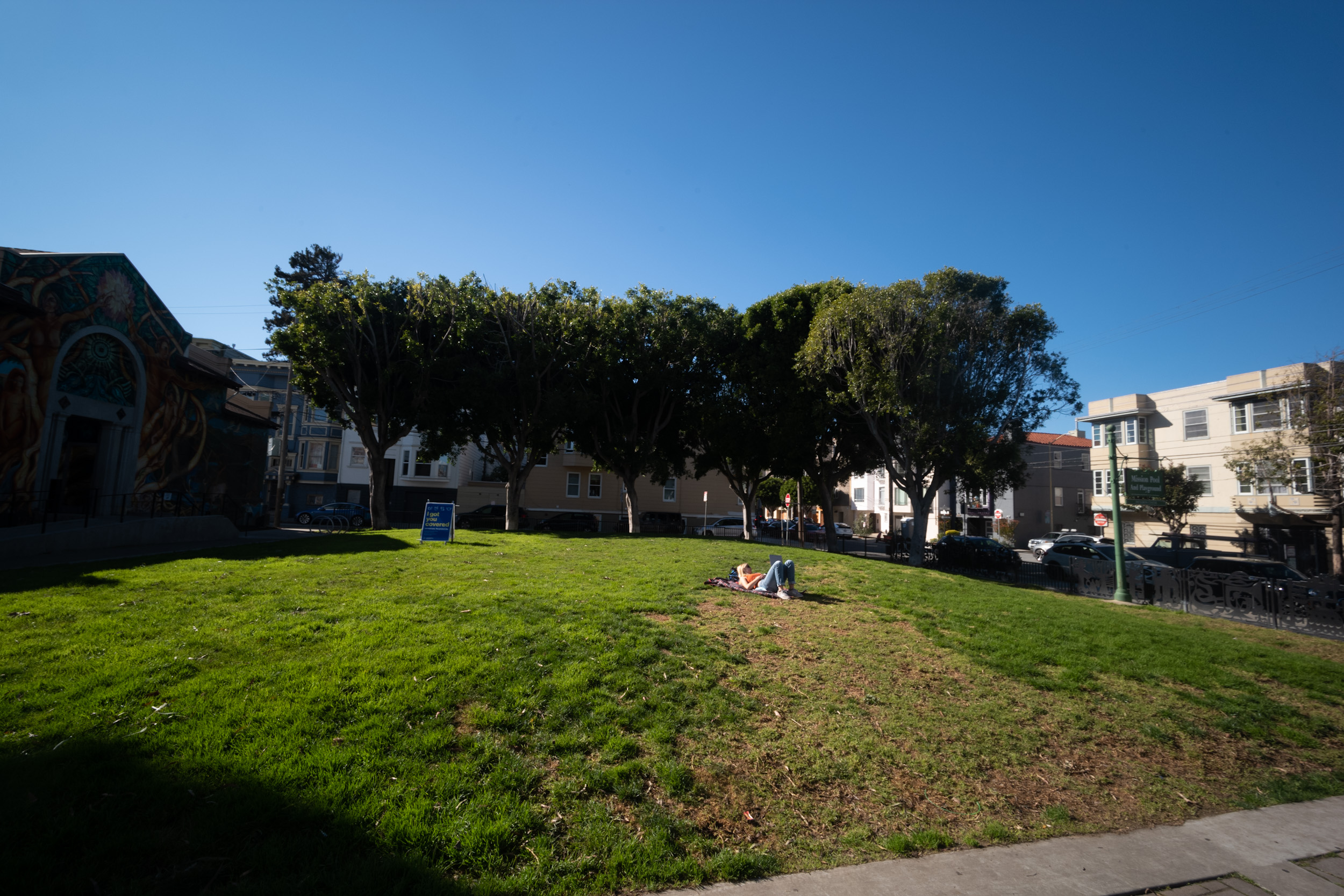 Then, people started figuring out ways to see each other somewhat safely. Abstinence is a bad model for public health, and the good news is we could meet outside, in a park, with six feet between households. Lots of people picked up new hobbies; bread baking, cooking, netflix watching. I re-did this web site, kept fucking up my ankle, my knee, and finding myself unable to walk for periods of days, and hobbling around a lot. I guess that’s what happens when you cut off physical therapy too soon after surgery, but what was I going to do? Go, and breathe someone else’s air for an hour twice a week? No thank you. 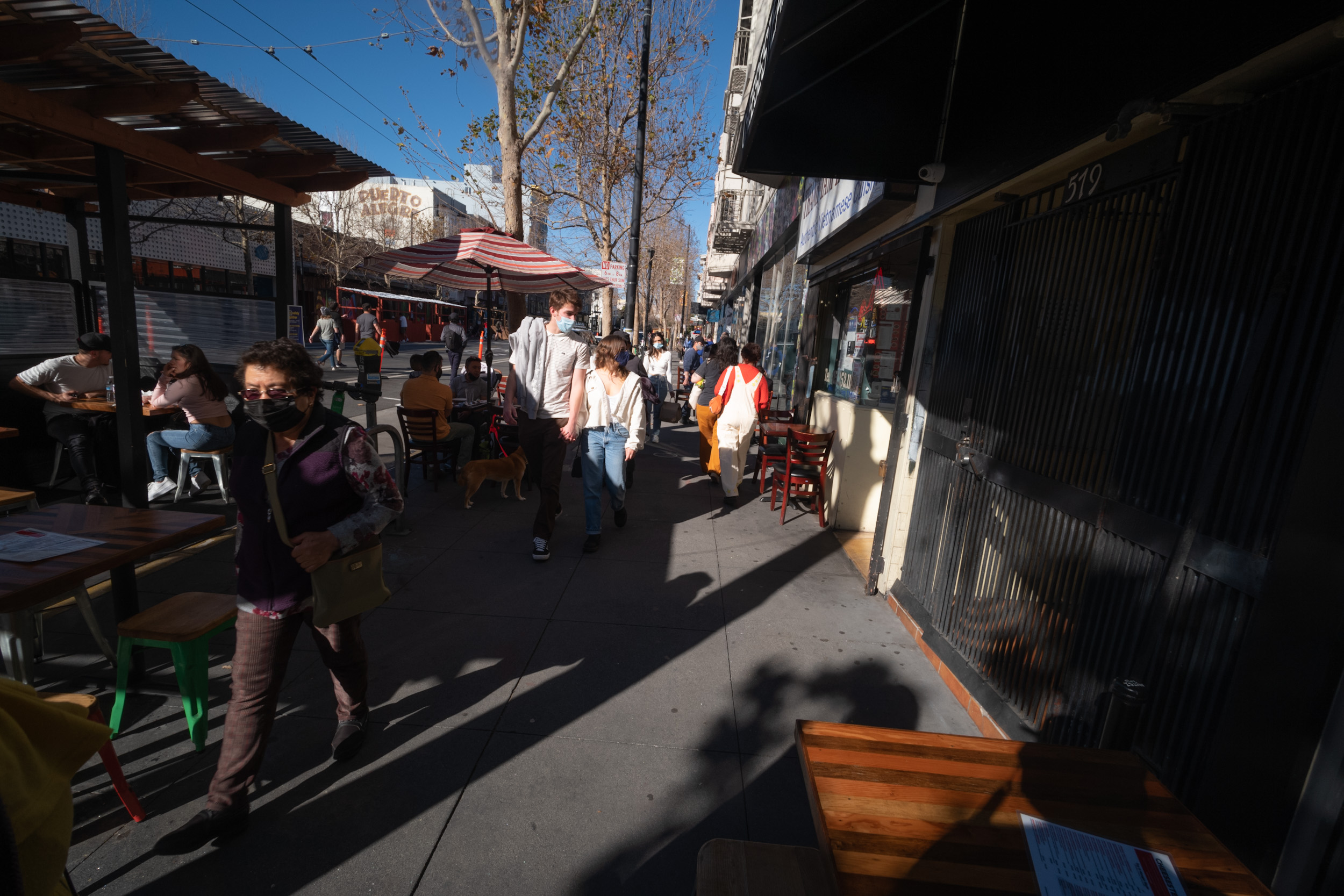 anyway, at this point, we’ve figured out what’s permissible and what isn’t. Stuff outside, with the six feet rule, is fine (ish). Avoid crowds, though; the more people in an area, the more likely someone is there, spreading the virus but asymptomatic. Don’t go inside someone else’s building, unless they’re in your pod; pods are less than six people. This last is broken a lot, because people have to eat, and grocery stores are full of other people. Even with restricted occupancy, you’re definitely sharing air. If you do ‘break the rules’, self-isolate for two weeks, do not pass go, don’t collect $200. 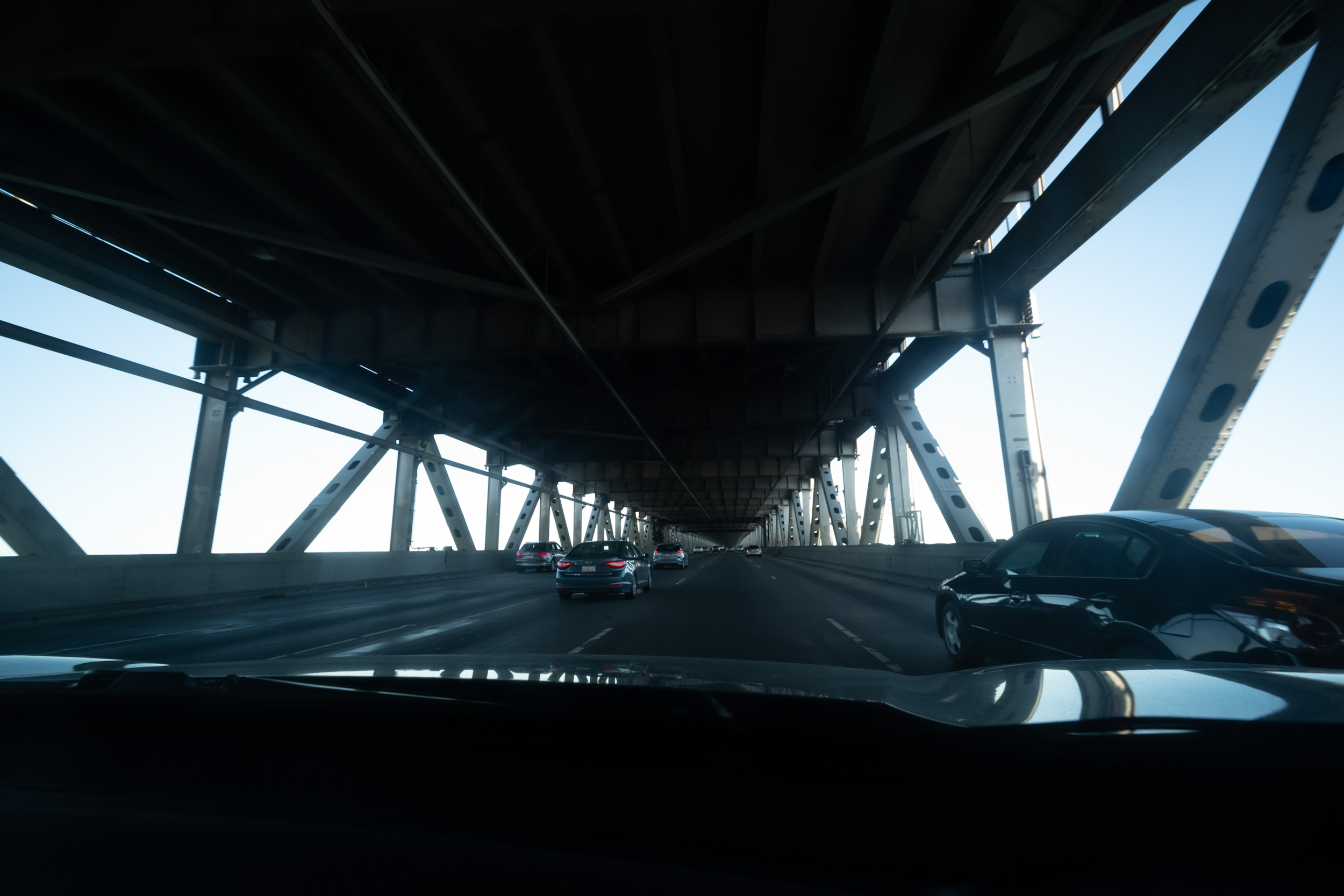 It was a nice day after a load of crappy ones. Winter has been especially harsh this year. I always get a bit down in January. The holidays aren’t as bad, buoyed as they are (normally) by family and food and giving and receiving presents. It’s not yet spring, but it’s getting warmer. 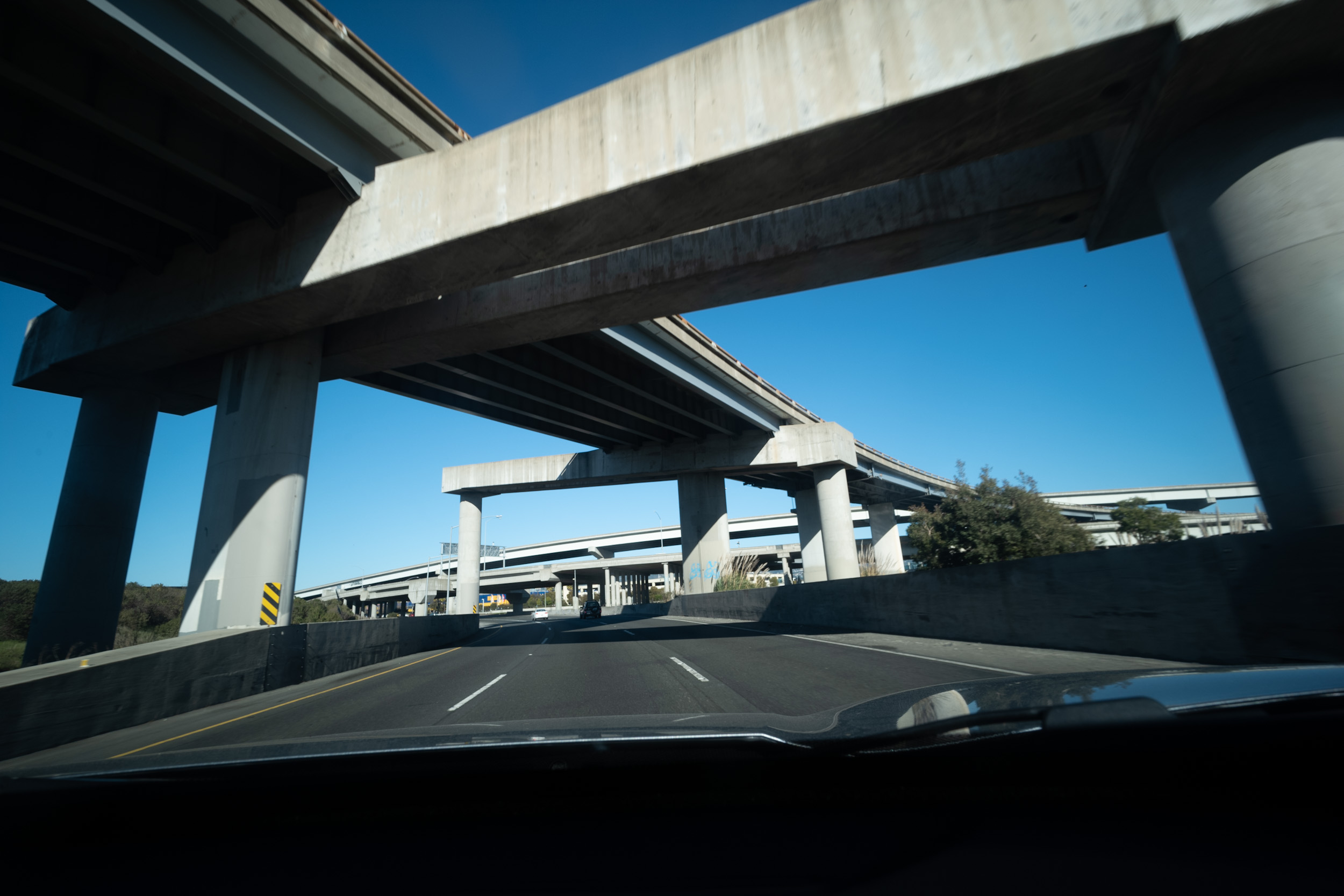