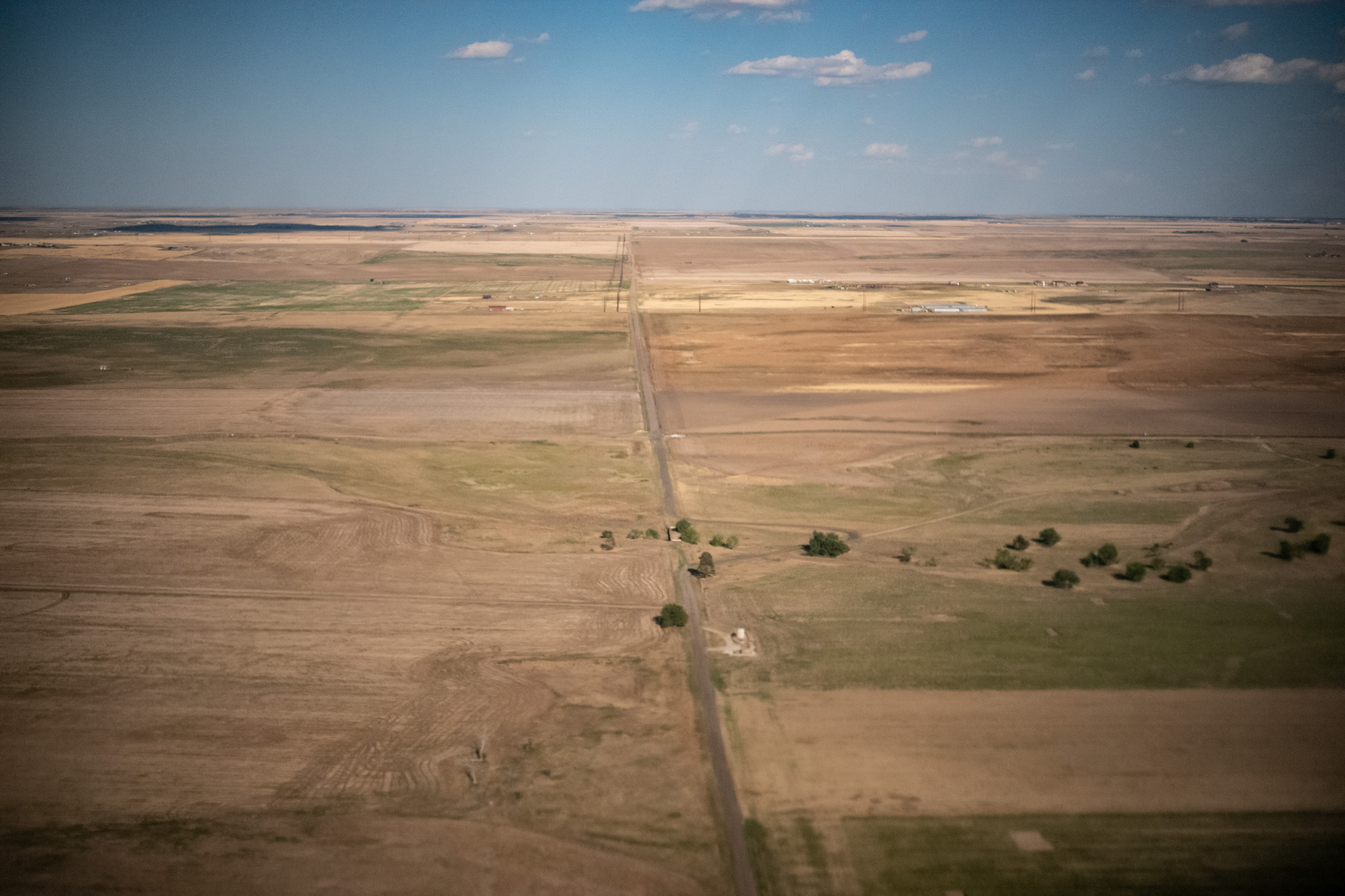 Most of september, I lived out of my suitcase. Labor day weekend, I was flying back from Denver. I had been there at a conference, technically in Aurora. The night before had been a late one; there was an open bar that had Laphoriag, and it only takes a couple (three?) these days to give me a wicked hangover. But that’s not what this is about, nor is it about the 3am Mcd’s I may have had. I managed to get up in the morning and get myself together, get to the airport. By the time I got through security, I’d drank a liter of water and one of gatorade, and I was feeling somewhat human. 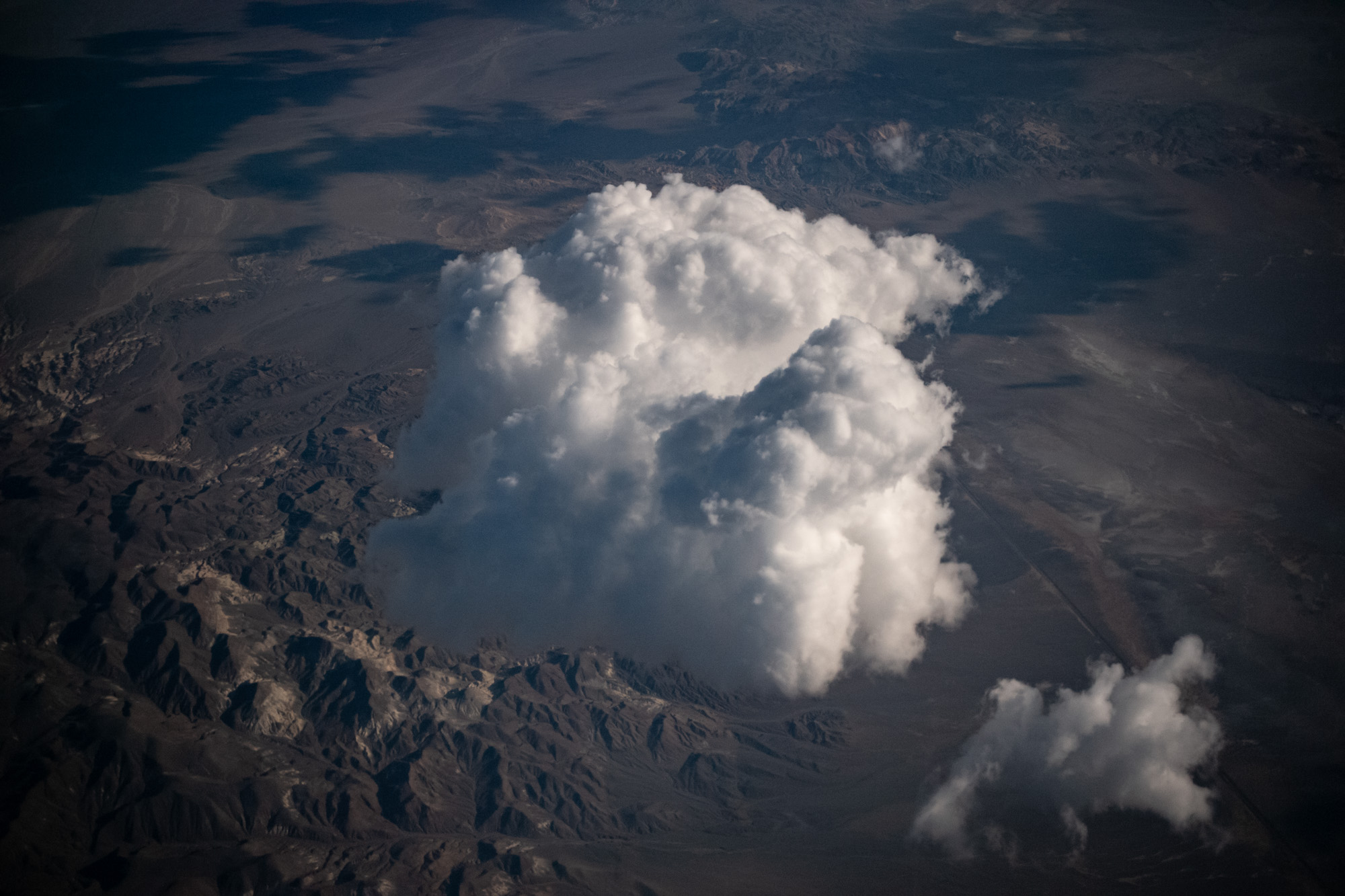 Of course, that meant that as soon as we got to cruising altitude, I was asleep. Turns out that was a good thing, lots of clouds over the Rockies, not a ton to see. I woke up as we were passing over the eastern sierra, snapped a pic of the fires over Yosemite, and tried to wake up to march through the airport. 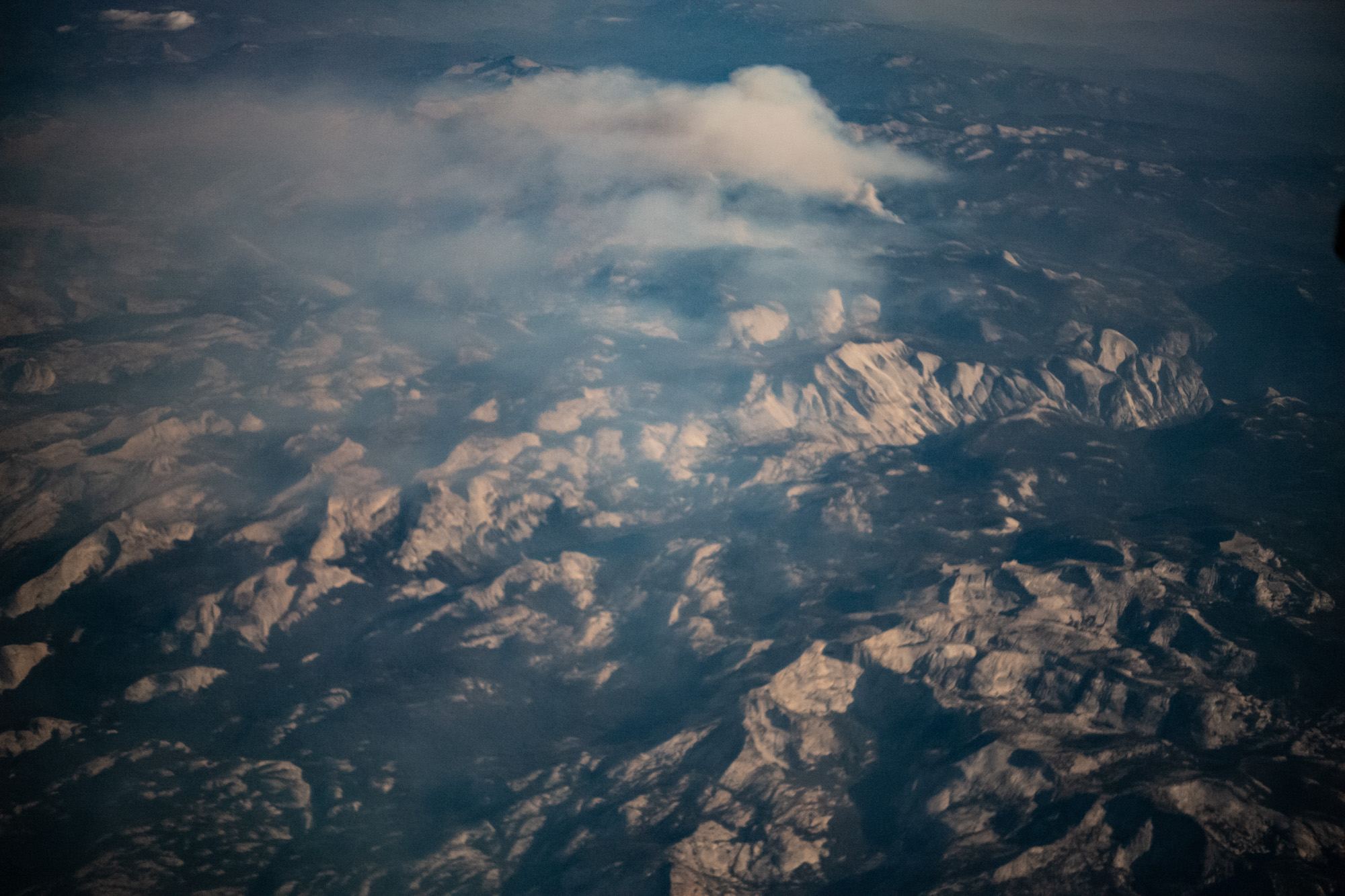 Somehow, I either took a wrong turn or something, but my plane went to terminal 1, and I ended up walking all the way to the exit in Terminal 2. Maybe I was still a bit hungover. At least I only had carry-on luggage; I walked out the door and Sophie pulled up about two minutes later, and we were off. I had kinda thought I’d go home, maybe take a shower and grab some clean clothes, but things were already in motion, and there wasn’t time. 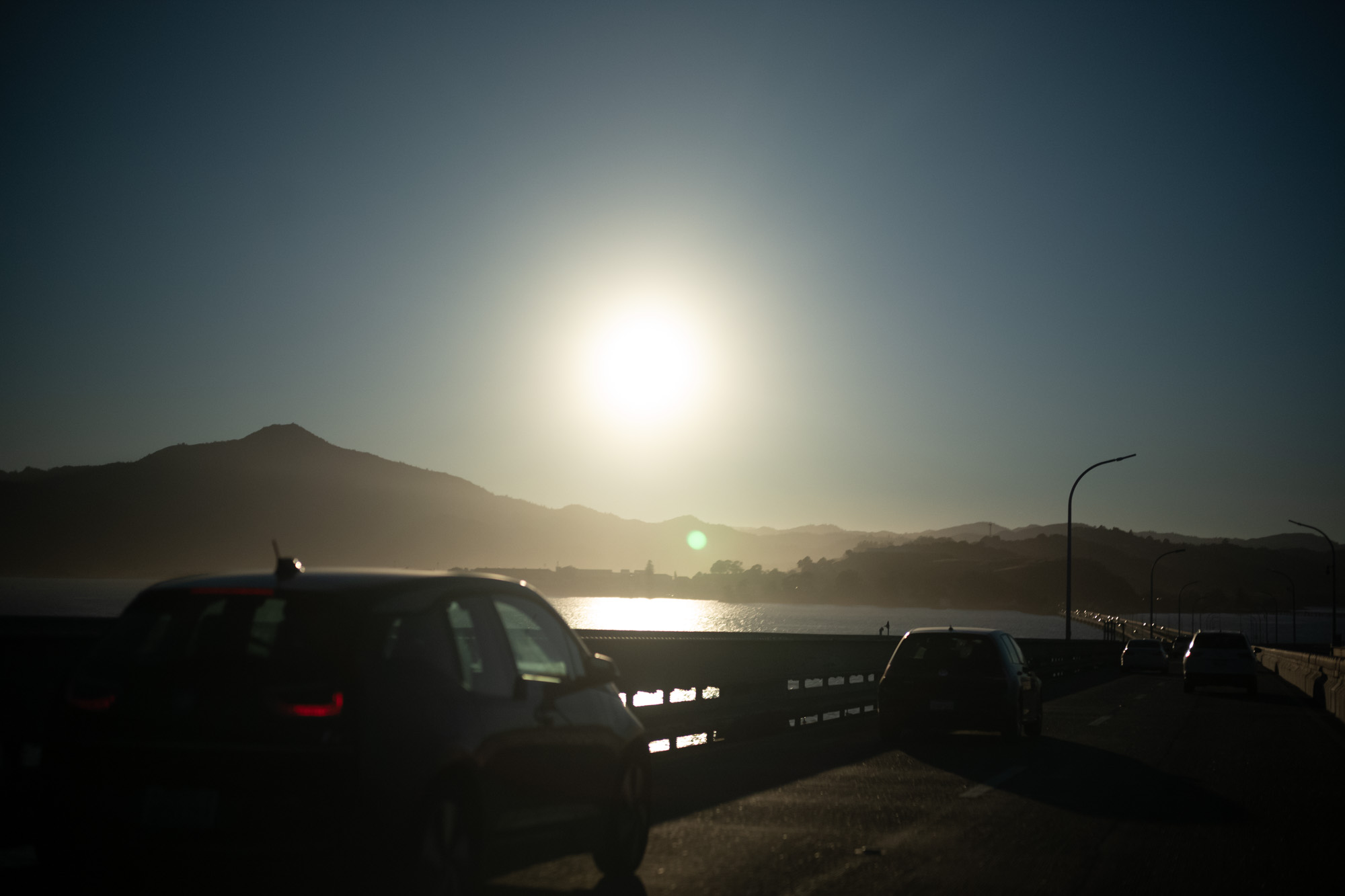 Sophie drove straight from the airport north, across the bridge and onto the 101. I don’t remember the town name, but we were headed somewhere in Marin, where our friends James and Janelle have a place with a pool. Cason and Ryan were already there, having a good time and texting us, telling us to hurry. 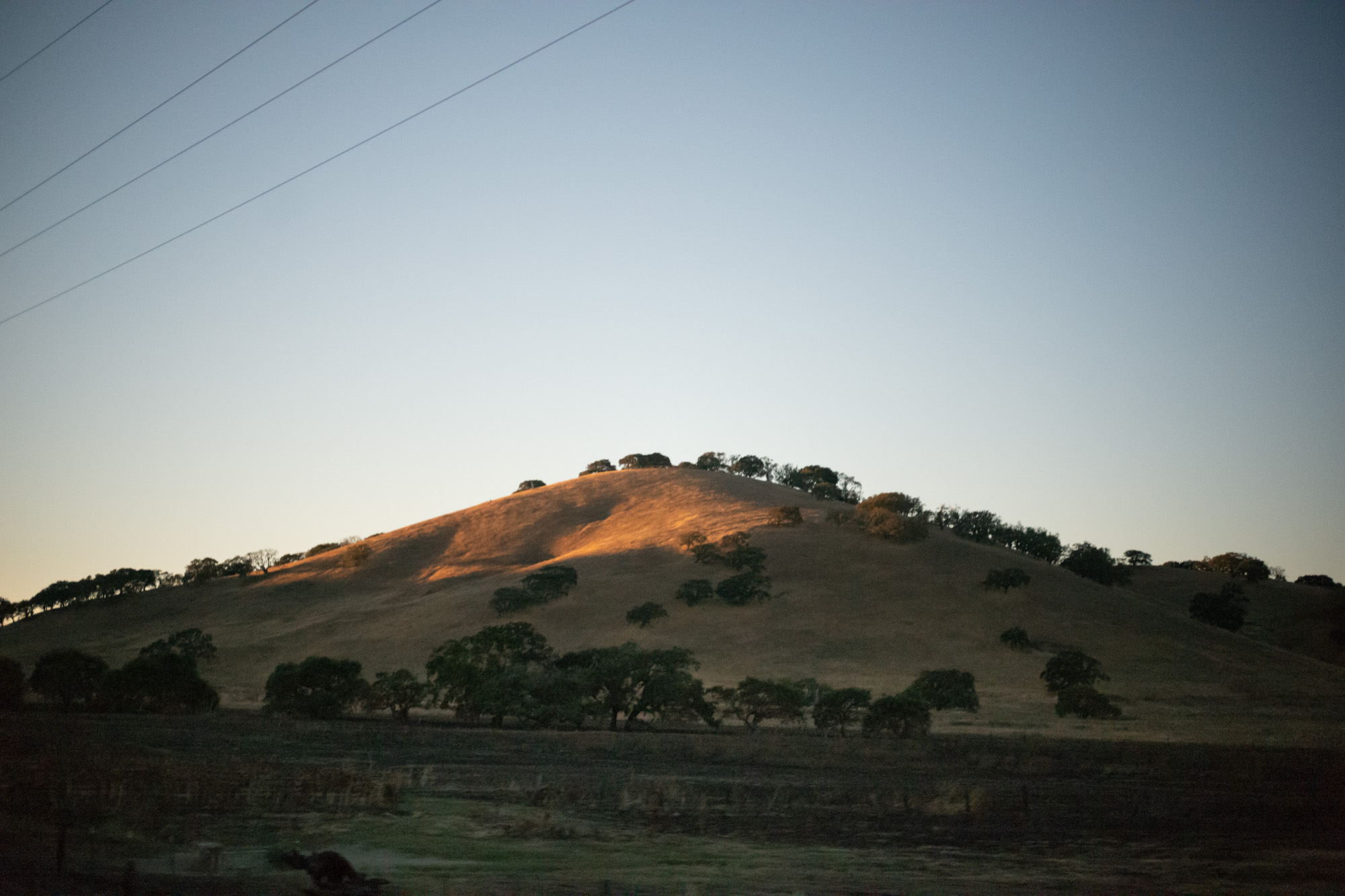 I feel like I got there, cracked a beer, and hopped in the pool, but there was probably more to it than that. They definitely showed us around the place. It was dark, when we got there, but it was also still like 80º. This was one of the last really hot weekends, so the water was fine. I was able to run laundry, shower, and fall asleep in a nice warm bed. 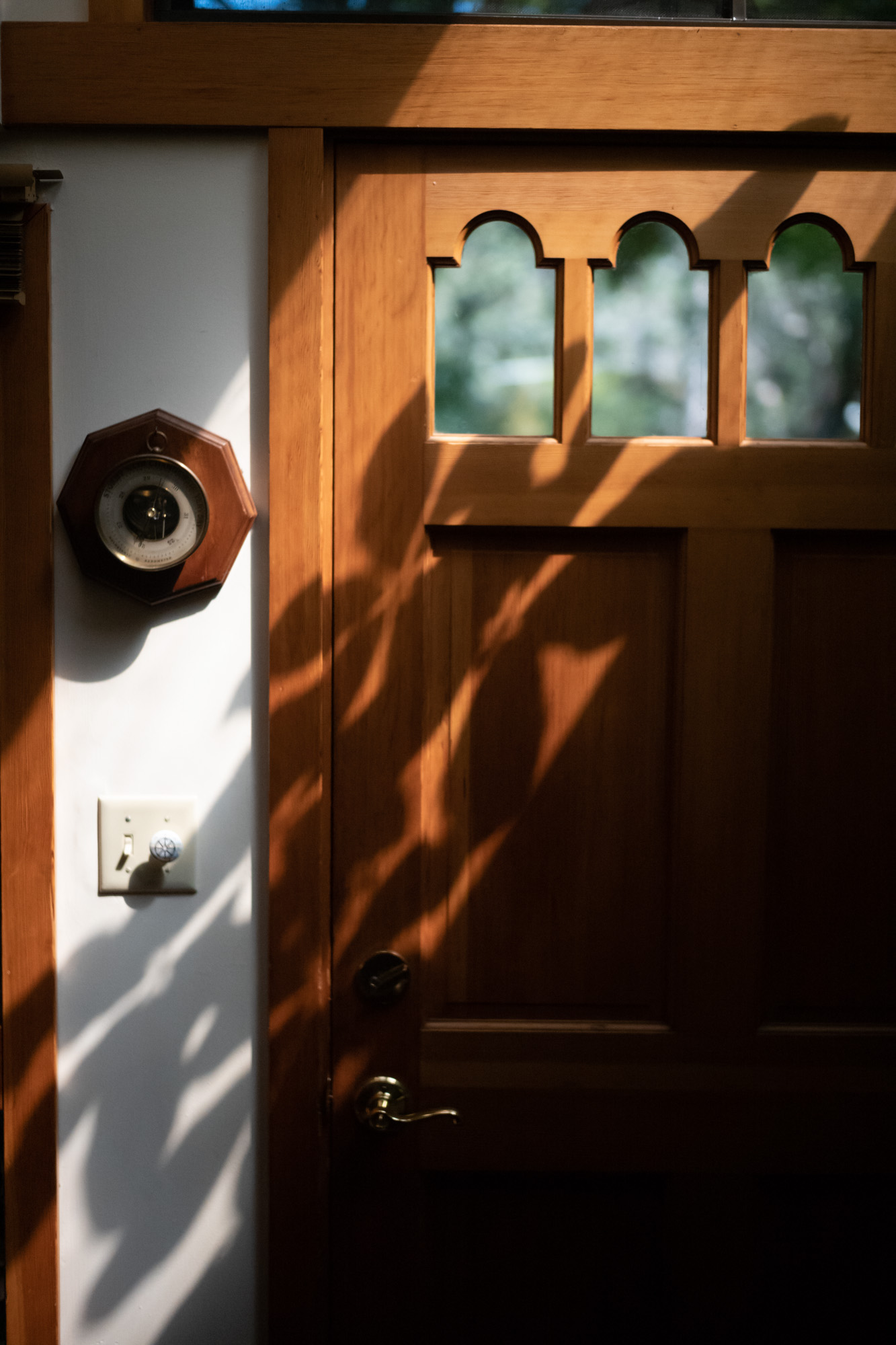 Sunday, we went to the grocery store and got some essentials, burgers and chips and that sort of thing. Just sort of had a lazy day most of the morning, besides the grocery run. James grilled the burgers for a late lunch, just a perfect Labor Day weekend. Then, I’d decided ahead of time that I wanted to go shoot pictures around sunset in Point Reyes, because it was my birthday weekend. So we took the car and headed west, in that direction. But those photos will be in the next post. 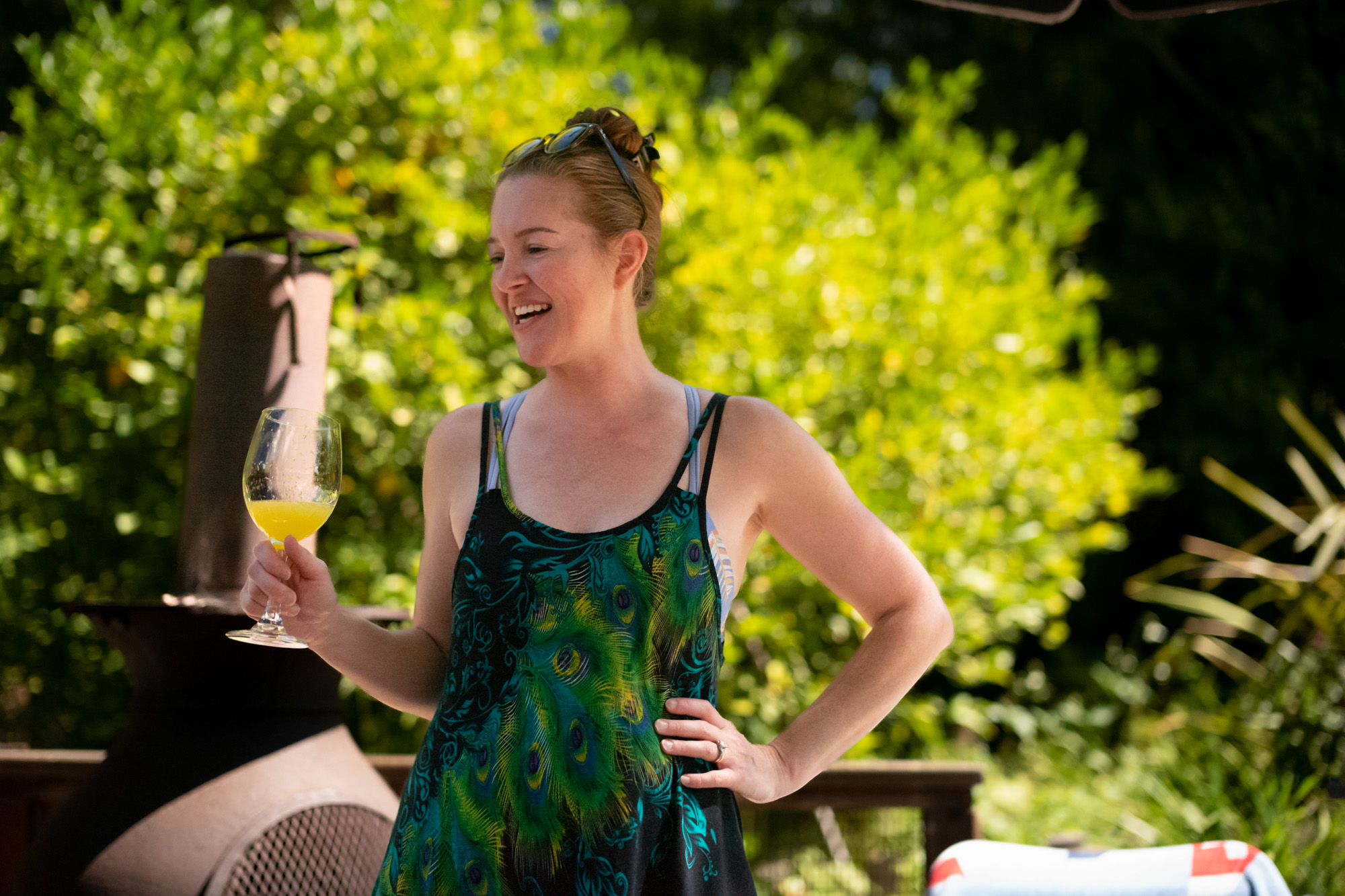 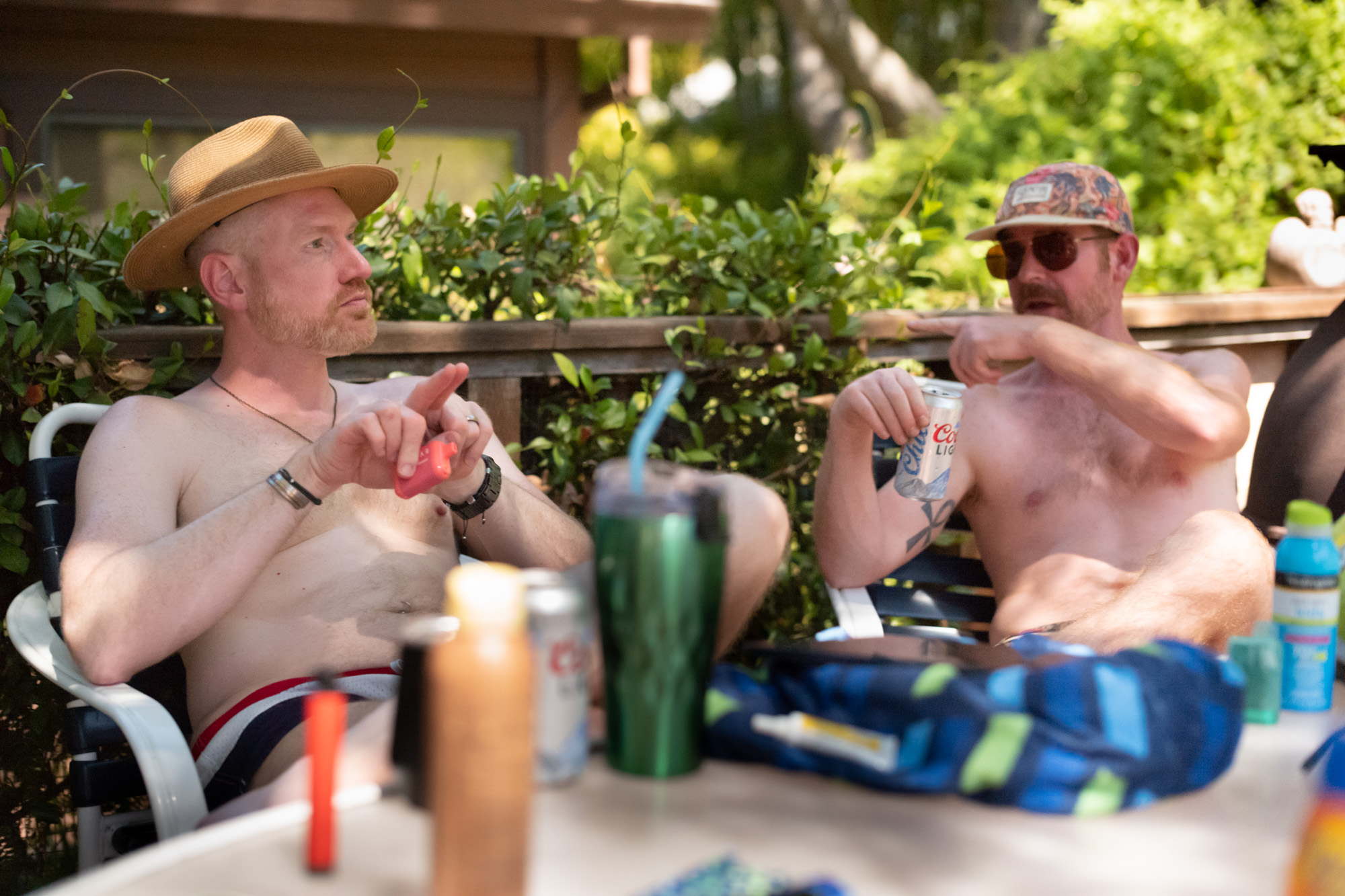