I don’t think I’ve previously published these, if I have, you’ll have to excuse me. These are from when we went to Colorado to house-sit; at the end of that trip we rented an AirBnB in Breckenridge and drove up. There was a light snowstorm that started coming down as we left Denver; coming over the pass felt a little hairy, but not nearly as bad as it looks. I’ve certainly driven in worse conditions.

Some Oklahoma friends came and met us in Denver, and drove up as well. This was our substitute trip for what would have been a euro vacation for Sophia’s birthday; we’d planned on a big trip that year because we hadn’t been able to go anywhere more foreign than NYC in 2019. We all isolated for two weeks and got negative tests, we were so careful. There were a lot of unknowns for us; at the time, I don’t think we knew even that fomite transmission had been mostly ruled out. Vaccines were sometime in the future, if at all. In any case, we did it, because the risk of not going was on balance worse than staying put. I think a lot of people reached that point some time last year. 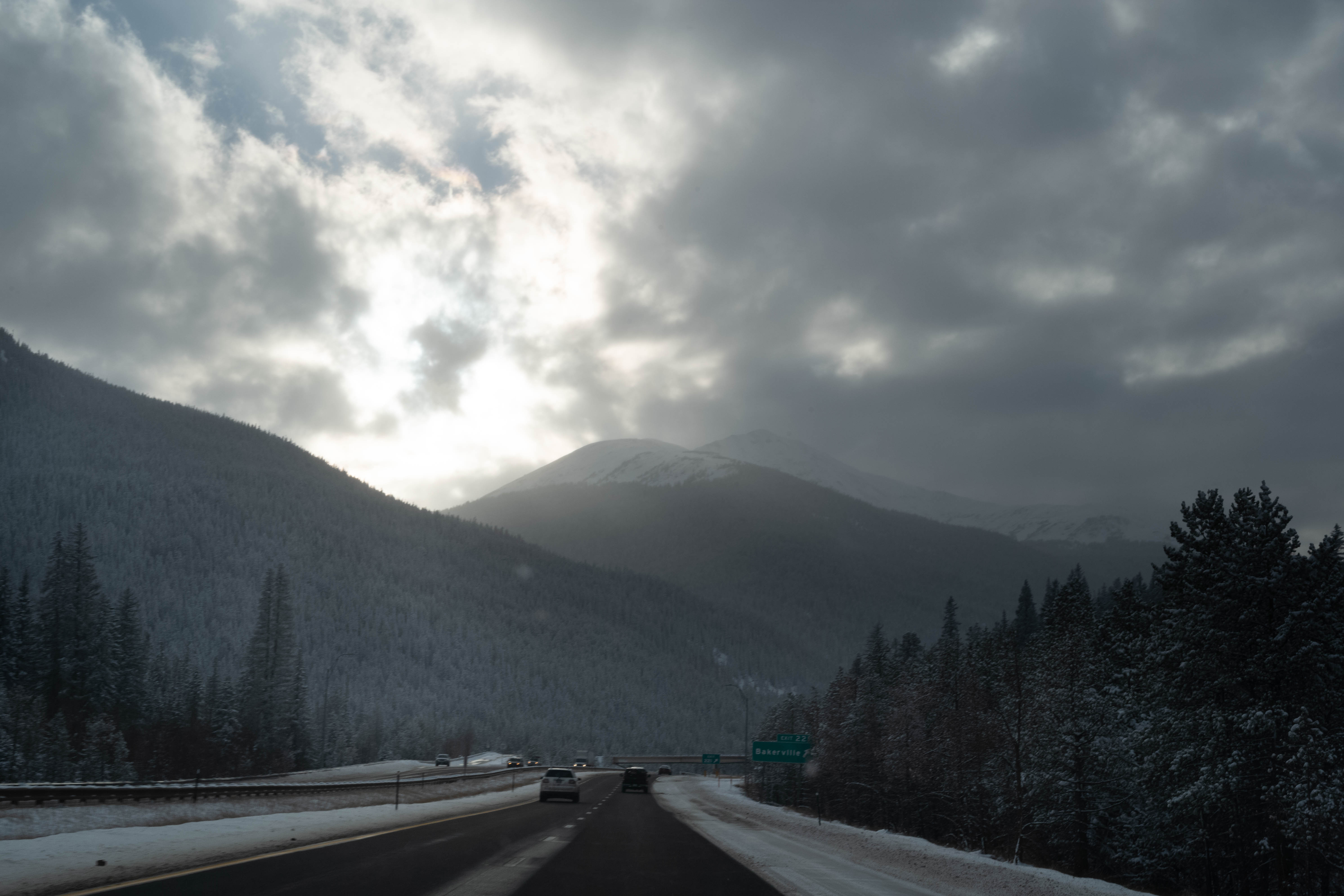 People are bad at assessing risk and at the same time there comes a point when abstinence isn’t an option, you just figure out what the best mitigation strategies are to do what needs to be done, and go with that. I don’t know why I feel the need to justify myself, a lot of people were doing a lot worse than isolating in various places away from home last fall. So I’ll stop. 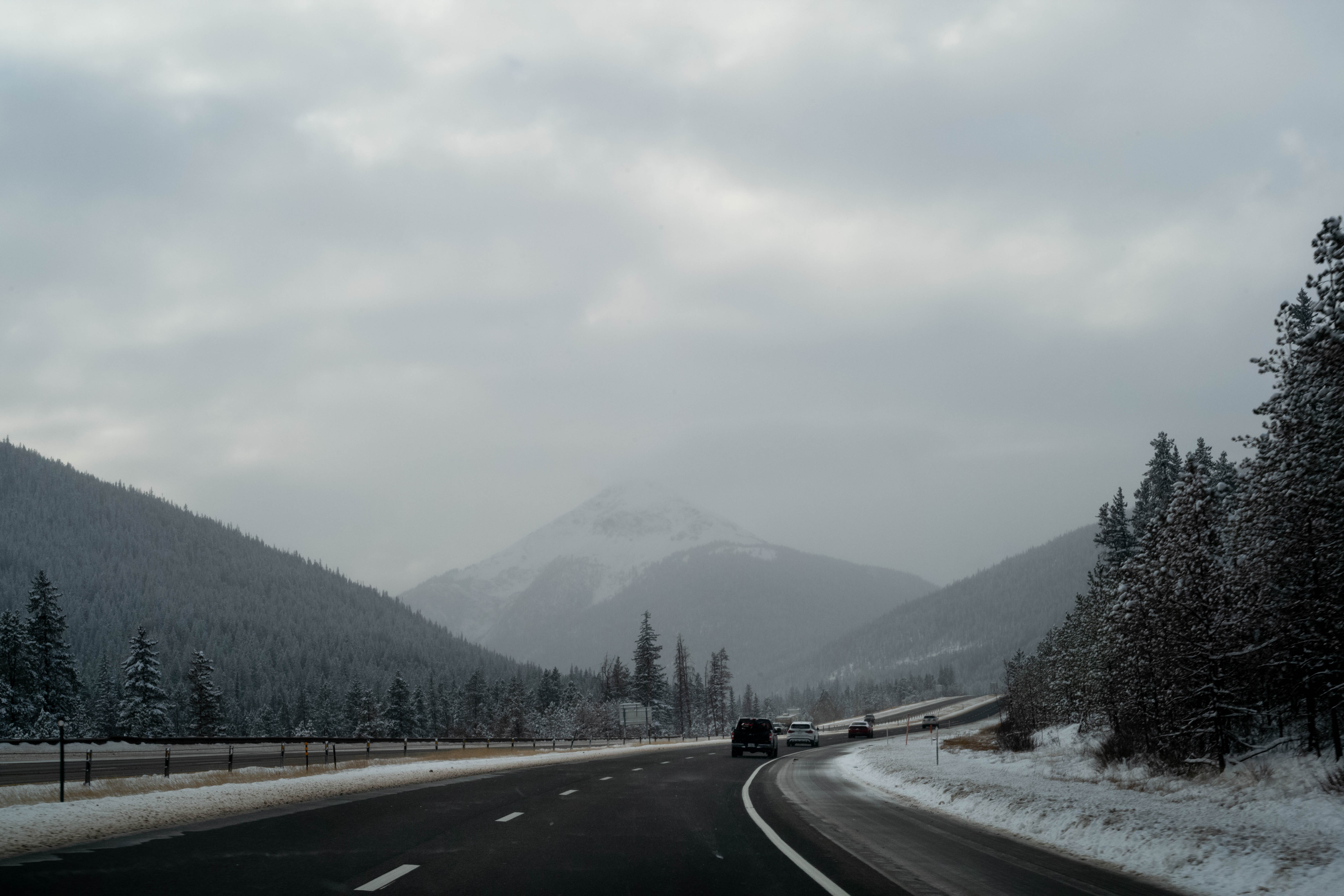 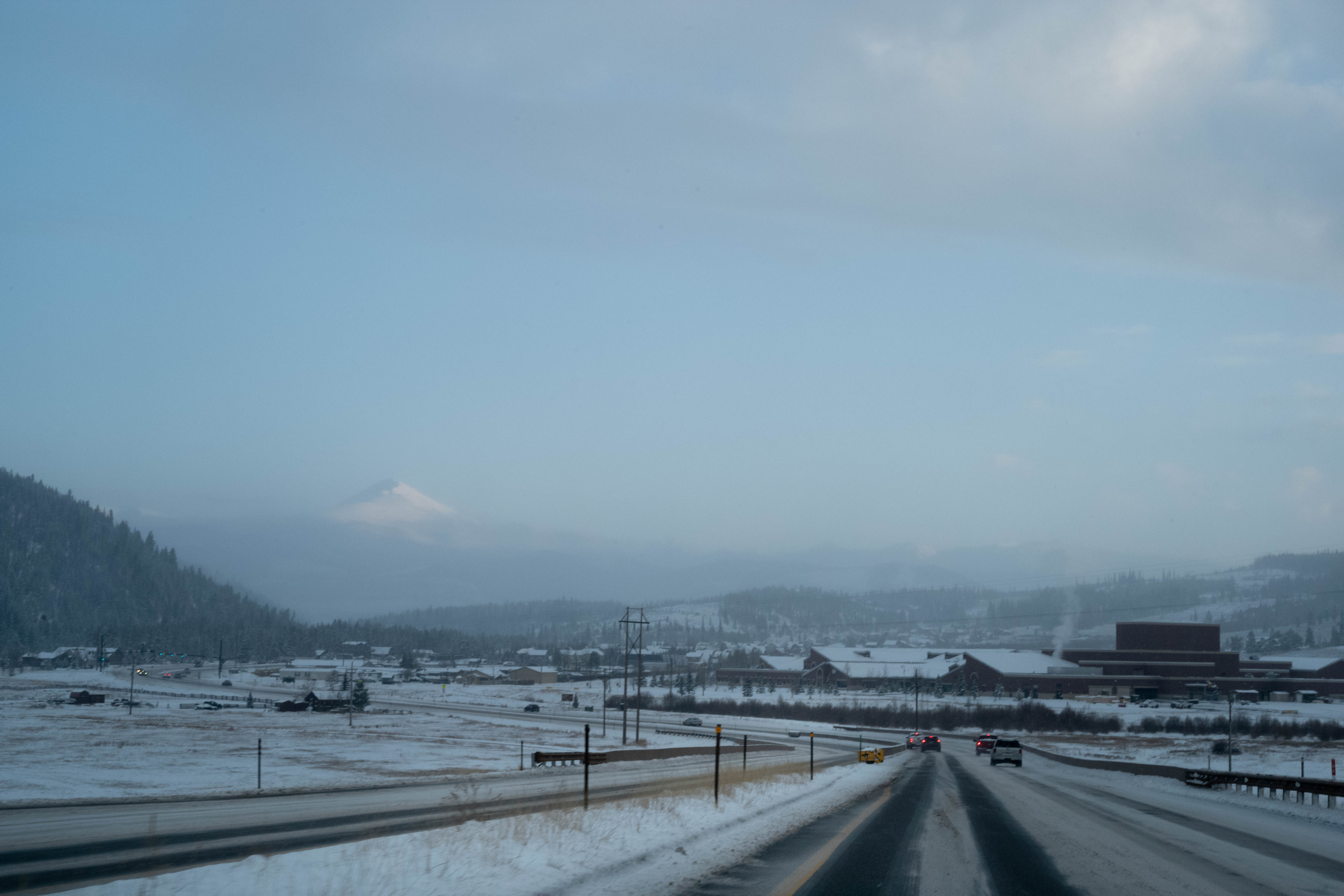 We were there before the lifts were officially open, so it was quiet, just us and the snow. 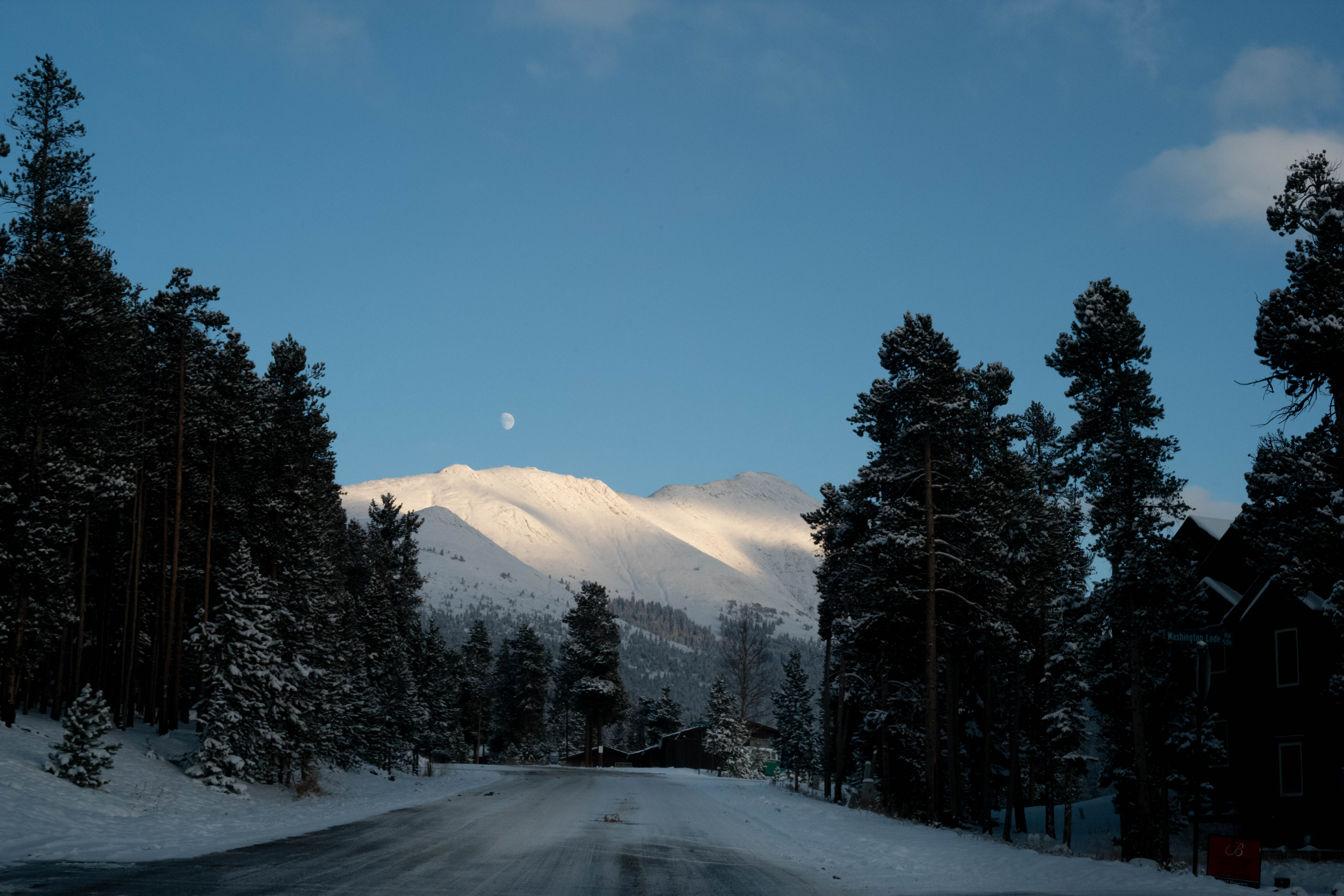