Sophie got an appointment three weeks ago, to get her shot, so we went into the city and did the thing. Quick, efficient, nice. I was pretty much done with work for the day, so went with her to see what the city was like. I’ve worked in and around this area for years at a time, so it was interesting to see it so empty on a Friday afternoon. Not that it was a ghost town, but it was maybe 20% of what I would see there any time between 2013 and 2020 on any given day. 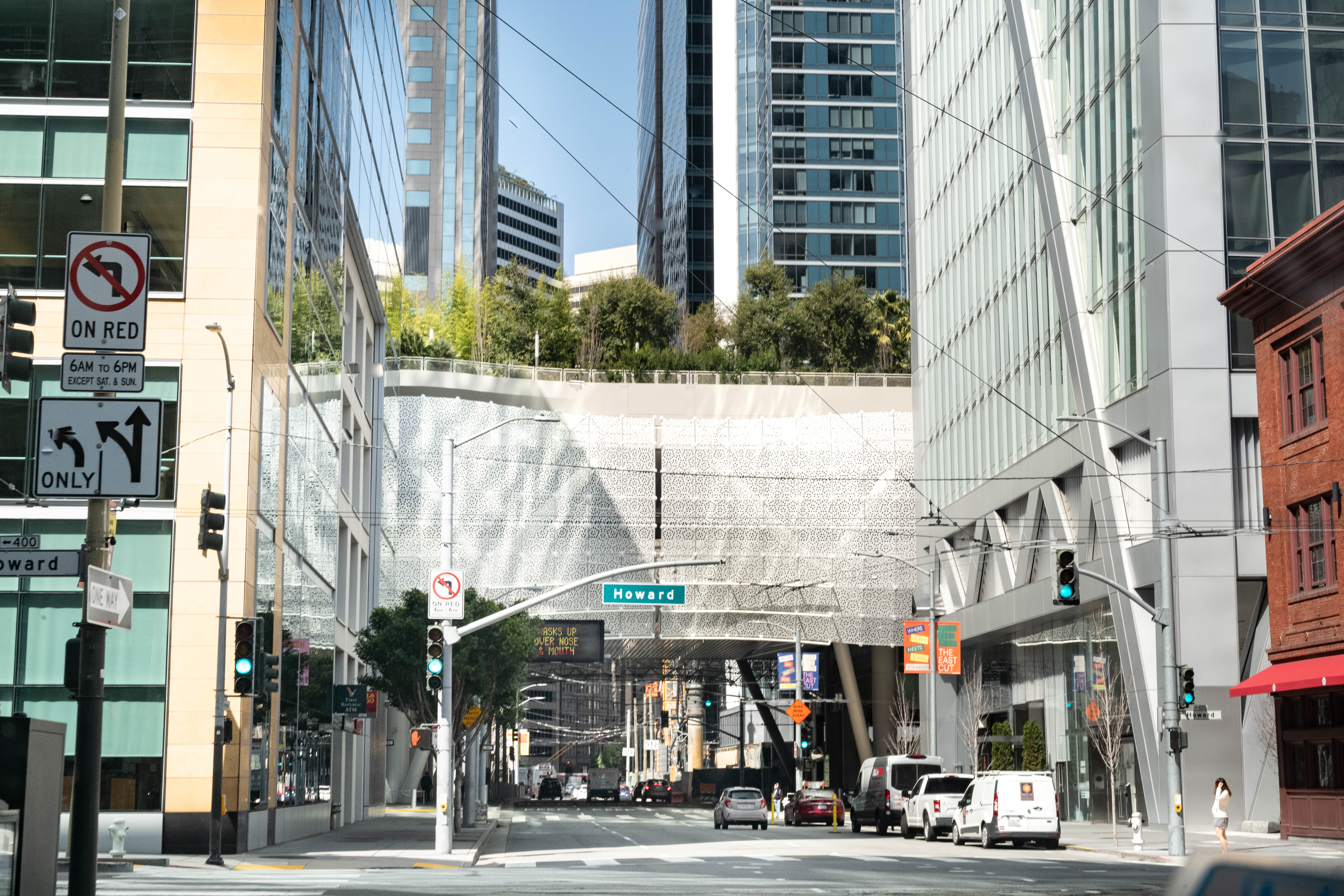 The area around the entrances and exits was a little busier, but nothing compared to the middle of Salesforce or Oracle or one of those events. Just a constant trickle of people coming into the huge building, and another trickle of them leaving. Some SF parking authority people directing traffic, and volunteers outside, directing people. It was really cool how normal and functional it all seemed. Is this something we can expect from government services? shit that just works? 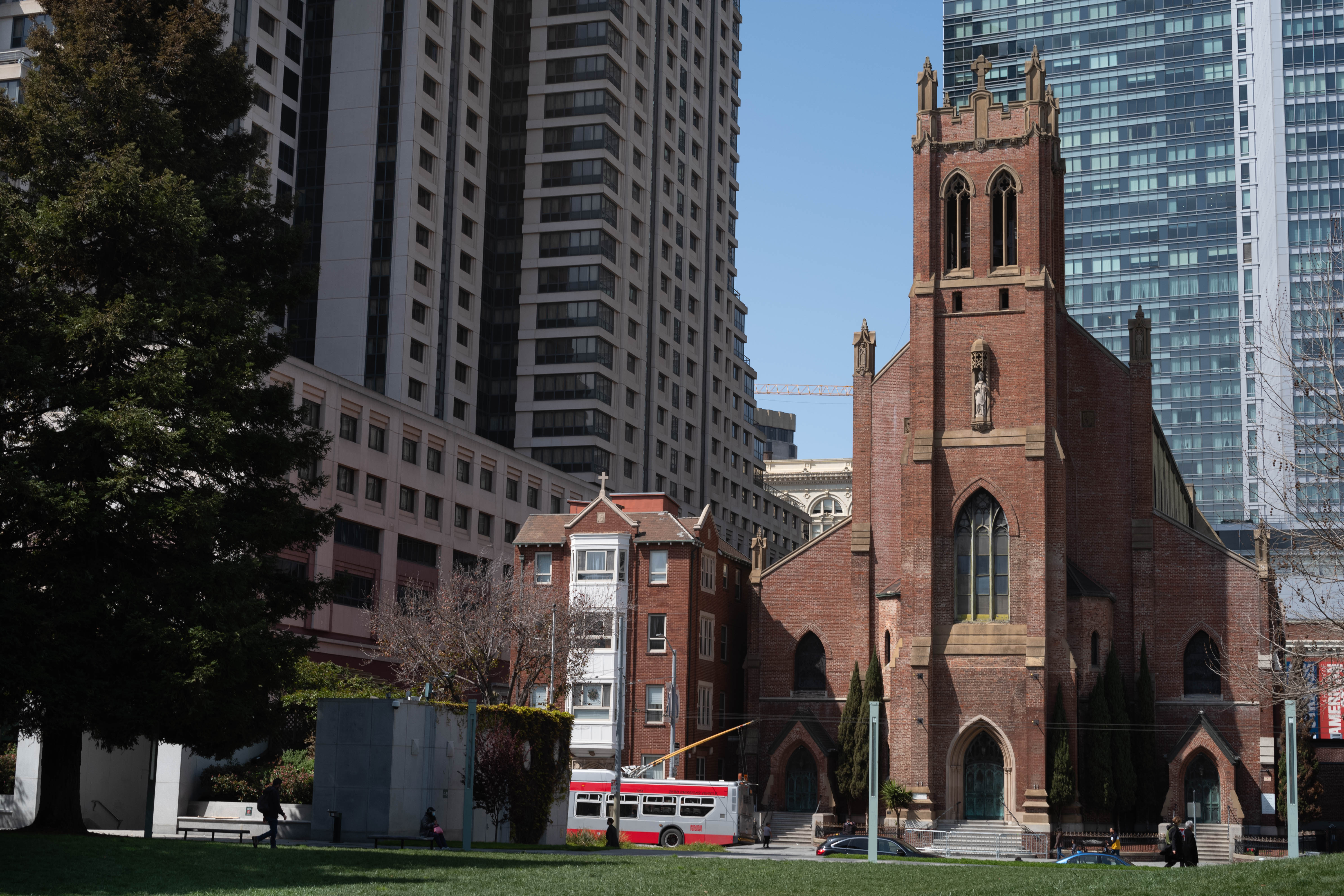 I have to agree with some of the people I’ve seen with takes on twitter, that once people have a sample of free healthcare they’re going to want it all the time. It makes so much sense from so many angles, not least of which is the human angle: more, better care for people that need it the most. 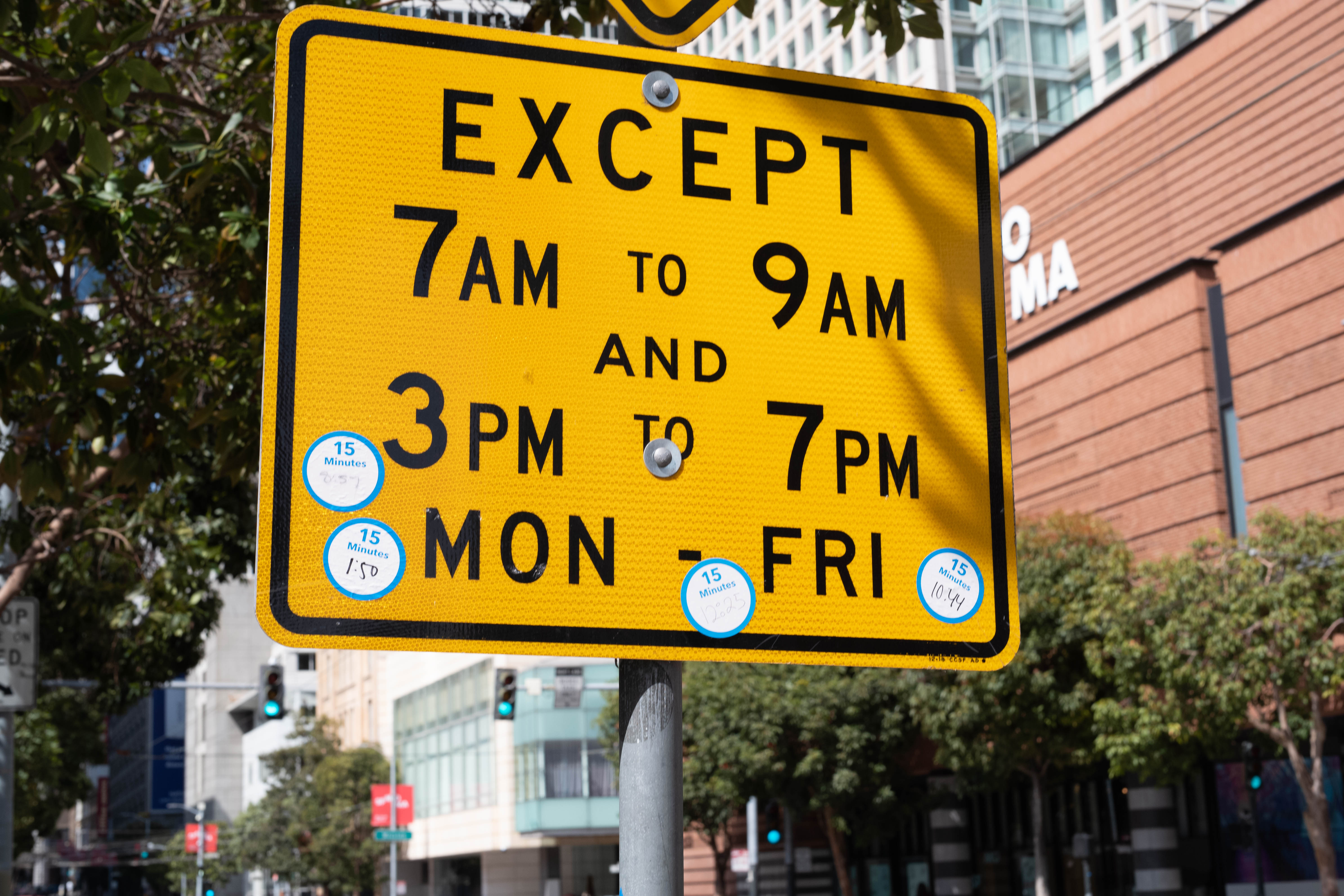 The last post, I forgot to explain: I’d been posting pictures from last fall, but then I imported a bunch more recent things, and ended up working them up instead of continuing. This blog has been fully nonlinear for a while though, and I didn’t think it merited more than a passing remark, and then I forgot to even put that in the text. So here it is. 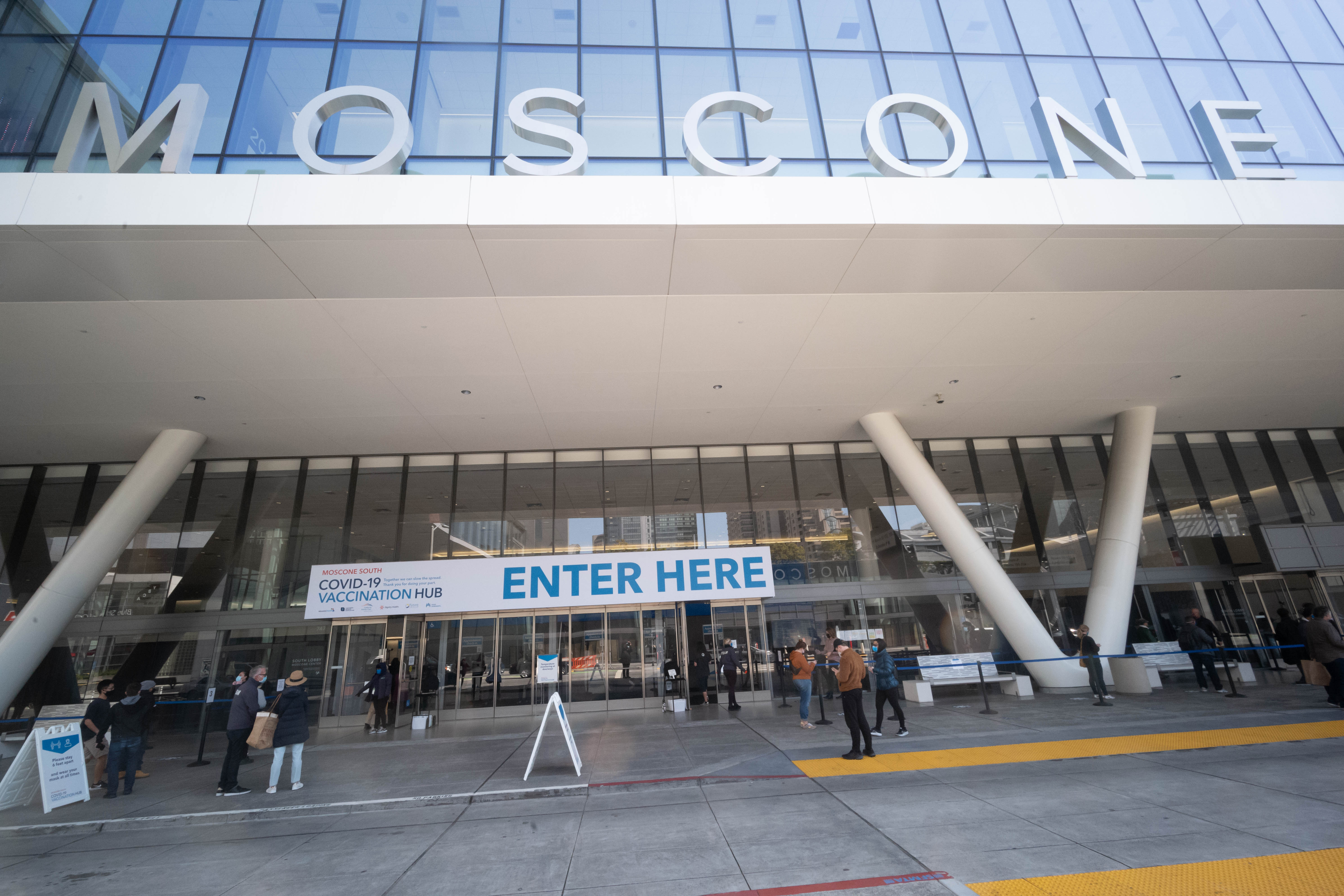 Tomorrow, I go to get my second shot. I’m pretty happy to be getting it, both because I’m tired of being reasonable and because it provides more coverage for people that can’t get it. Tired of being reasonable like: Sacramento is halfway to a lot of fun things in the Sierras, and since I have to go there anyway to get stabbed, I might as well go on to the mountains, catch the sunset, hang out, and then drive home later at night. But. The reasonable thing is, of course, to come directly home. But. 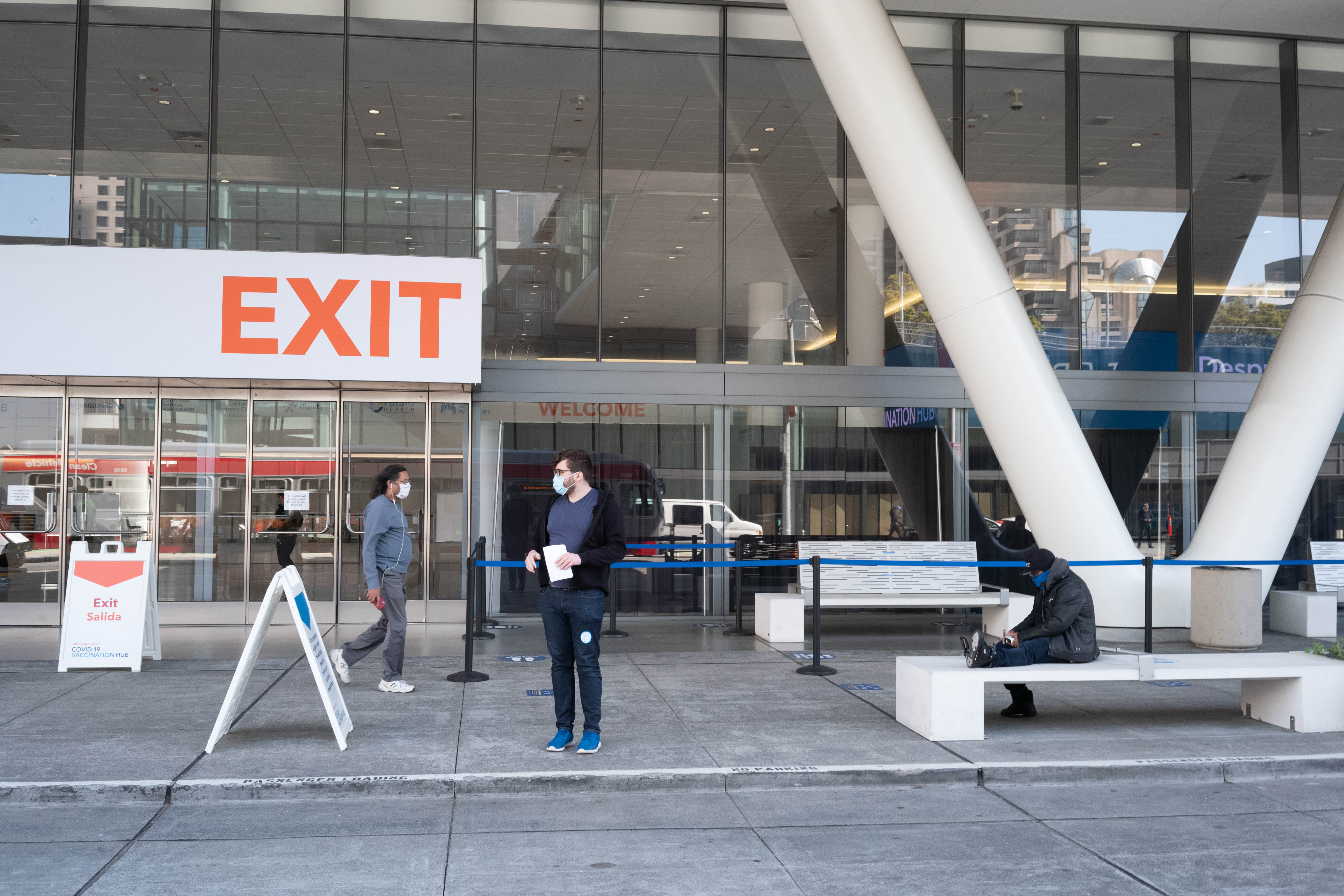 I think what’s going to happen is I’ll get my shot, come home, maybe go to the fabric store, and save the day trip to the sierras until I’m fully covered in two weeks. a little more planning will net me a lot more trip, anyway. Speaking of net, it’s time I went to sleep. Enjoy the rest of the pix. 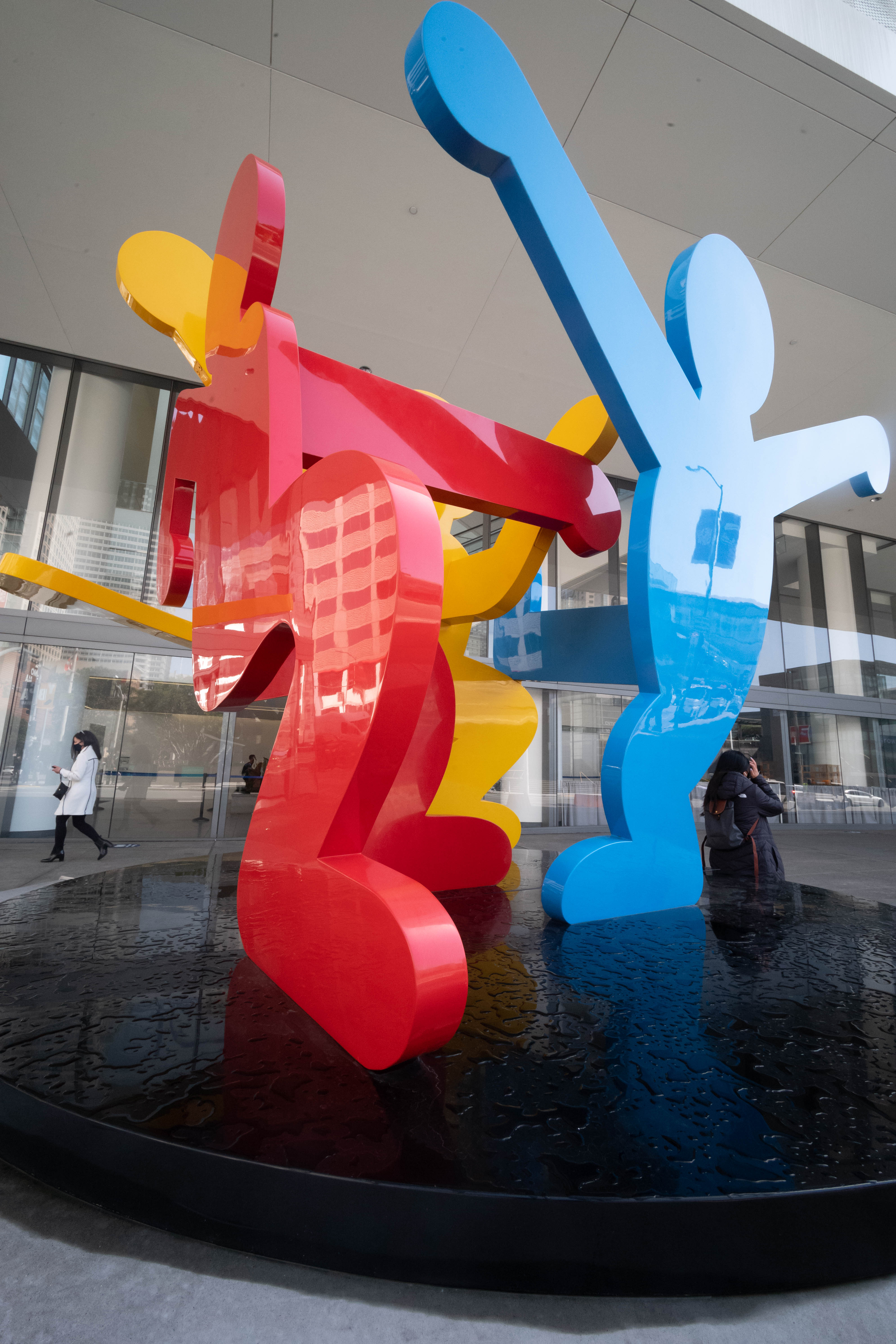 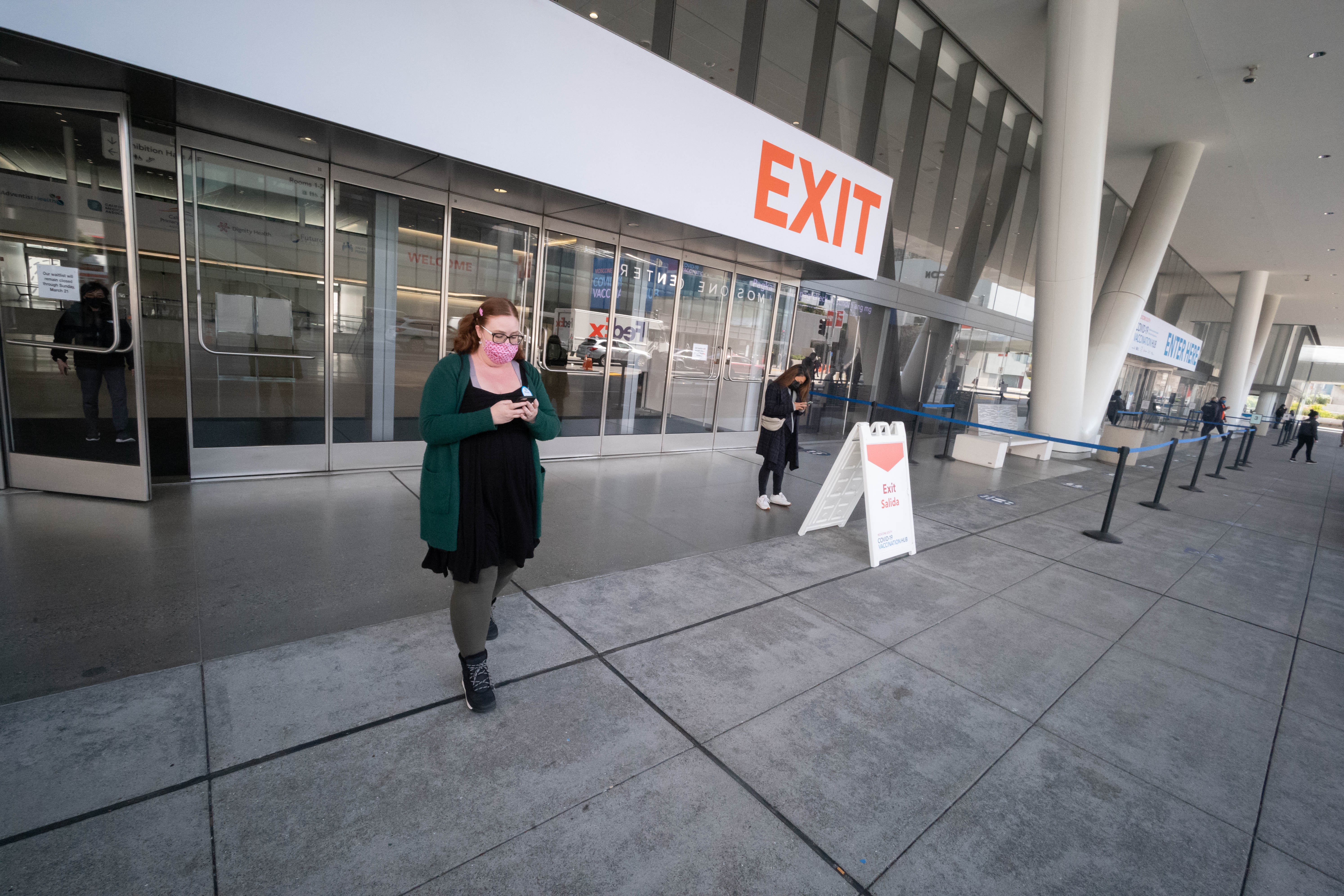 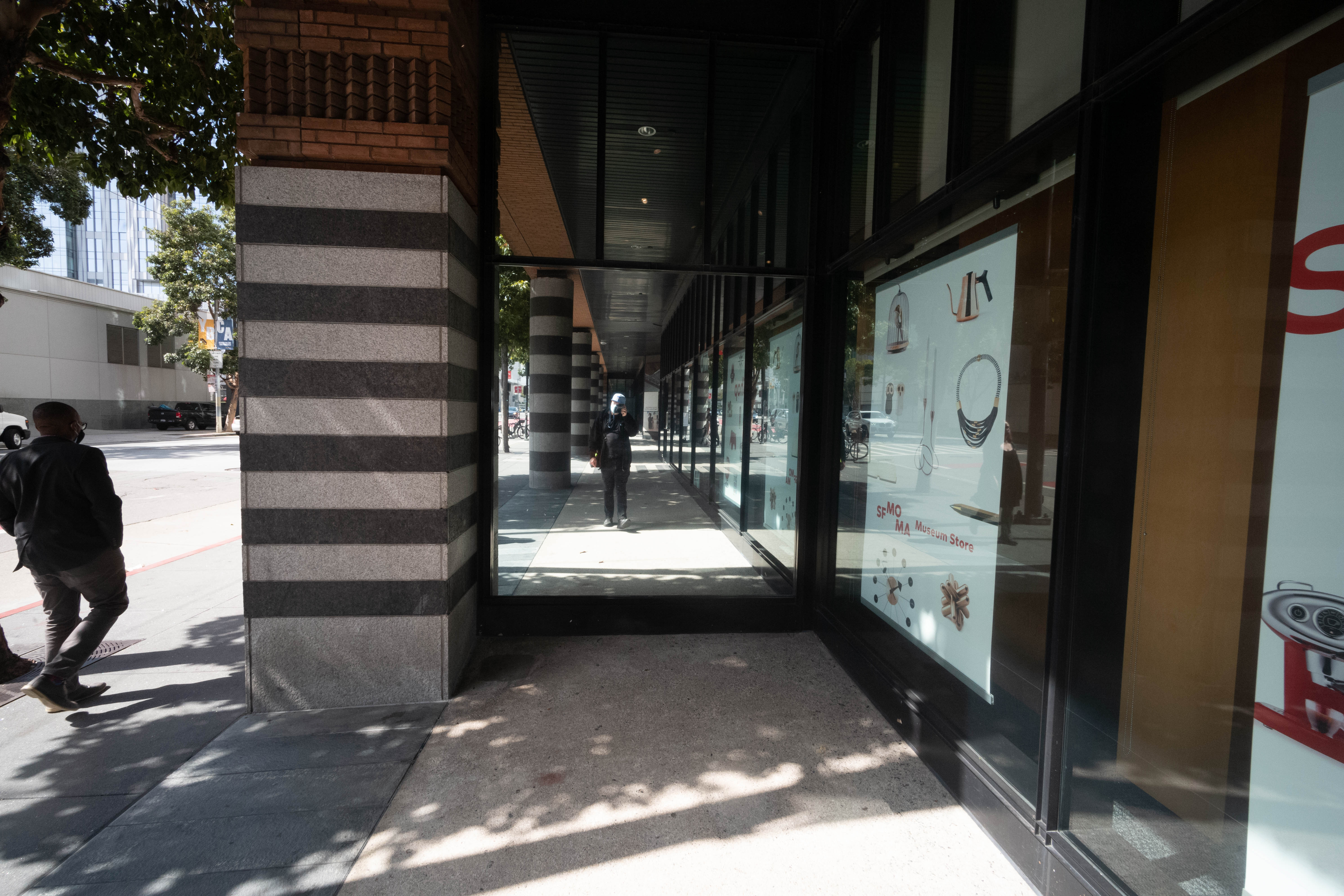 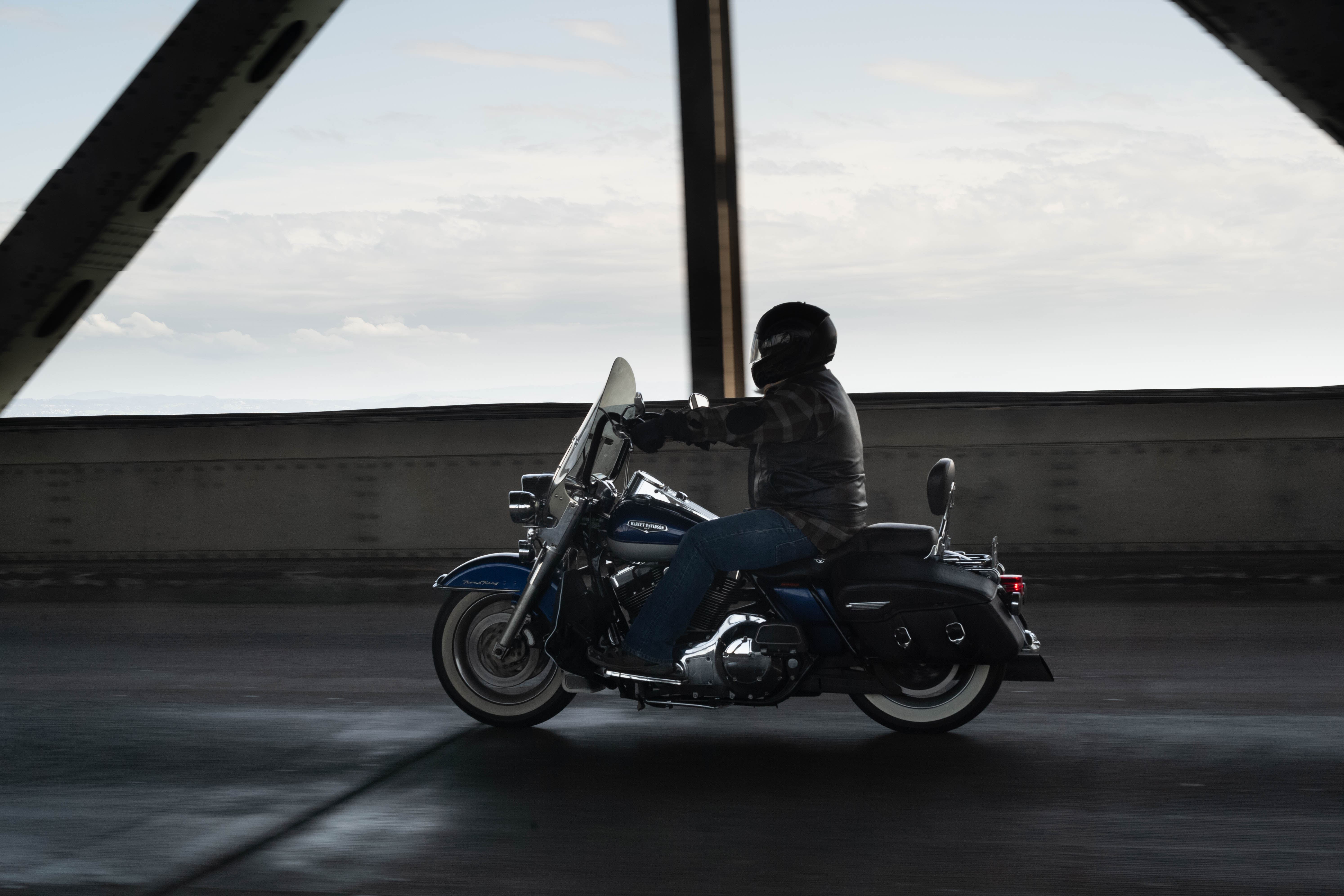