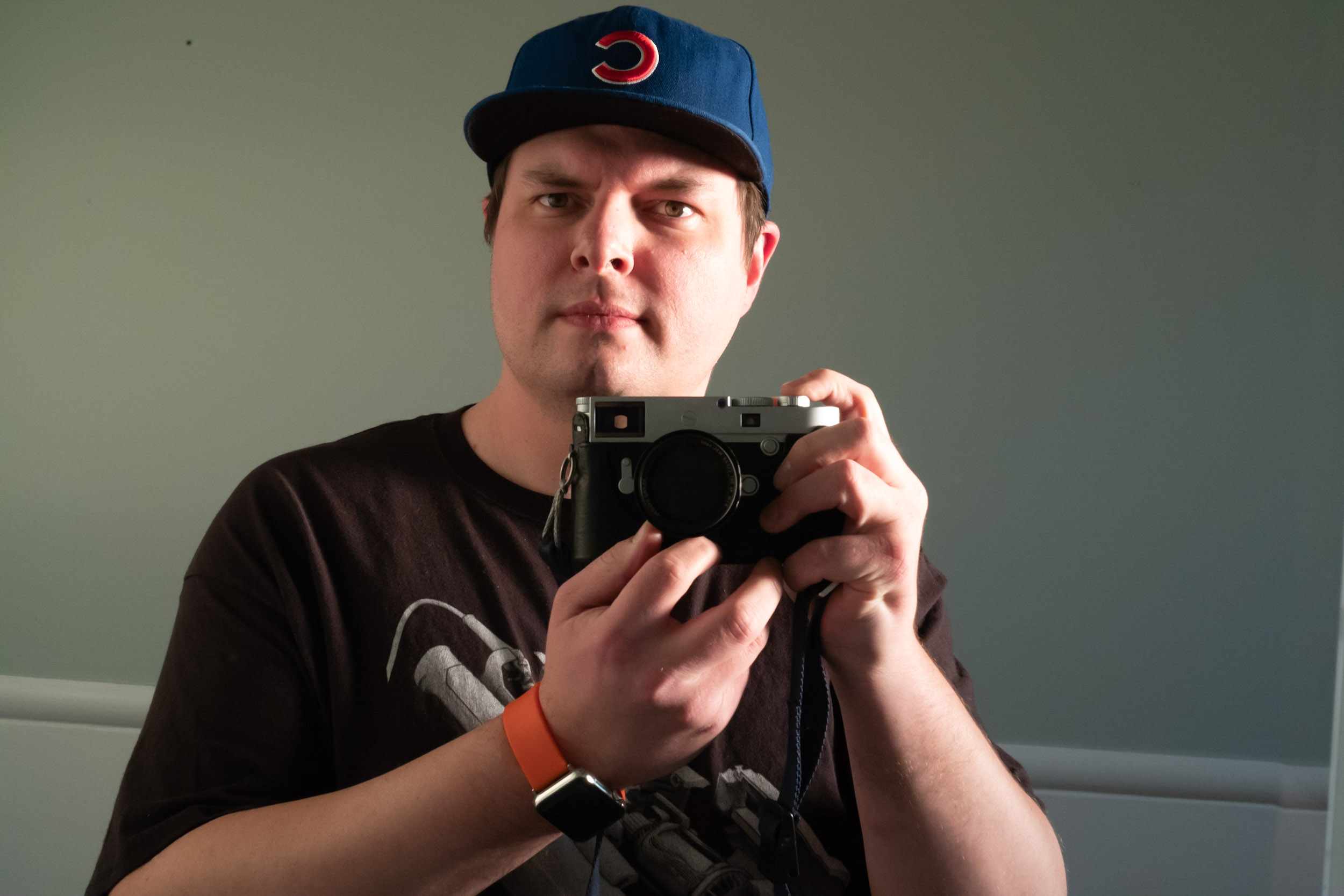 The hard part of the quarantine is certainly coming to a middle. At first, and even before social distancing, I was plagued by the implications of the numbers. If the infections reached saturation, and the death rates held, it was going to be something like 2 million people dead. A lot of stiffs. And while we haven’t really done shit but stay home, we don’t currently have 2 million dead people causing cascade failures of our cemetery and mortuary industries, so that’s one thing I worried about. There have been rumors of mass graves in some places (maybe more than rumors, but I’m not going to chase them down). So for about two days the thought of mass graves plagued me, but I was able to let that go, and then I thought of other ways in which the world was going to fall apart. That lasted another couple days, but then lockdown settled into a routine, and I was fine. Ish. 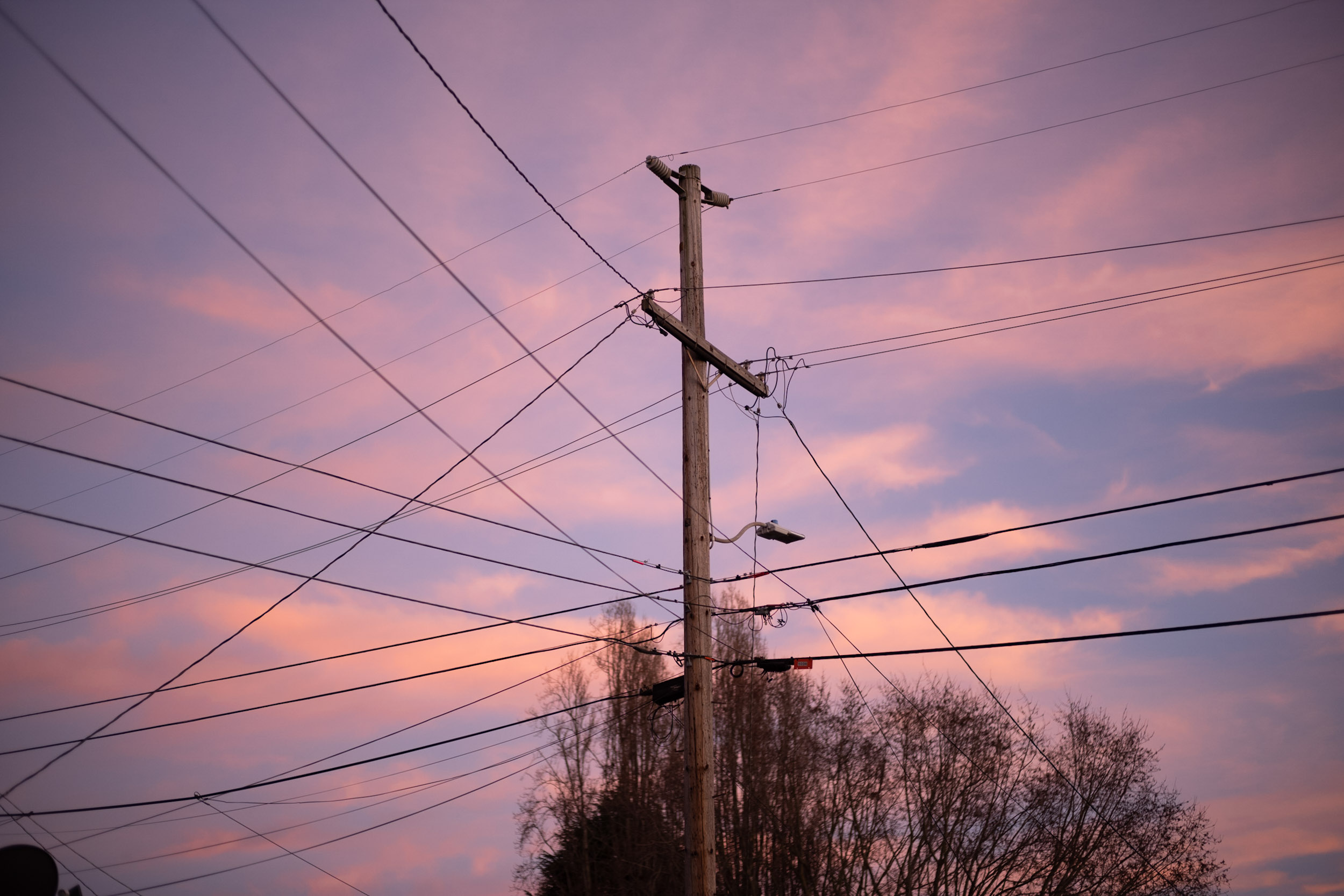 I was taking walks, I was exercising, wearing a mask as soon as everybody realized they were maybe effective. Things were as OK as they could be; I was cooking a lot, doing recipes I’d gotten of youtube. Then, I decided I needed to add some leg exercises to my routine. I did some squats. Like 10 of them. Next day, I’m having some knee pain, and it gets worse all day. The doc over zoom the next morning said sometimes inflammation is like that. So, I’m hobbling around on one leg, and a couple days later, the ankle on the other leg decides it’s had enough and resigns in protest. That was two weeks ago. 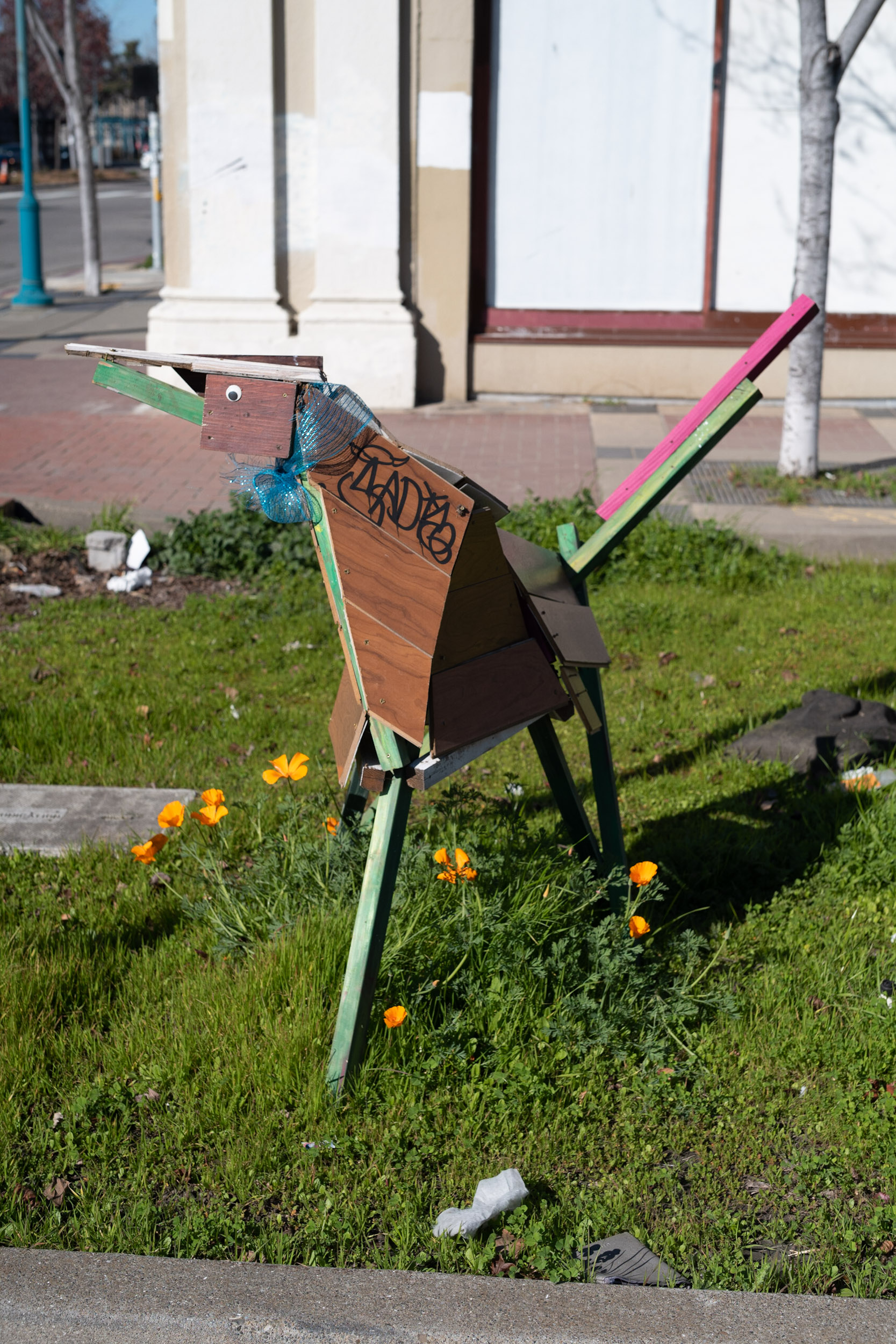 The knee really is a lot better now; I’m not having issues with it on the stairs any more. The ankle is still not right, and won’t be, I suspect, for another week at least. Everything is at a low ebb. Can’t stop Won’t stop, though.

(I did post a small note about this a week ago, but as it’s turned into A Thing, I decided I’d record the whole mess for posterity. These photos have nothing to do with the text, they’re just the three randos that were on top of the queue).