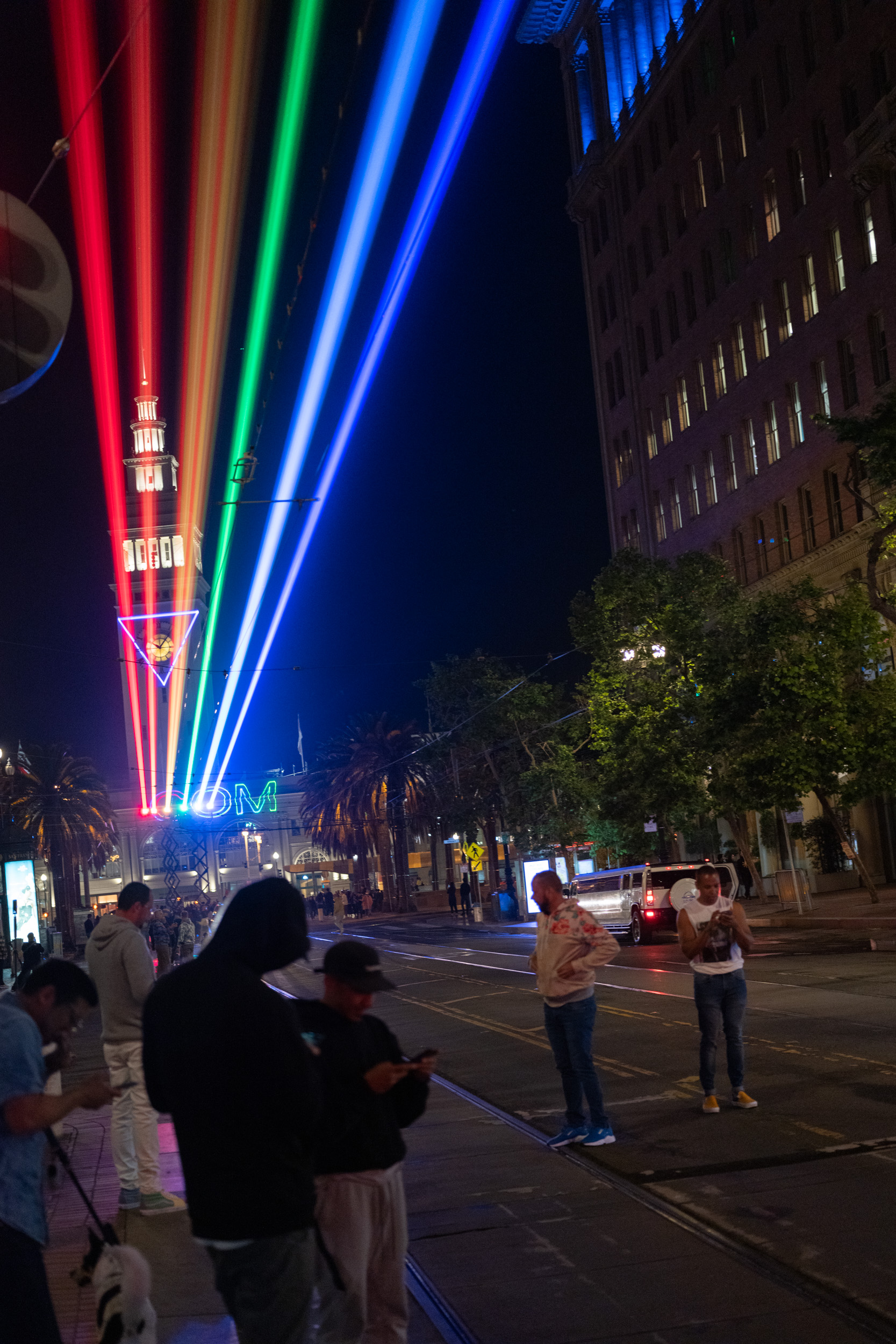 Went down to Embarcadero last night, just to check this out. I’ve rented a camera for the next week, a Fuji GFX 50sii, trying to figure out what’s next. It’s surprisingly good at what it does. Slow. Big. Bonkers high ISO performance though; some of these are at ISO10k and pushed three stops, and looks totally decent. 50 megapixels. Not sure I need ‘em, but it sure is nice. 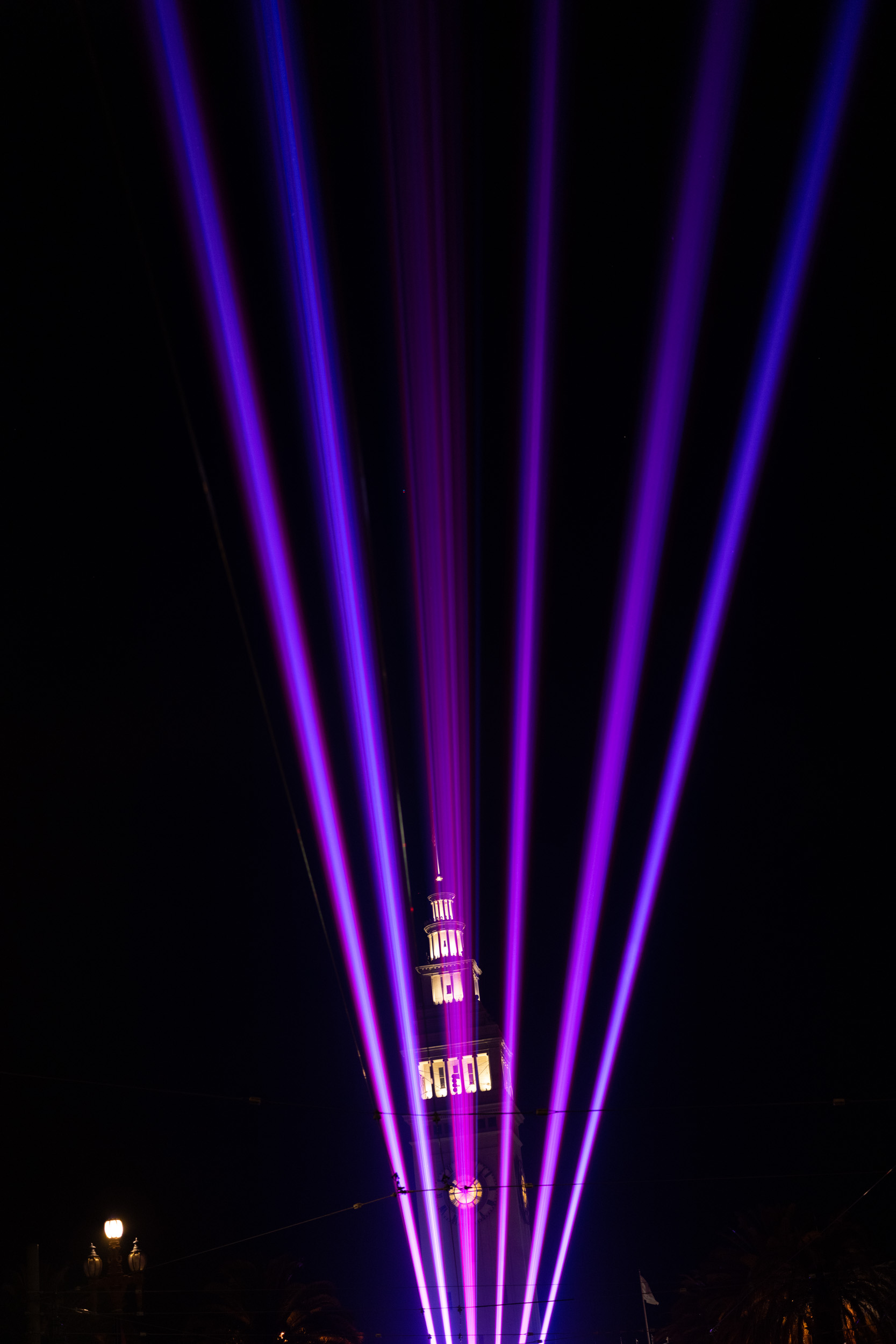 Unfortunately, it’s a little slow. Not as bad as the z7 I rented, although I’m becoming convinced that it was broken or configured badly in some way. Still, a little too slow for my tastes. Perfect for this kind of work, though. Mostly static, easy to lock focus on. We’re going to Yosemite later this week, which it’ll also be great for. 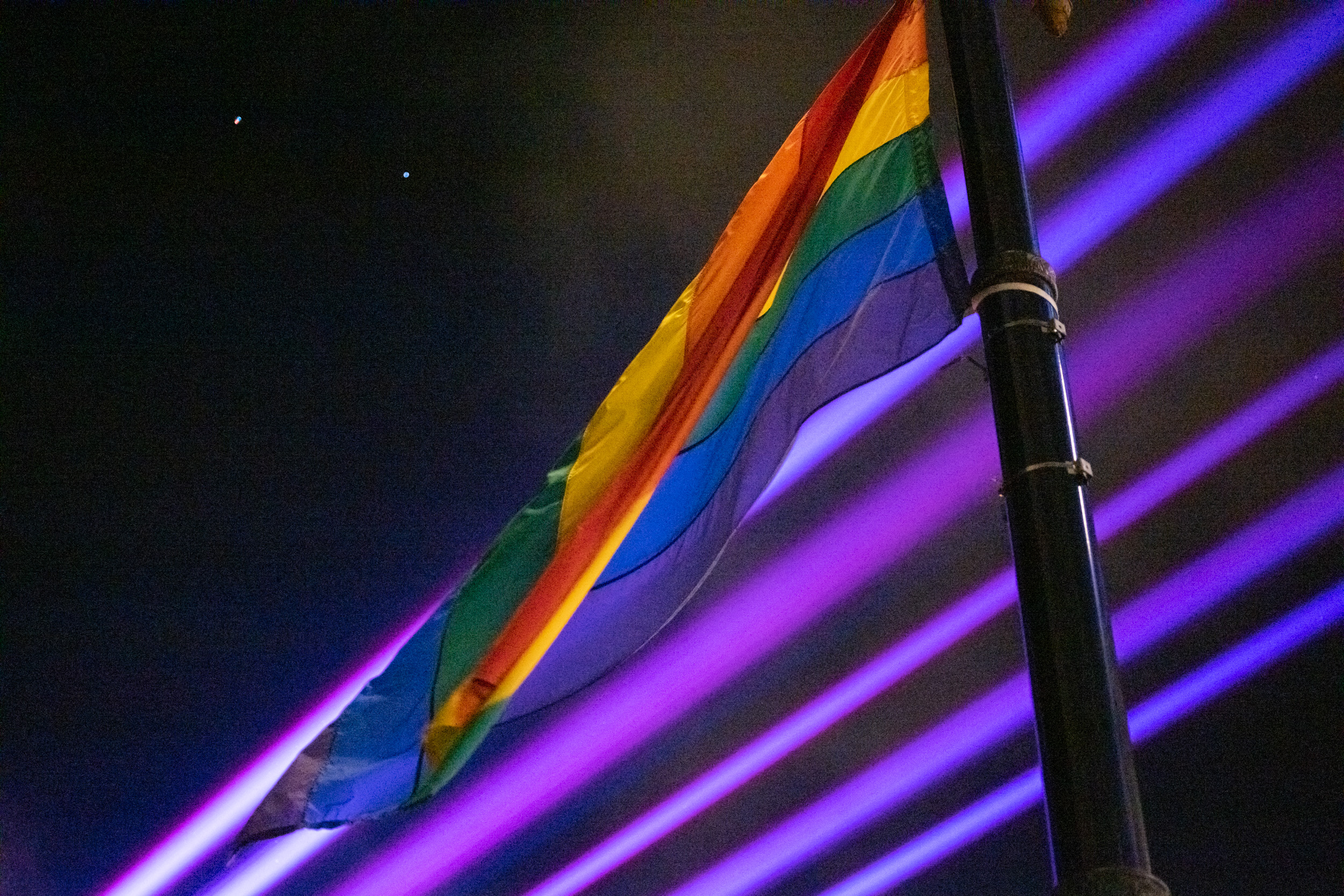 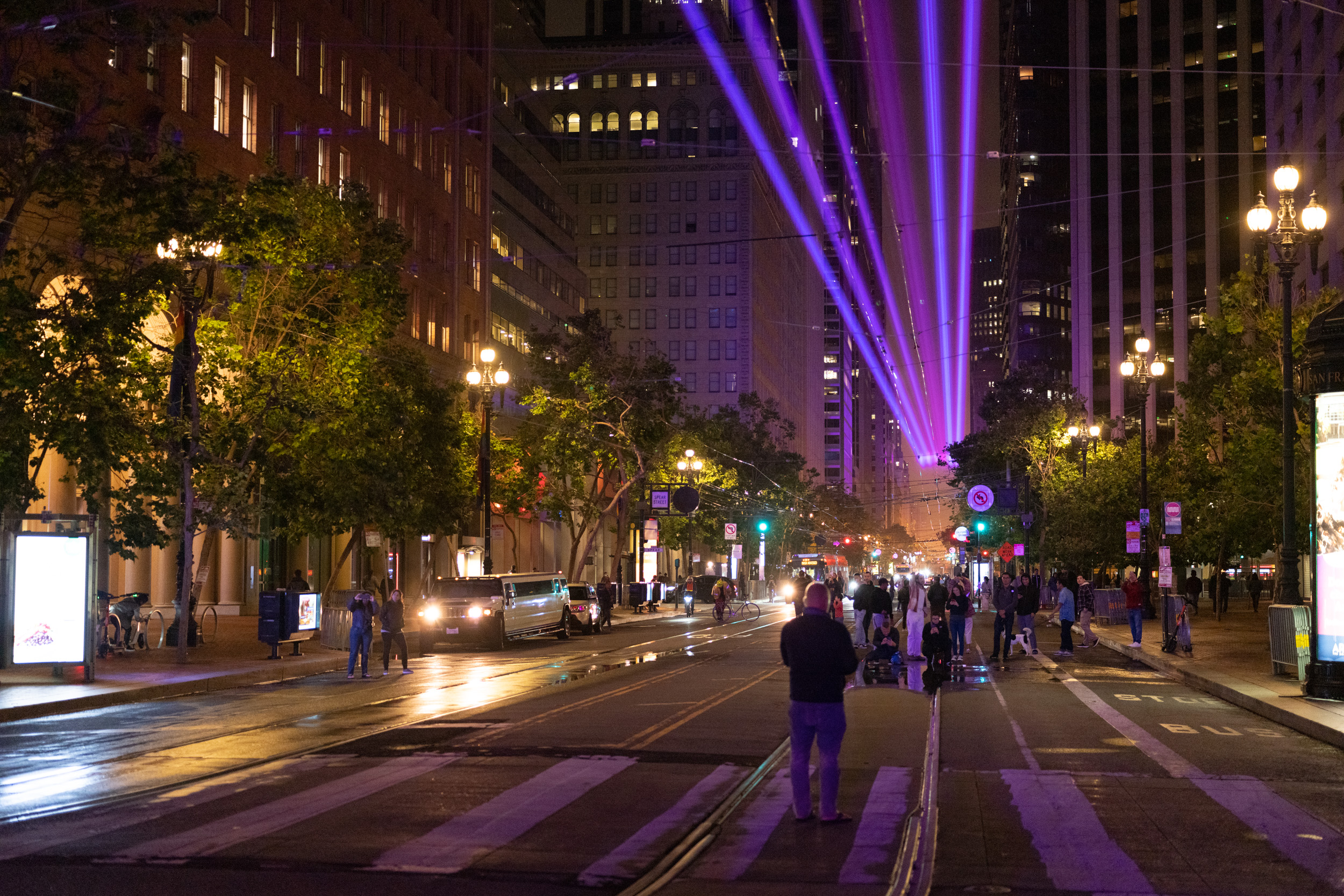 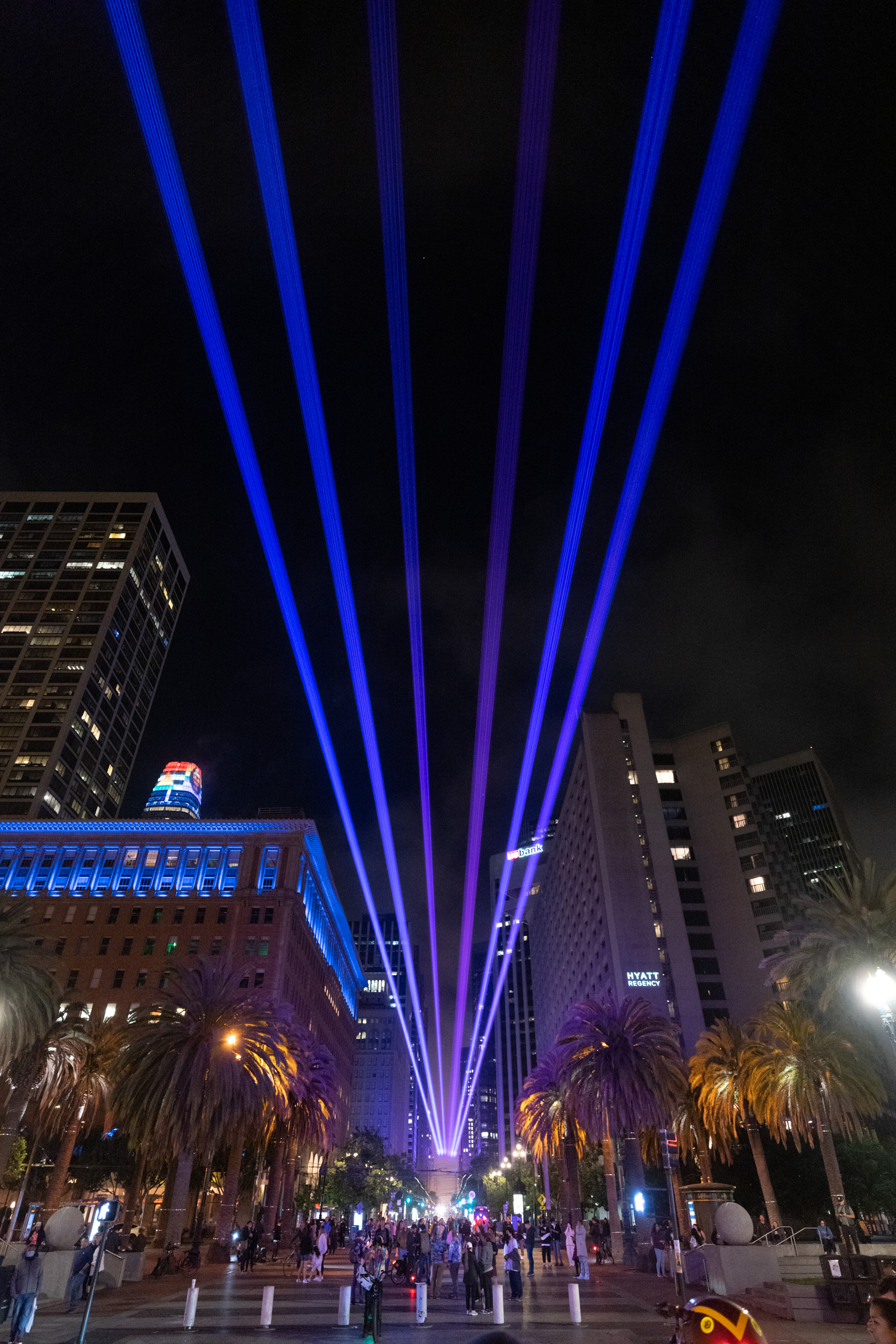 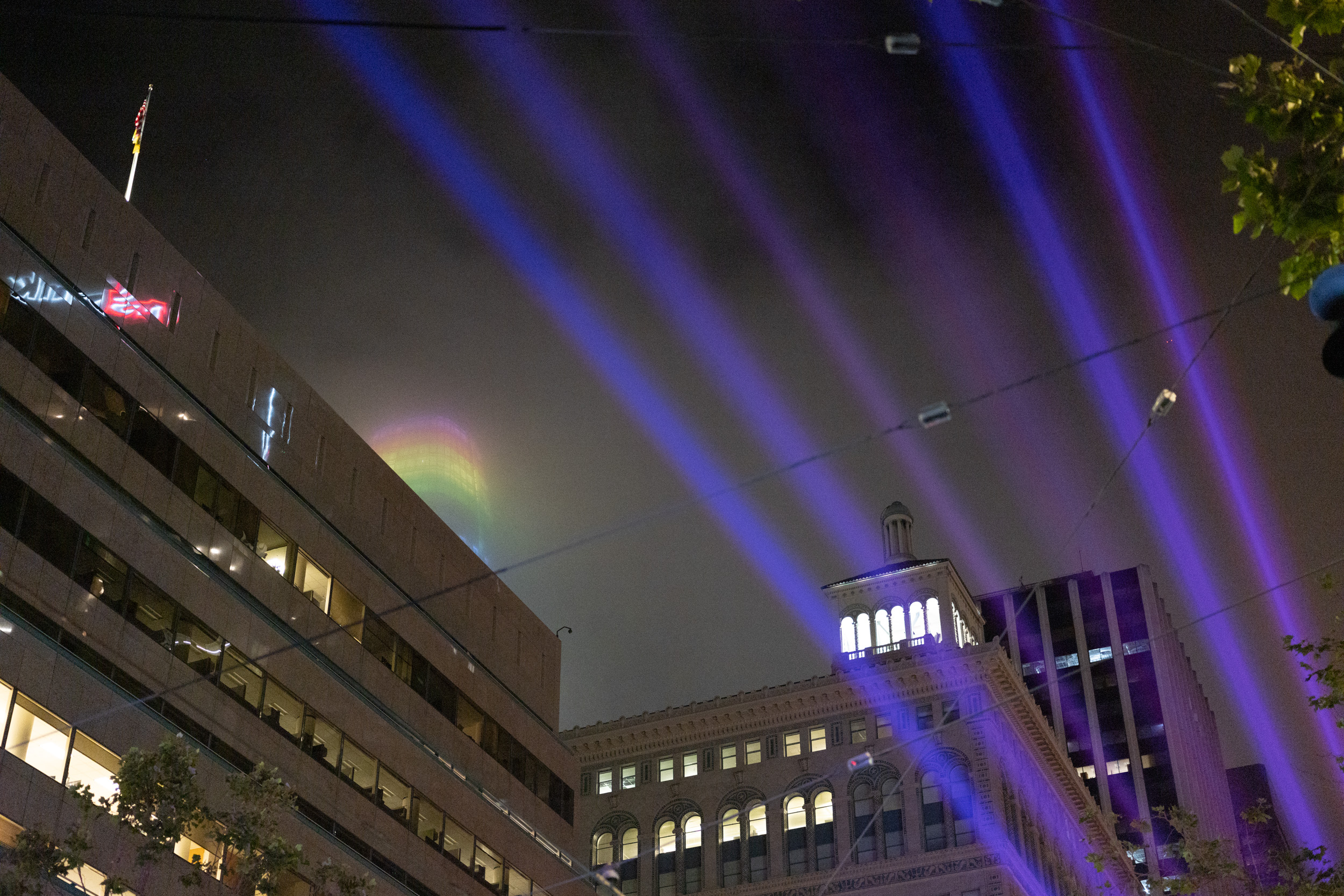 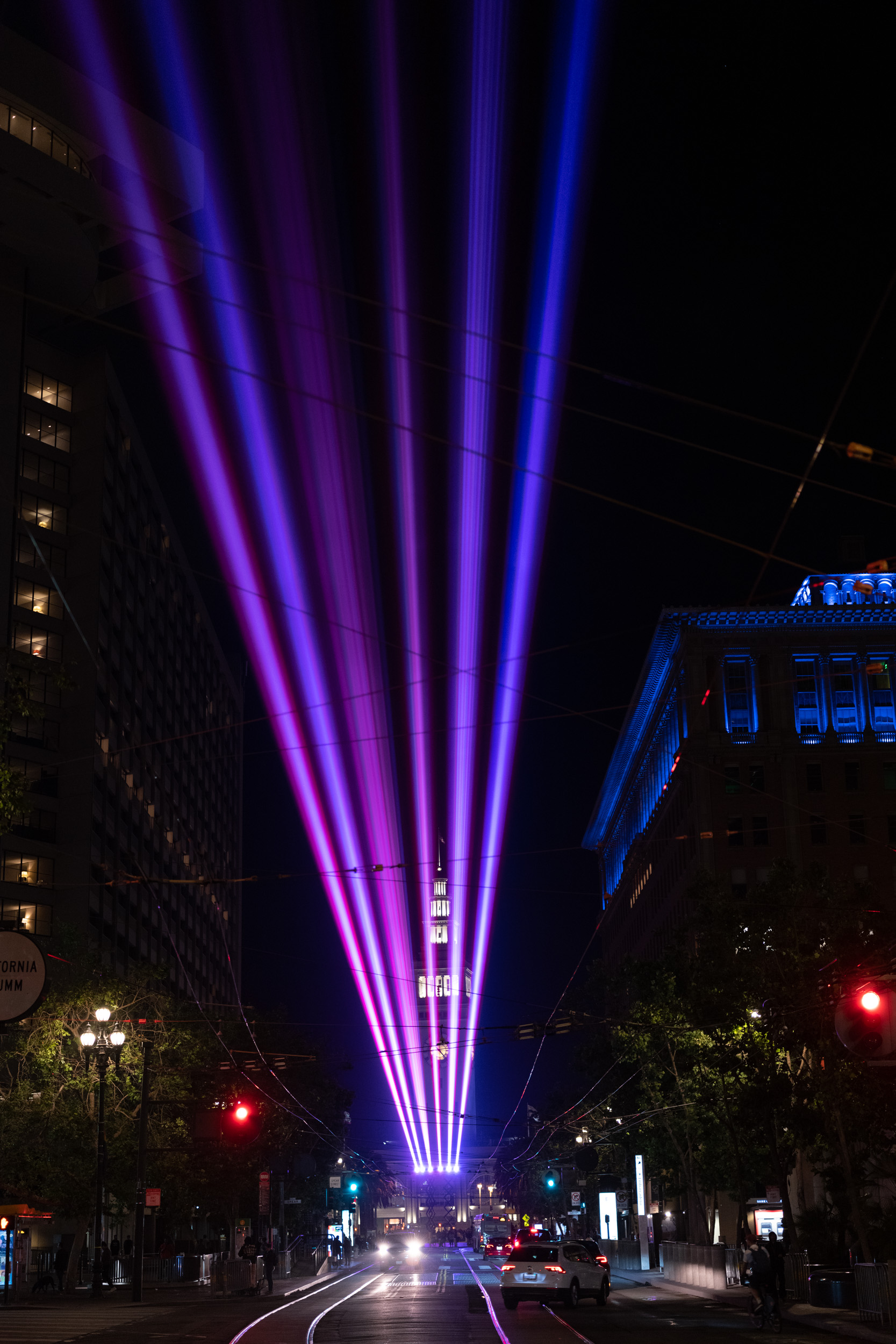 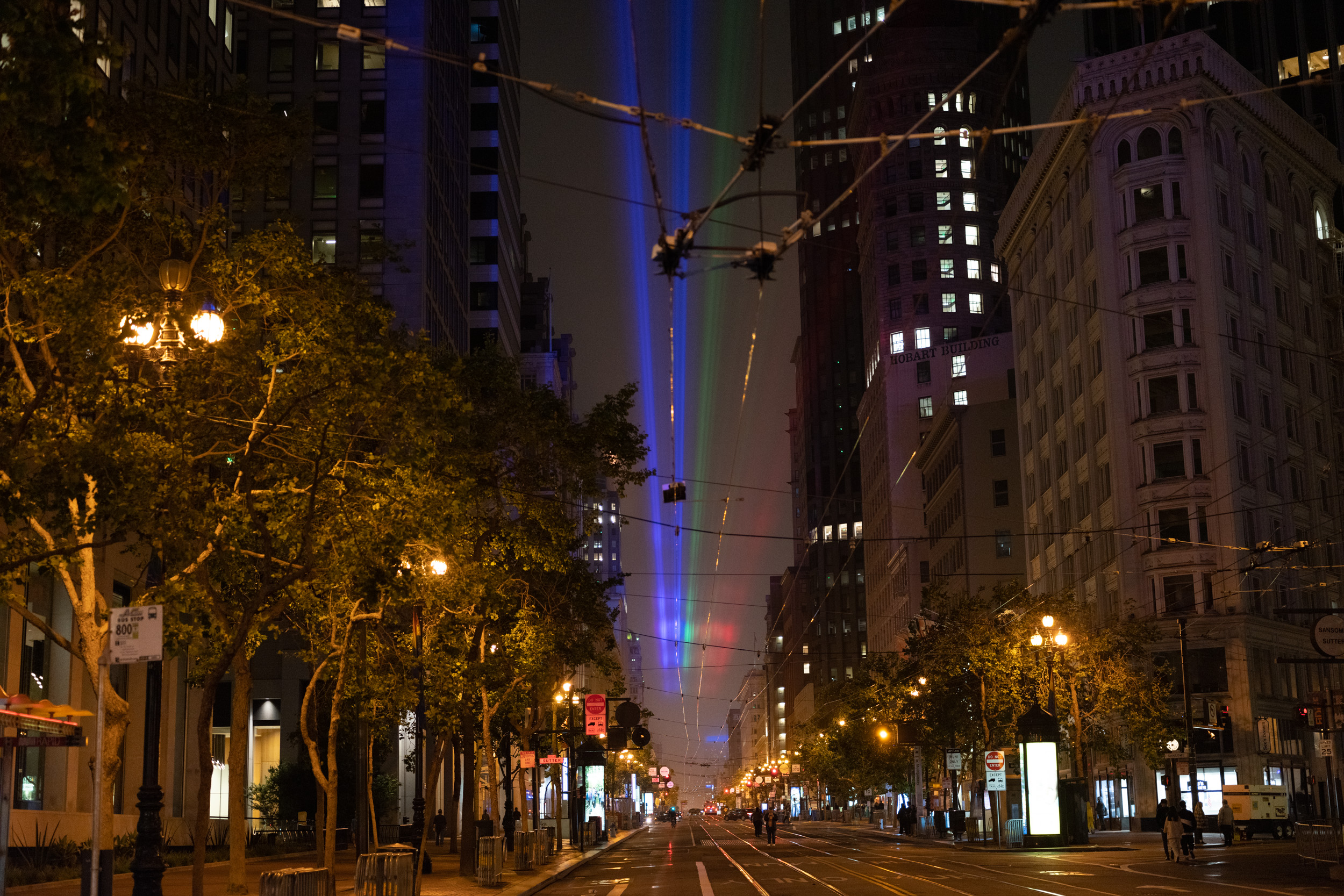 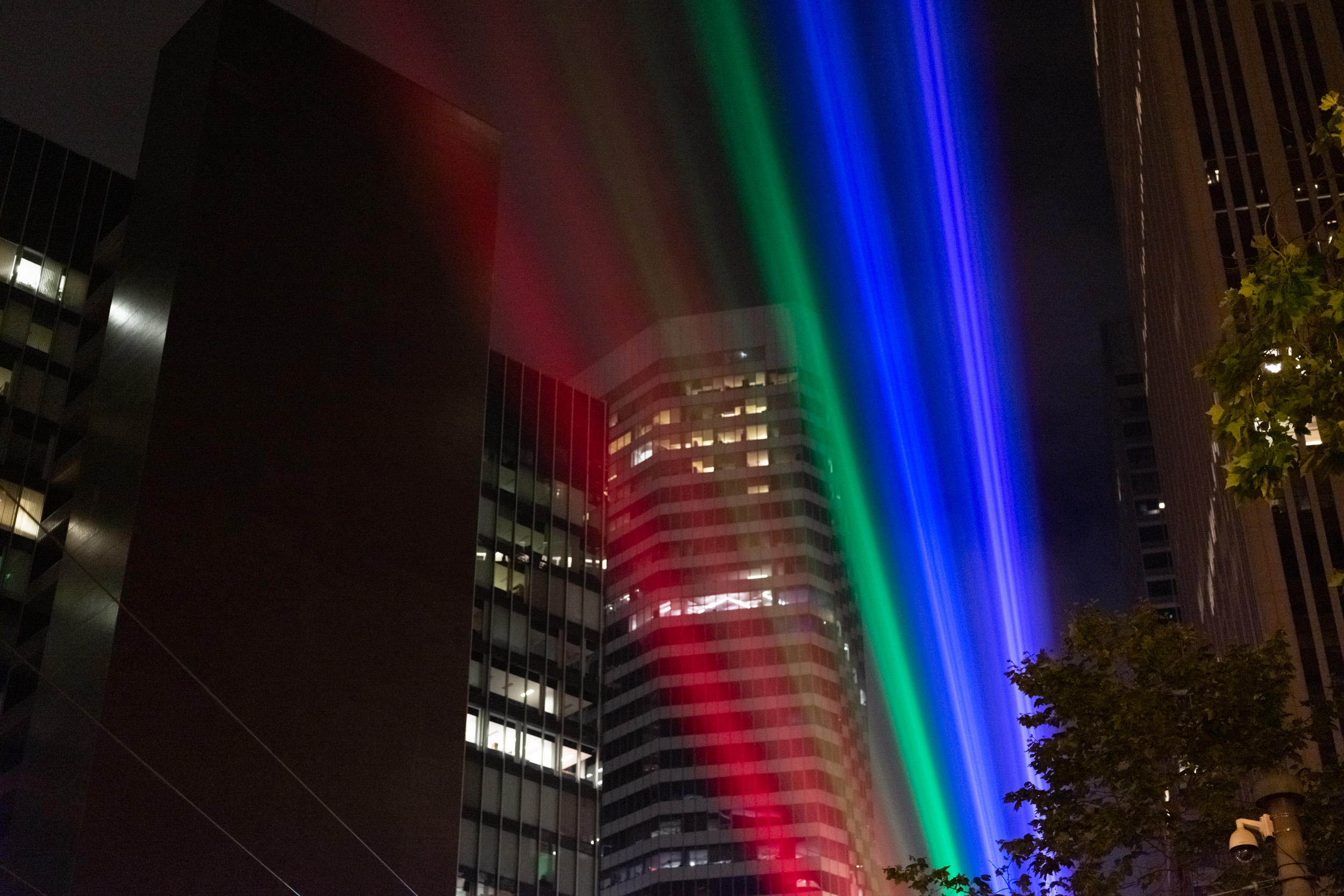 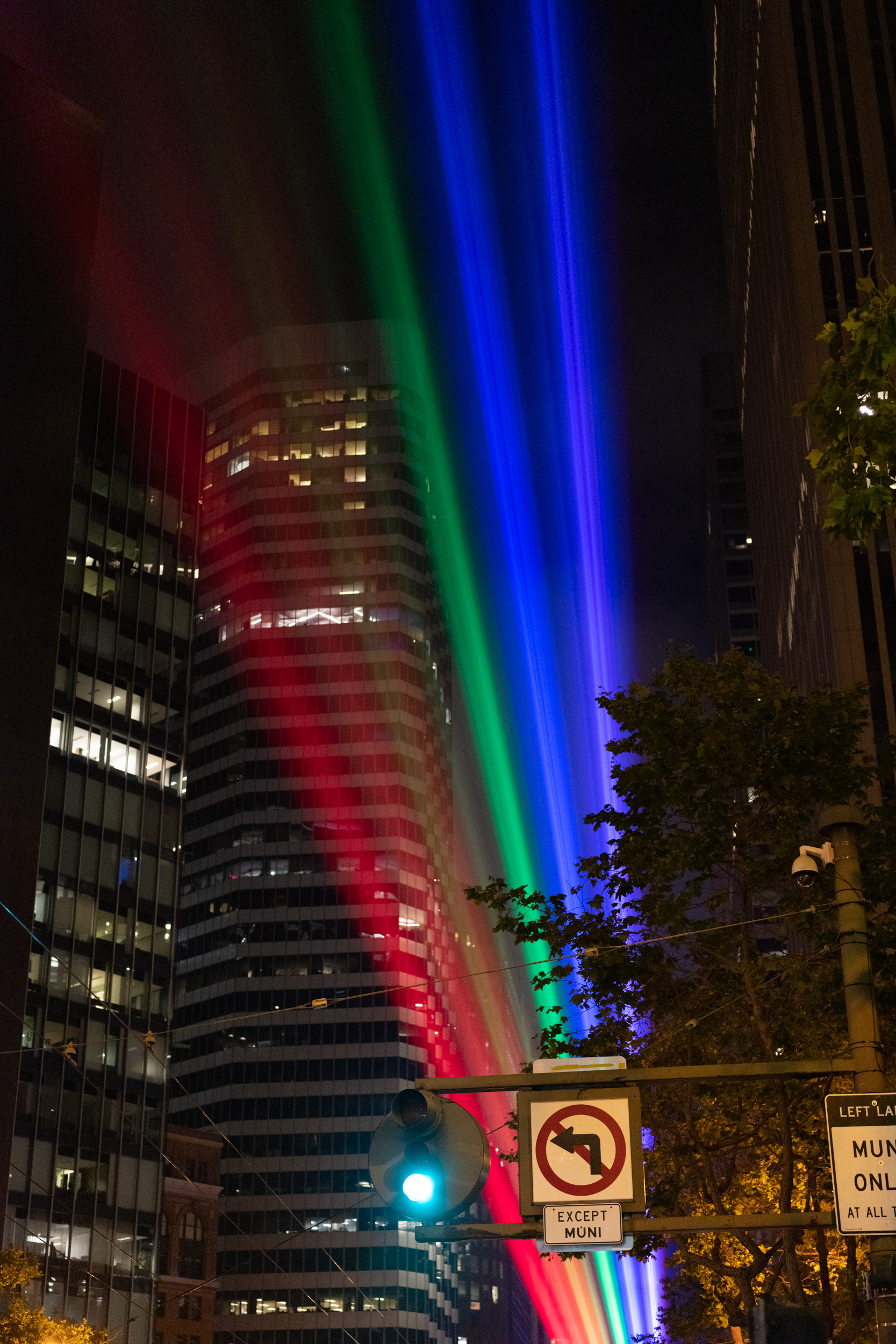 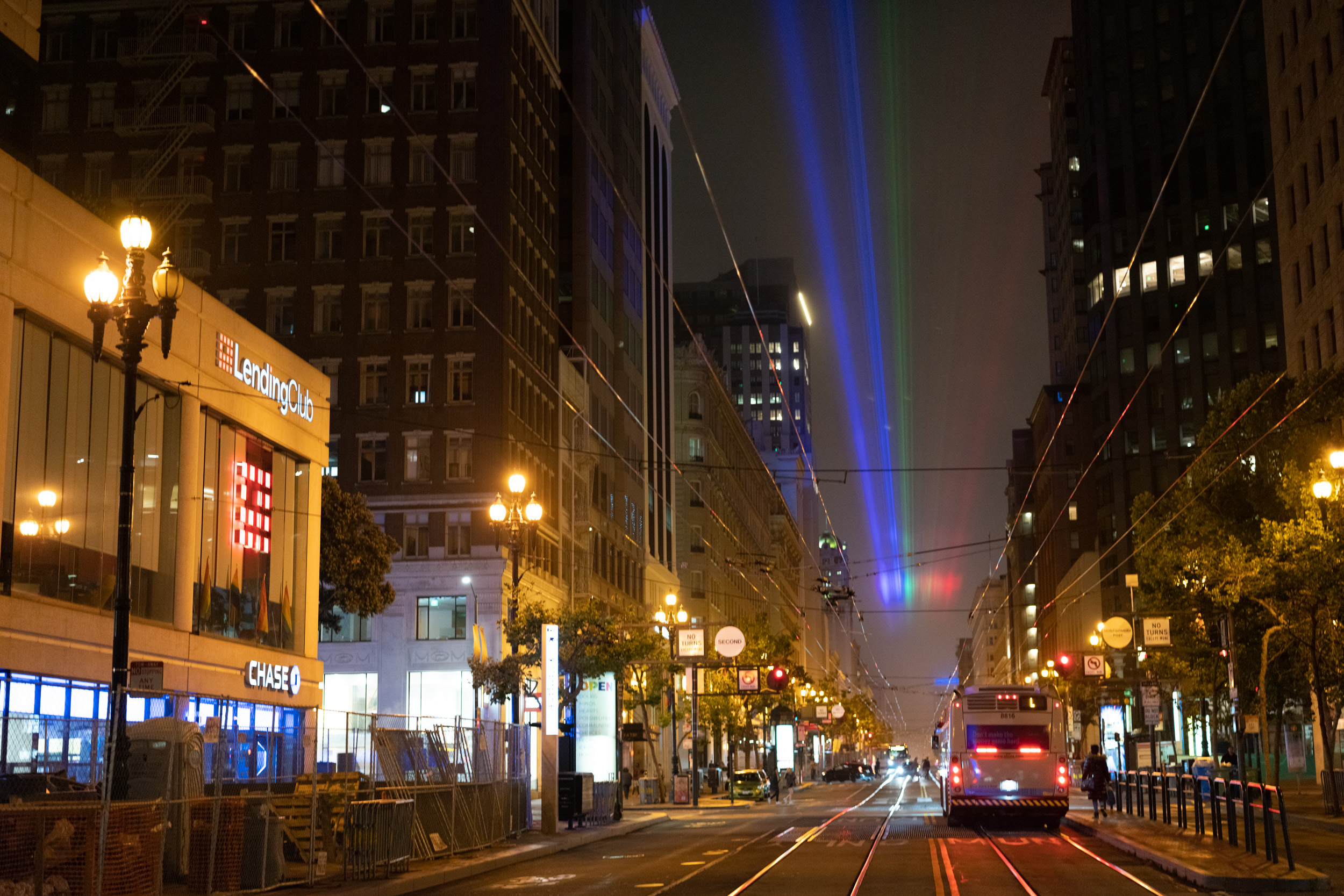