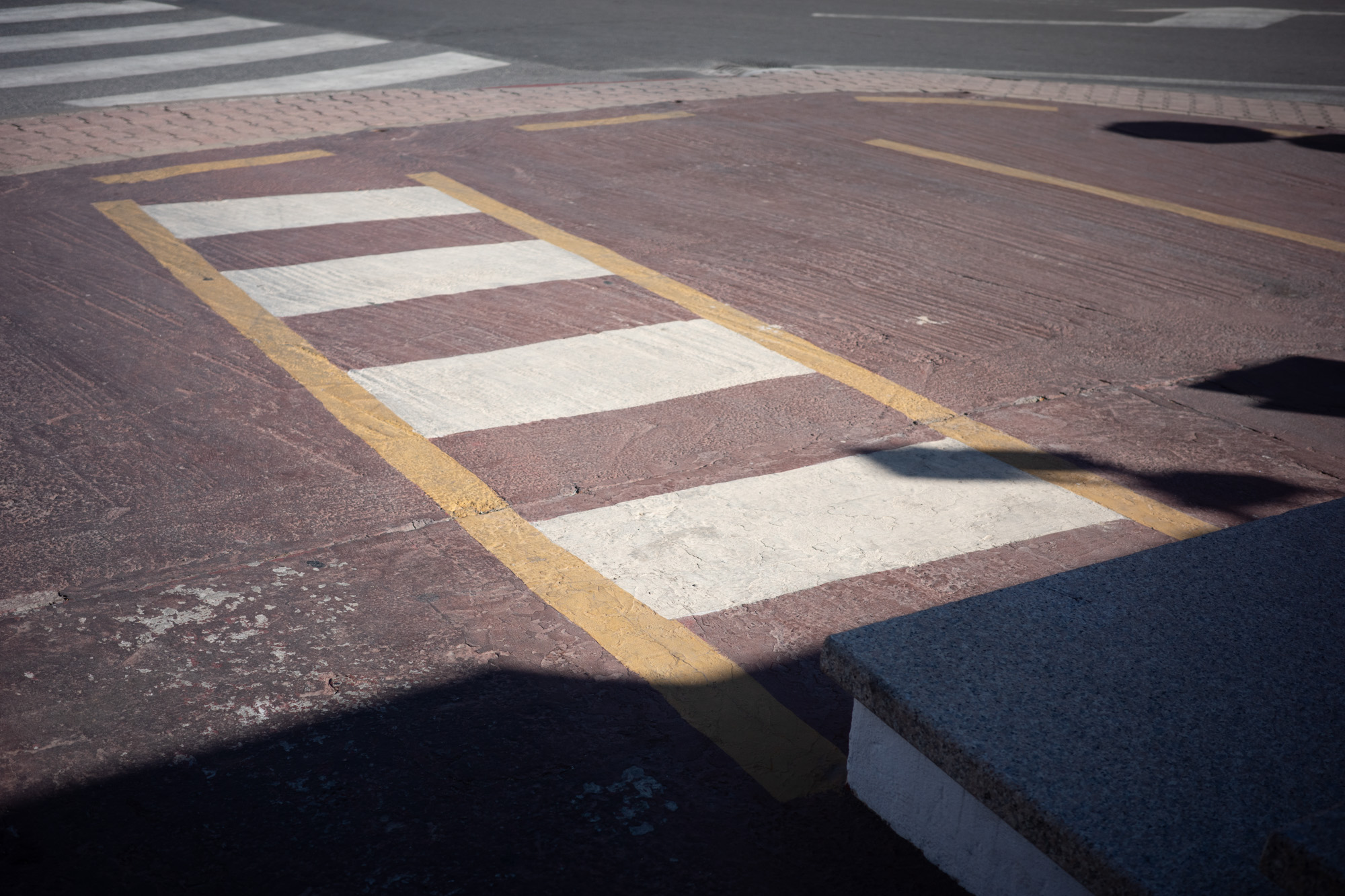 So, first off, my use case isn’t the typical GR3 user. There are lots of people out there reviewing it as a street photography camera, a discrete shooter, and things of this nature, and I feel like the subject has been beaten to death. While I do some work that could sort of be called ‘street’, it’s more in the genre of walks with a camera, and I live where that happens in the street. I’ve discovered lately that I have no interest in not being seen. 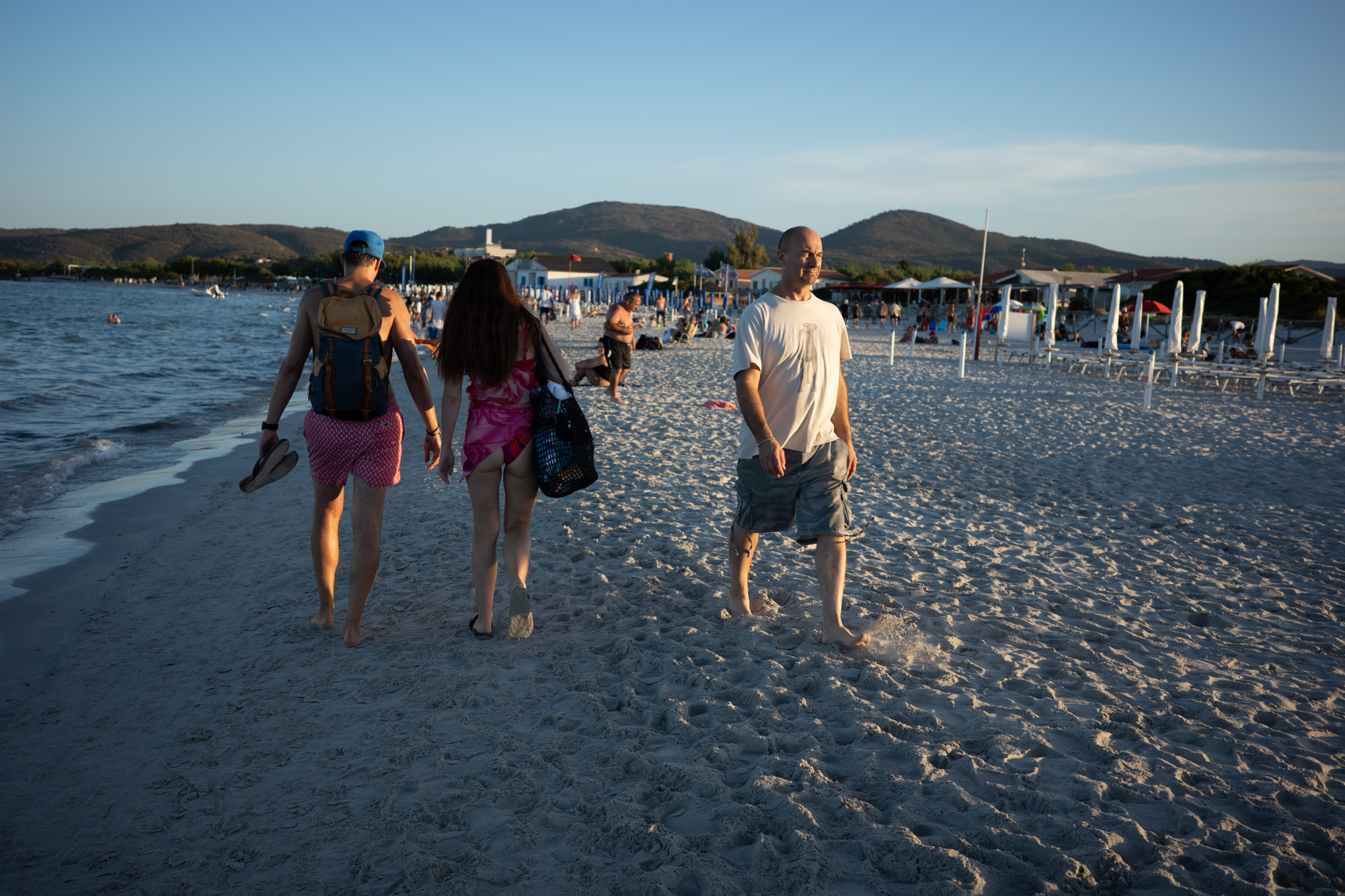 My perspective on the camera, then, is how well it works as a camera to take with me when I don’t want to drag the whole bag along. I’ve tried a number of these cameras in the past (most recently the Sony RX100 IV) and usually I end up between somewhat and very disappointed in them. I keep coming back though, because those pro bodies I like, the Leicas and Nikons, are fucking heavy. Also, a secondary use of the camera is to take into environments where $10k of kit probably shouldn’t, like the beach, and places it can’t, like clubs that don’t allow interchangeable lens cameras. 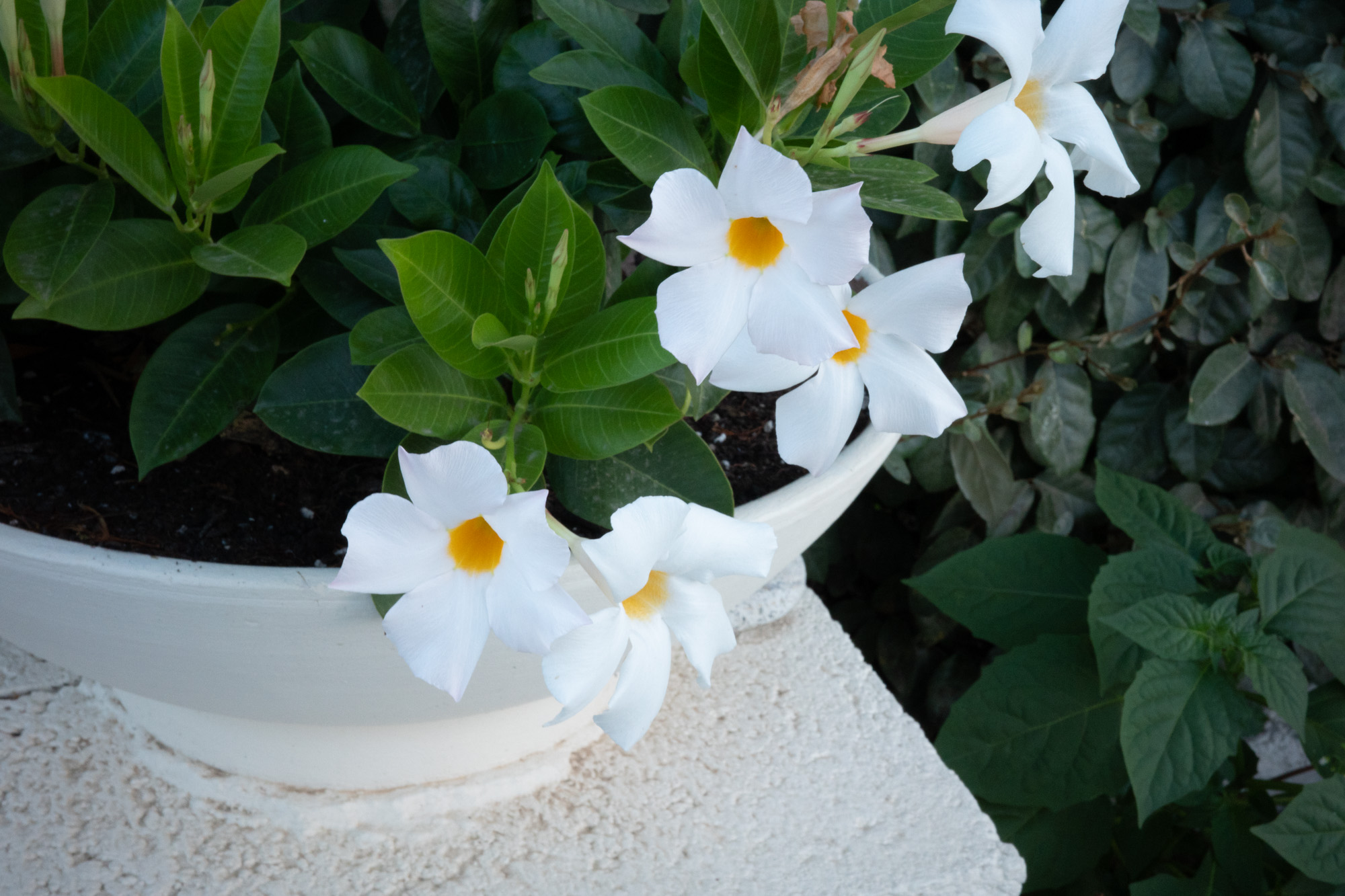 Things I was excited about getting the camera: The 40mm (equivalent) focal length is probably my favorite? It can look like what you need it to, basically, although if what you need is a 200mm tele, you’re out of luck. I never have anything longer than 120 on me unless I know I’m going after birds (which is rare, because I hate schlepping an extra 5kg of lens). Also, it’s the same focal length as two other compacts I love: the Rollei 35 T and the Minolta CLE (the CLE can use any M lens, but I only ever use it with a 40mm). 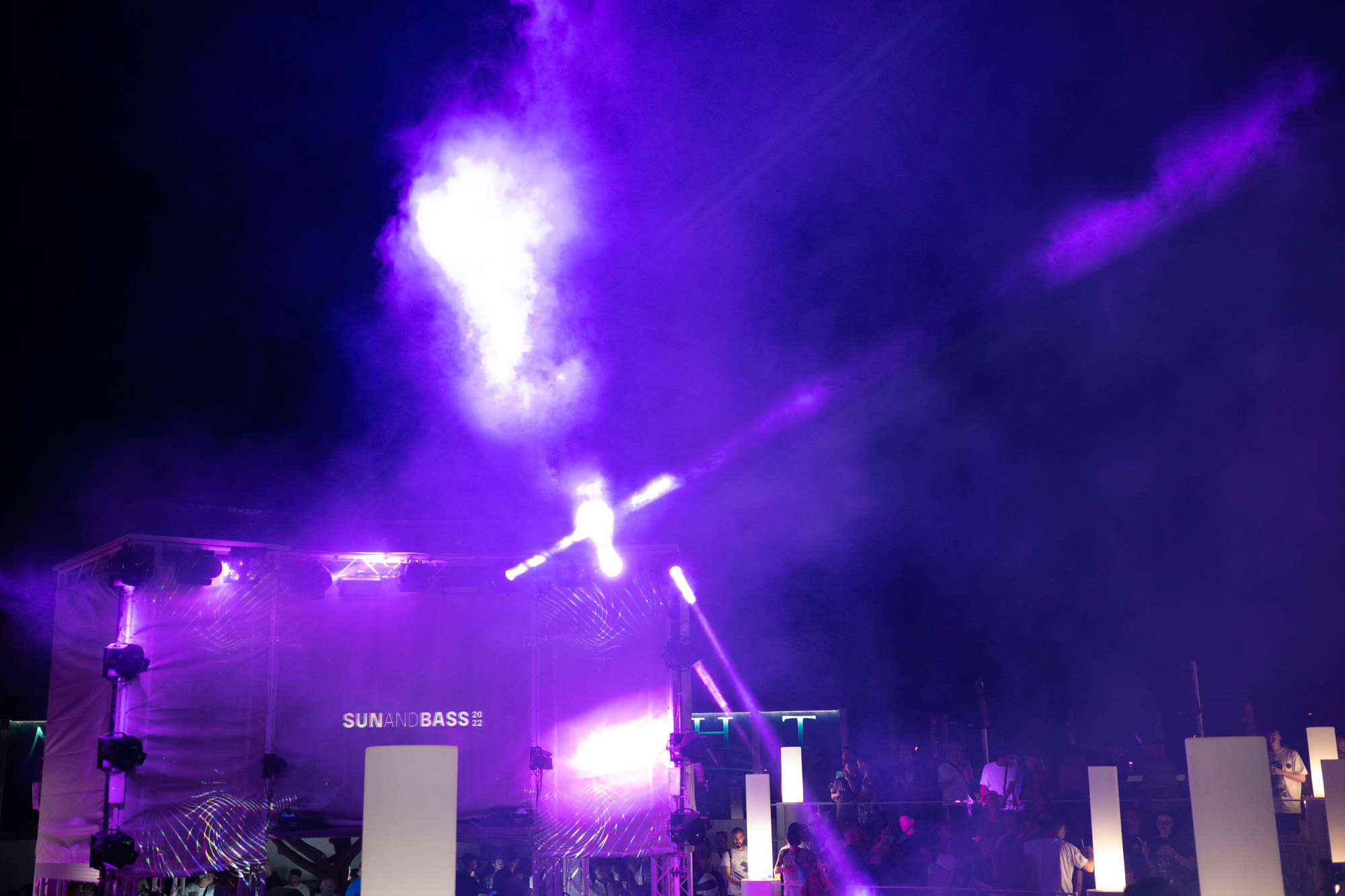 Other than that? I was hopeful that it would ‘click’, but there are a couple areas I was worried about: 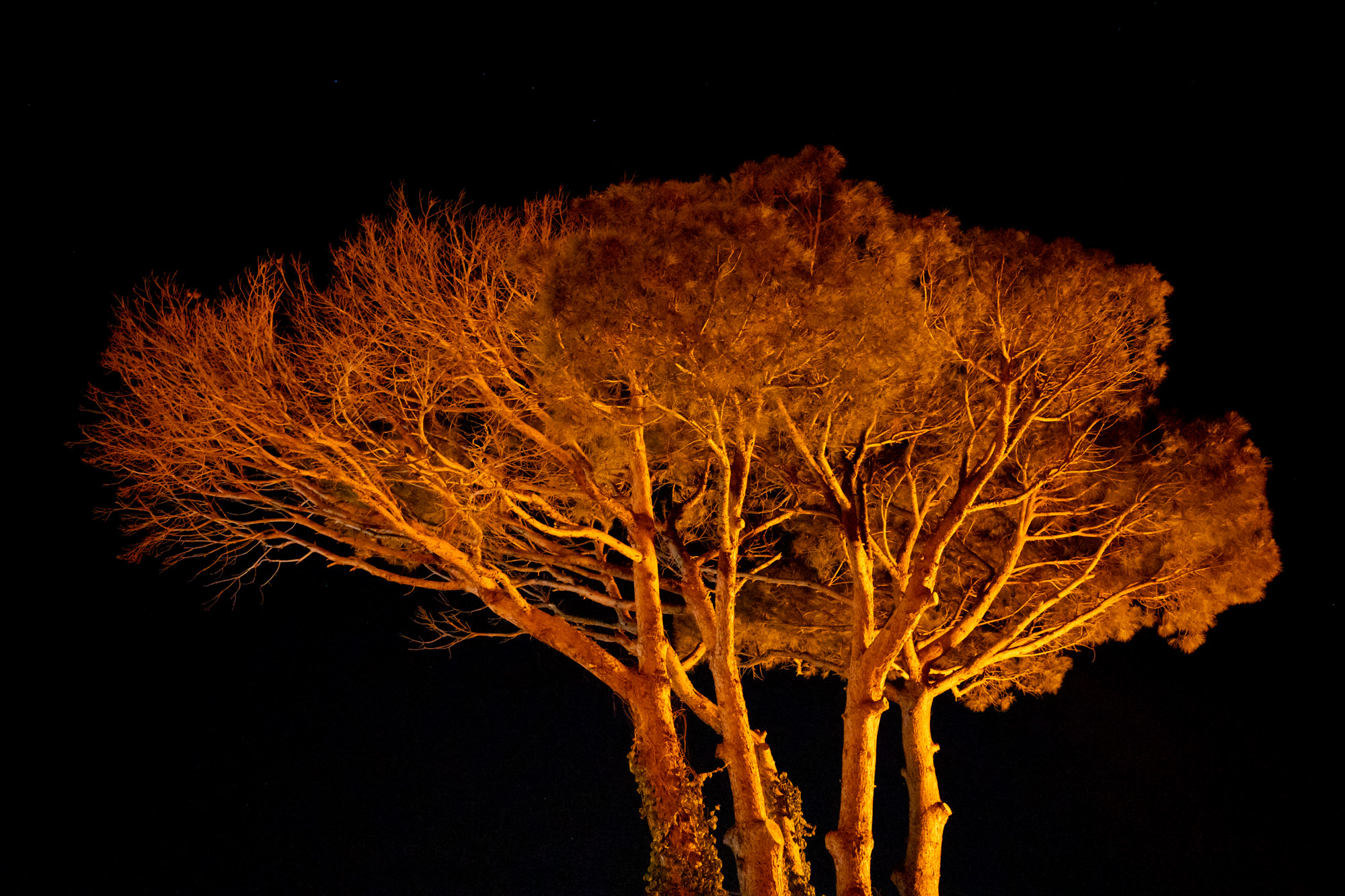 It does the thing; I could tell within about half an hour of shooting with it that it was going to work for me. Along the way I hit a couple bumps, though. I didn’t know how to engage manual focus when I was shooting the Aurora from our transatlantic flight, so all those pictures are blurry. It took me a little bit to figure out how to adjust shutter and aperture in manual mode. Other than that? It’s a good little camera. I was reminded, working with it, of the sensation of shooting with my F5 when it was new. Just a clean, well thought out instrument that does the job it’s made for. No excuses, no compromises for size (except not having a viewfinder). 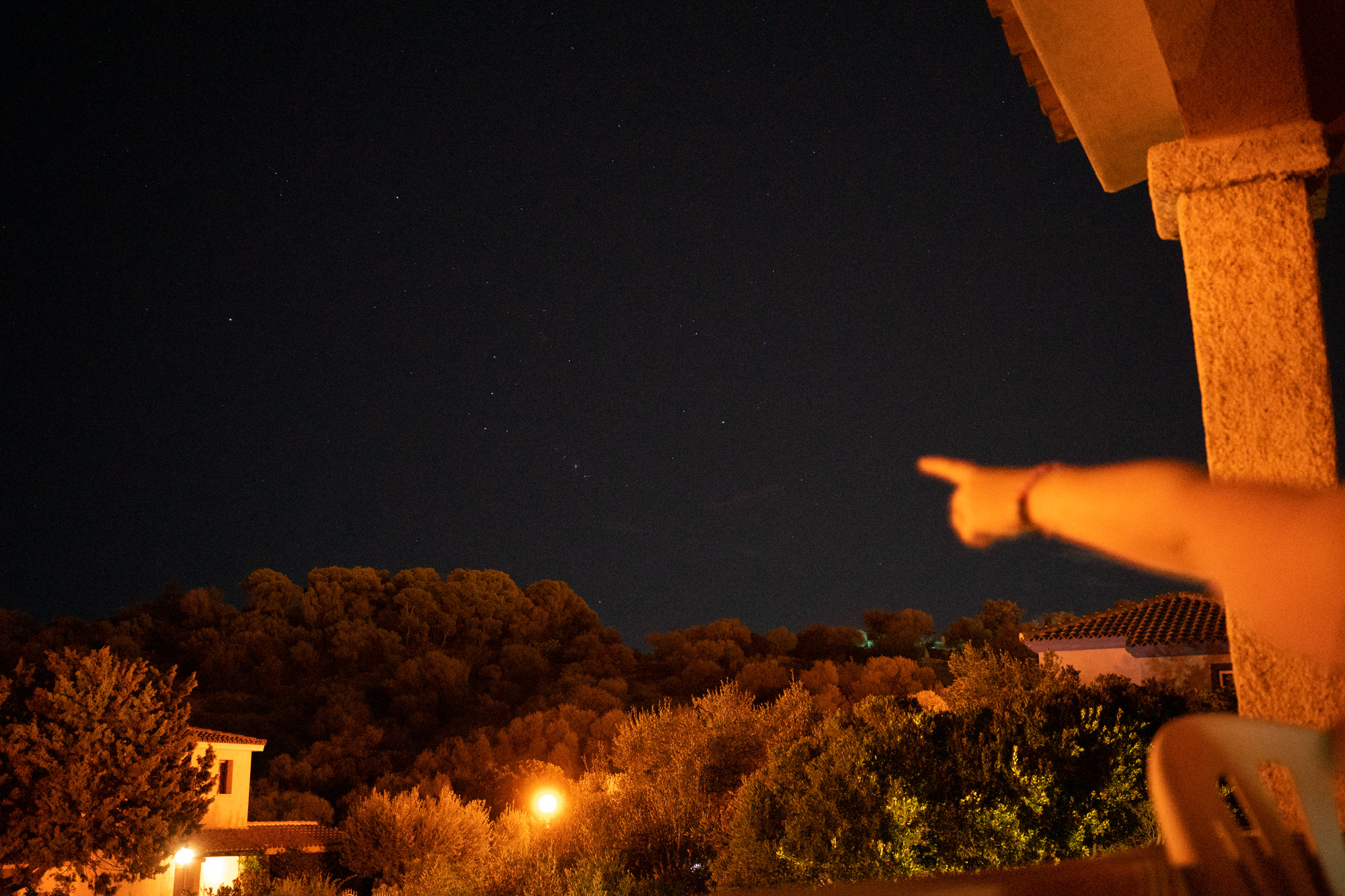 One last note, on pocketability: It does fit into a pants pocket. HOWEVER, it’s pretty noticeable. Is that a camera in your pocket or do you need to see a doctor? Goes better in a small bag or jacket pocket; I carried mine, for most of the trip, in a small sling, along with my kindle, a couple spare batteries, sunglasses, money, phone, maybe some bug spray? And kept my pockets empty, so I didn’t have to remember to take stuff out when I was going in the ocean. Beaches, man. 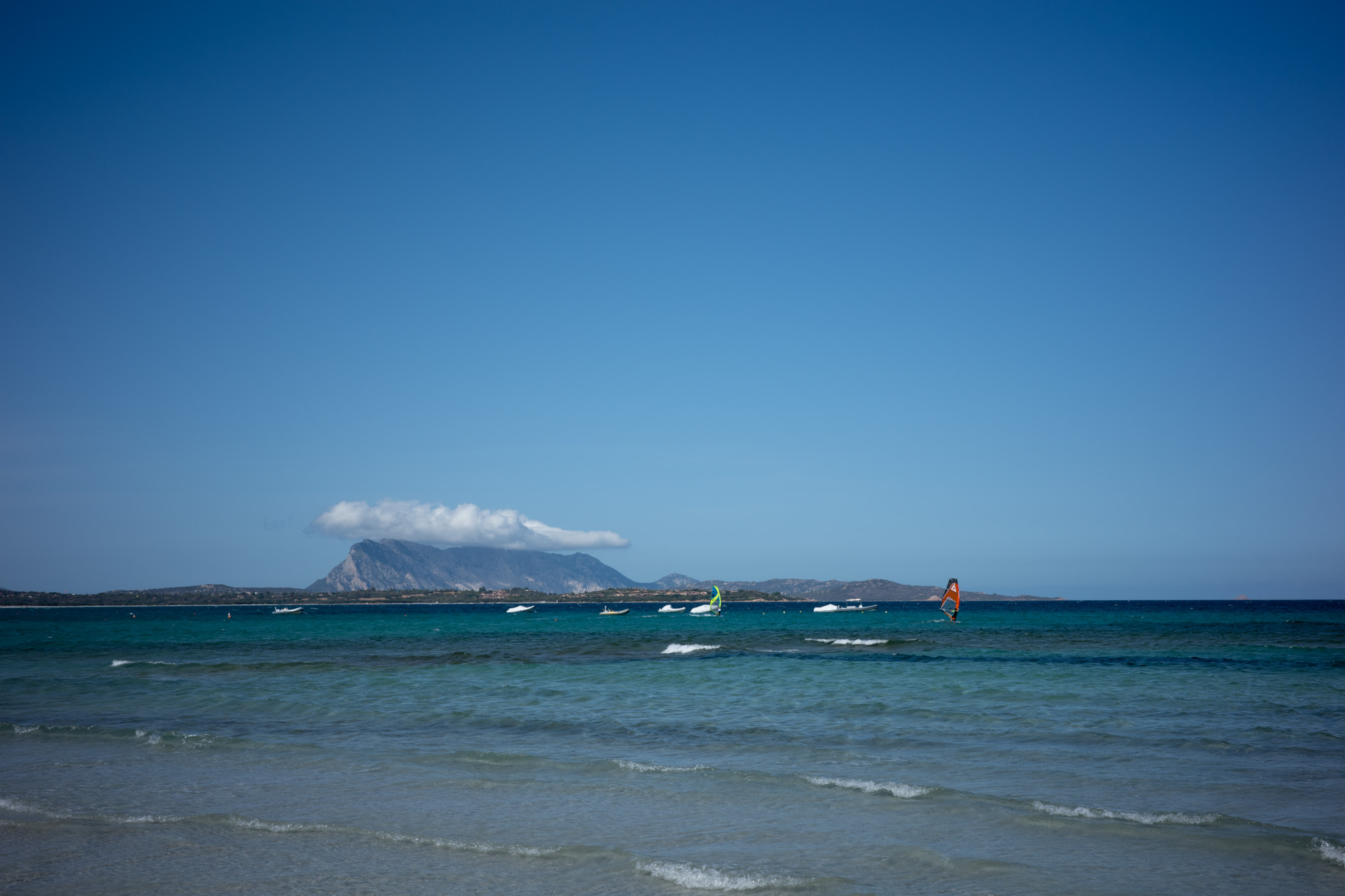 All photos taken with the Ricoh on Sardinia, way back in September. Various settings, who cares? A range of ISOs, mostly shooting with the lens at maximum aperture because that’s how I feel like doing it right now. More pictures with the same camera for the next couple posts, as it’s the only one I used the whole time on the island.