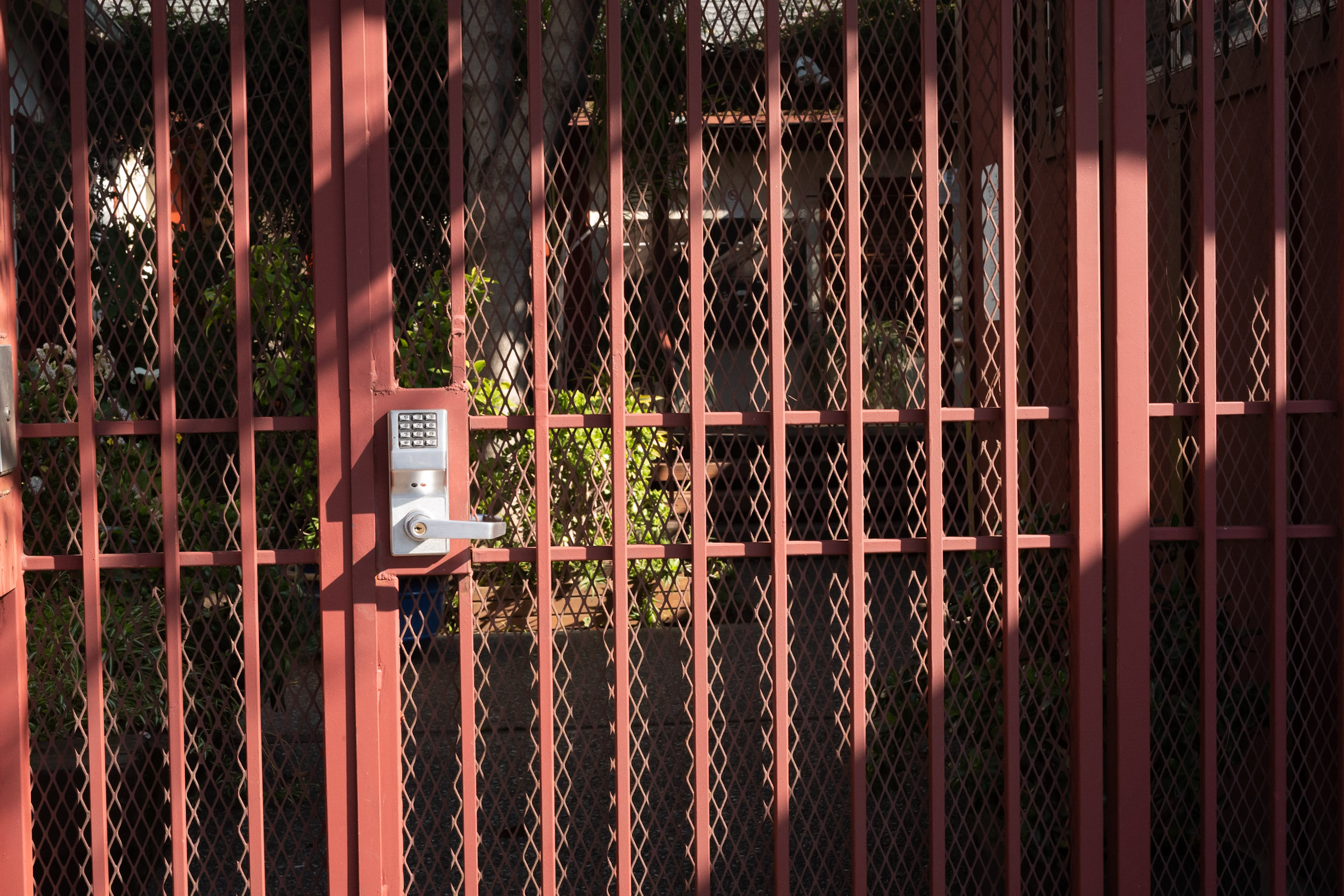 I keep saying what this project needs is portraits. San Pablo is people, and for a long time, I thought of myself almost exclusively as portrait photographer, shooting what’s known as environmental portraits. People are invariably more interesting than stuff, I thought. and also, the project has seemed a little rudderless. Like “Now what?” So, portraits make sense. But. 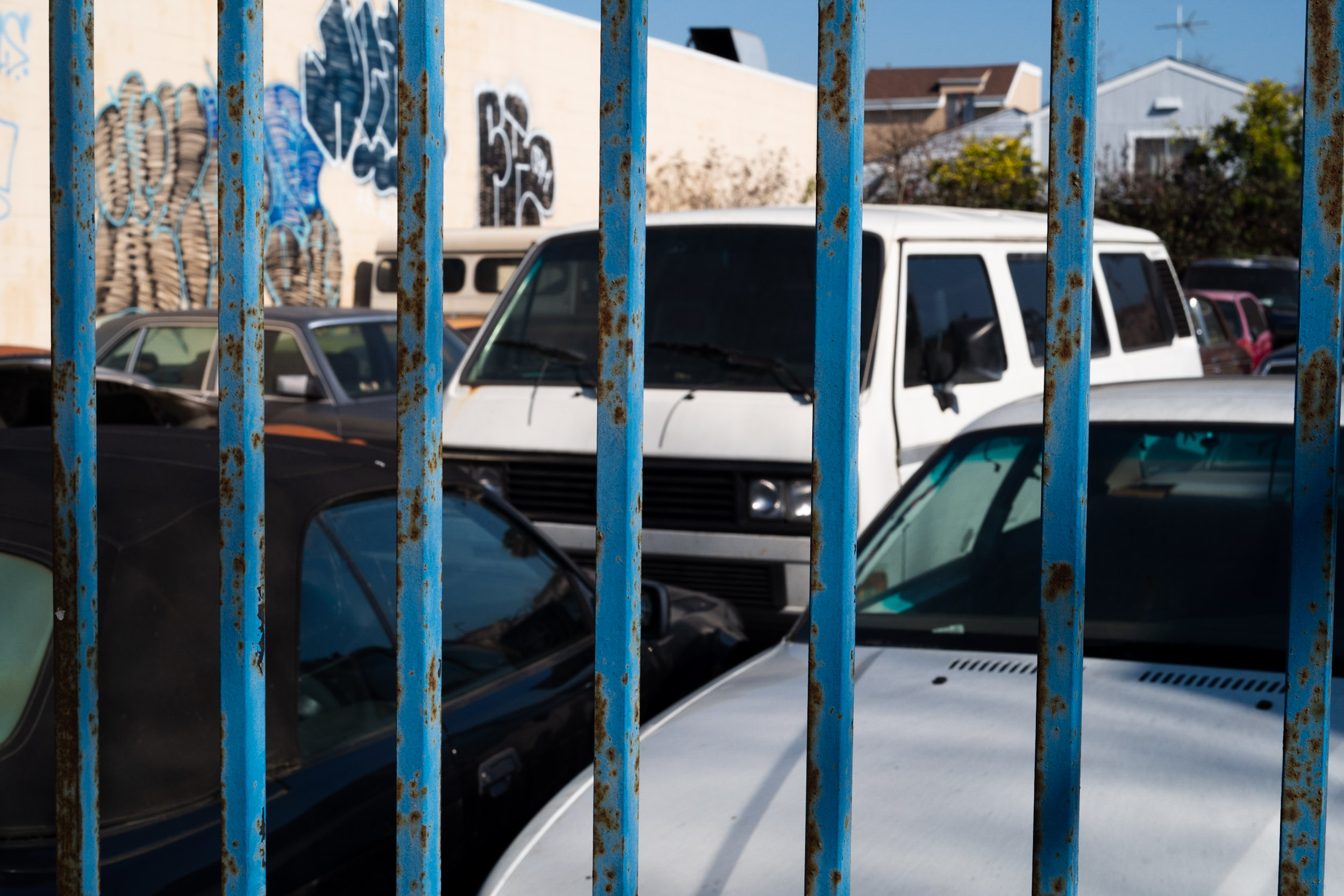 but. I keep going out and shooting these abstractions. These things that are definitely not portraits (or are they? some feeble art-school thought whispers). I’ll get myself together to go out to shoot, and just completely freeze when I think about approaching people. In New York, I didn’t have this problem. Here, for some reason, I do. ¯_(ツ)_/¯ 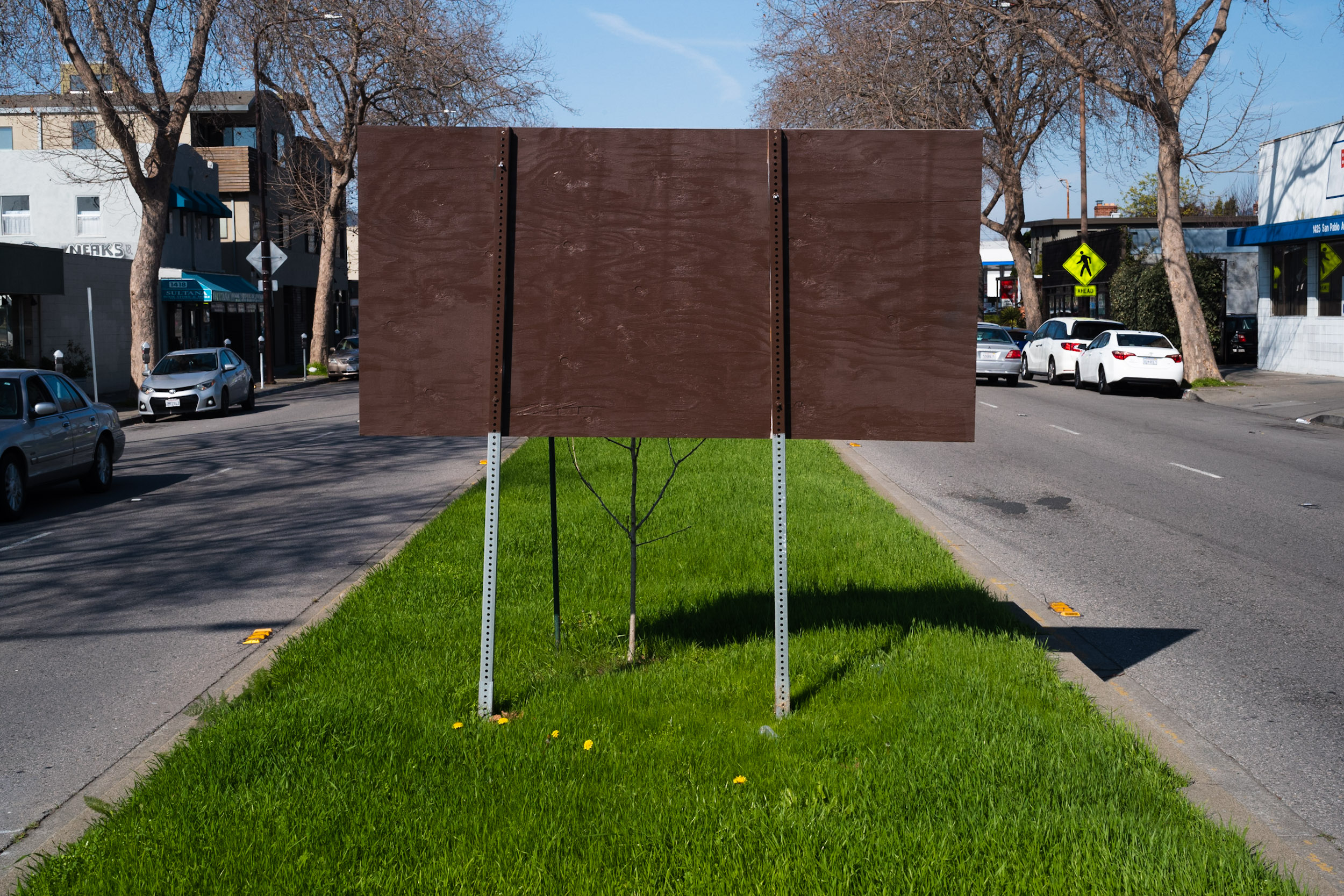 And, they definitely work on some level. It turns out my documentary photo project on the socioeconomic inequality in America through the lens of this one weird street is actually a weird art project about the same weird street? There are projects that require fighting, and leveling up, and do the thing you set out to do. The bike frame project is that for sure. One thing I’ve learned over the years, though, is sometimes you have to go with the grain of the material you’re using. 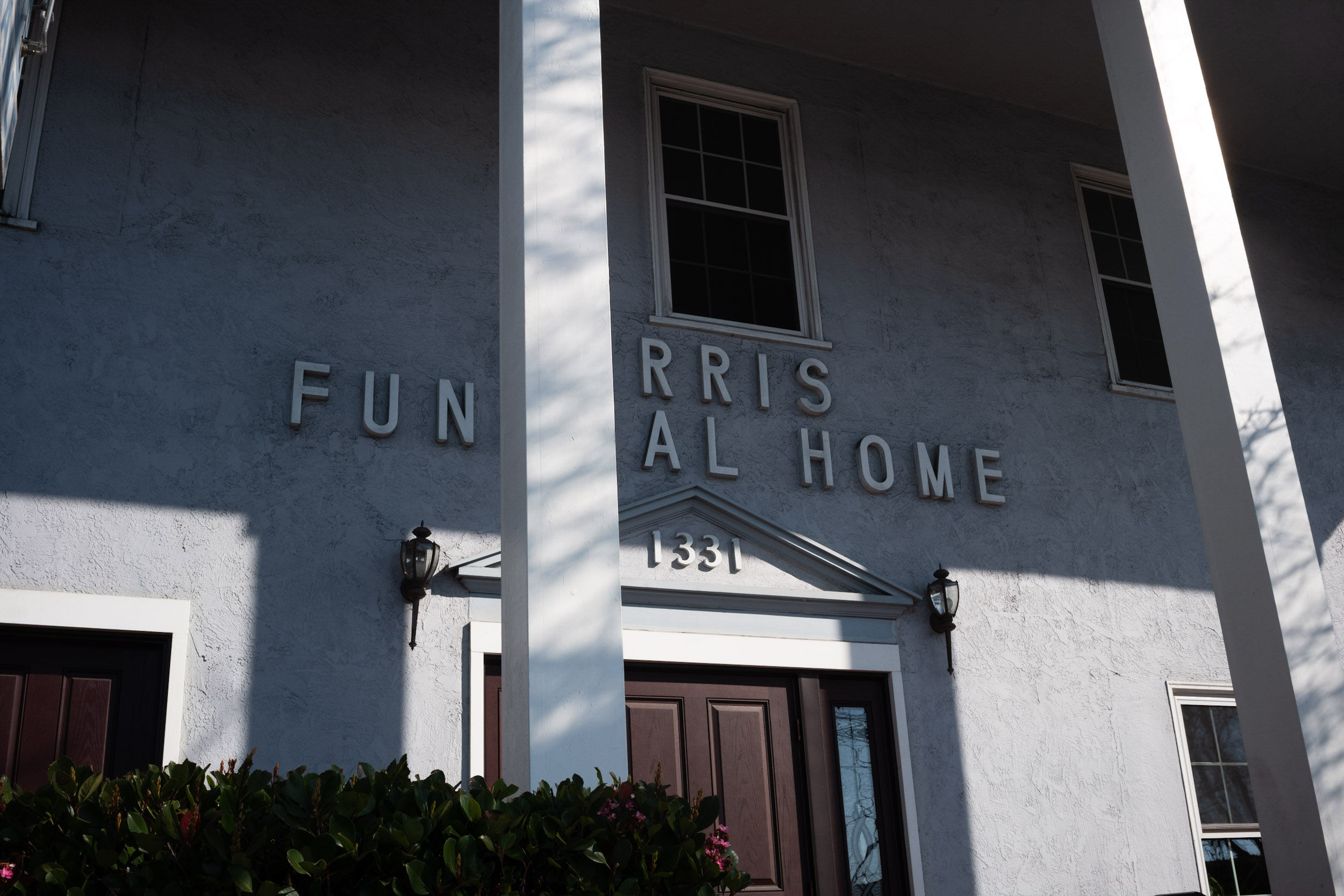 I remember there was this project I did in college. Speaking of bikes, it was about a local program that did free bike repair, called RecycleABike or something. Great people, taught me a lot about wrenching. But the photos from the workshop weren’t gelling into something I could use. So I decided to do something I’d been wanting to do, but hadn’t thought was ‘right’ or ‘documentary enough’. I brought a bunch of the people into the studio, took portraits against a white psych (one at a time), and did interviews at the same time, all in little 45 minute sessions. Took me maybe a week, and the whole project was done. Felt amazing. 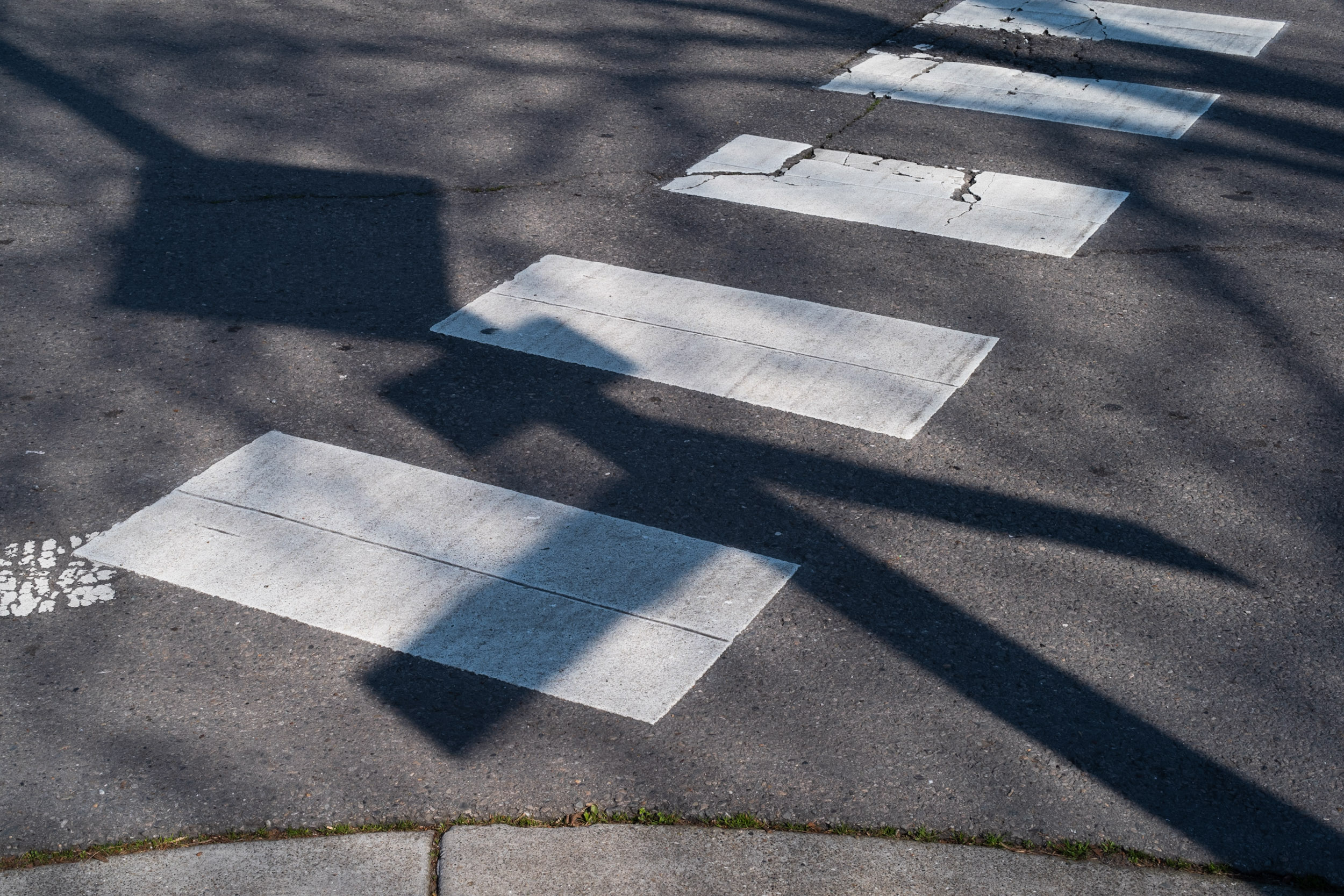 Does this need to be a documentary project? Does the primary limitation I’ve set for myself need to be front and center in the final edit? The ‘grain’ of this project, so far, is not that of the standard sense of place stuff I was thinking it would be. I’ve read a lot of novelists’ accounts of writing, and finding somewhere along the way an unexpected turn in the story. This isn’t that, but it’s the same energy. The work is telling me something.

(I will note that I wrote this twice; the first version was swallowed by me accidentally hitting the back button. I think I got most of it, although the part about novelists was in the middle, and I concluded talking about a couple other projects that turned on me that way. seems fine now.)