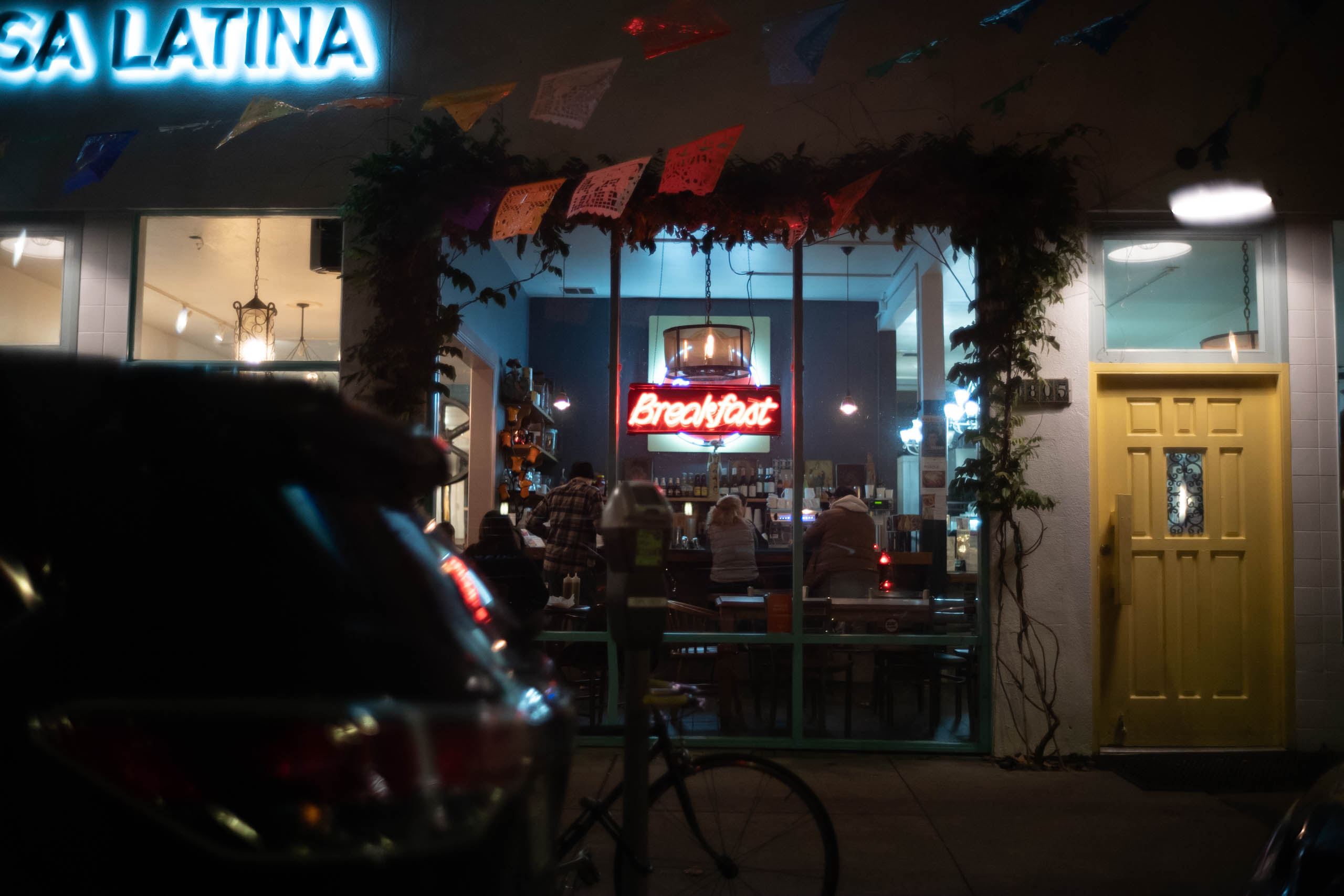 I think the San Pablo project is over, or at least dormant; I think about it now in the past tense, and the best ideas I’ve had for the work in the last while was to do something else, branched off from the set of rules that was the project, more or less. I don’t think I’ve got a book’s worth of photos; I don’t even know if I’ve got a small gallery show. I need to sort of take a look and see what there is. 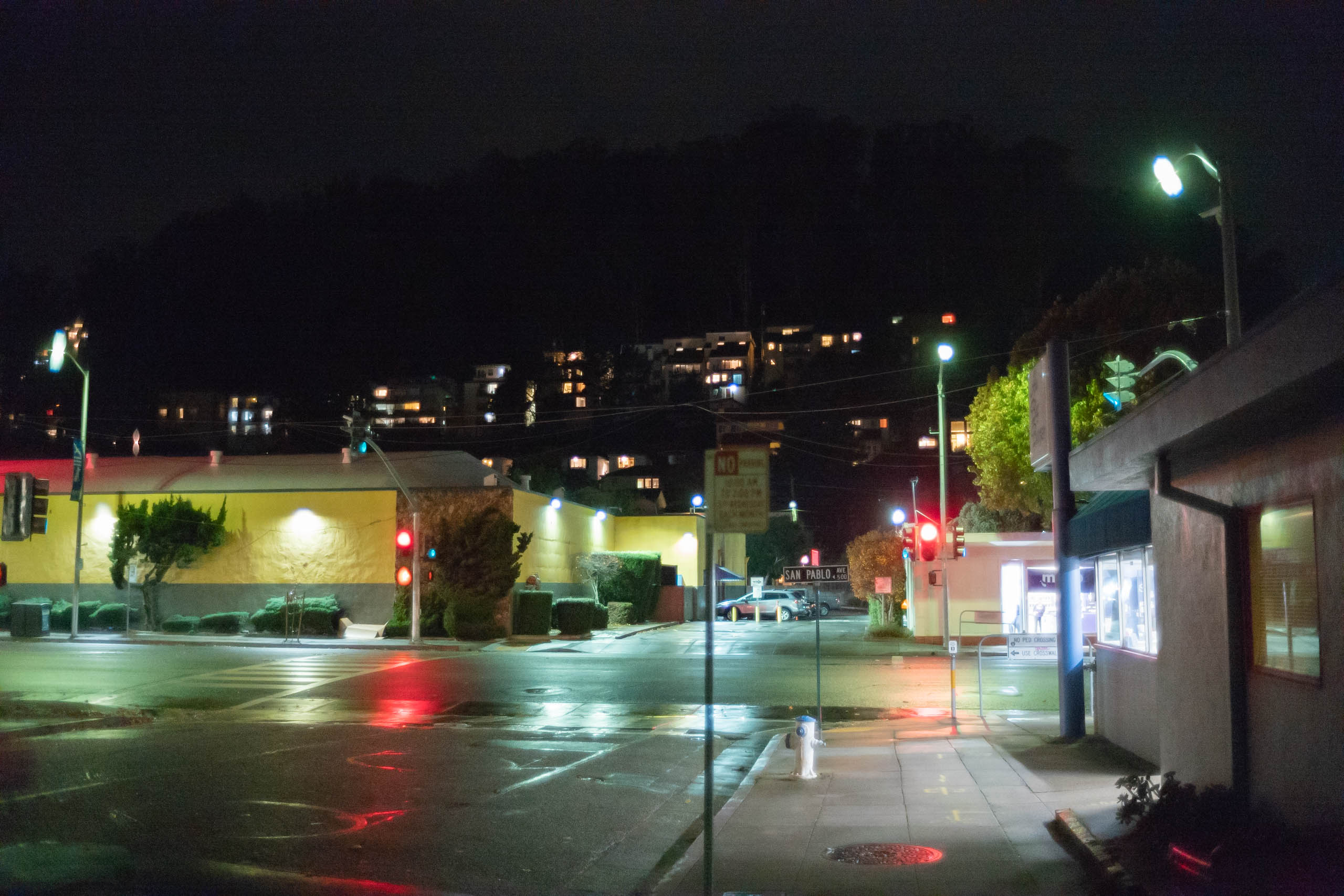 This was a night where we went out to get burgers, at a place called Al’s that google tells me is still in business. I found out earlier today the bowling alley, Albany Bowl, is closed. This was almost two years ago, so I’m not super surprised. The whole deal with bowling is being inside, and there’s not a lot of that going around. At least restaurants were able to do takeout/delivery and go less into debt staying open. 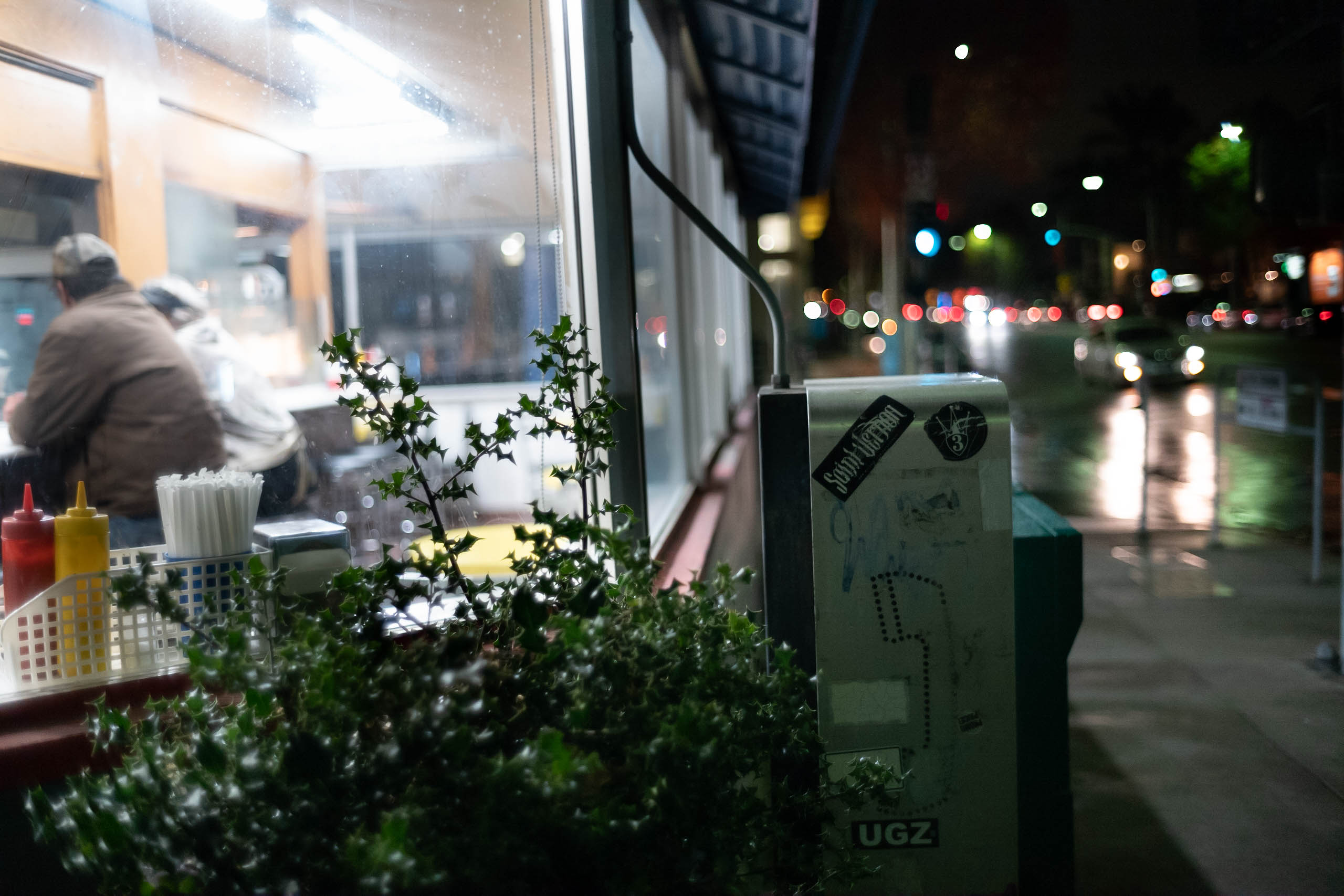 Anyway, still working through the backlog. I’m bouncing around a bit because there are actually several backlogs, as it turns out, with photos from lots of different things that happened, that I edited and then sat on, for whatever reason. They’re good photos, Bront, so I’m going to go ahead and put them here. That’s what blogs are for. 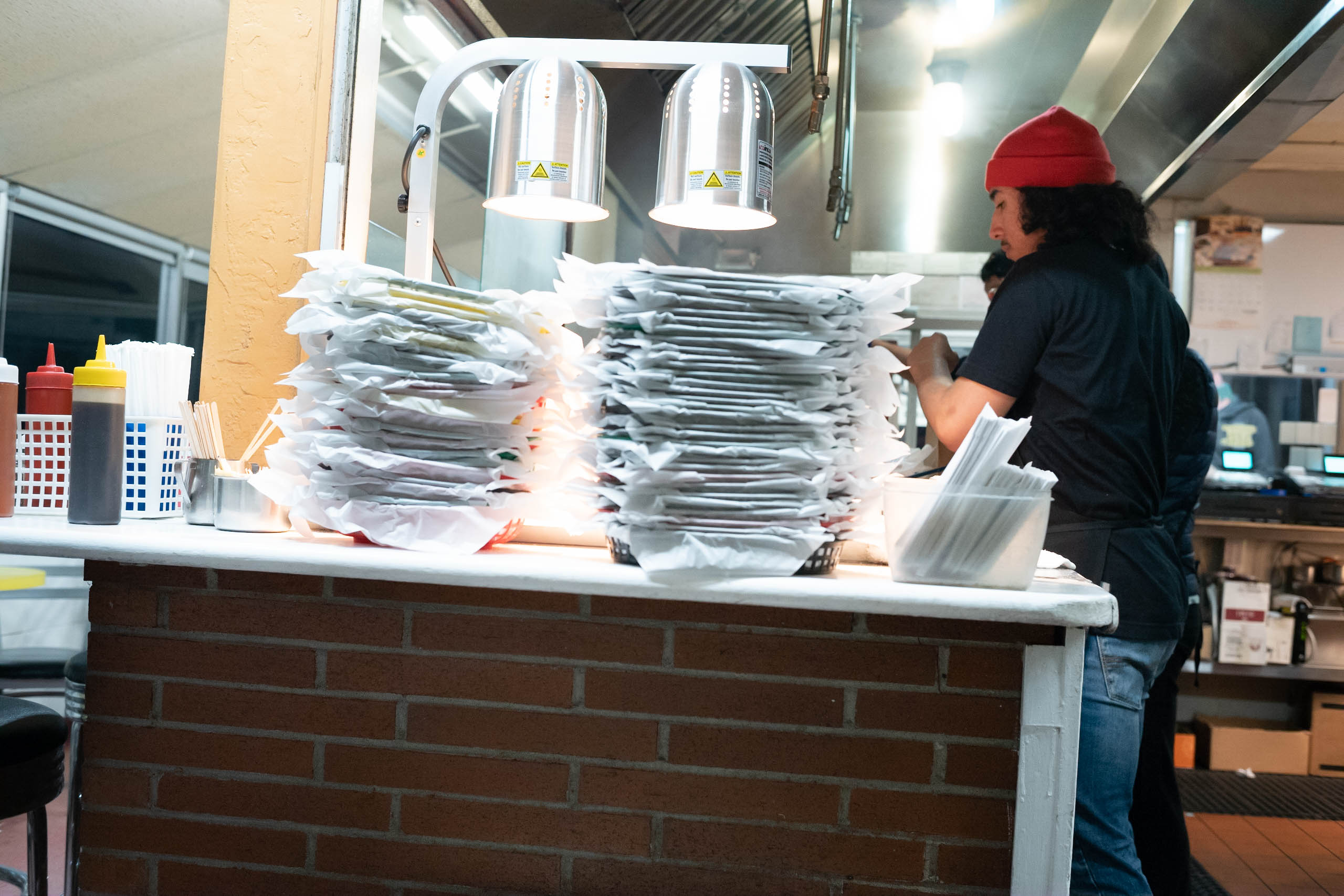 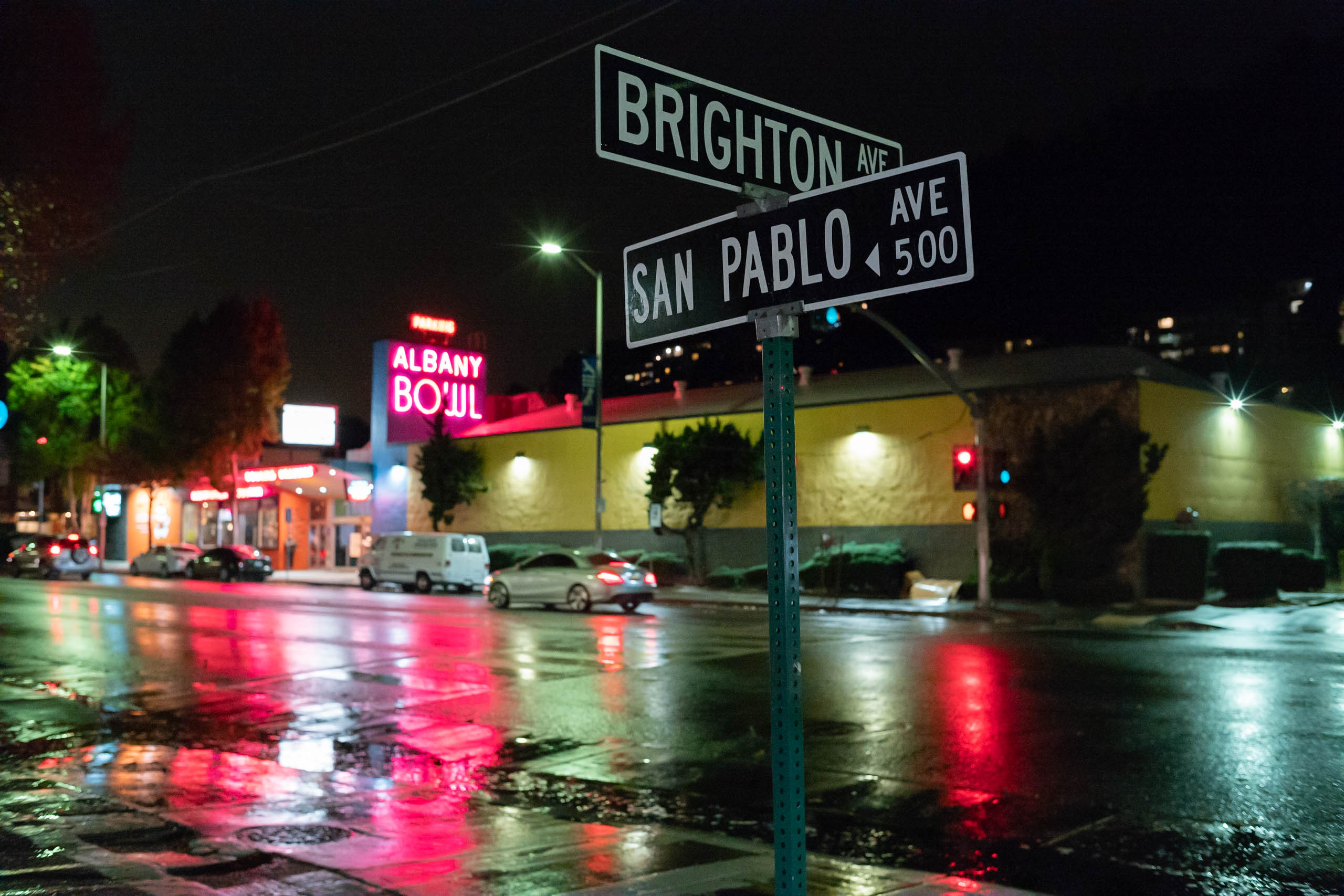