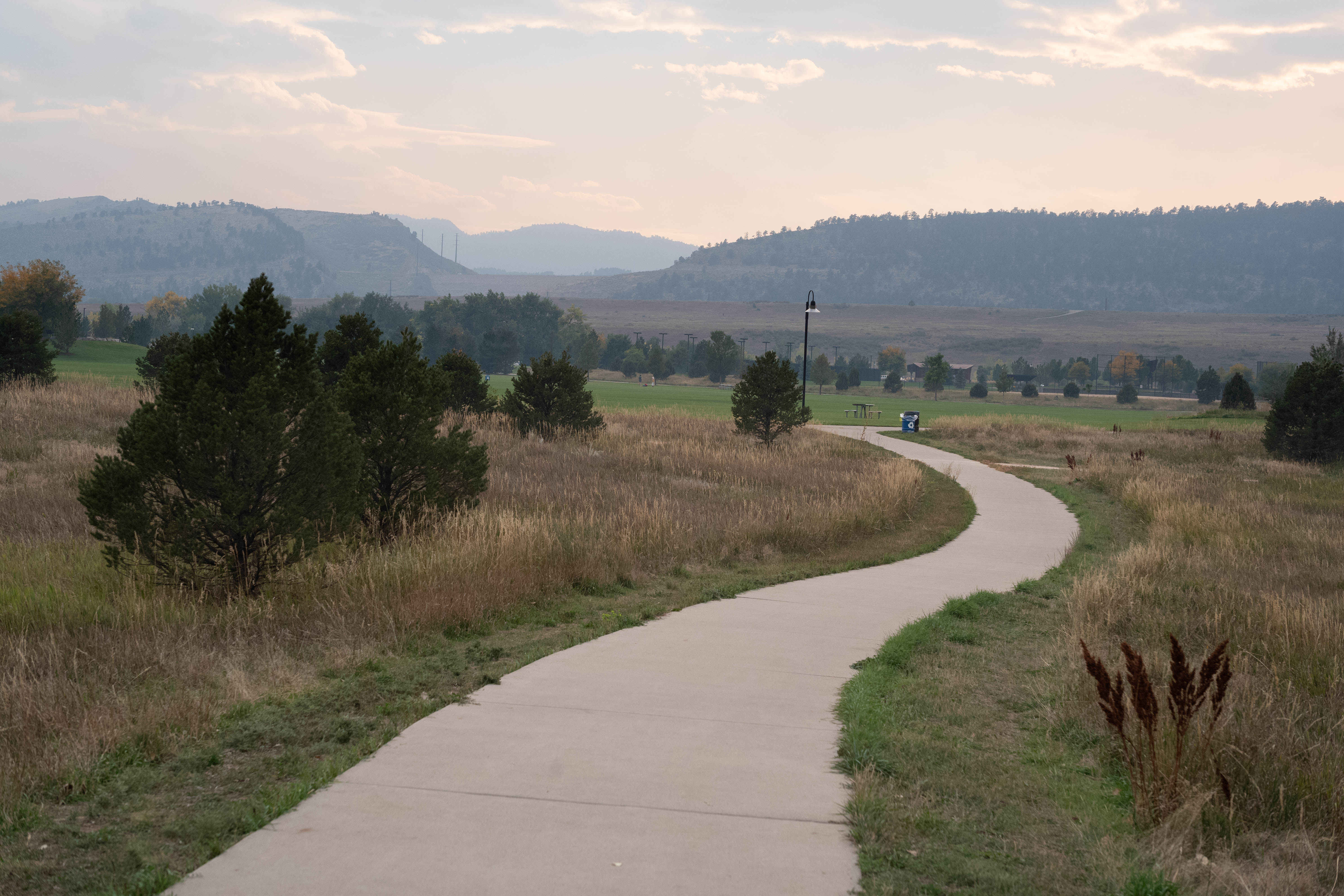 Still photos from last fall. We arrived in Colorado, where my mother in law lives, and stayed there for the night; an added benefit of going there is we were able to pod up with her and Sophie got to spend some time with her mom. The next day, we moved into the empty house we were watching, and met the dog and cat we were taking care of. The house was nice; spacious, big yard, nice kitchen. There was an amount of smoke, but the park right next to the house was usually tolerable, and really quite nice in terms of a big open space to have easy access to. 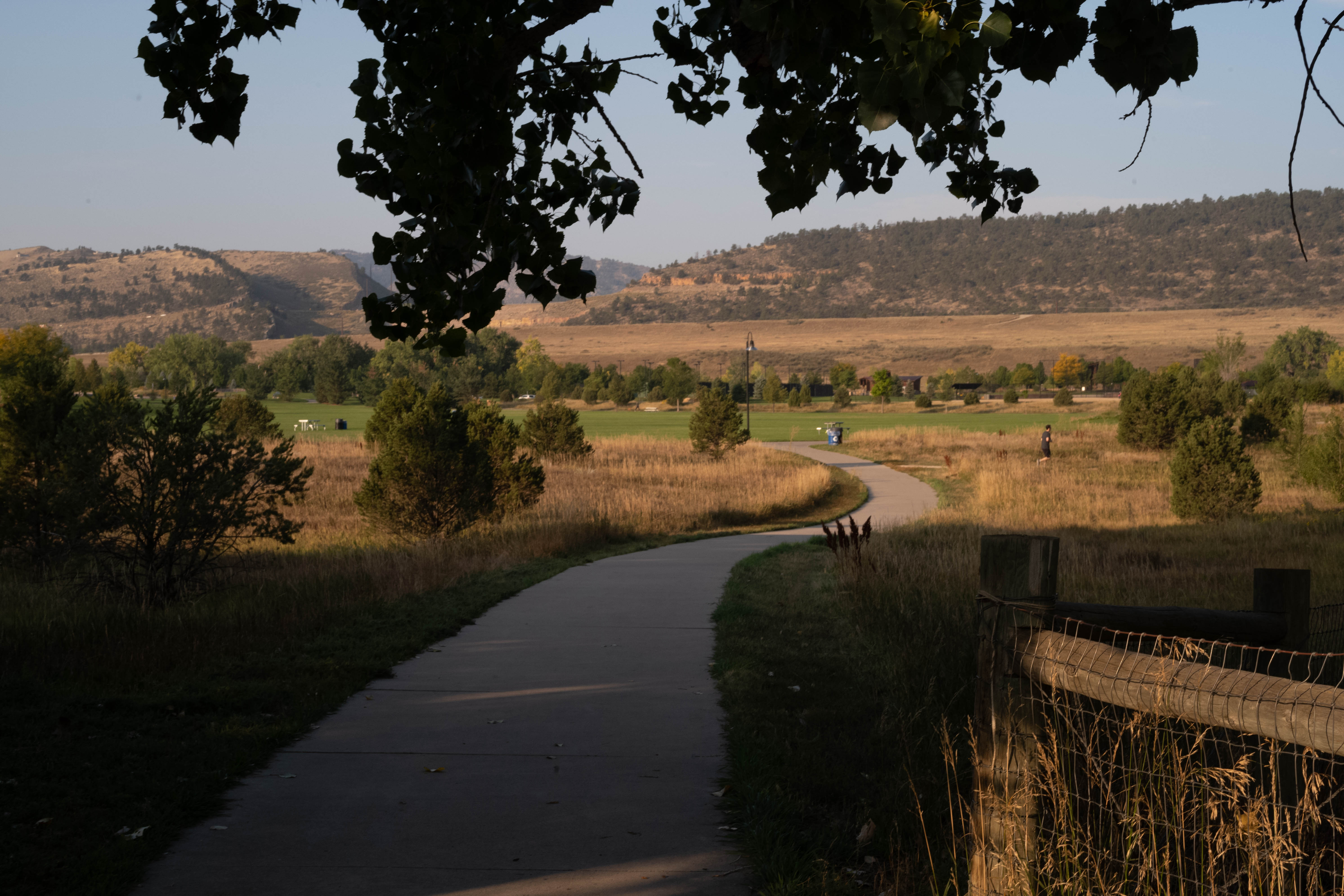 I got a new lens this week, the Mitakon 50mm f/0.95. It’s a superspeed lens that has a very large aperture, allowing a lot of light in. I think it’s probably on the level of the first 1.0 noctilux in terms of bokeh and sharpness (having shot not at all with the leica lens, and not much with this one yet). It took me several hours over the last few days to get the lens calibrated; there’s an adjustment for the rangefinder coupling that’s done with shims, and there’s also a somewhat fiddly adjustment to get it to go to infinity; after a lot of messing around, it’s finally dialed in. I might do a video about the adjustment, as much to record it for myself as for, like, the rest of the world. I’m definitely going to do some more thorough review of the lens, because it’s new and shiny and I’ll definitely have opinions after a month with it. 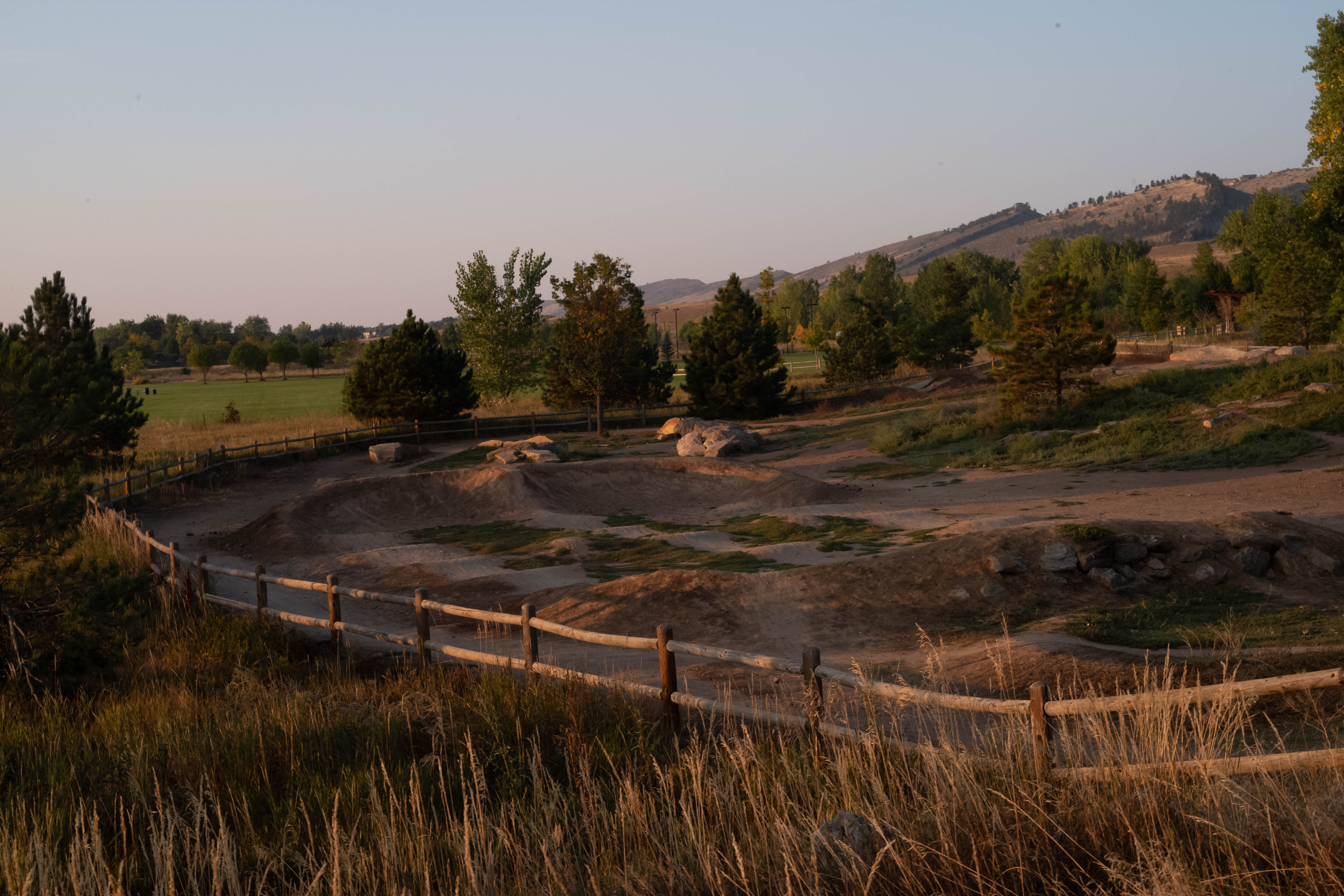 this week has been long and tiring. I need a three day weekend. But no. The work will continue until morale improves. 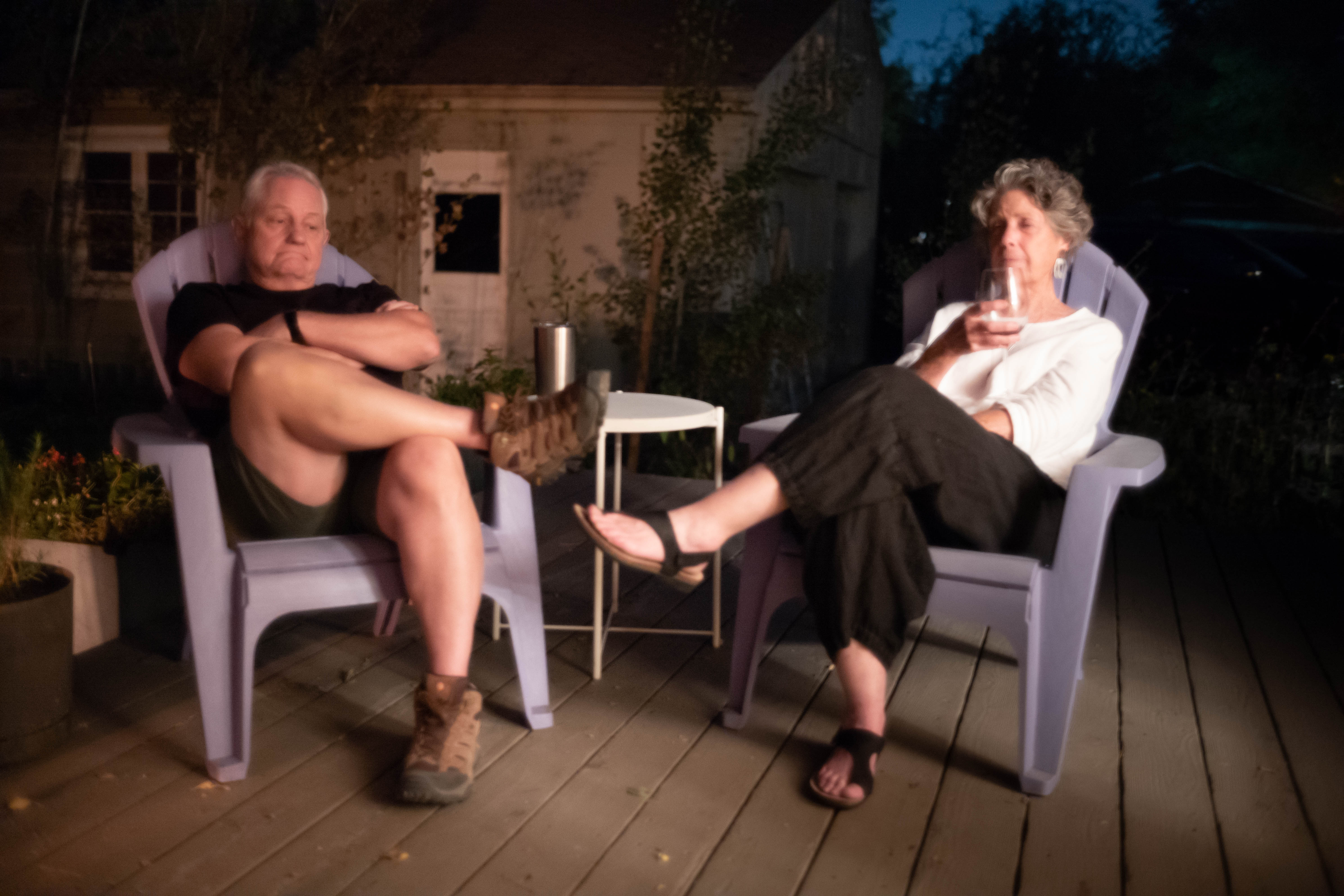 I don’t know what was said in the moment before this photo was taken, but it’s priceless.