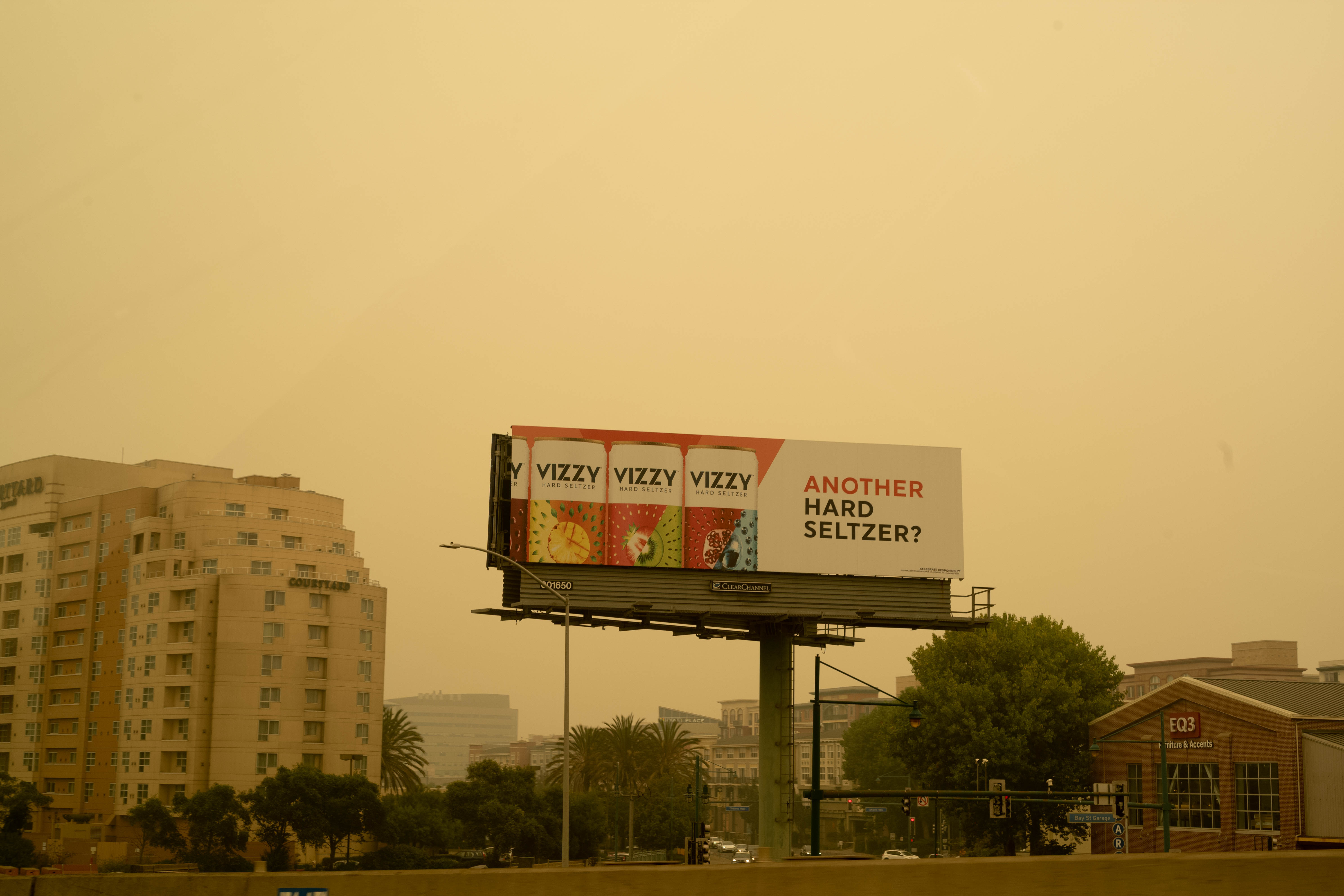 Last fall, in the middle of the smoky season, (which was simultaneously 6 months and three lifetimes ago), we had a long weekend around my birthday and took a road trip to Tahoe. This wasn’t a normal road trip with, like, roadside stops for ice cream and the worlds largest ball of string; this was strictly drive to an AirBnB with a key code and stay there; we made a grocery run once there, and sat on a rather nice deck for most of the trip. There was also some smoke there, which wasn’t great, but at least there was different things, thinly visible behind everything.

I am woefully behind on posting, I guess? The timeliness of the posts is totally in my own head, though, and not a product of an actual need to get the photos out. No reason to rush, or to need to be timely. It’s my web site, and I’ll do what I want. 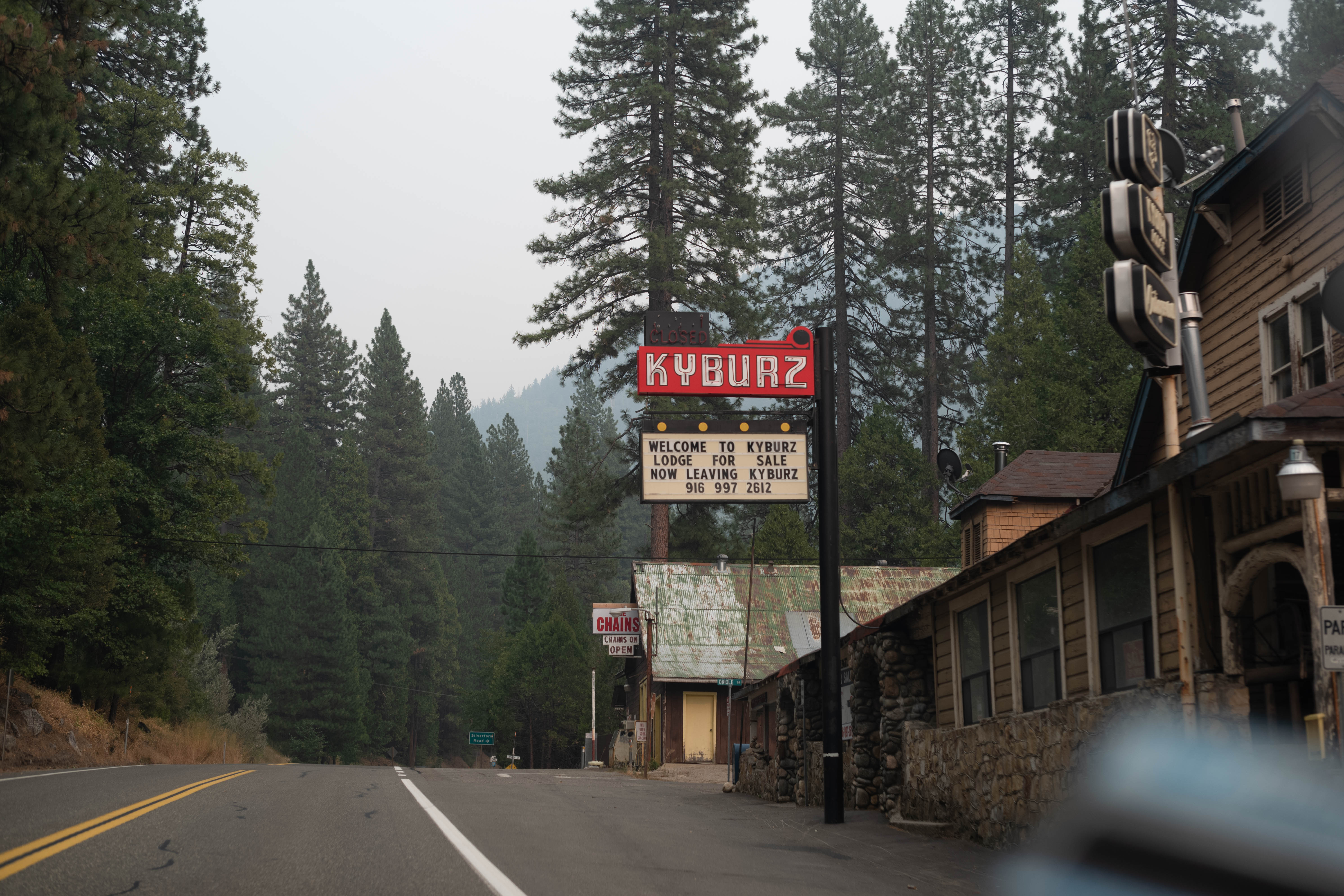 A job listing popped up recently, for a staff photographer at the Chronicle. It’d be a dream job for me, but of course, it’s the sort of thing you’re supposed to work up to, after time at a smaller daily, or working as a stringer. I’ve done none of that, having refused to take a really shitty work for hire contract almost 15 years ago, and failed subsequently to find steady photo work after the 2008 financial crisis, I landed on a backup plan to the backup plan, which turned out to be pretty OK money wise but not super fulfilling otherwise. Hence the blog, the side projects, everything. I might apply, even though my qualifications are thin; it’d be good for me. 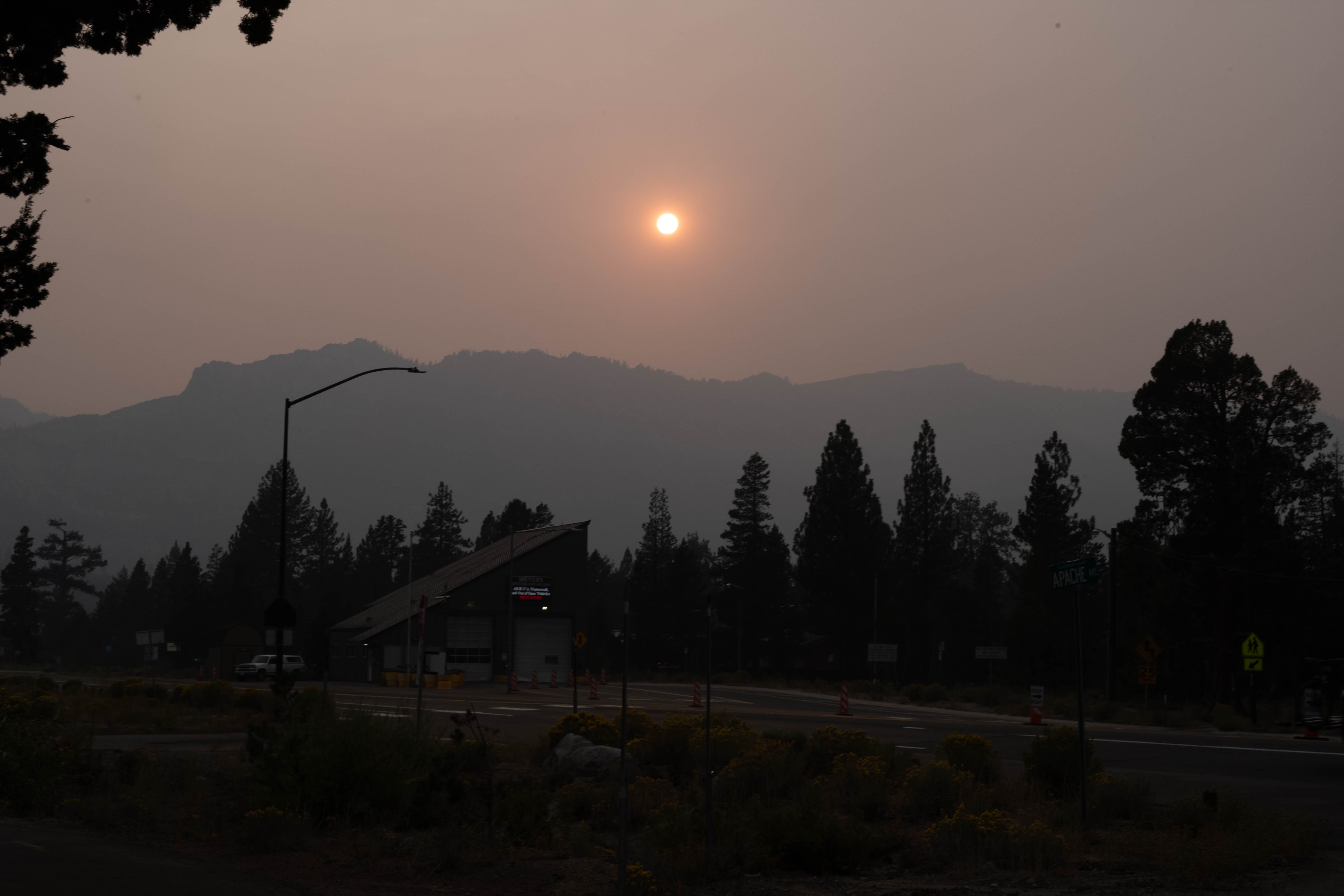 Probably nothing will happen, and I’ll end up doing something completely unexpected in 6 months. We’ll see. At least the top post on here isn’t a pepper grinder any more. 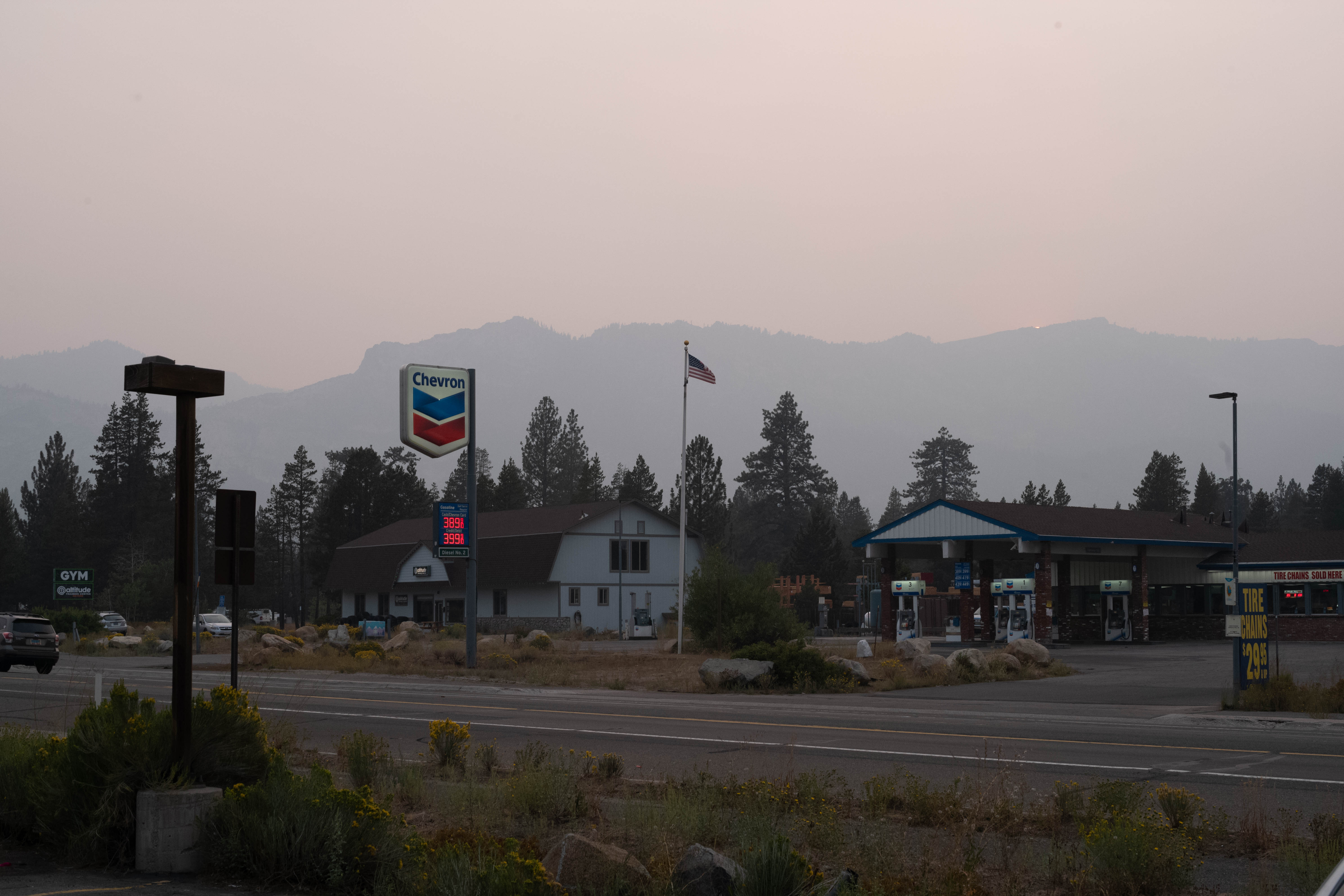