unwritten rules (how not to blog) 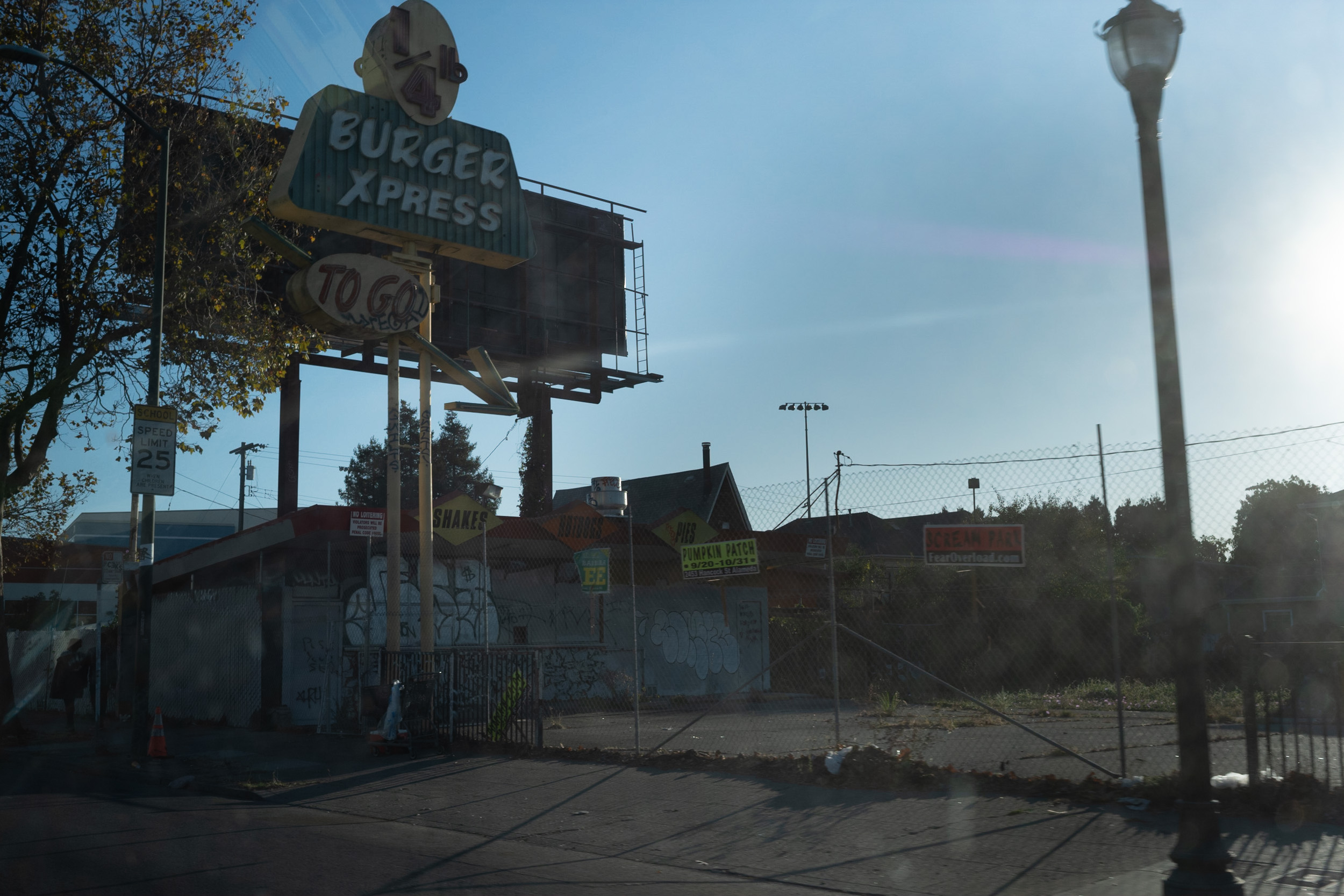 These are a little random, but they’re what’s next on the queue. I’ve always had a couple rules, unwritten, that I find myself following without thinking. One of them is that the things stay in chronological order, whatever I have in what passes for a stack to be published, and I put out the oldest first. 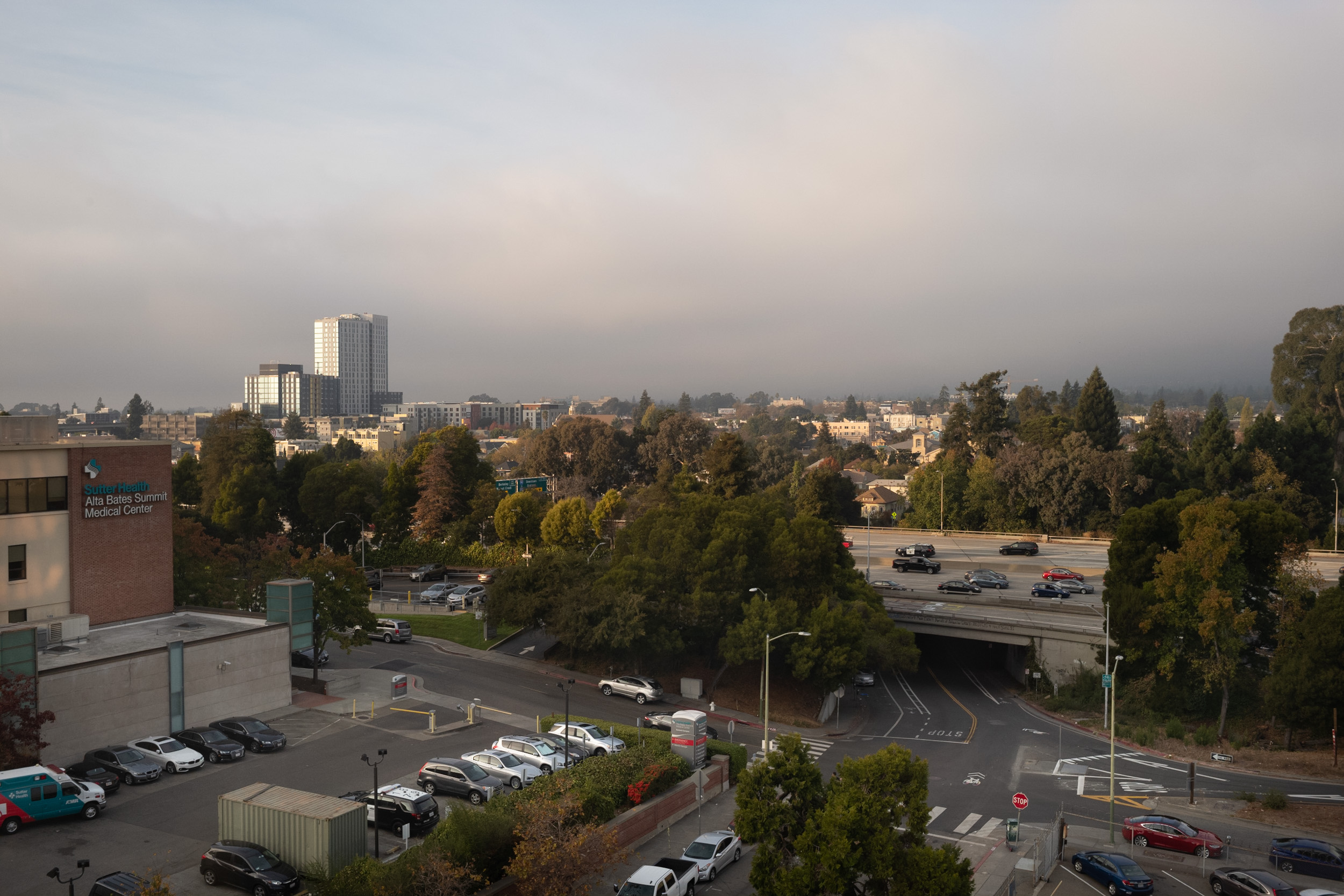 Another unwritten rule: Never publish the same picture twice. This is probably the worst idea from like a self-promotion or advertising angle; good thing I’m doing neither of those. I don’t know why I do this, other than the fact that I’m constantly producing images; less so the last nine months, but I still have enough of a work backlog that I’m good for images till… sometime next year. or until things start happening again and I start generating new stuff I care about more.rr 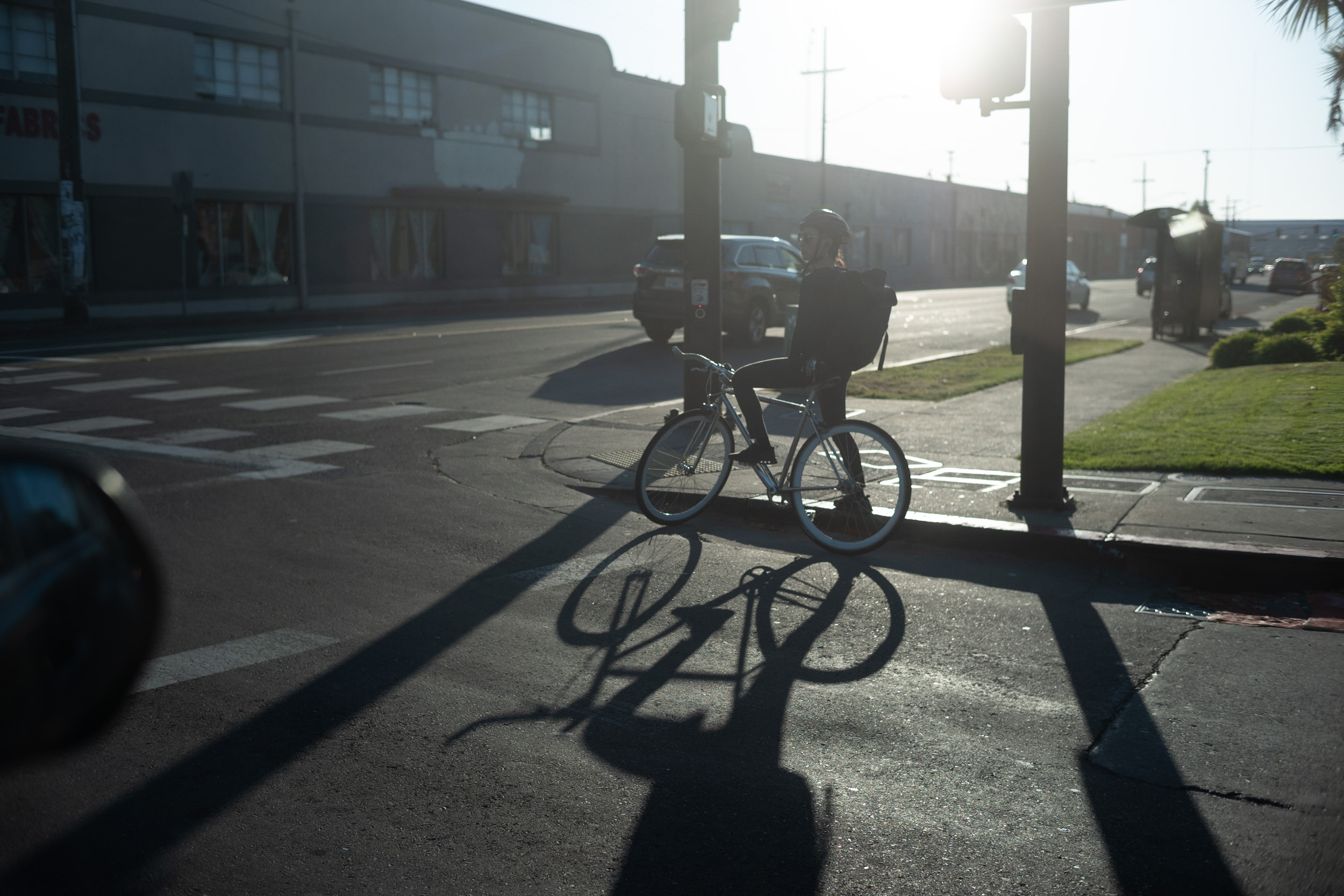 The last one: no drafts, no timed posts. This is more a function of the barebones software I use. I technically can do draft posts now, and have occasionally, but more often than not I look at what I’ve written, say fuck it, and push publish. life is too short to worry about what’s in a little personal blog that nobody really reads.