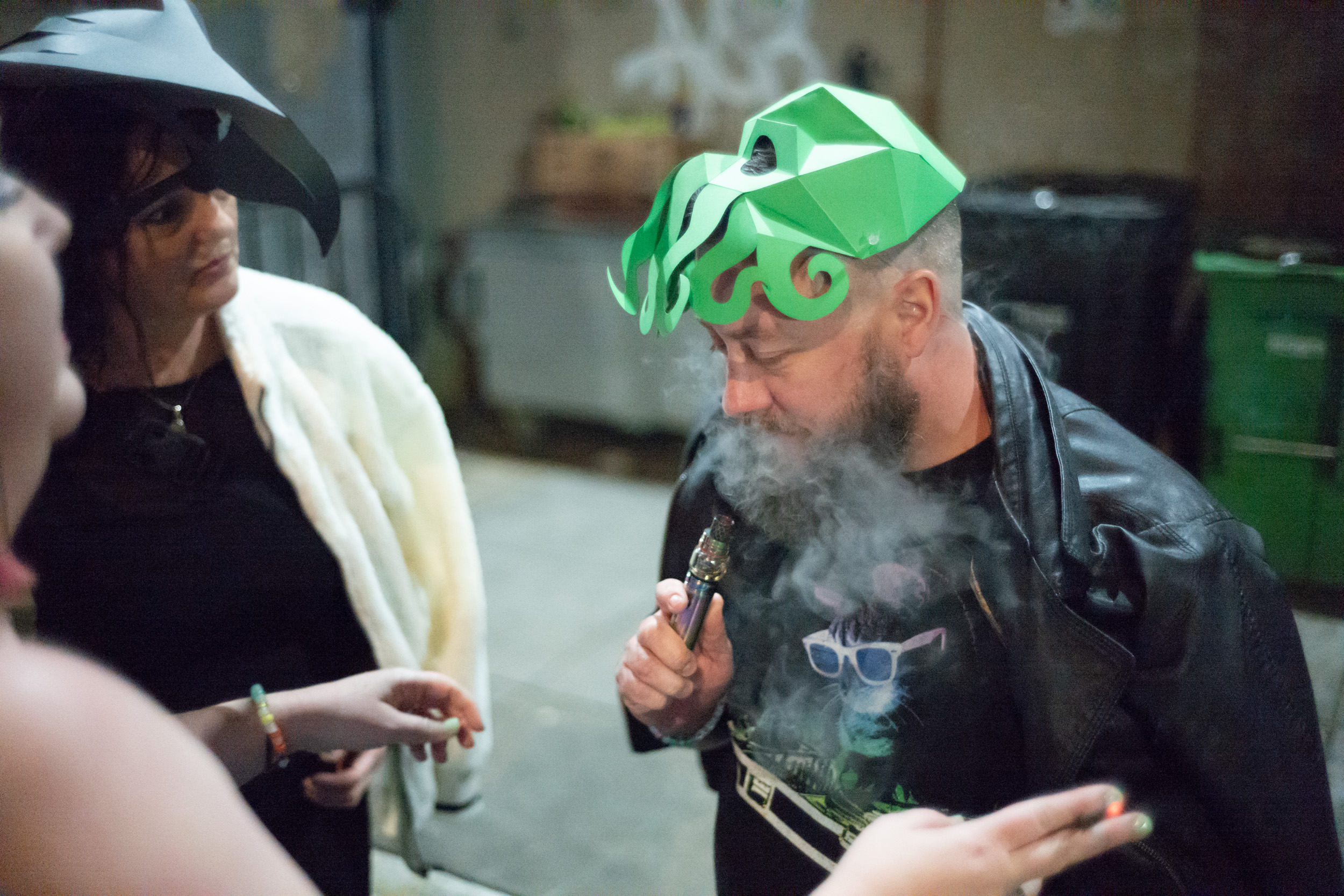 Last week was kind of a shit show, don’t know if you could tell from the blogging, but I was kind of a mess. Bad sleep, unable to focus on doing stuff during the day, one particularly bad panic episode that saw me going to three stores and driving through the parking lot of a fourth to get new locks for the house (which was a thing I needed to do anyway, one of our spare keys went missing, but probably not quite so rushed). The calm distance from the first three or four weeks of social distance is gone, and I’m just treading water at the moment. 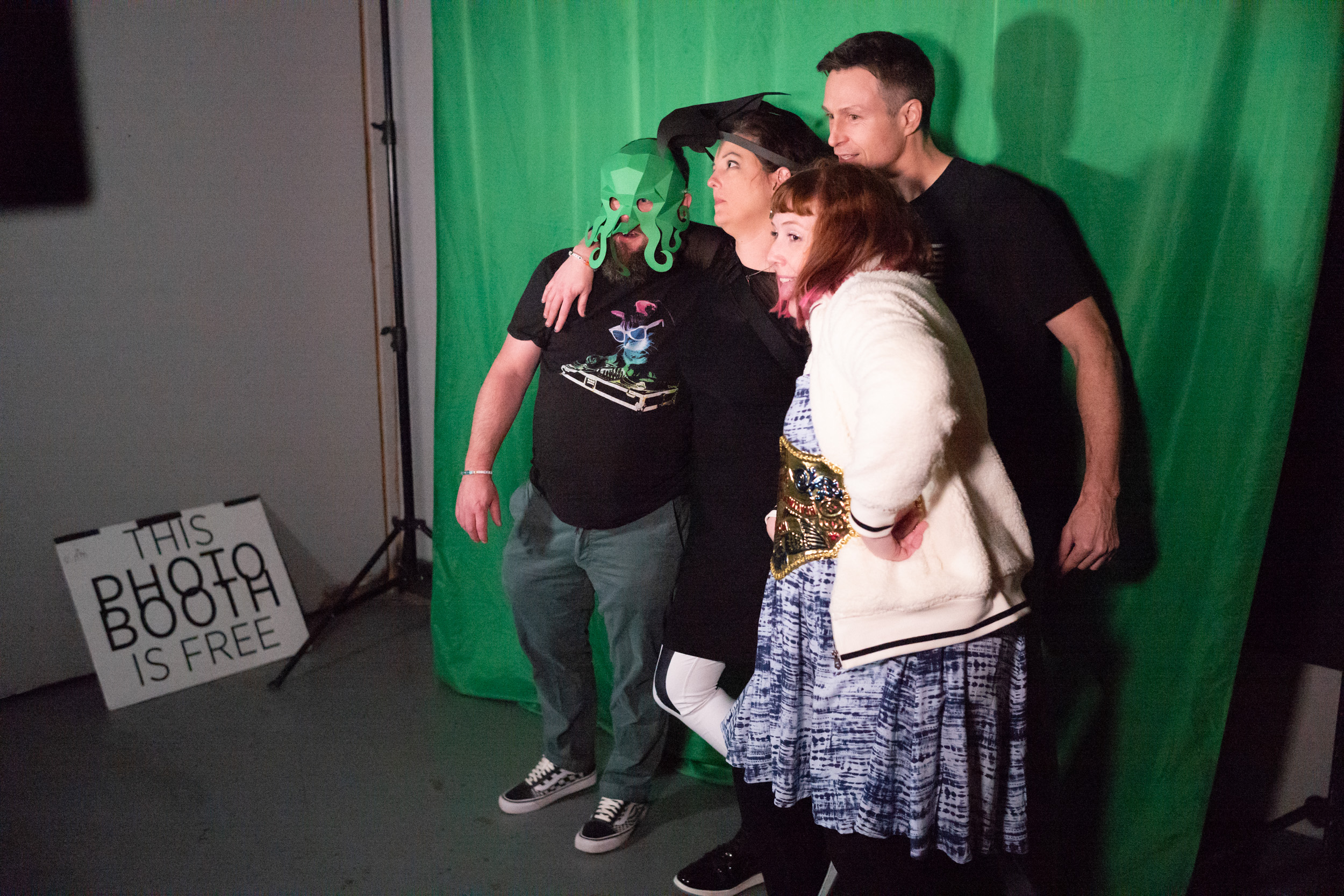 All that said, continuing to shelter in place is the right thing to do. Many more people will die if we don’t. It’s nuts to think that some states are talking about opening up as early as next week, (fact check me; I don’t actually know any of the dates, but Oklahoma and Georgia, my home state and the place of my birth, respectively, are making asses of themselves). 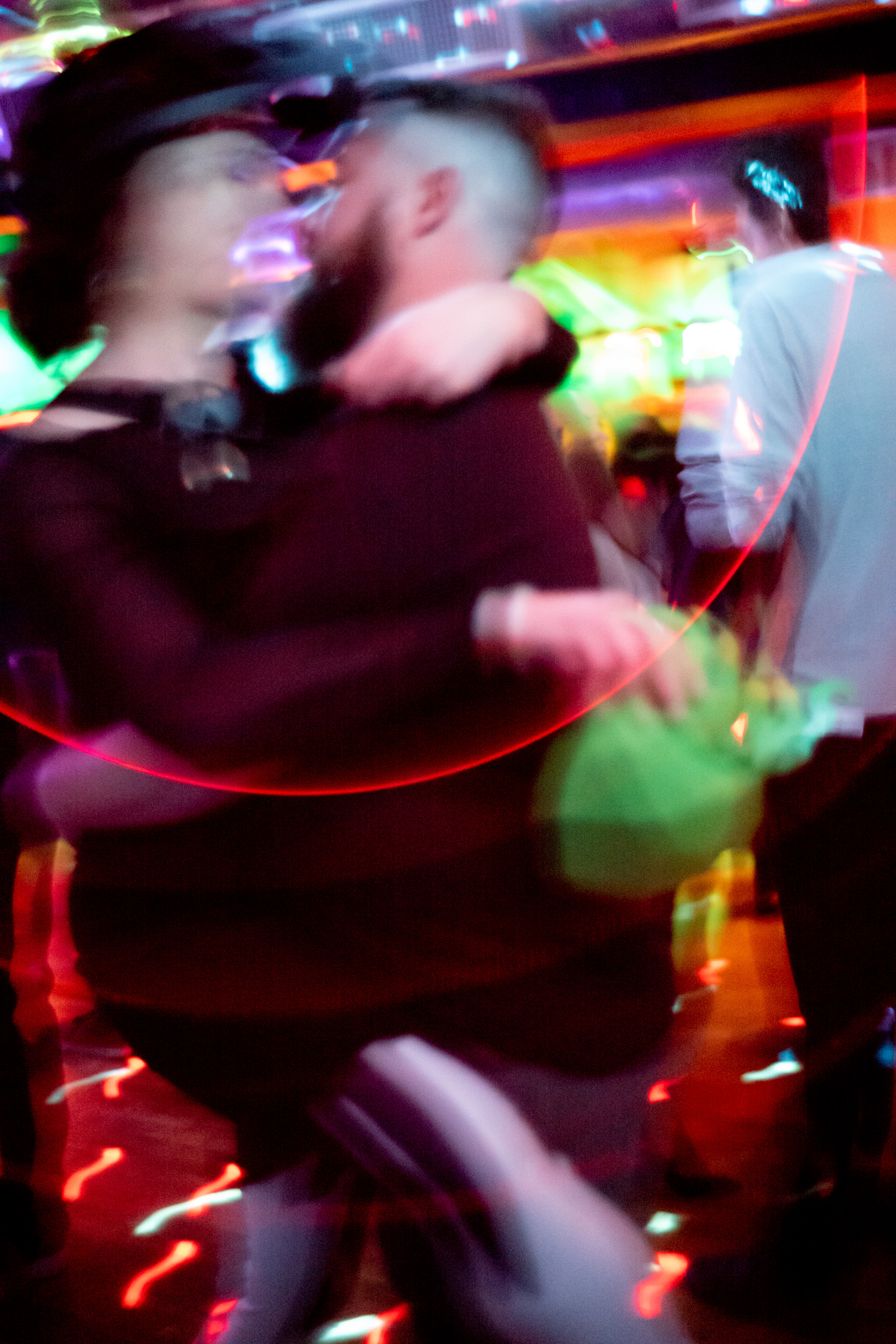 I’m doing a little better this week, trying to manage my sleep better, at least. The world is pretty messed up right now, and it’s easy to fall in to despair. But I can’t think of a time where that wasn’t true, either. I was reminded, by a friend, of the end of Ulysses:

Death closes all: but something ere the end,
Some work of noble note, may yet be done,
Not unbecoming men that strove with Gods.
The lights begin to twinkle from the rocks:
The long day wanes: the slow moon climbs: the deep
Moans round with many voices. Come, my friends,
‘T is not too late to seek a newer world.

I have an essay to work up about local minima and false vacuum; I think there are parallels to our current situation; the current situation is a local minima, and the new ground state is out there, waiting to happen. Anyway, the whole essay should happen sometime this week, if I can give it a polish and push publish.