sun and base day party 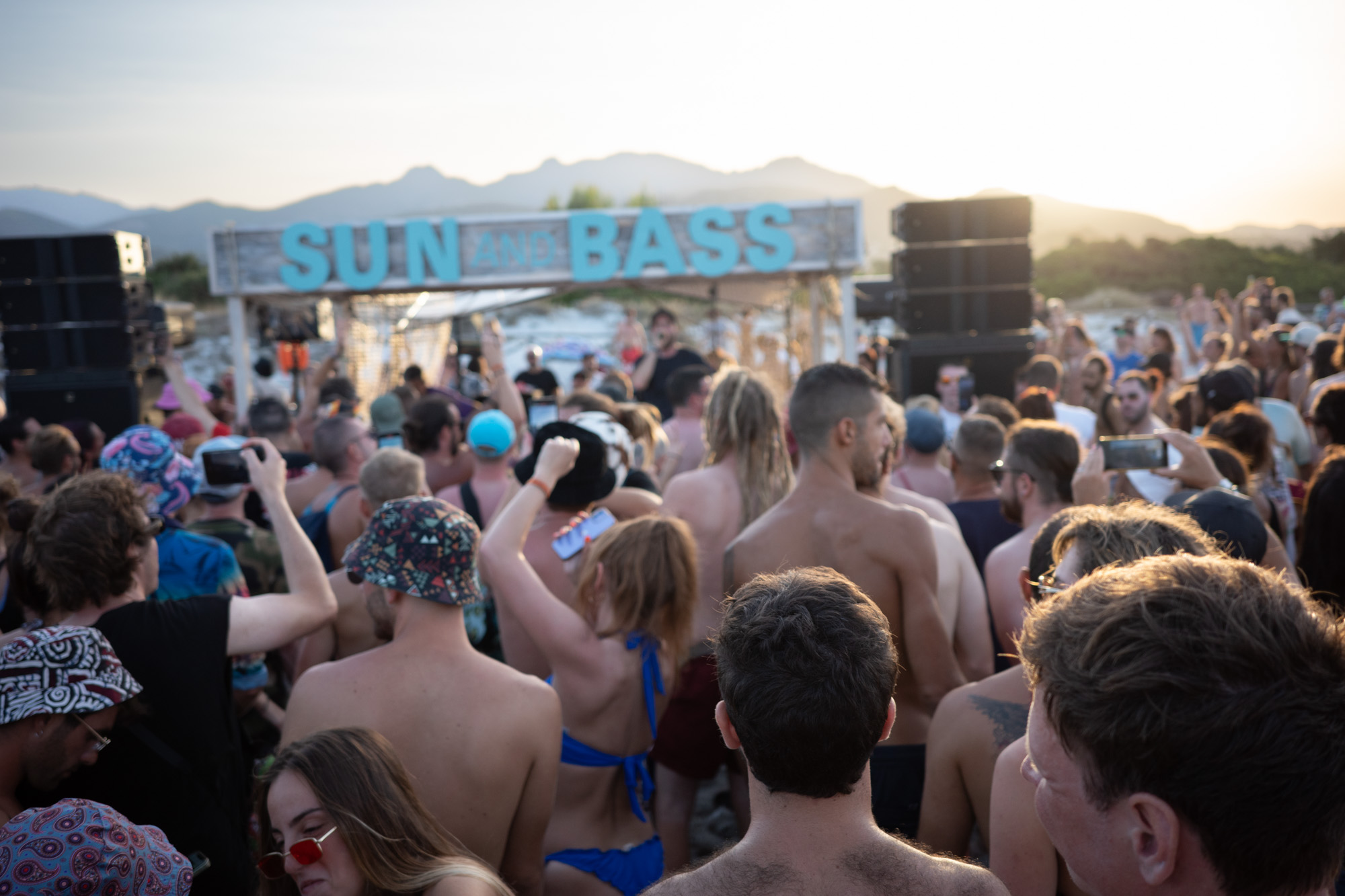 It took me a while to ‘find a way in’ visually, during the festival. I wasn’t there trying super hard the whole time, but it took 3 or 4 days to get to a place where I felt like I was capturing some of the real frenetic energy of the music and the dancing with my photos. I was stuck on the idea that I could somehow do it just with composition and subject, but of course there’s also light and time and timing. 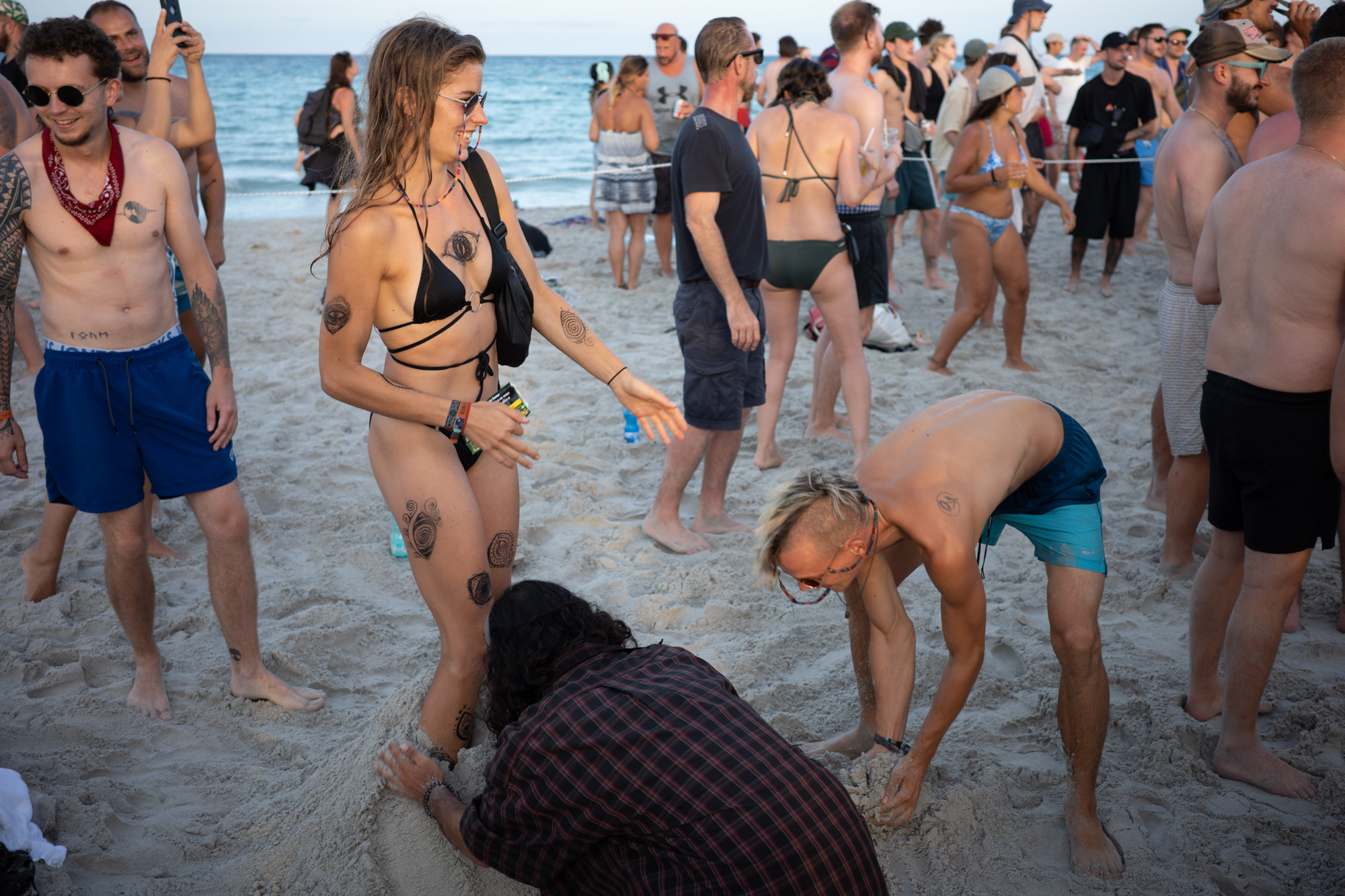 Even after the workshop in July, that was mostly about blur (and I need to post some of those photos and talk about it, there were some real revelations there), it still took me a while to relax and just do the thing that was in front of me. Letting go of what I think the picture should be in a technical sense (well exposed, focused, sharp), and making pictures with some emotional content. After noodling about it for the last four months, I’m no longer sure the only emotion in a picture is in the blurry parts, as the workshop had it, but it’s a very powerful tool. 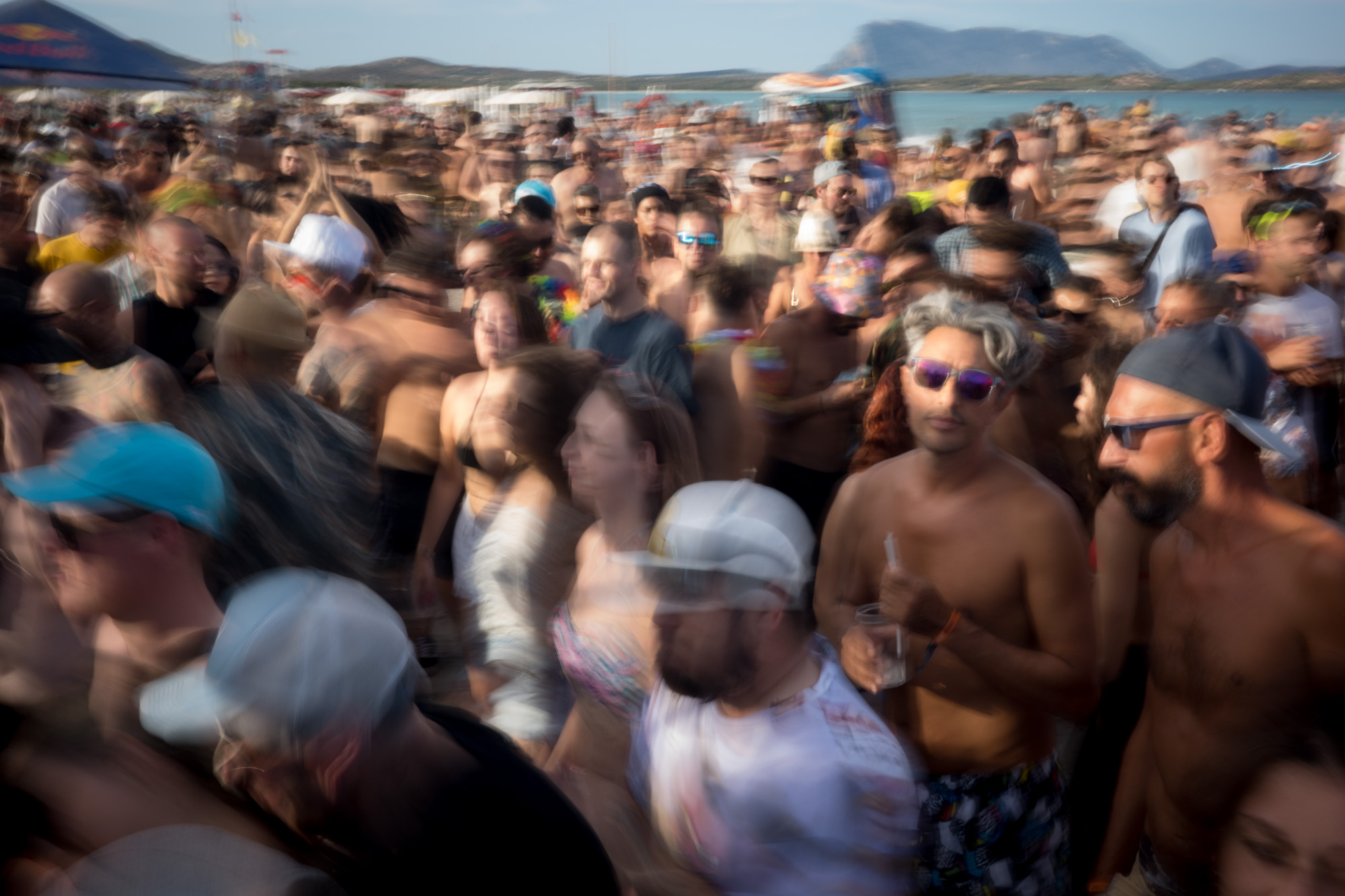 These have been sitting here as a draft for two weeks, and I’m not sure I have that much more to say about them. Just going to push publish and move on to the next set. 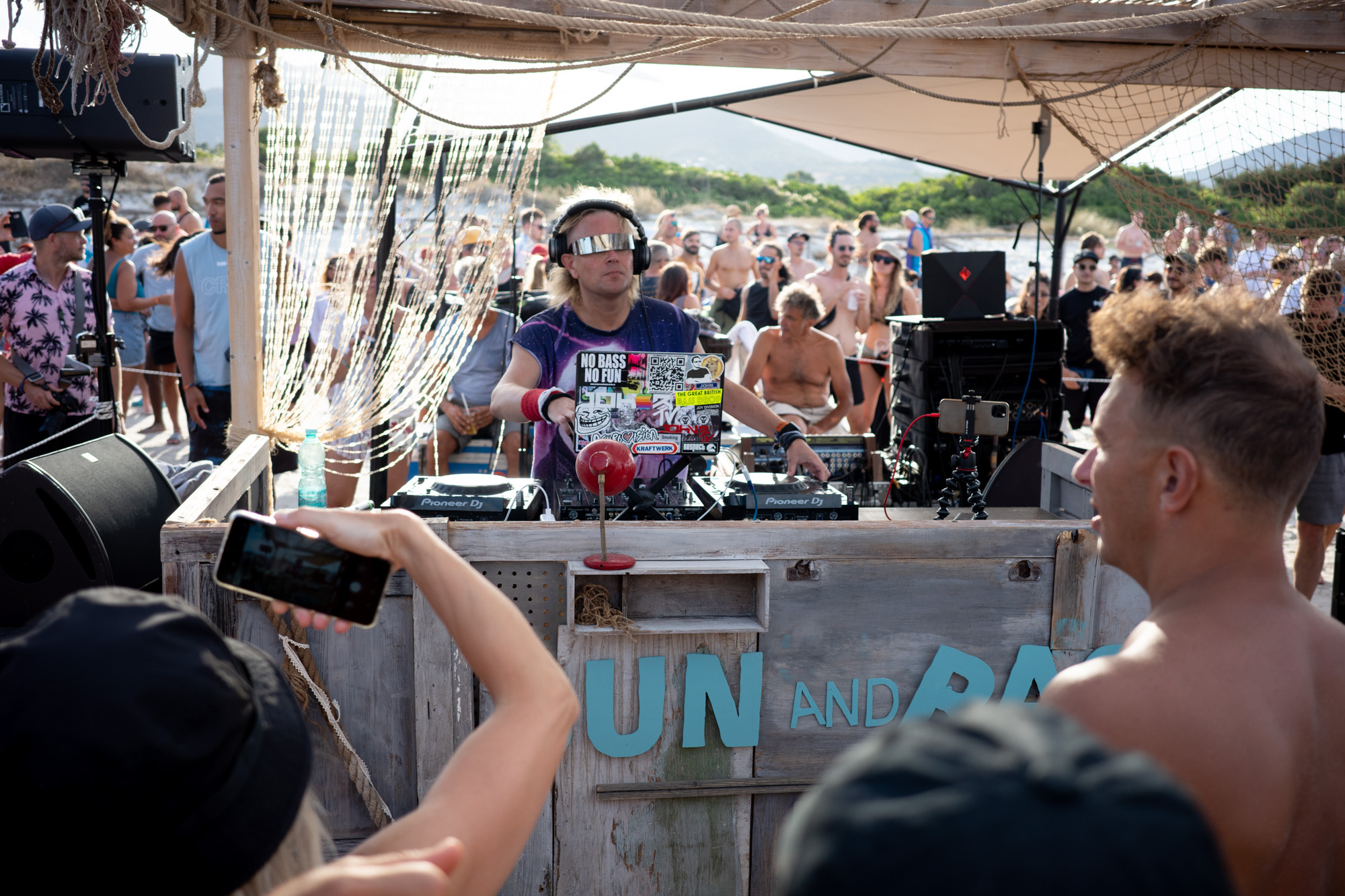 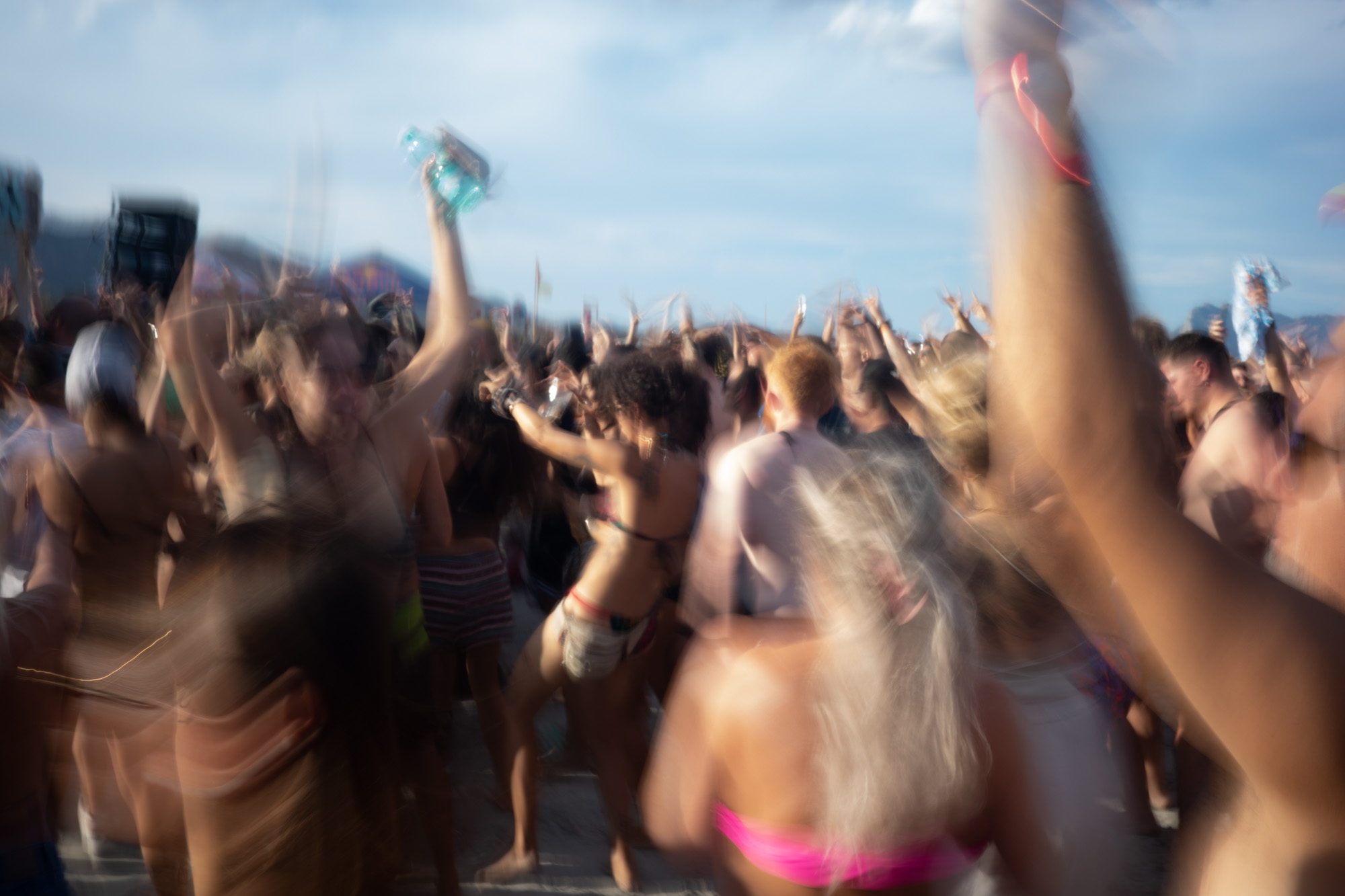 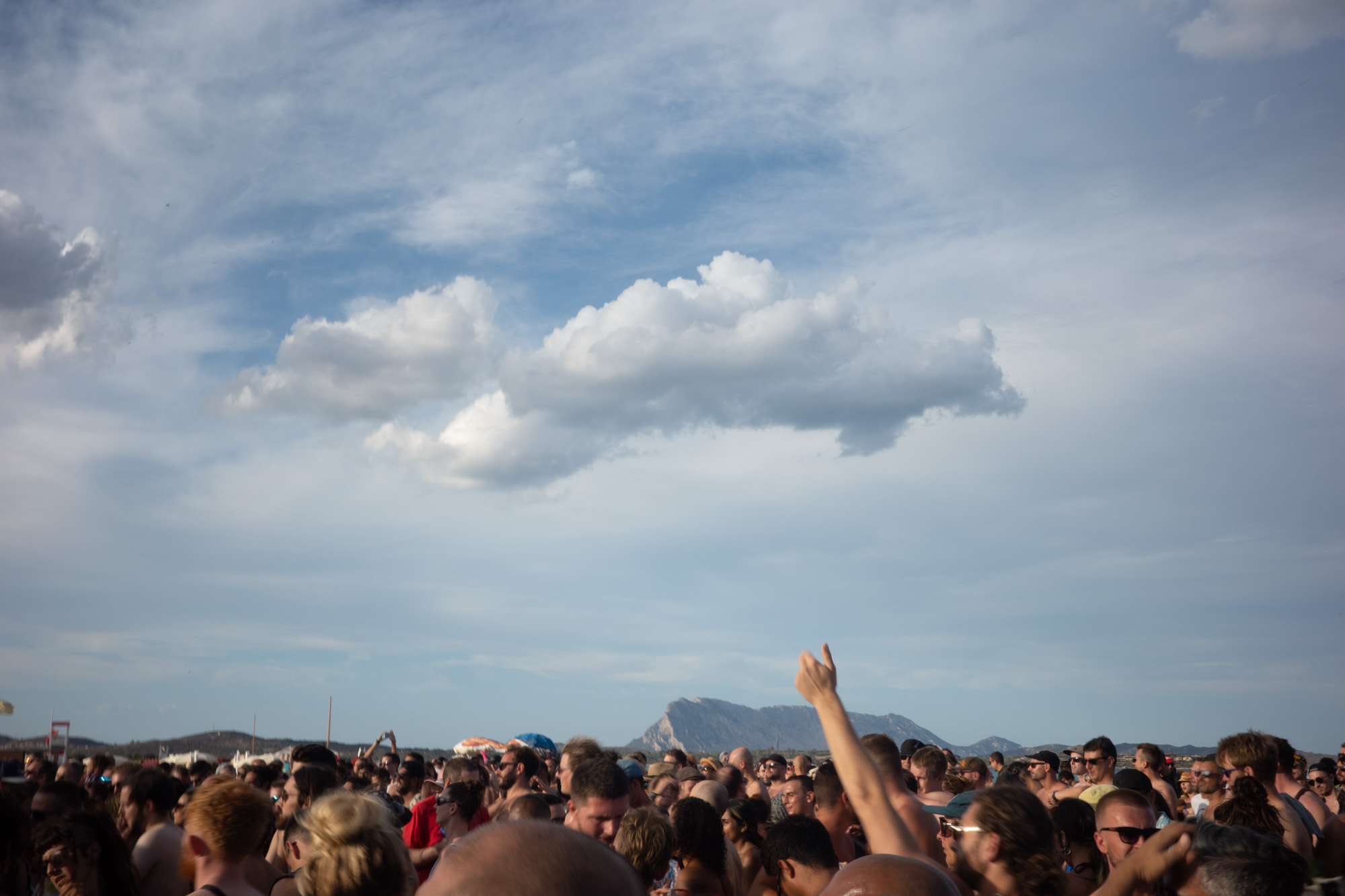 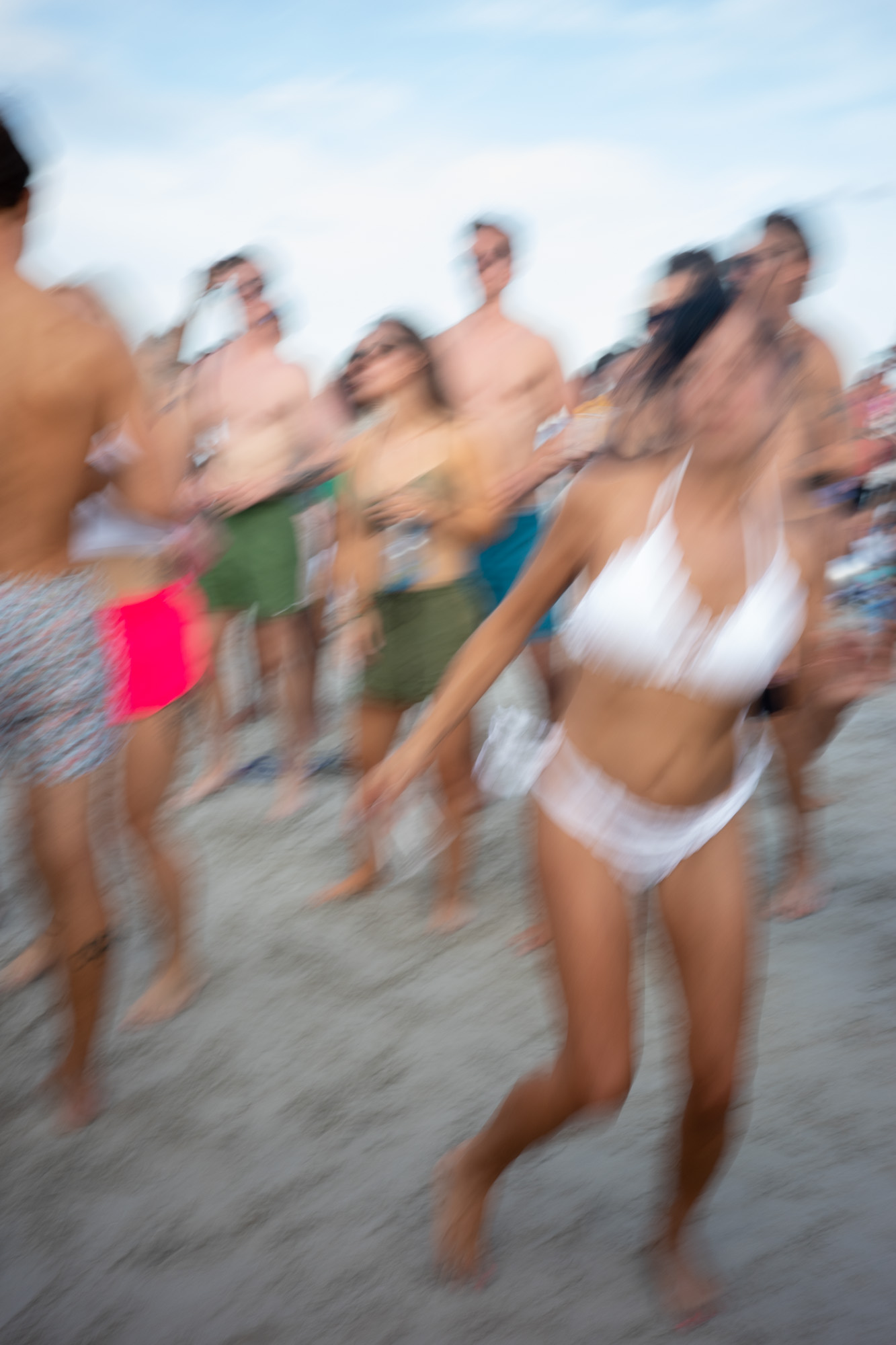 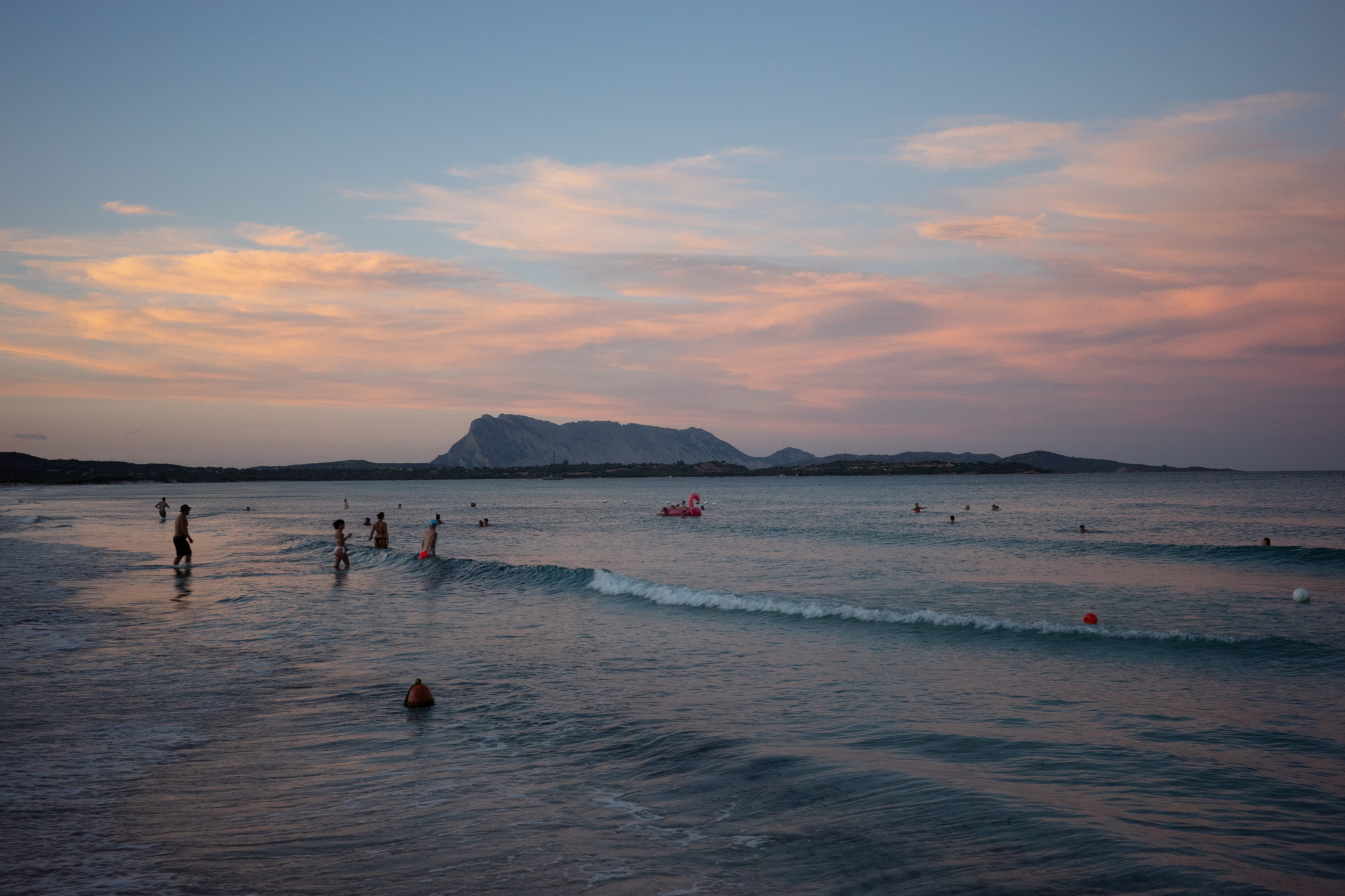