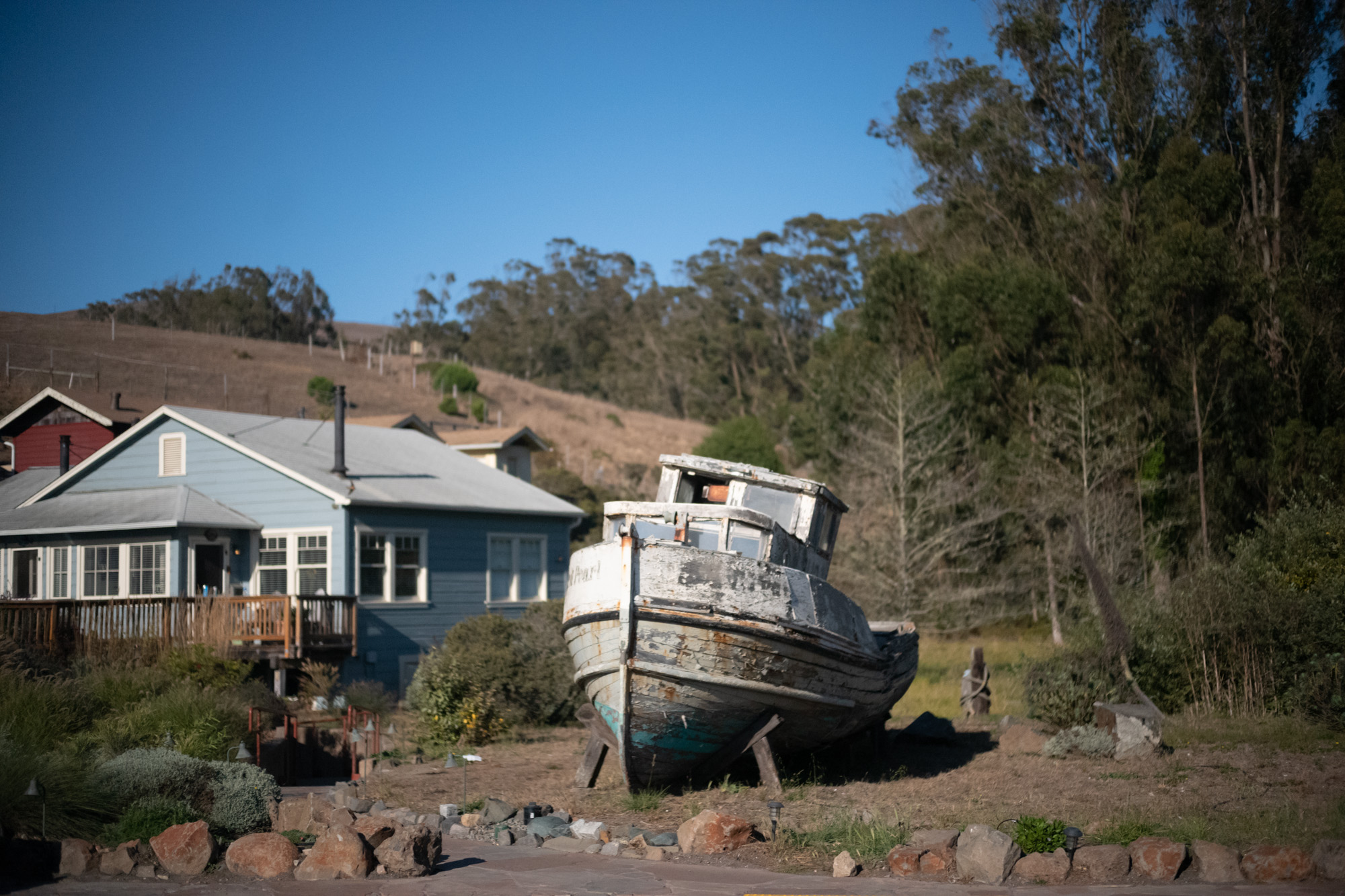 So we set out from James and Janelle’s, heading due west on back roads. Pretty quickly we were in the middle of nowhere, practically. North of Petaluma and west of 101 is ranch and wine country. Lots of big hills that don’t quite make mountains. We got to the 1 at Tomales, and followed it south. 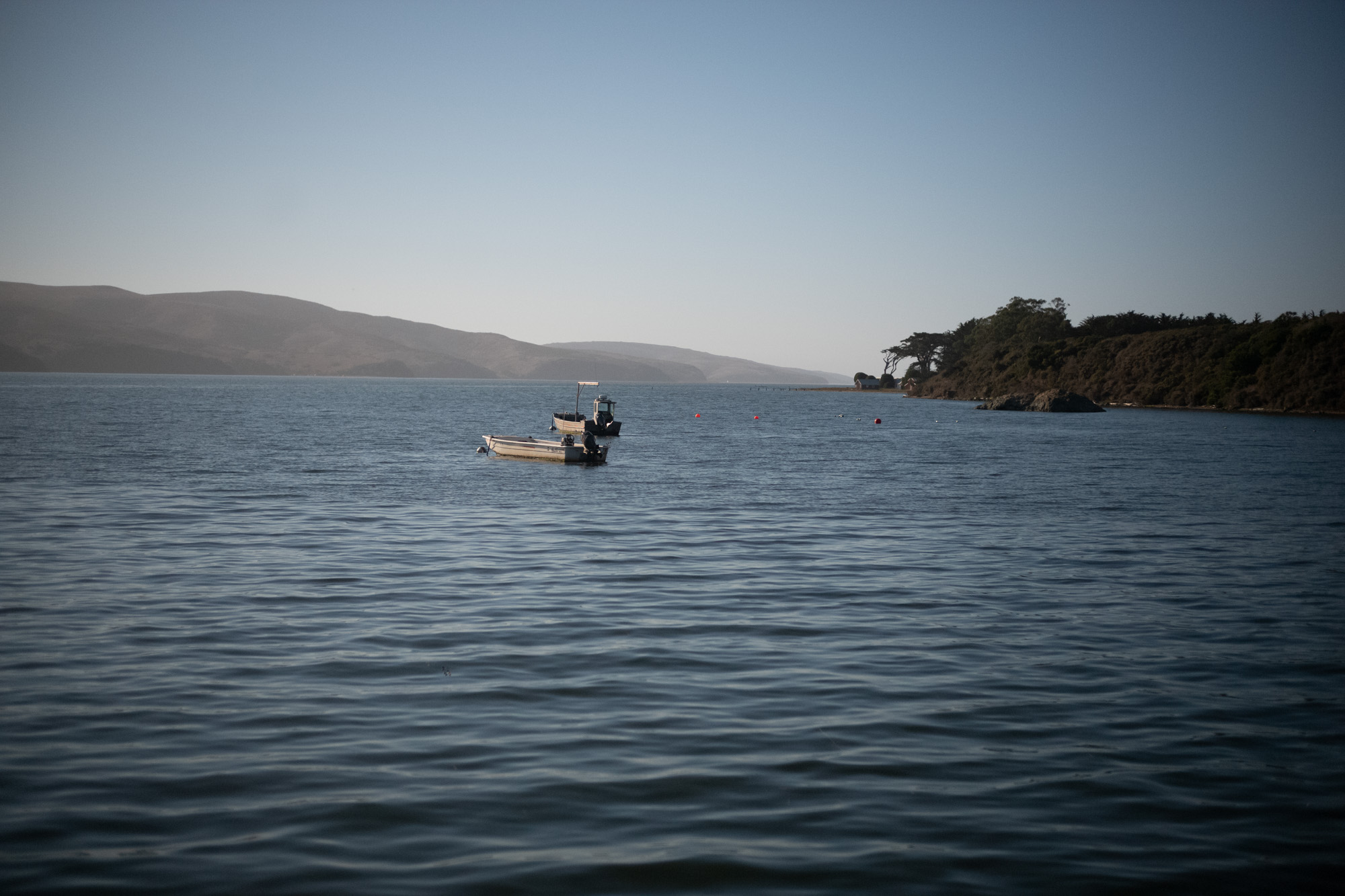 There are a half dozen little towns you pass through on the way down the eastern side of Tomales Bay; little places that may have once subsisted on fishing industry, but now seem to exist mostly for people to visit. That’s not a bad thing; it’s a gem of a little bay, and the rolling hills make for an excellent drive, even on the sunday of a big holiday weekend. The traffic wasn’t bad, but there were a lot of tourists hitting the open restaurants. 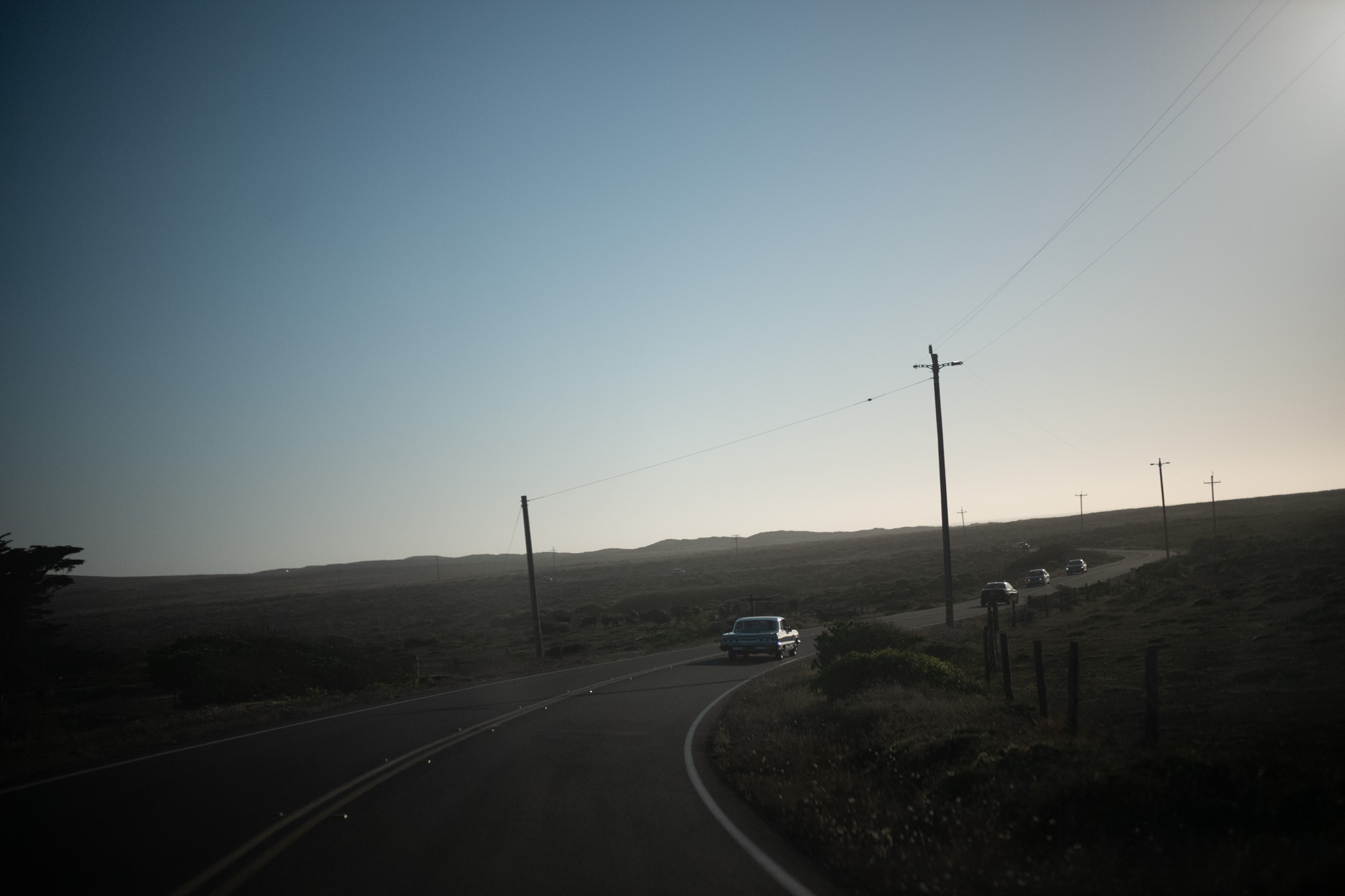 For no particular reason (OK, a very peculiar one unrelated to anything here), I’ve been thinking about dowsing the last couple of days. You know, the thing where someone gets a forked stick, or sometimes two bent wires, and they walk around and find where to dig for a well. You might be thinking, “Surely that must be fake, and there’s no way hard-headed Matt believes in such nonsense,” but you’d be wrong. You see, I have the knack for dowsing myself. 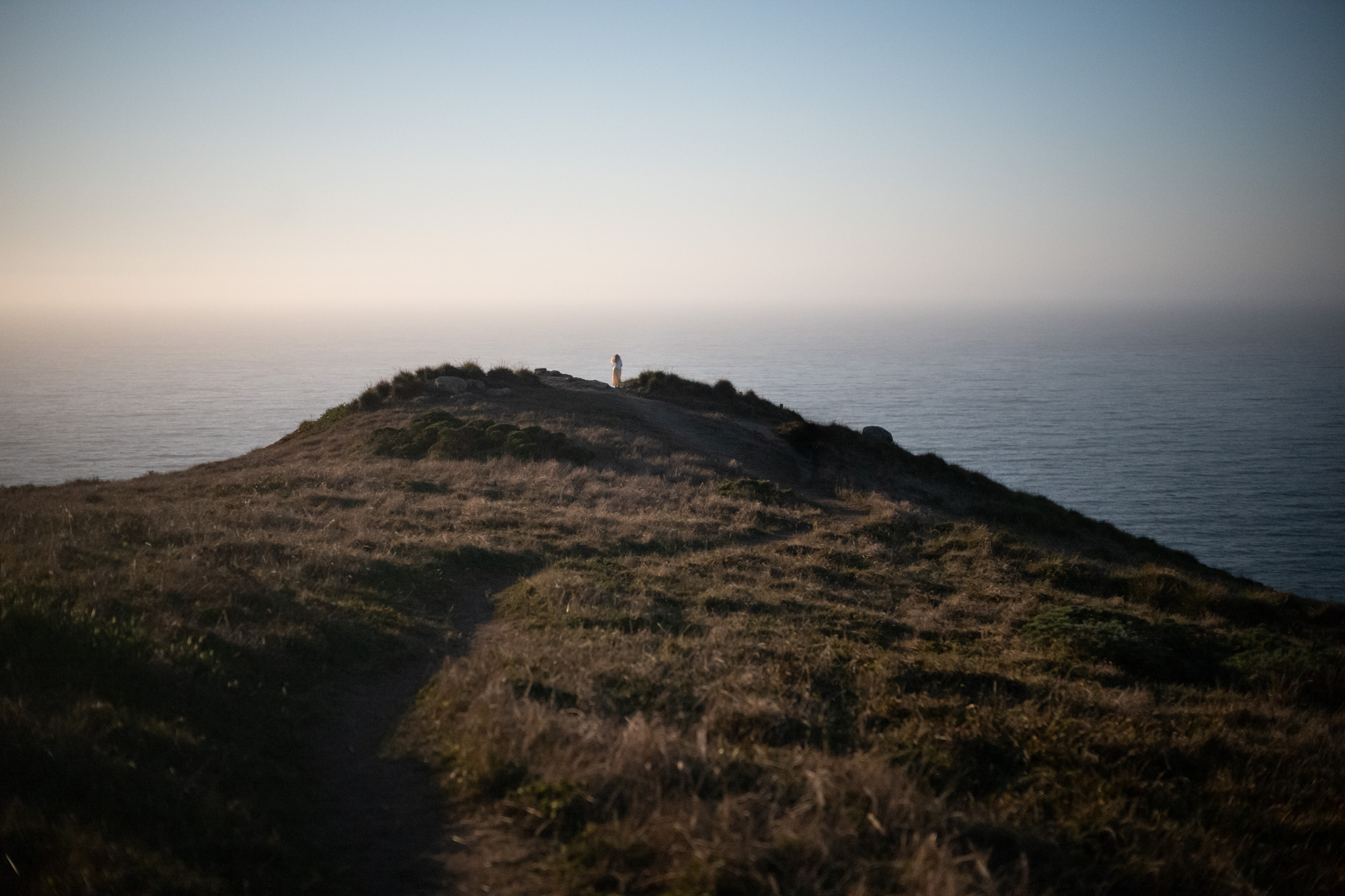 I don’t remember how it started. I think we’d seen some show on the history channel about it, and the person in the show had used bent wires, L shaped, one in each hand, with the long part of the L being maybe 18” and sticking out in front. My dad said, yeah, some folk have the knack and some don’t. Your Great Uncle Shorty, (or some other relative, I don’t recall) he could dowse.” Well, one of us realized we had a surplus of wire coat hangers and pliers. 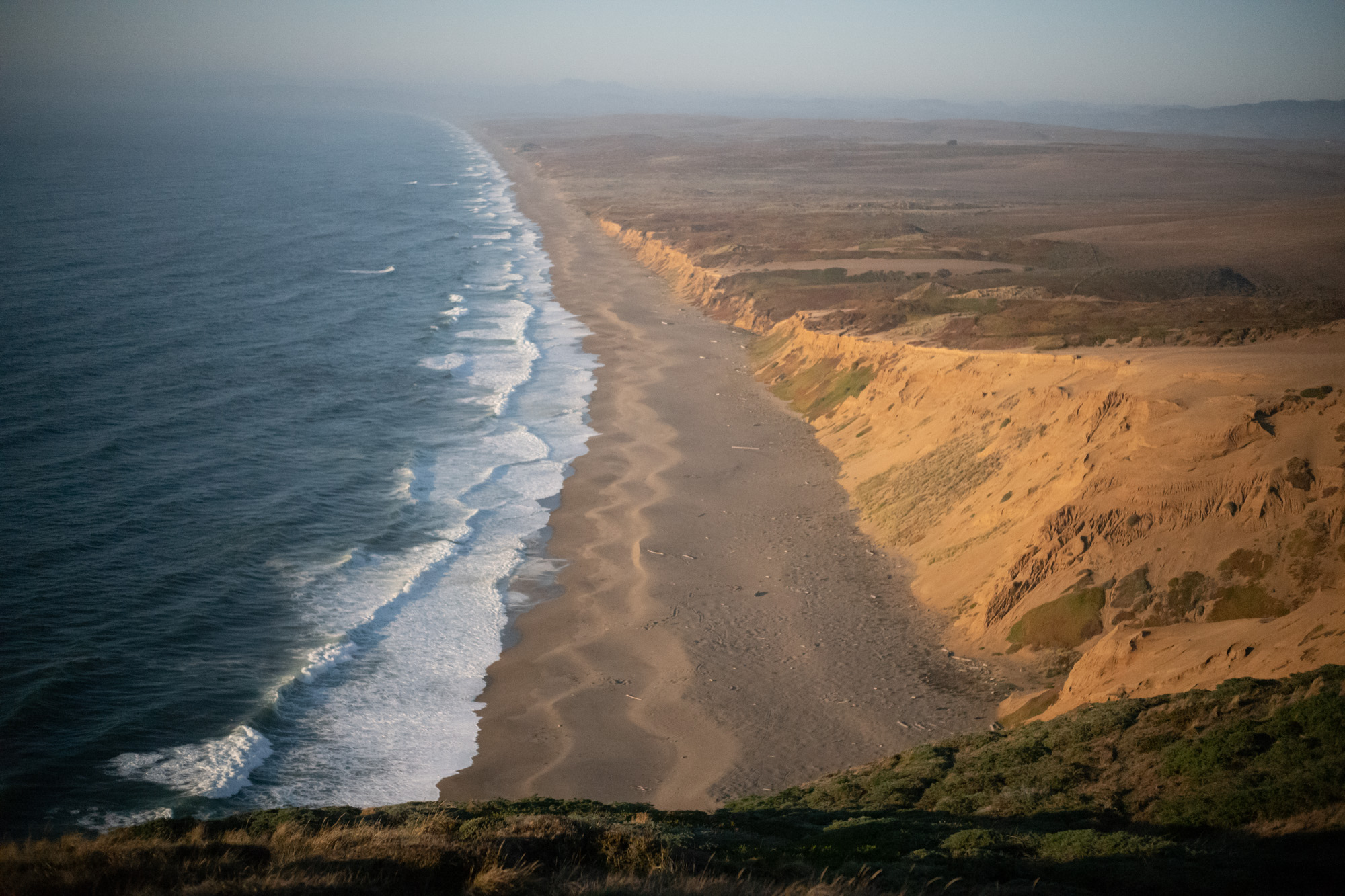 Next thing we knew, all three of us were out in the back yard pacing around. The first time the wires crossed in my hand ( and every time after, too) it felt as though some force was pushing on them, and there was no way for me to stop them. We had well water, despite living in a house in the middle of a suburb of 35,000; the house predated the development of the area by a few years. The wires would always cross when I walked over where the pipes fed from the wellhouse to the house proper. Eyes closed, eyes open. Weird, inexplicable, not terribly useful skill, in the days of ground penetrating radar and sonar and whatnot. 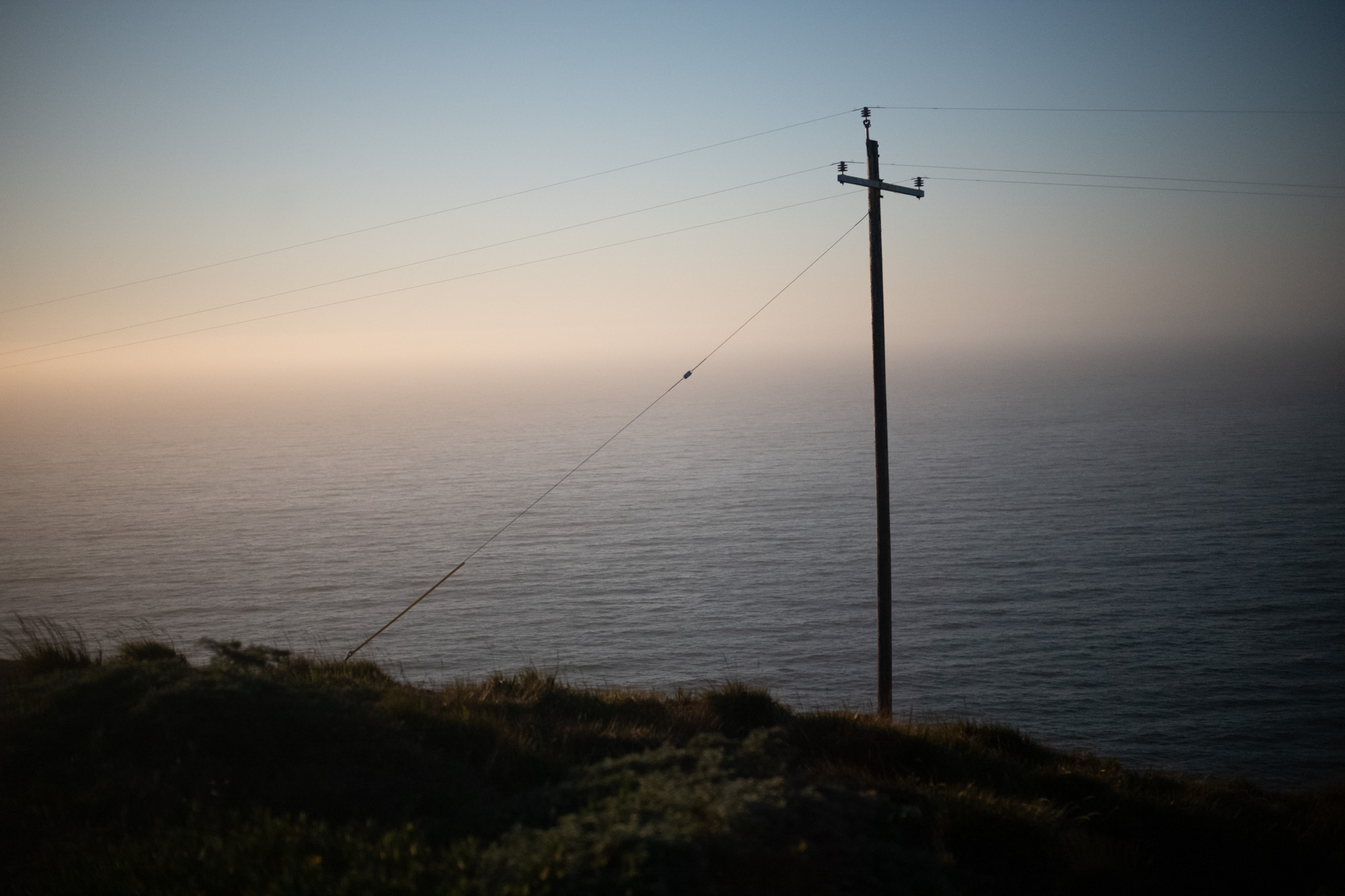 I tell that story because it feels a little bit like the process of making pictures for me. Like there’s this inexplicable force between me and the image. Sometimes I go out with my camera (bend coat hanger rods) and look for the pictures (the water) and can’t find it, other times it’s there and I can’t stop it. There are a lot of easy explanations that flatten an essentially inexplicable experience; if you try to examine it too closely it disappears. 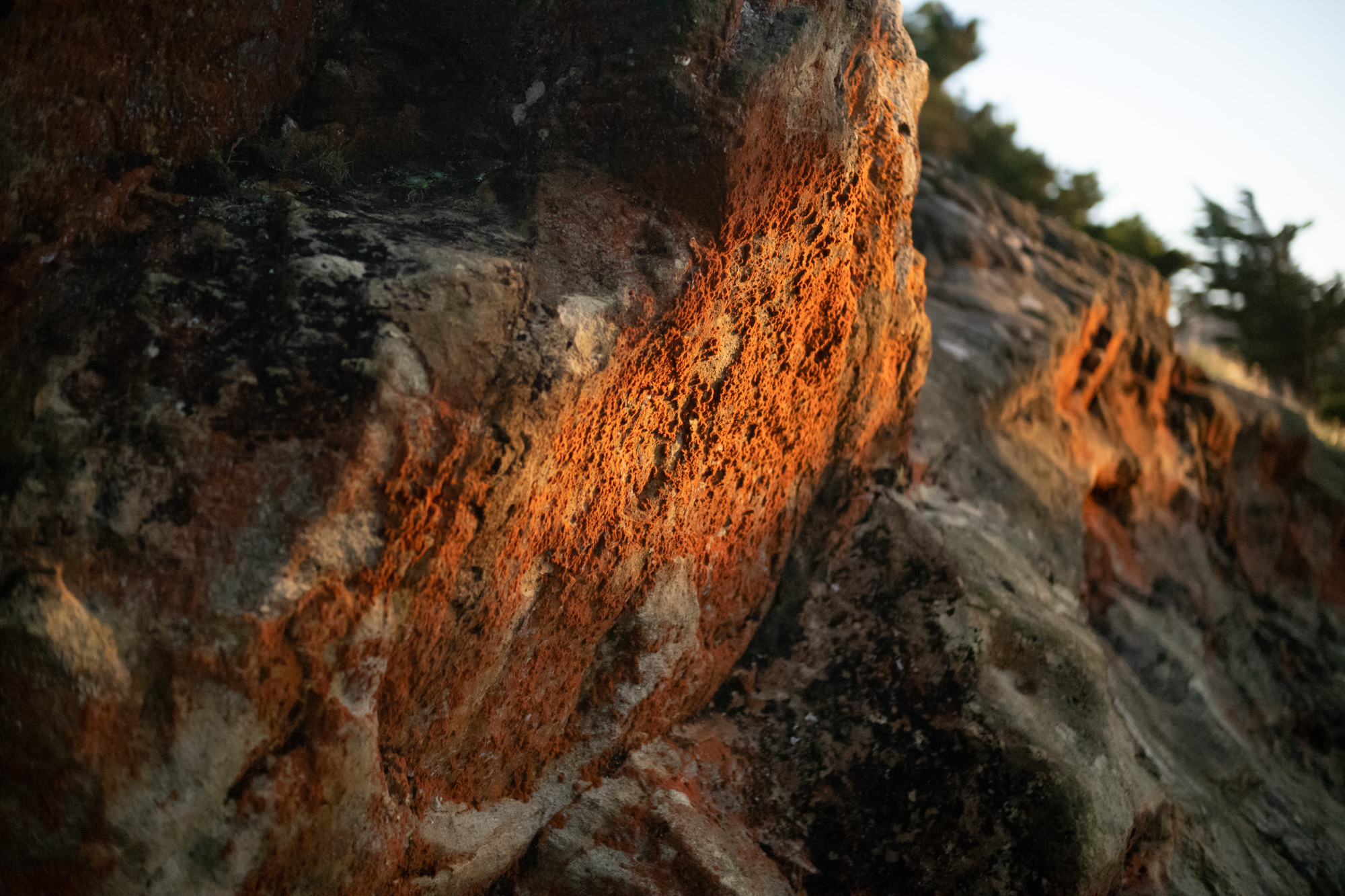 I’ve talked recently about good days shooting, and this is kind of like that. I think what I was talking about in that post was a kind of mastery, of getting the thing right. A dowser day, a day like this sunday afternoon, is more like something rolling down the hill. It’s a thing that happens as a side effect of pointing the camera at stuff and pushing the button. “In the moment of aiming, the [camera] turns like a dowser’s wand” (to steal a paraphrase from Tom Waits) and even though it feels like you haven’t done anything, the pictures happen. 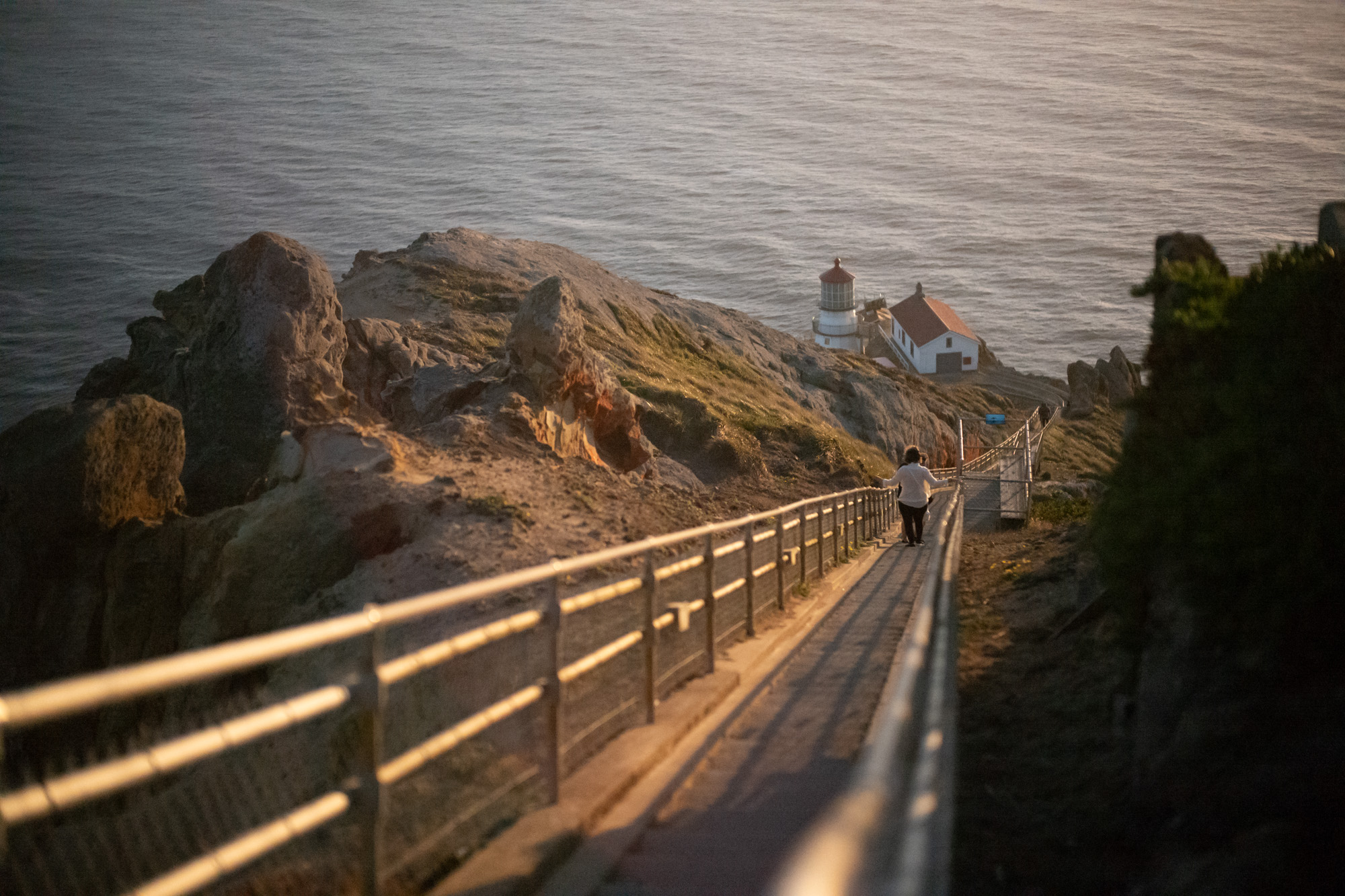 OK, enough blather. I probably should have tried for a tighter edit; maybe one less boat? I had so many of that long beach that I cut, and other images of pretty much everything you see here. This edit started out at like 40 pictures. Anyway. Next: Matt goes to Europe and reviews a camera (maybe). 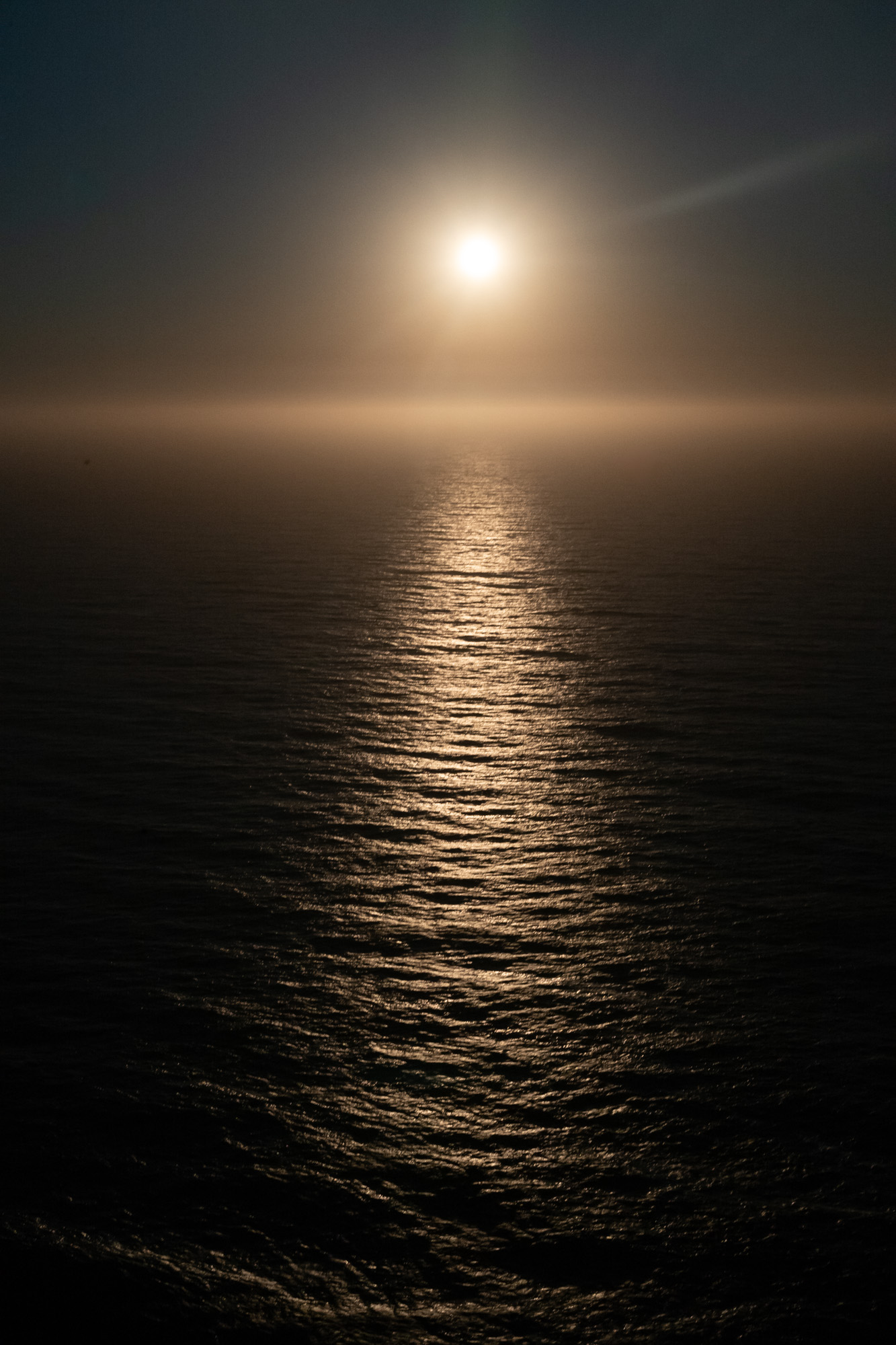 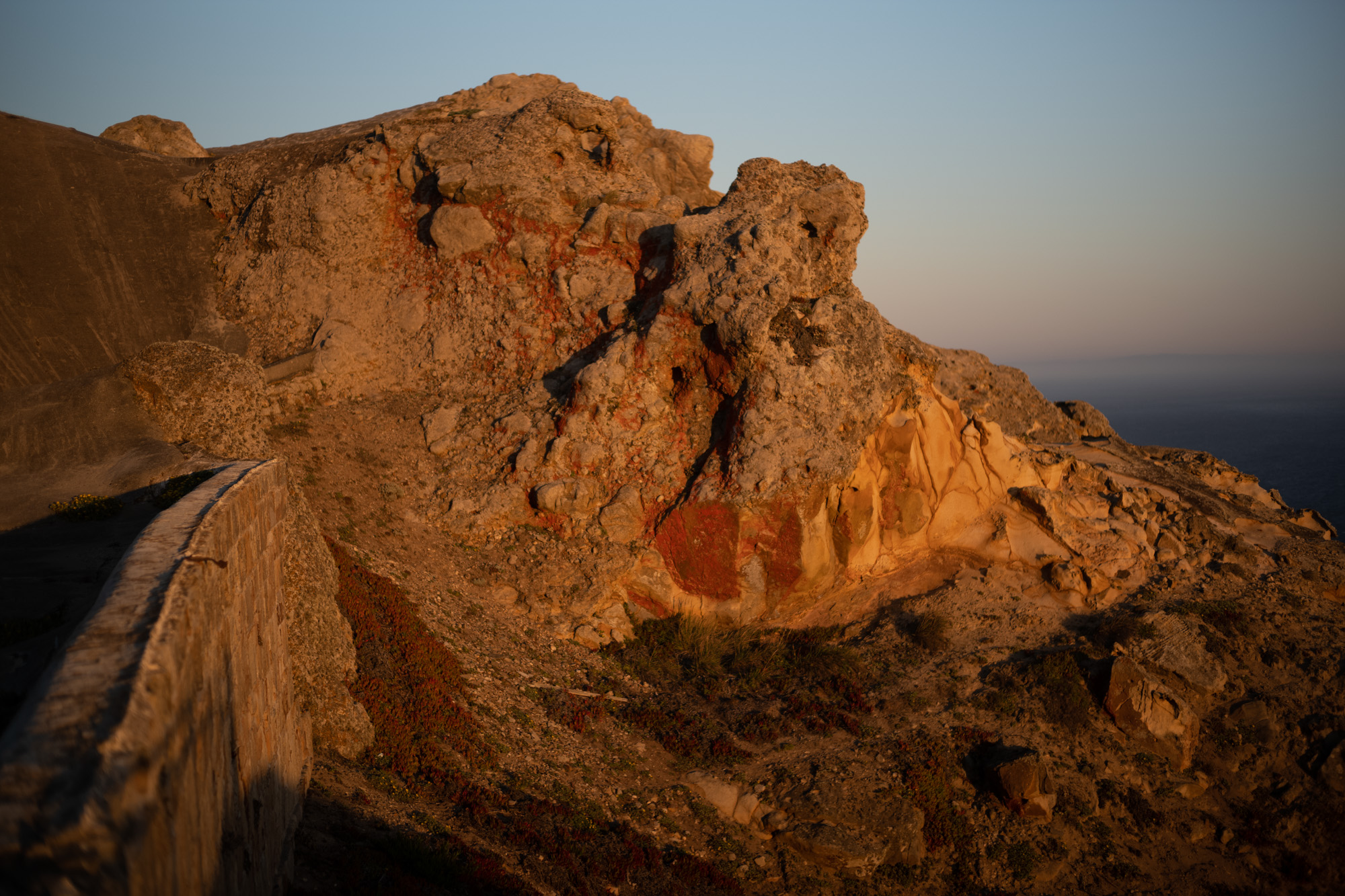 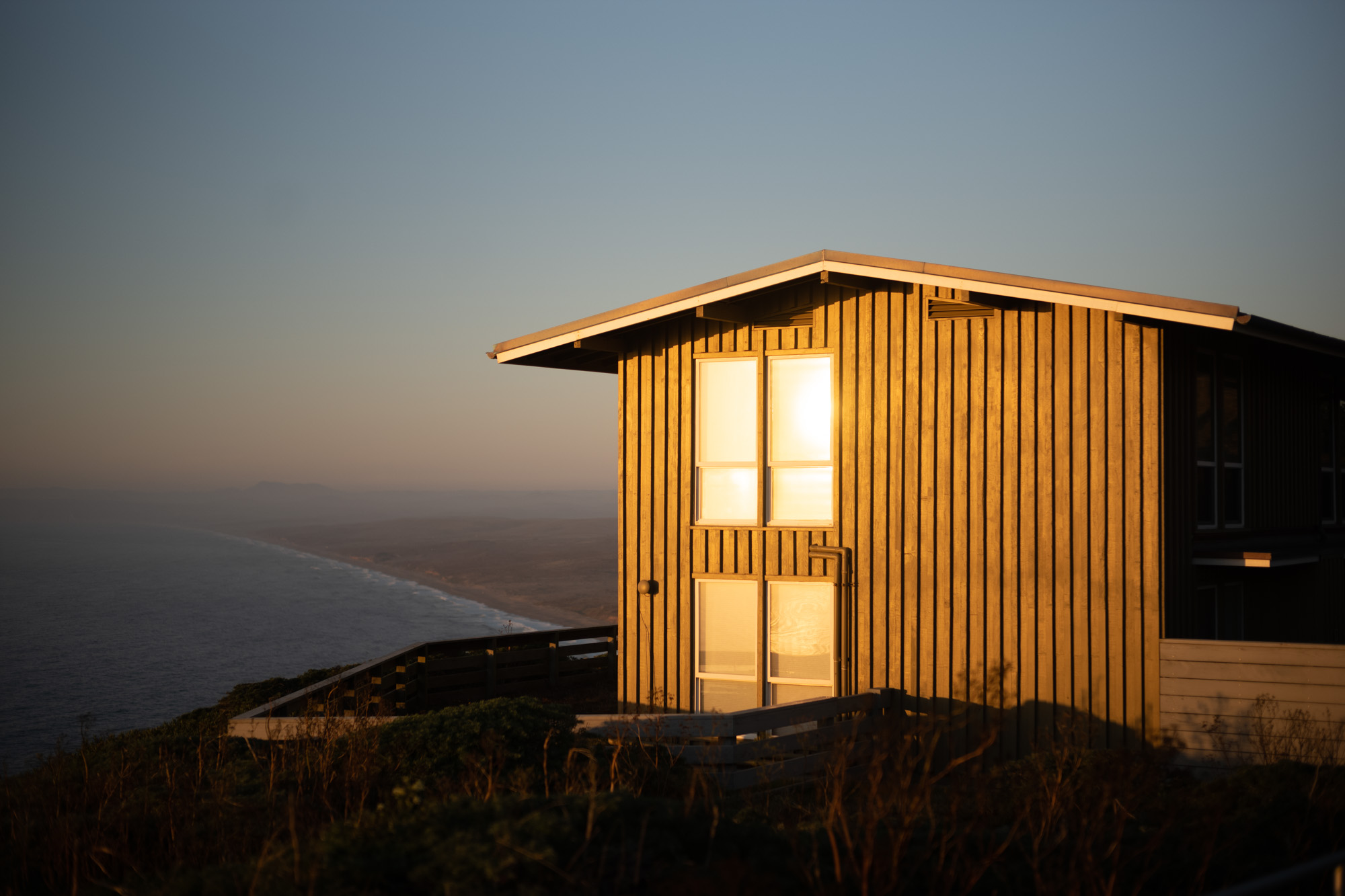 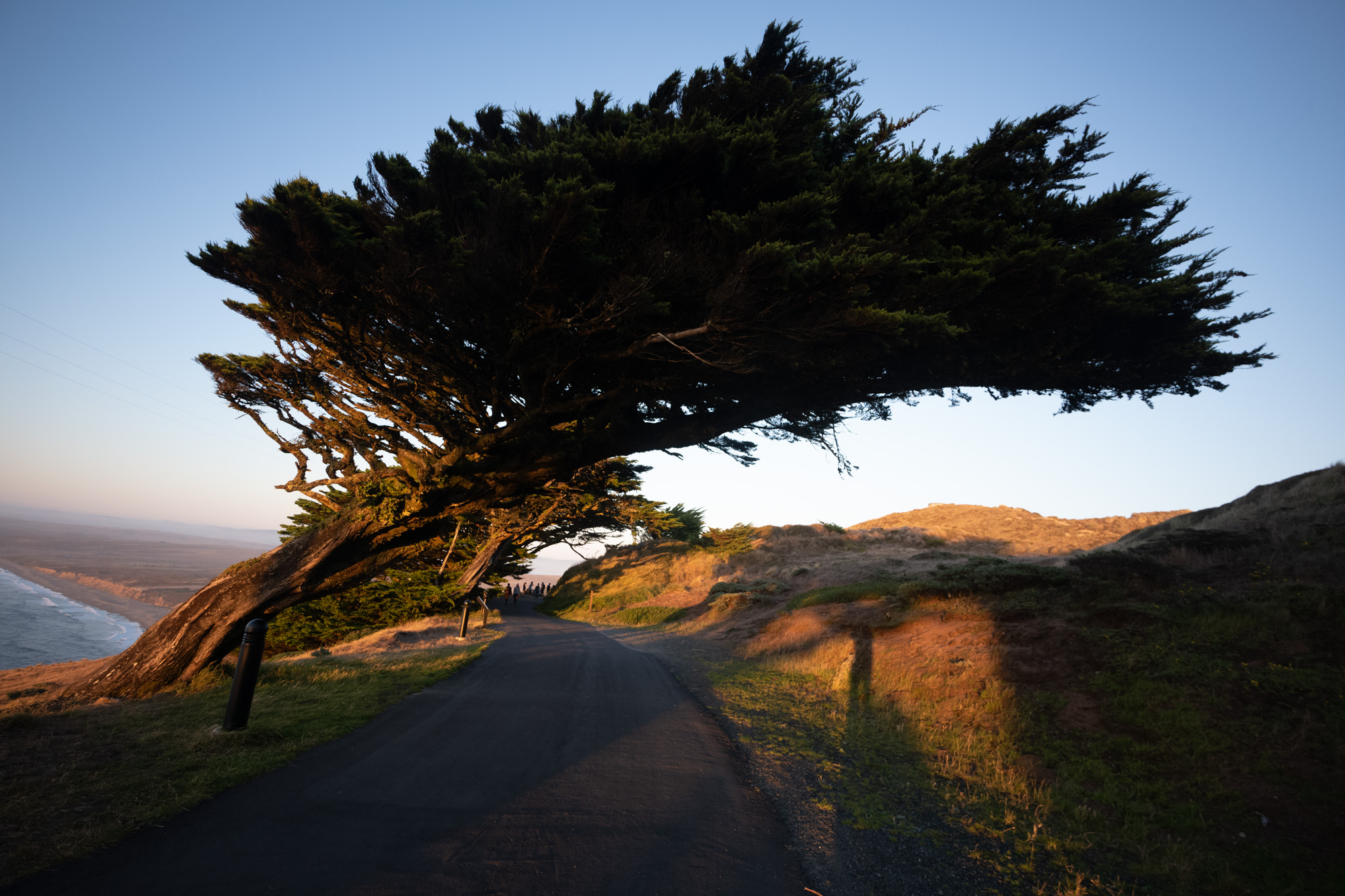 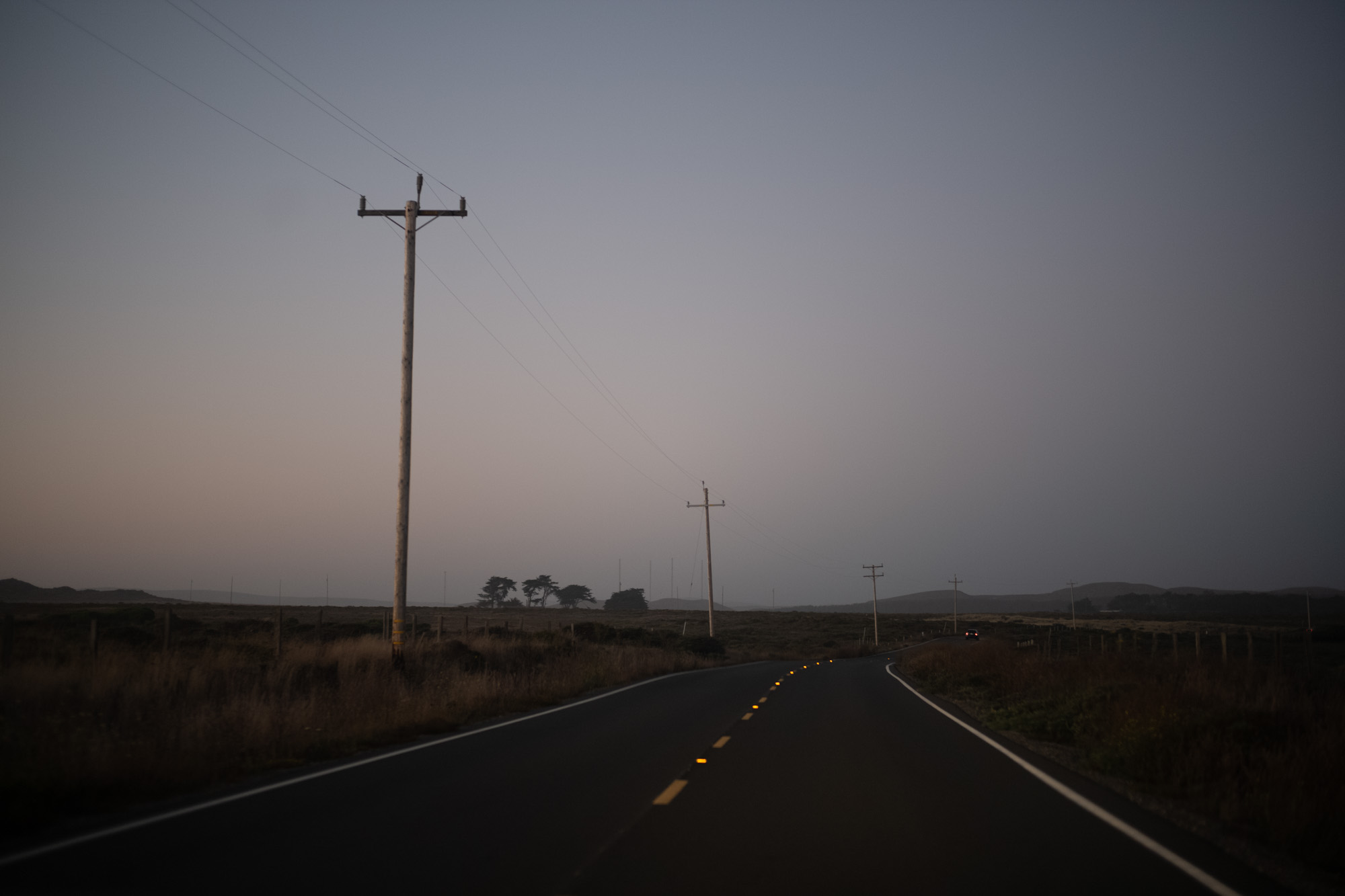