It's been a year 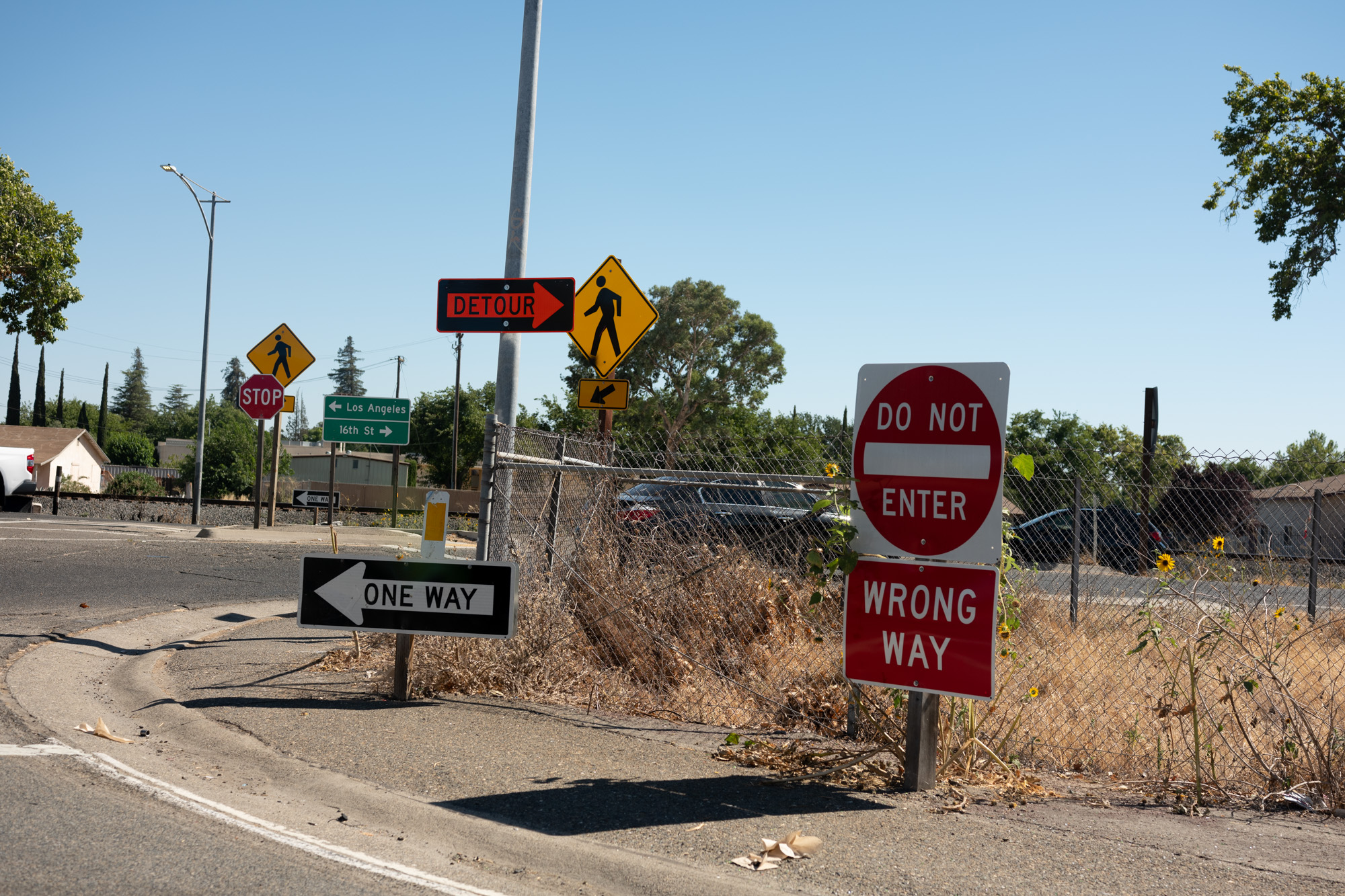 So, I have a problem. Last year, I posted on this here blog 25 times. At the same time, I basically stopped posting elsewhere; my instagram feed hasn’t had a new post (as opposed to a story that dissappears in 24 hours) in 9 months. Twitter is dead to me, and has been since the space grifter tendered his offer. My last post is a meme that says “JUST WALK OUT” and “REAL WINNERS QUIT”. Other people’s servers seem like a dead end. But the problem is I really want to share more pictures with the world. 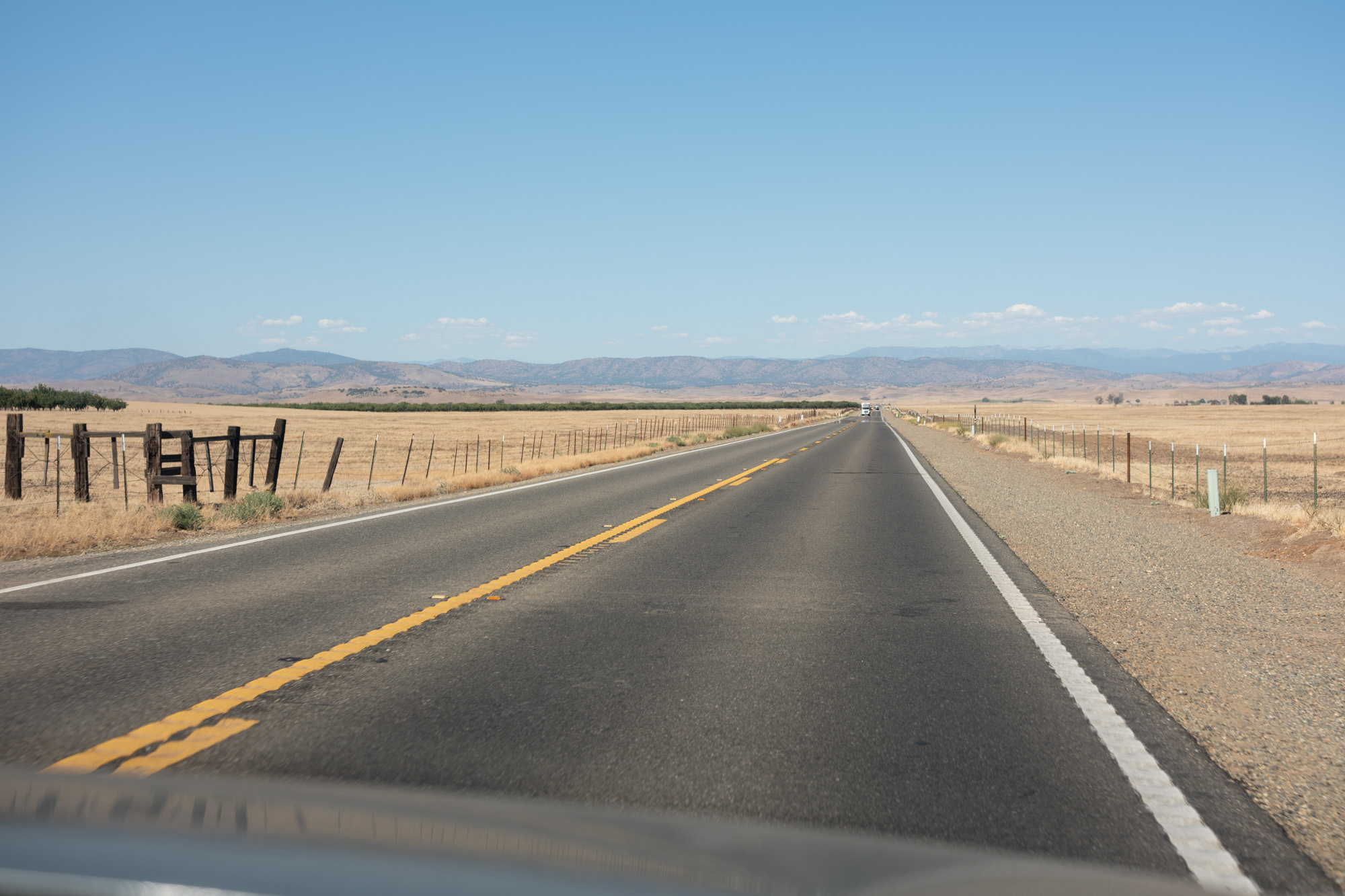 It’s like this: I take a lot of photos. Almost every day, certainly every time I leave the house, I take a camera with me, and photos happen. Sometimes there are people in them, sometimes not. I do this because I am compelled to, not for any other reason. I’ve done it for so long now that I’m a bit lost when I forget and leave my camera at home. Some of the people in the photos are people I care about, sometimes they’re just people I come across, but either way, I think there’s some responsibility built into the act of making a photograph, at least for me. Gotta share that shit. At least the good ones. 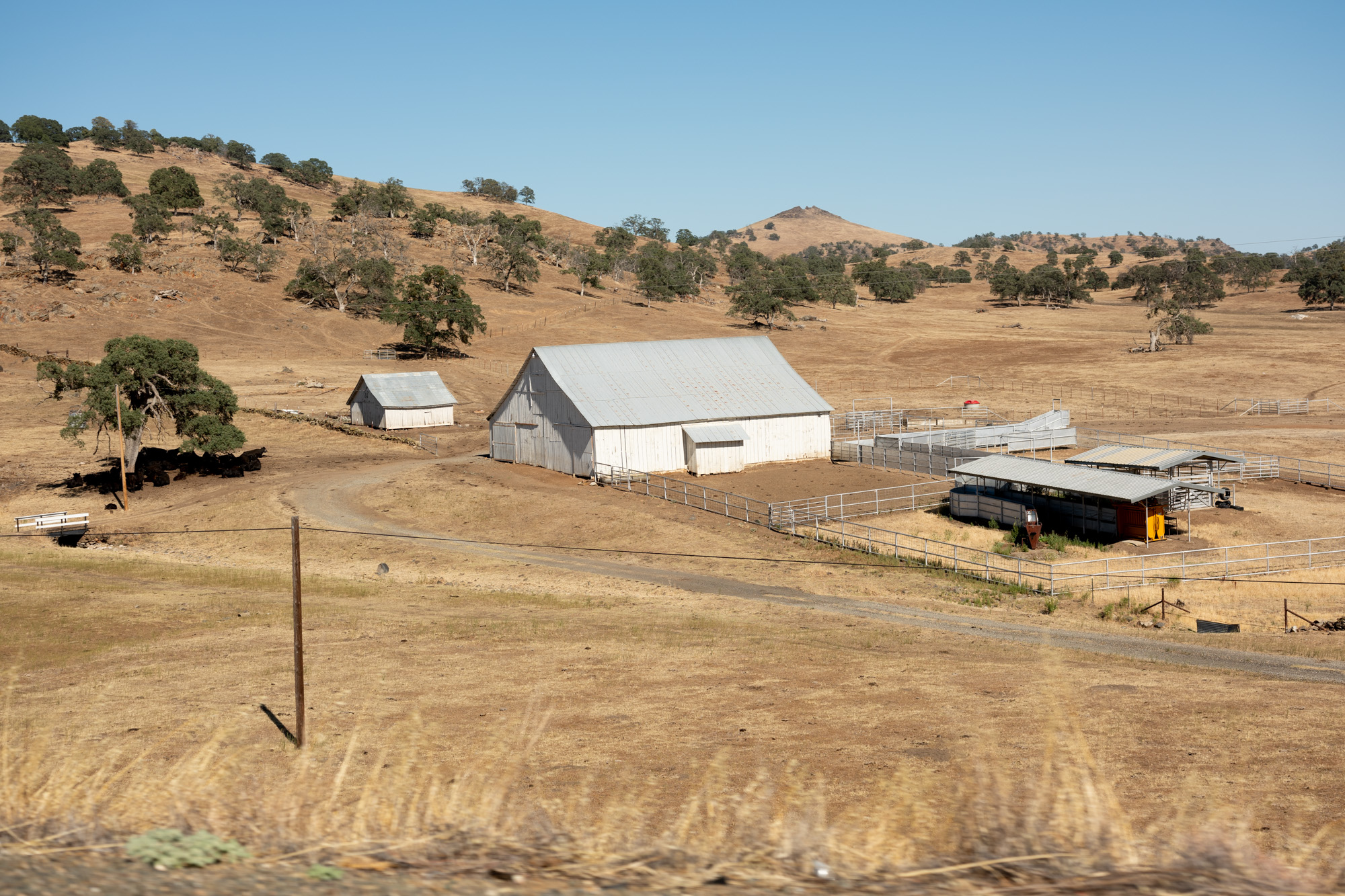 AND. And, I have a huge backlog, more than 18 months at this point. I’ve posted on this here blog 25 times this year, and the pile keeps growing growing and growing. I don’t think I can manage to post every day, but I think that’s OK because I don’t do something worth sharing every day. Rusty does his newsletter four times a week, and it’s his full time job. I’m not comparing my work to his (see the preview image and old friend li’s practice guide), but I feel like setting expectations at less than a full time job seems reasonable. 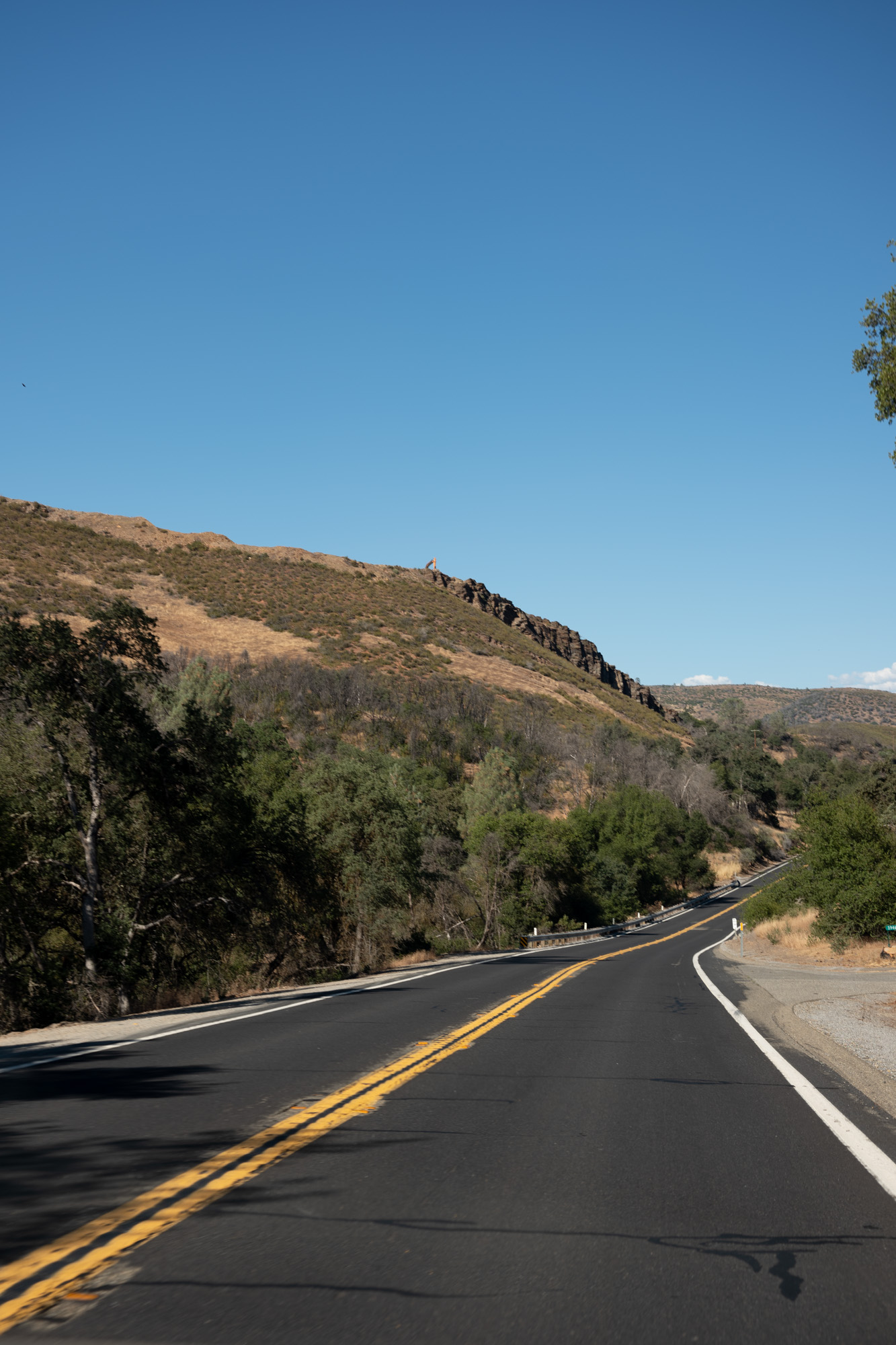 So: next year, two posts a week. Monday? Thursday? Who knows? will there be long essays? Just photos? photos with captions? I haven’t decided! Will it count if I just put up a picture of a crab? No! but almost everything else would. I might even do single image posts. A picture, a caption, BOOM, that’s half the week. Maybe I’ll get really spicy and add comments. Remember blog comments? Sometimes they were great! They never were on my blog, but maybe this time. 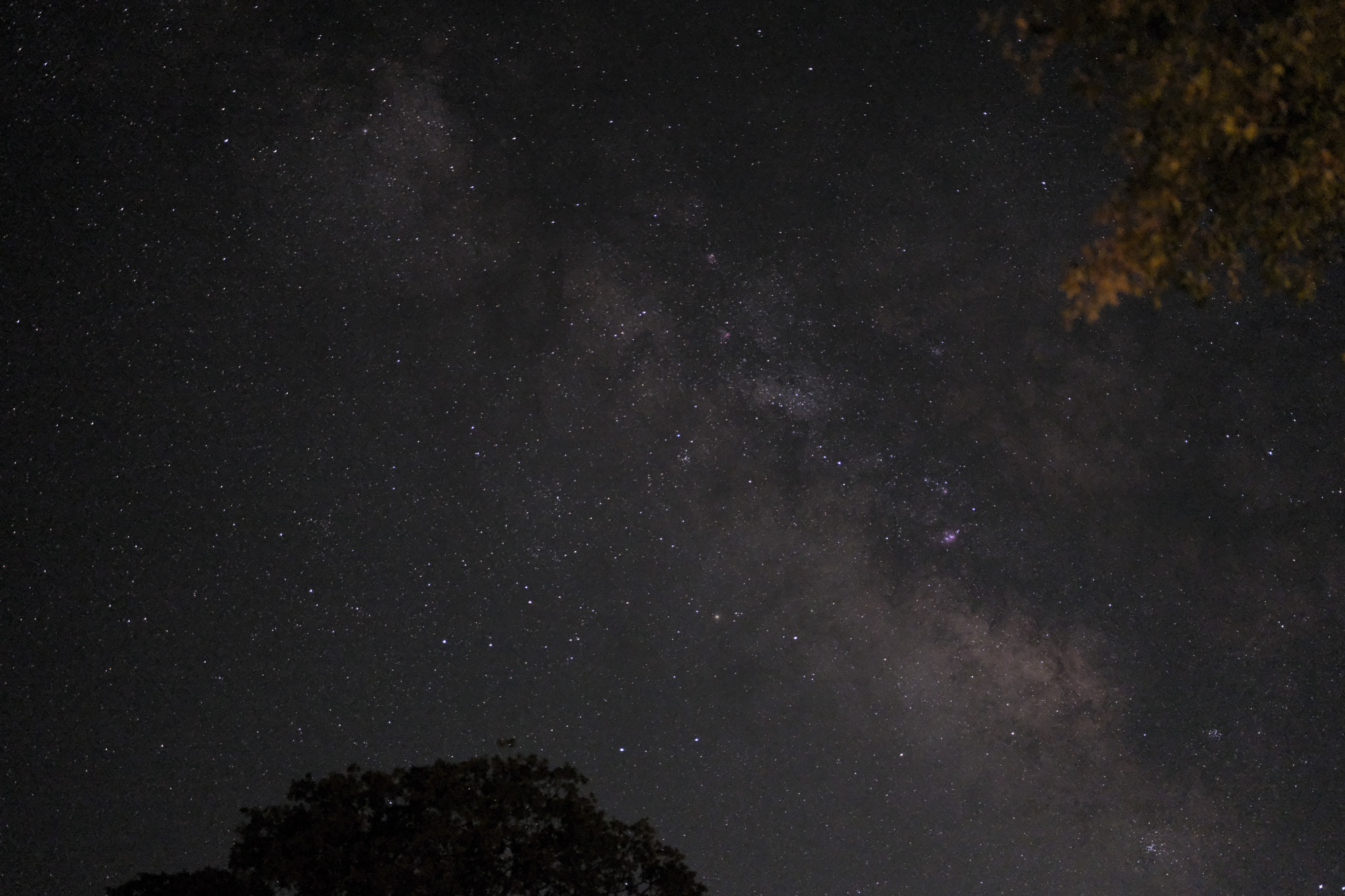 All of the photos in this post are from a trip we took to Yosemite last June that was supposed to be over the 4th, but ended up not making it that long; half our group got covid just prior to the trip, so it was just me and Sophie. I rented a GFX 50sii, which was amazing and I’ll probably do another post later with photos from in the park. Unbelievable amounts of shadow detail and clarity. Really liked working with it.