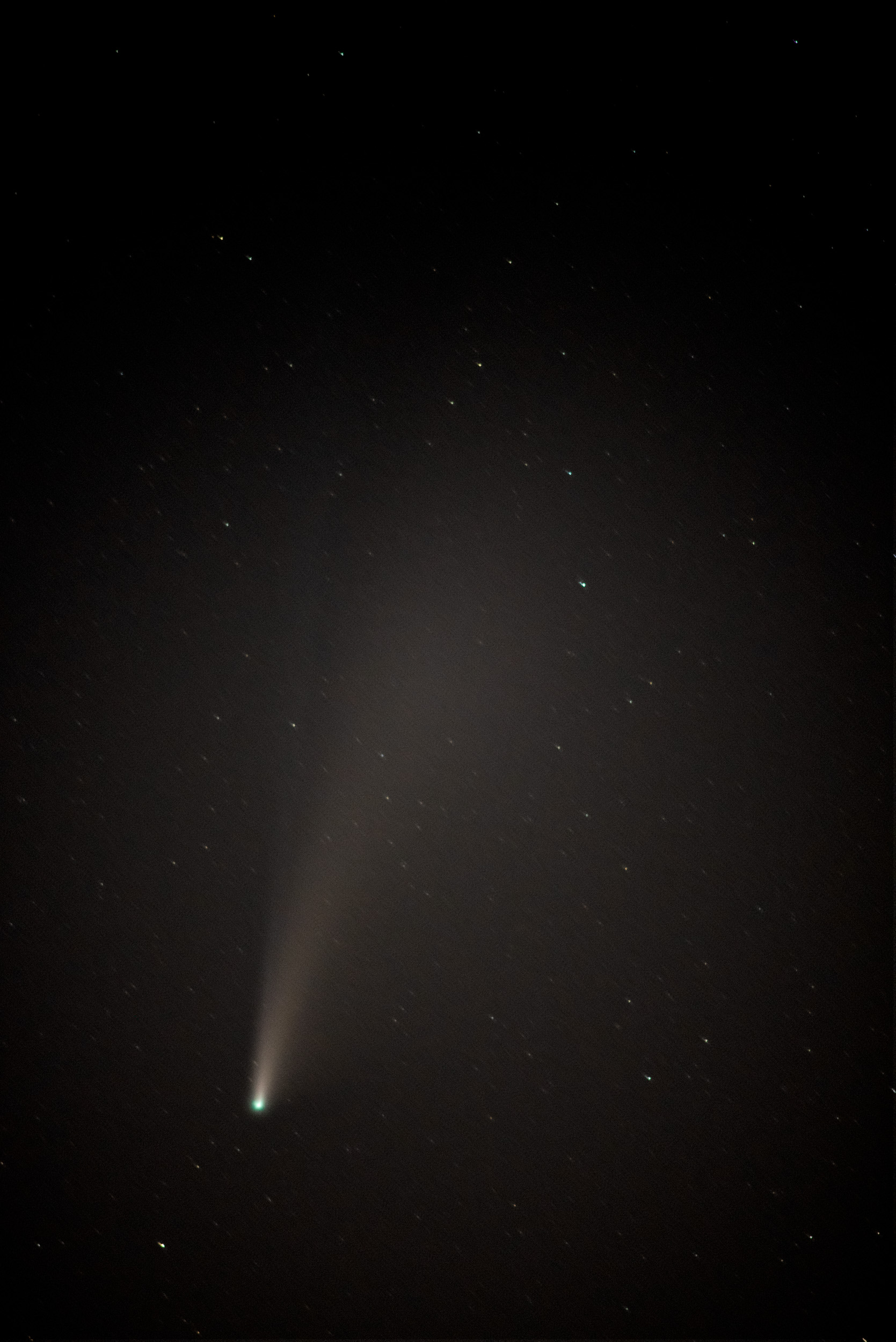 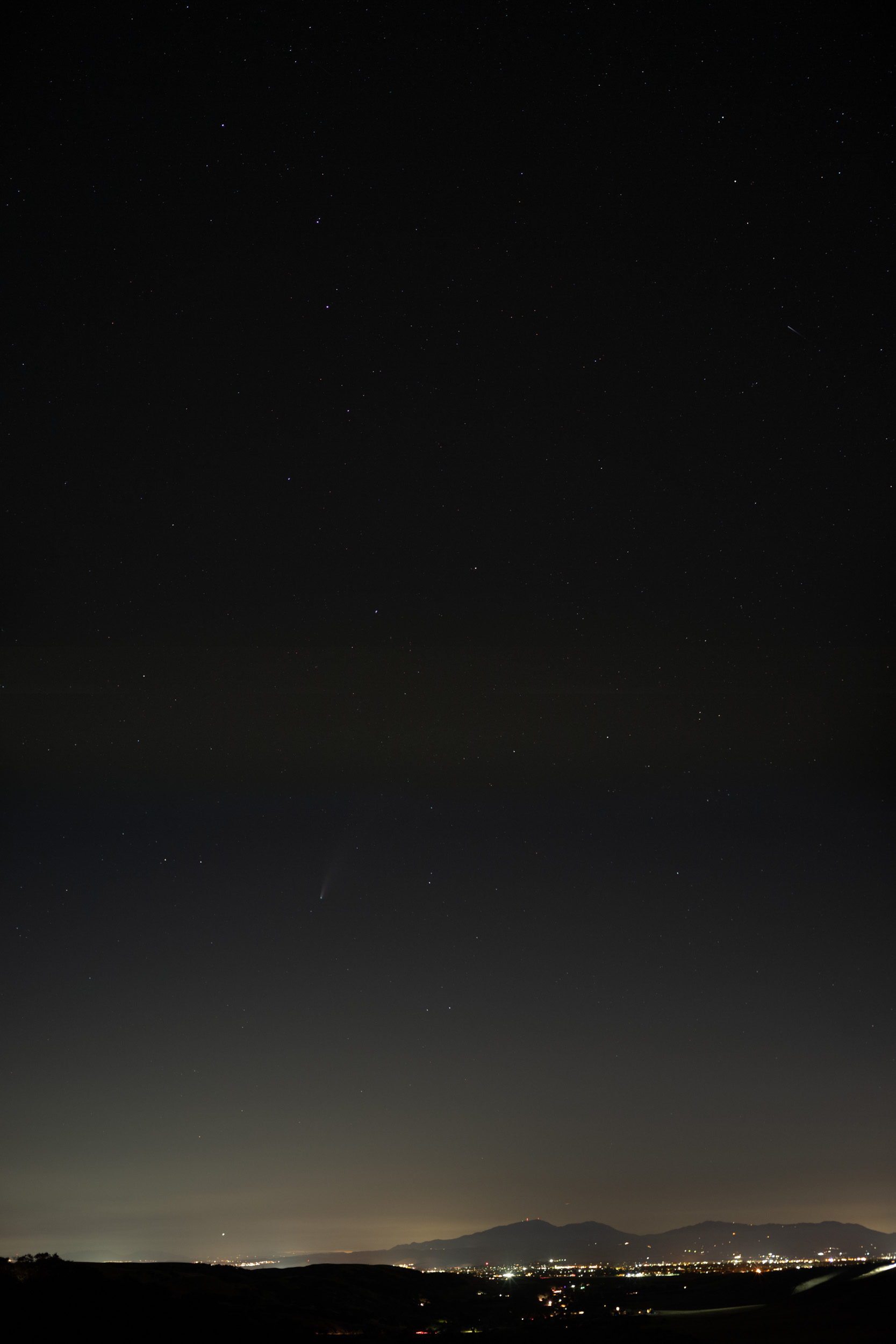 walking during the early onset period 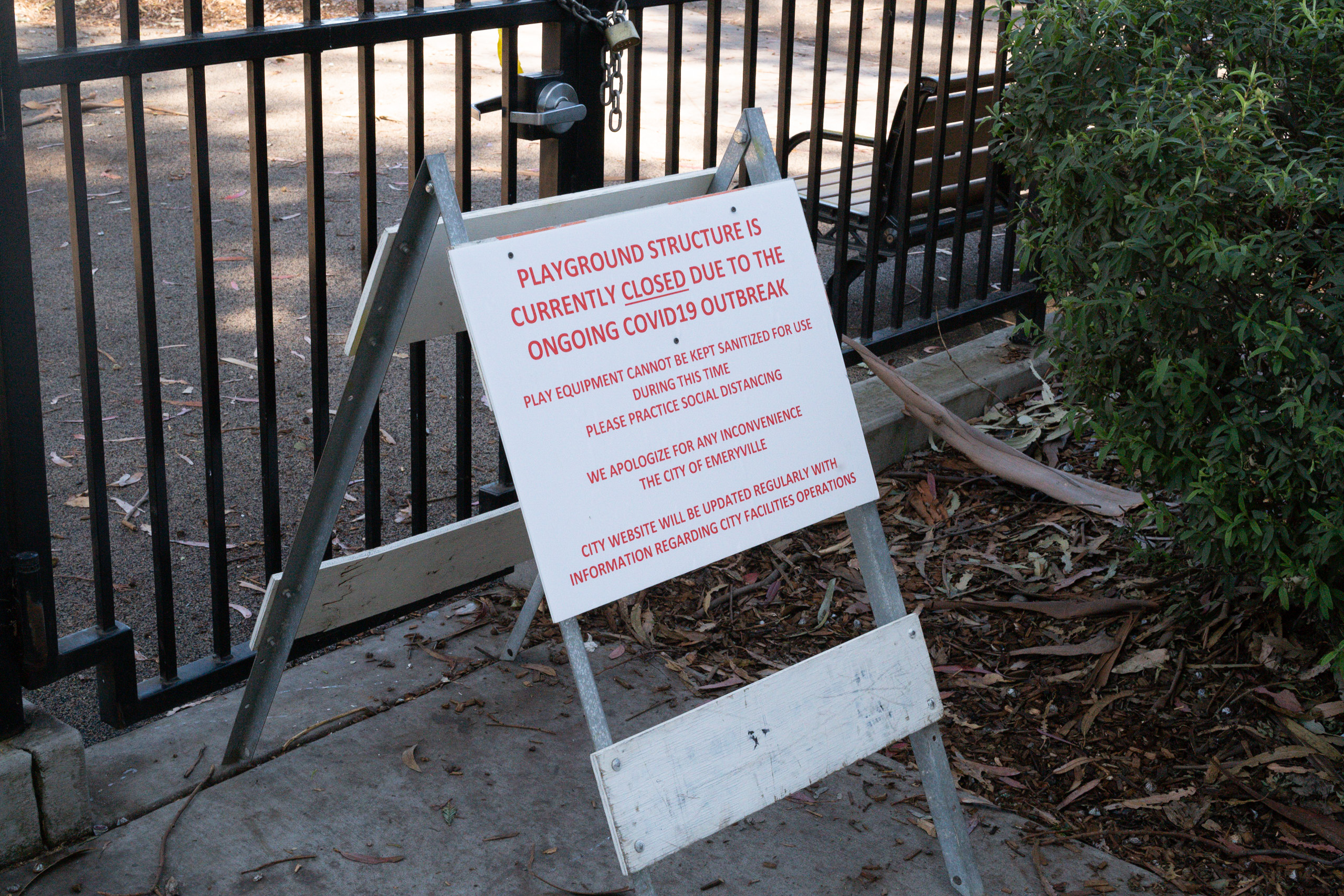 So this was early in the process. If we’re all Wile E. Coyote, running off a cliff, this was the moment the ground was no longer there, but nobody had yet noticed. For reference, we’re now in free fall, hoping the shovel we’re holding will buy us some time (we = the USA, and the poorly coordinated response). Couldn’t just pay people to stay home for 6 weeks and wear masks when we go out for groceries, could we? That would be to easy. I’m not shouting. You’re shouting. No, you calm down.

I mean, we pay farmers not to grow food to control markets; this is exactly the same thing (except that people are also starving). 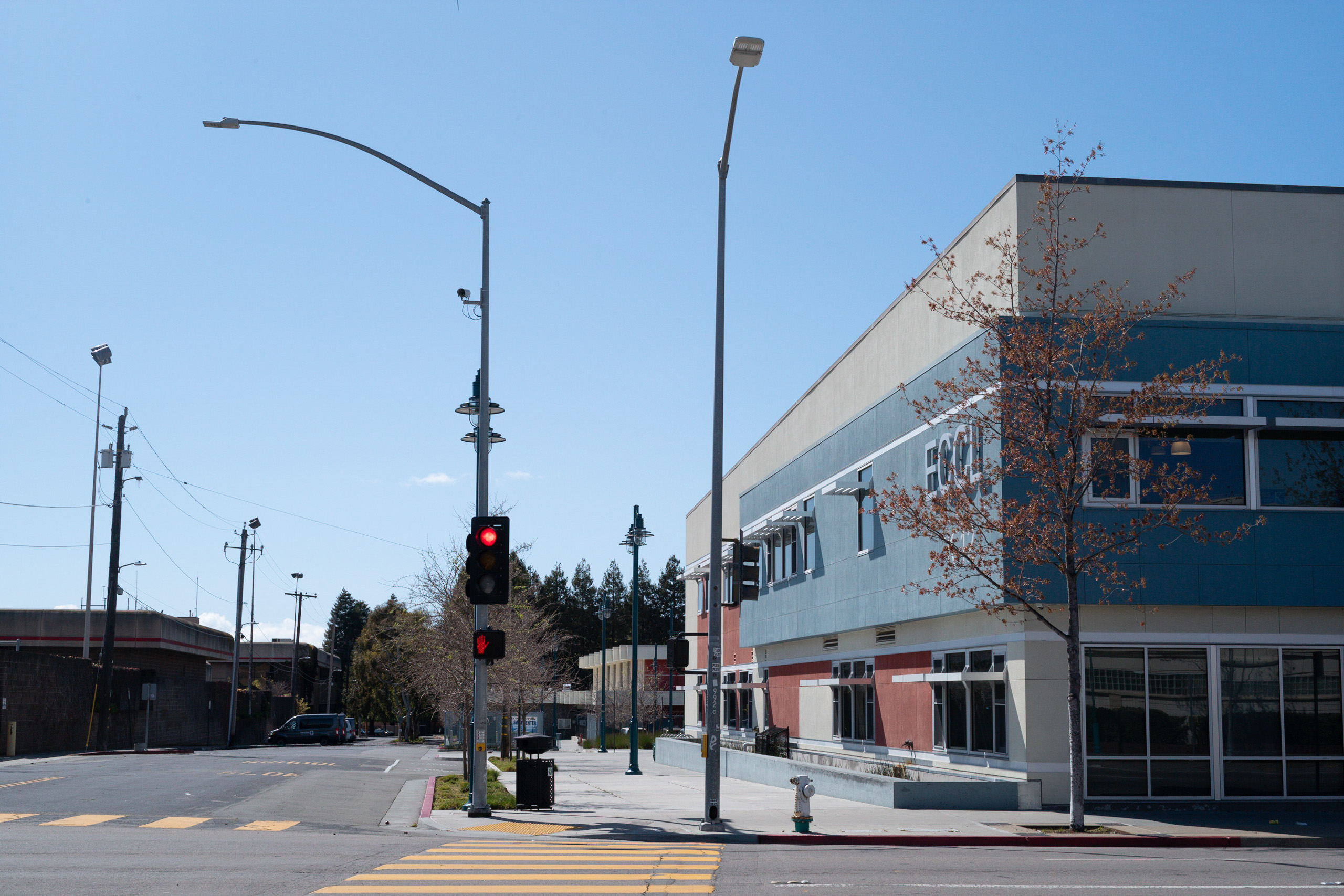 Anyway. I was doing a lot of walks in the first part of the lockdown. Solo, and with Sophie. I posted some of the pictures at the time, right when I migrated to this new blogging software and redesigned everything. 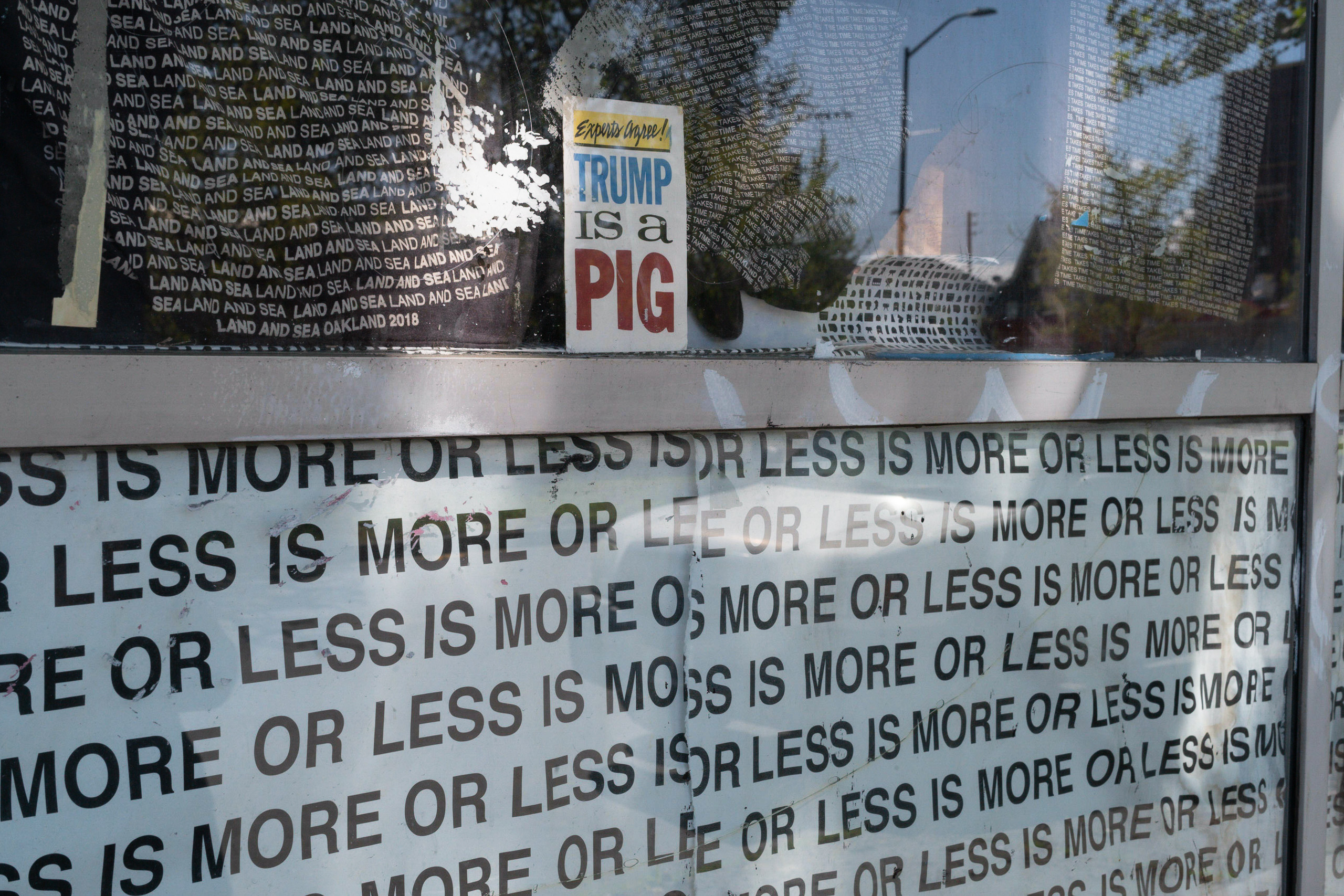 I have a lot of stuff I’d like to work on, not sure which direction to go in. There’s a new bag design I’m kicking around, a bit of a riff on the Domke J series satchels (with better closure, organization, and most of all, rain-proofing). There’s the ever present bike work, but I’m waiting on materials to come in for the fixture, and also I need the lathe to cut the tubing. 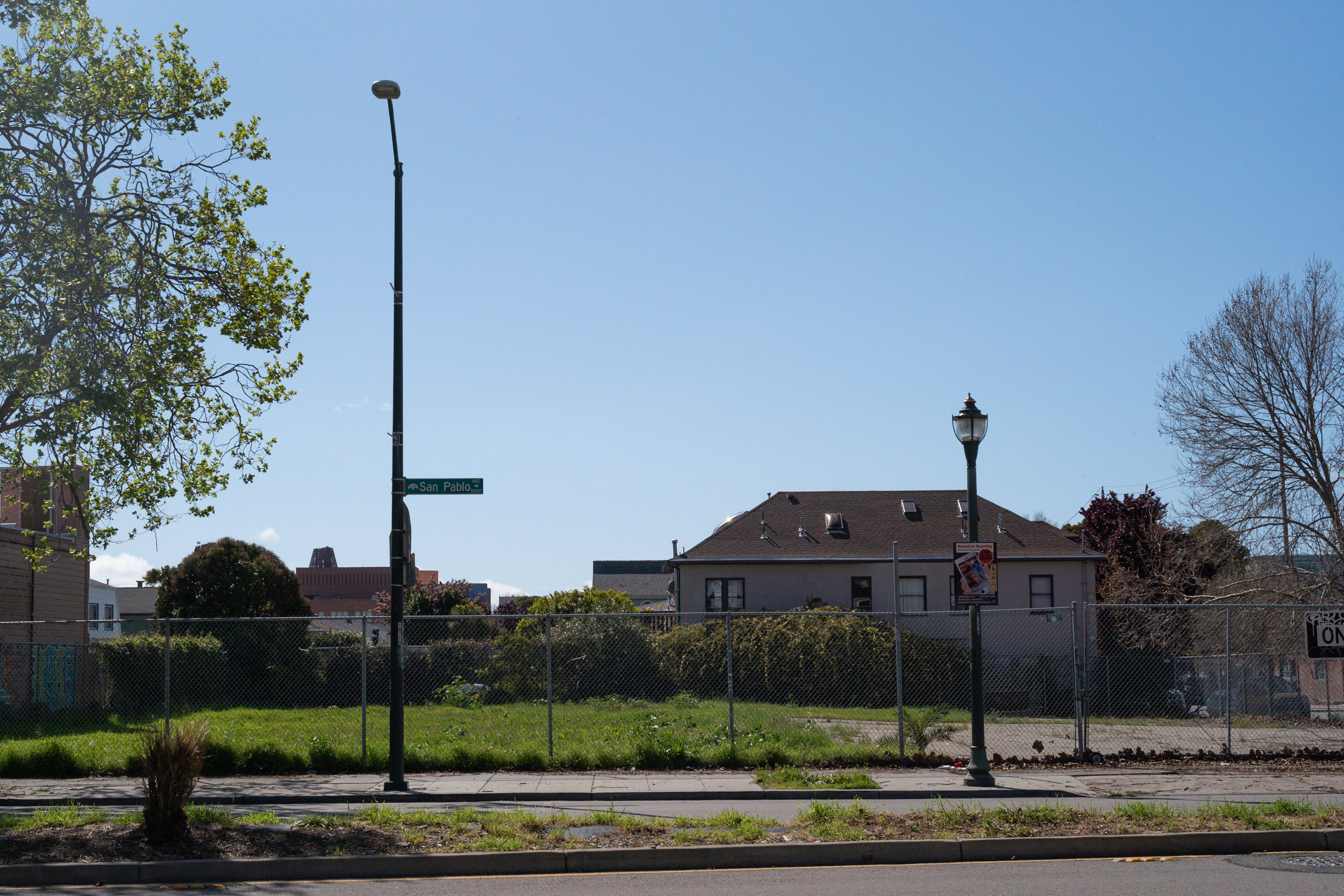 There’s also a couple book projects to work on; I want to take all the dinner club photos I took over the years and make a little chapbook. I also feel like the San Pablo stuff is coming to a close. I don’t know if it’s in a place that’s good or done but I know I’m not feeling like working on it any more. The world has moved on, and it’s time for some other project. So I’ll be working on an edit for that, to see if there’s enough to make something out of or if I just file it away for further work later. We’ll see. 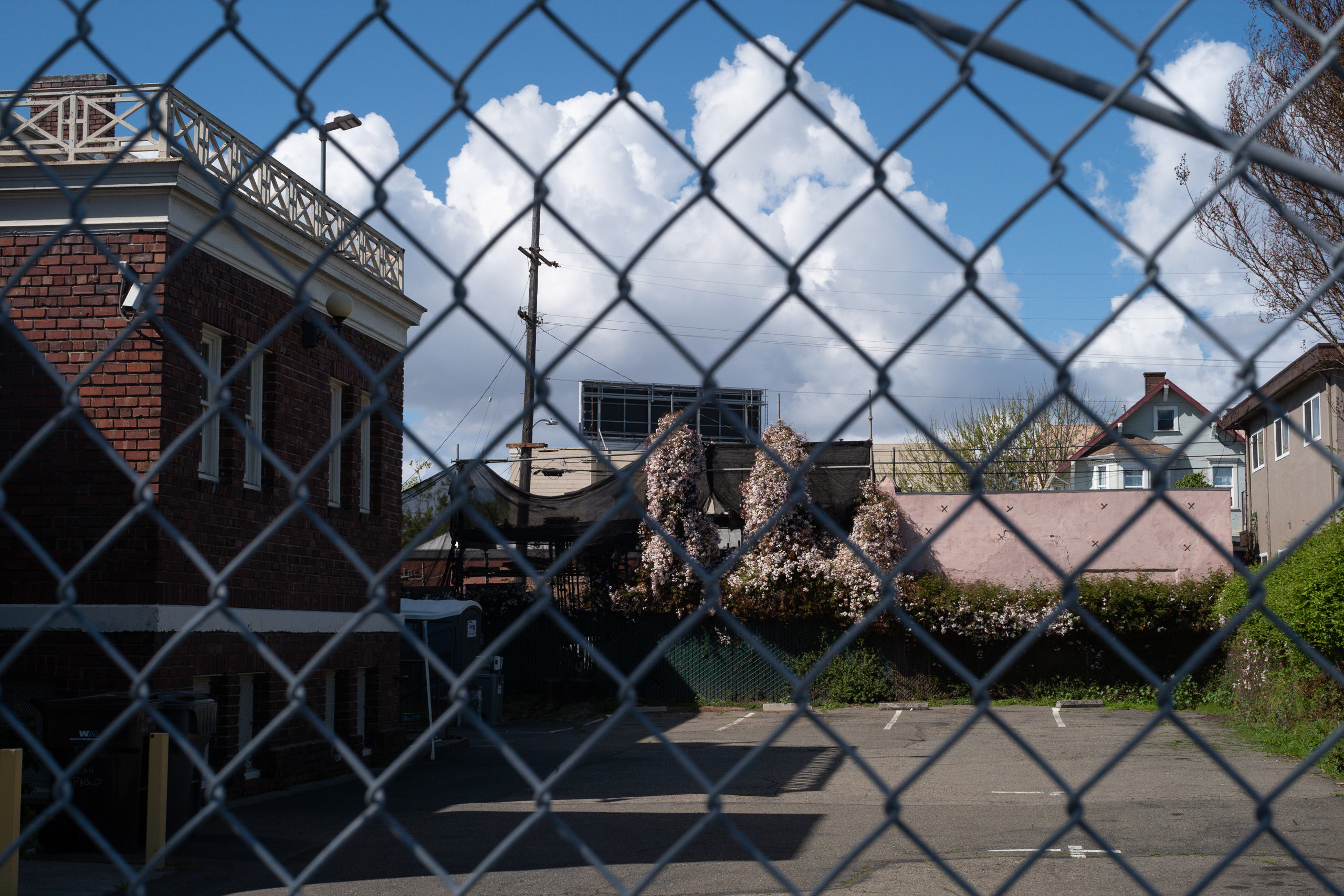 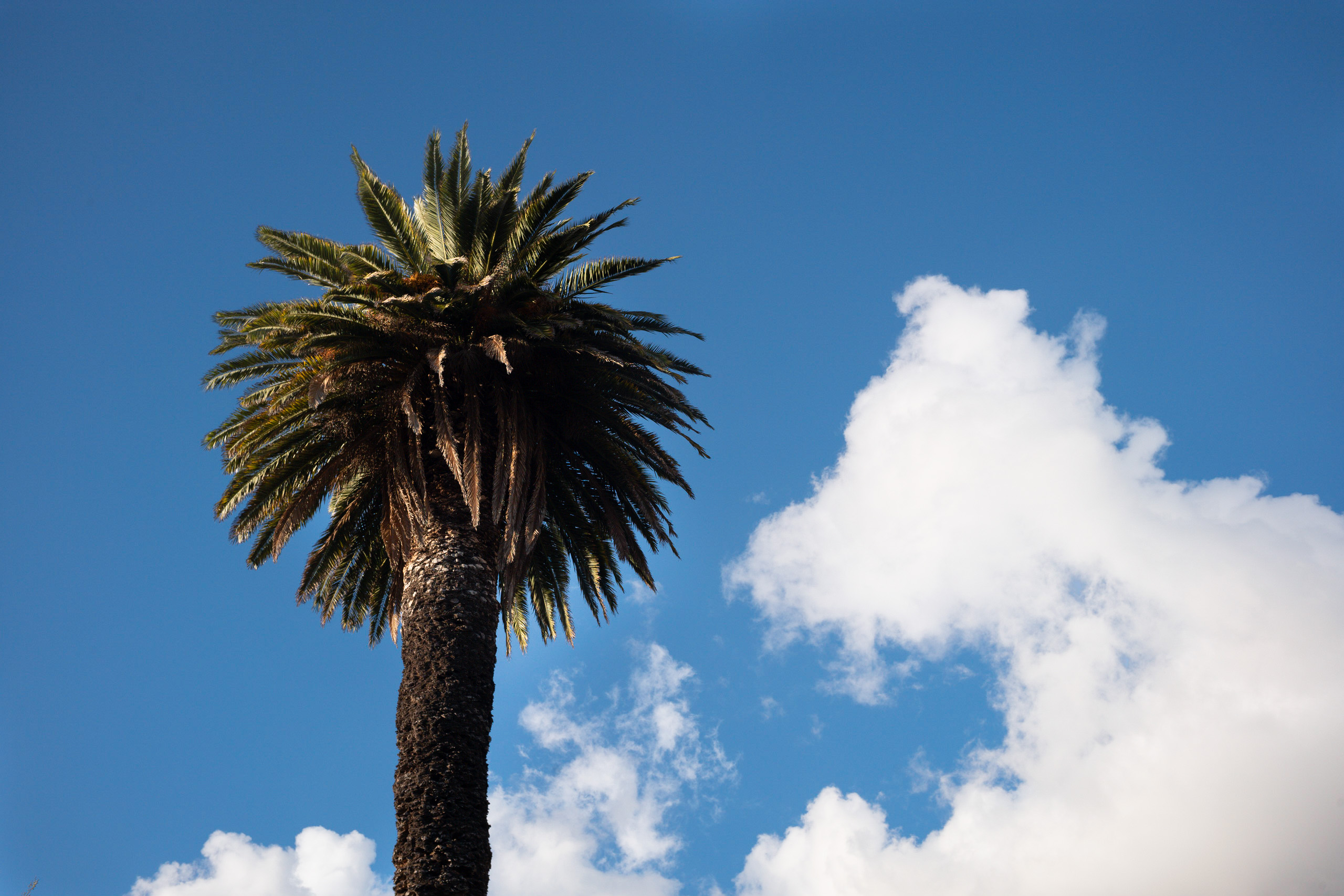 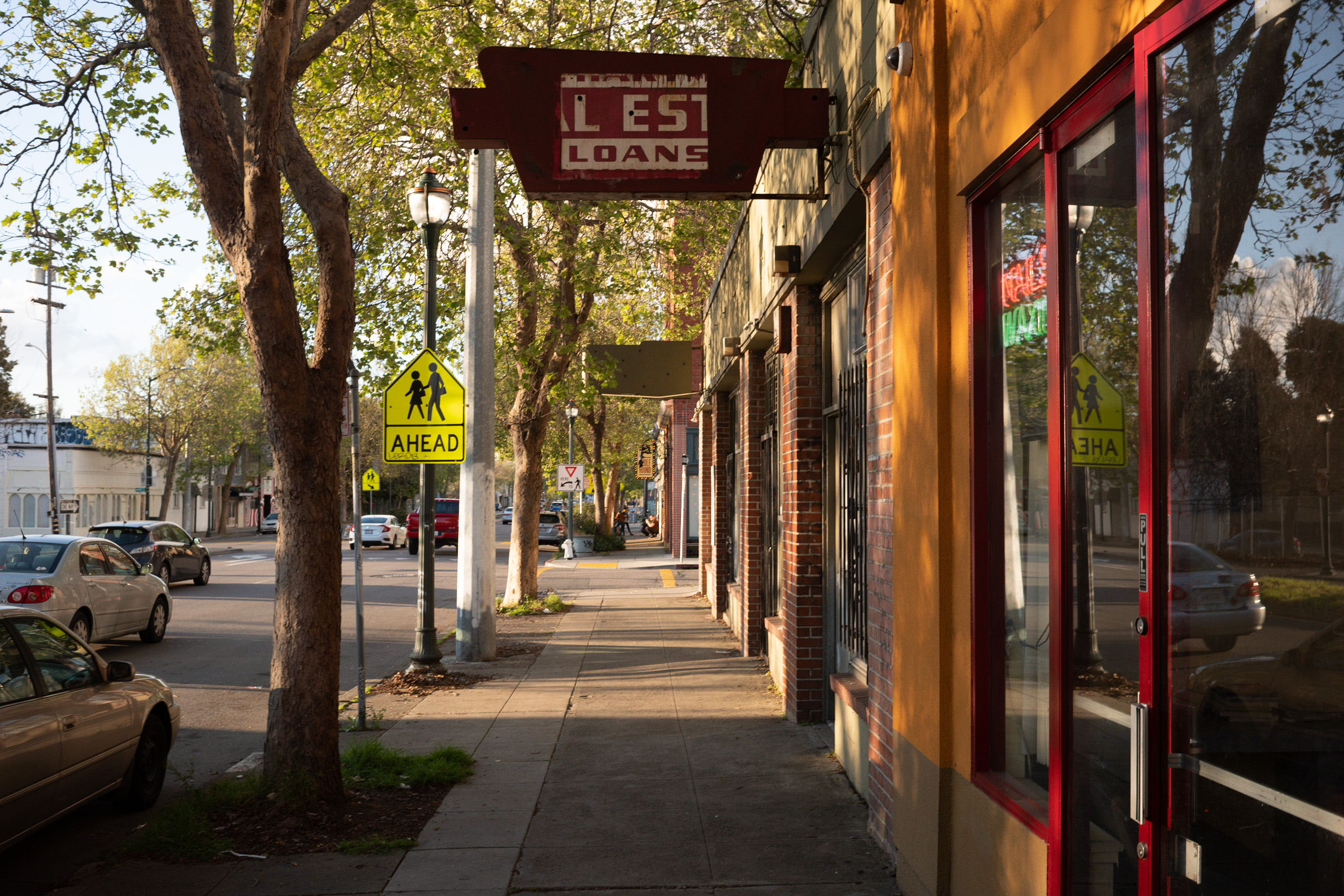 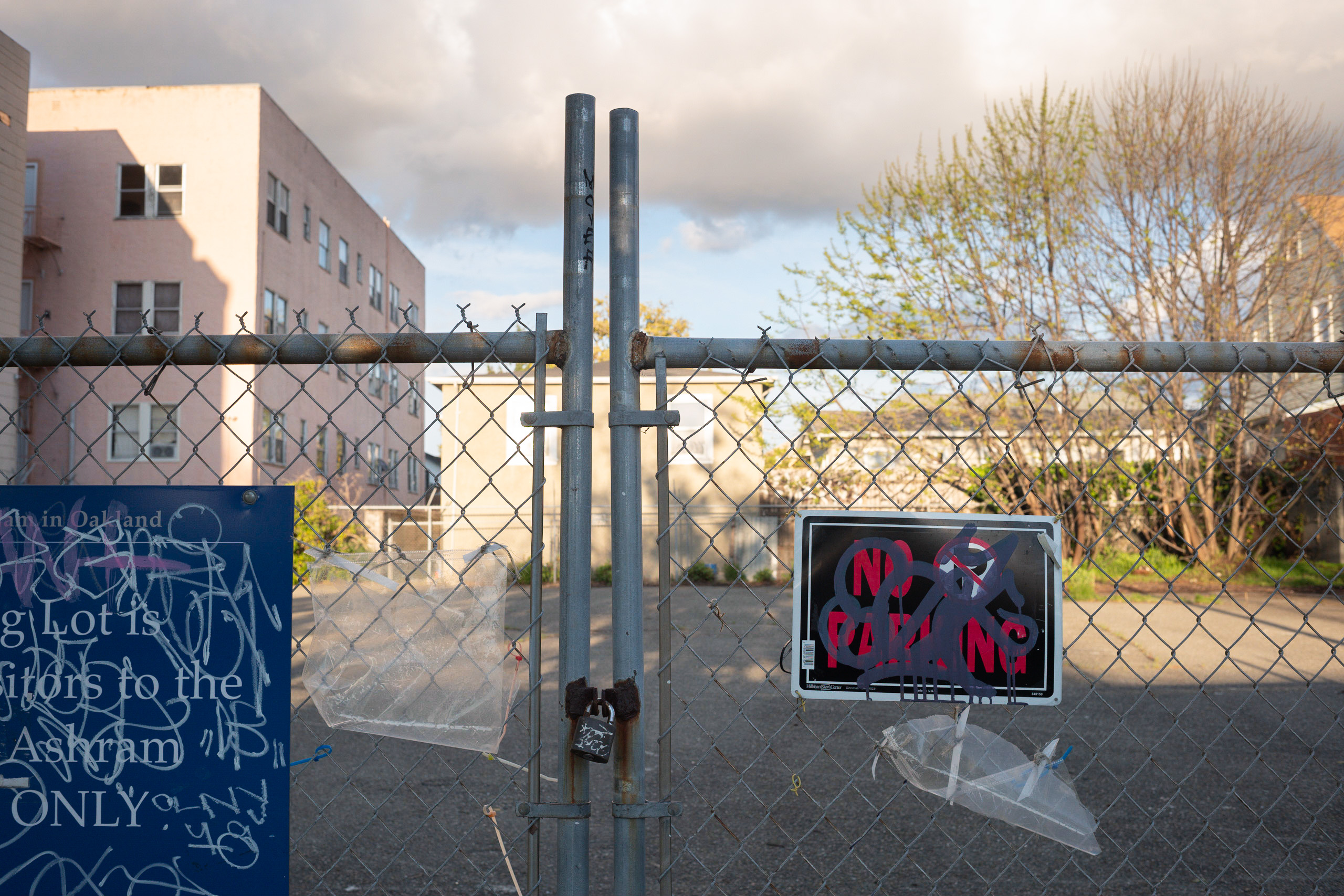 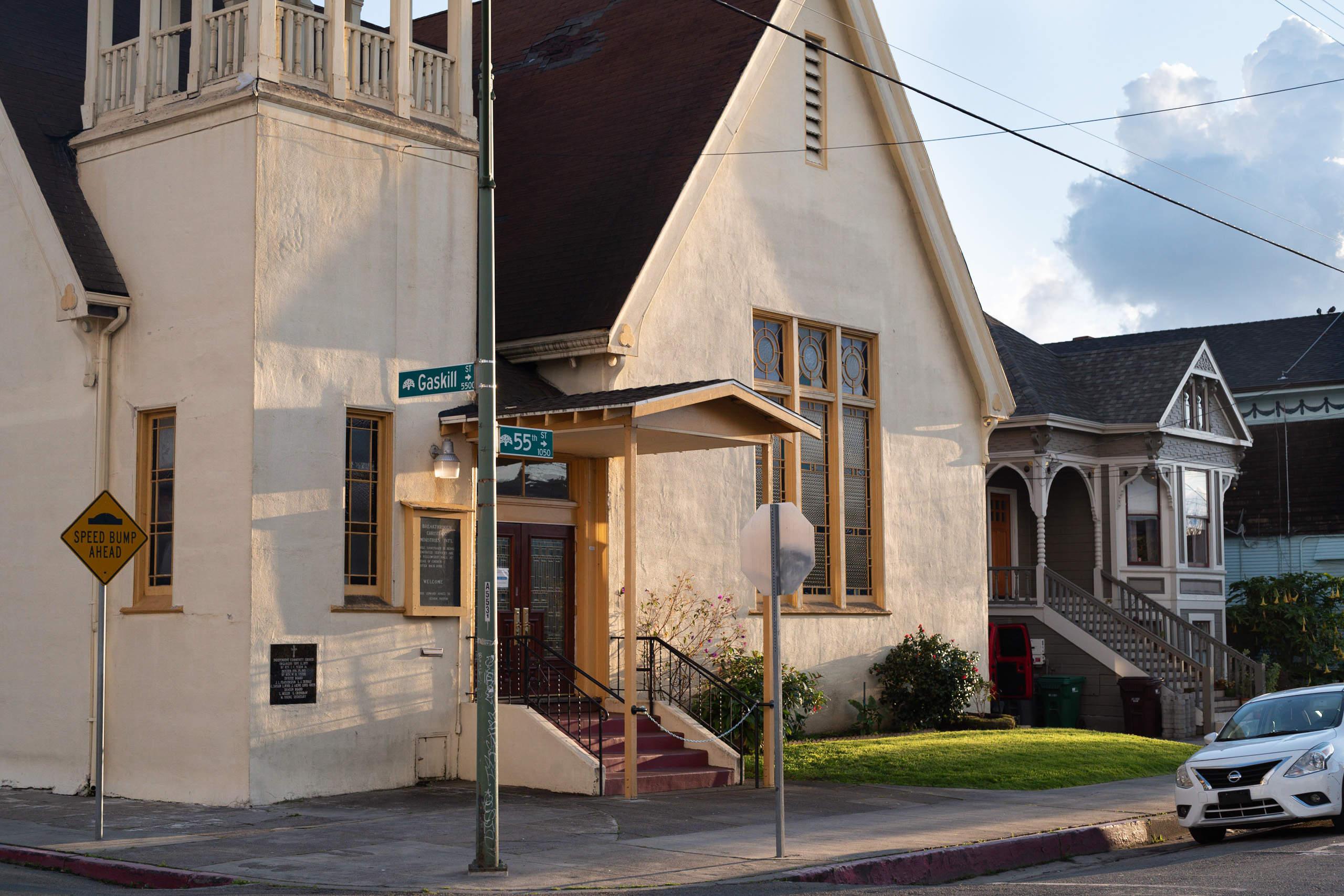 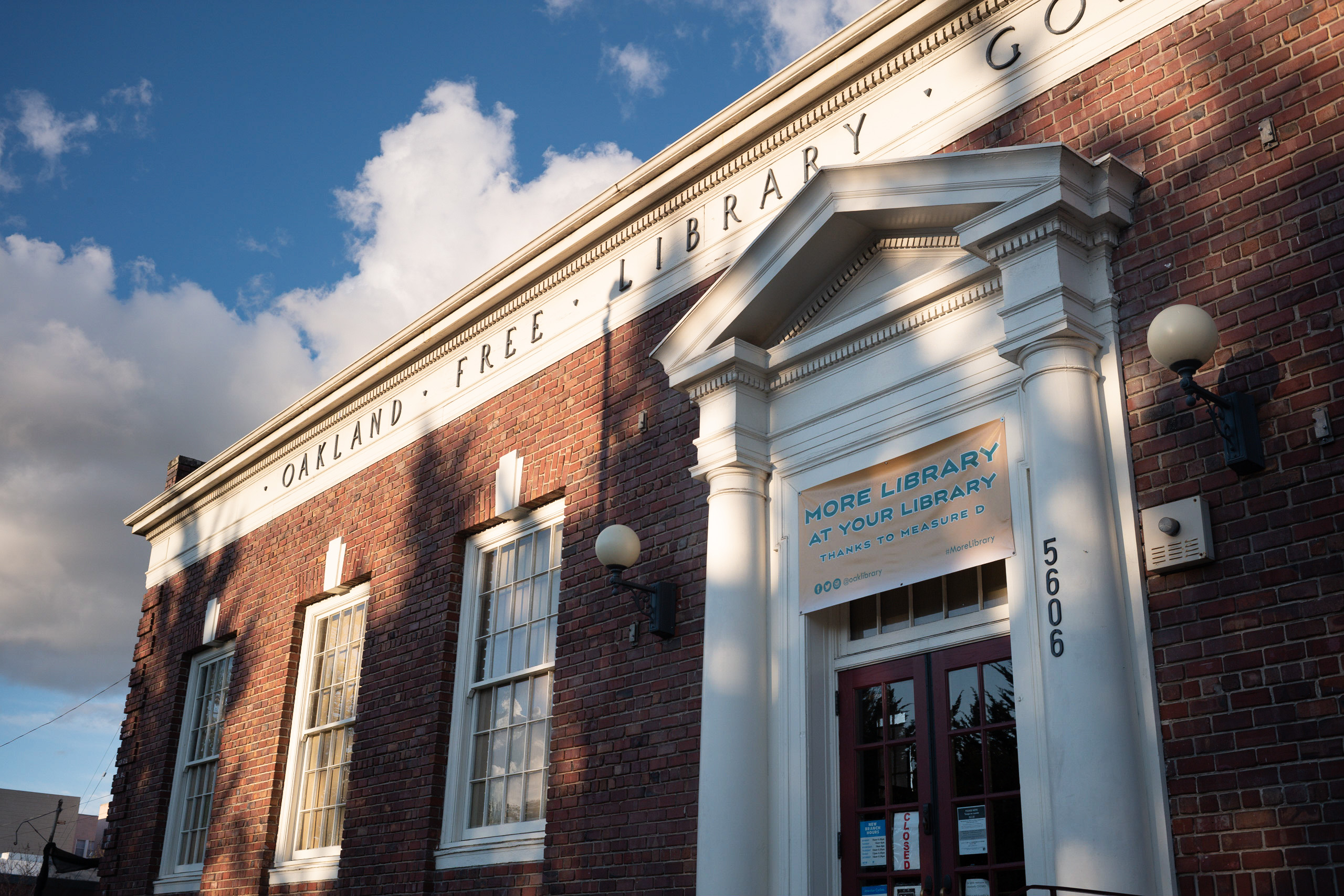 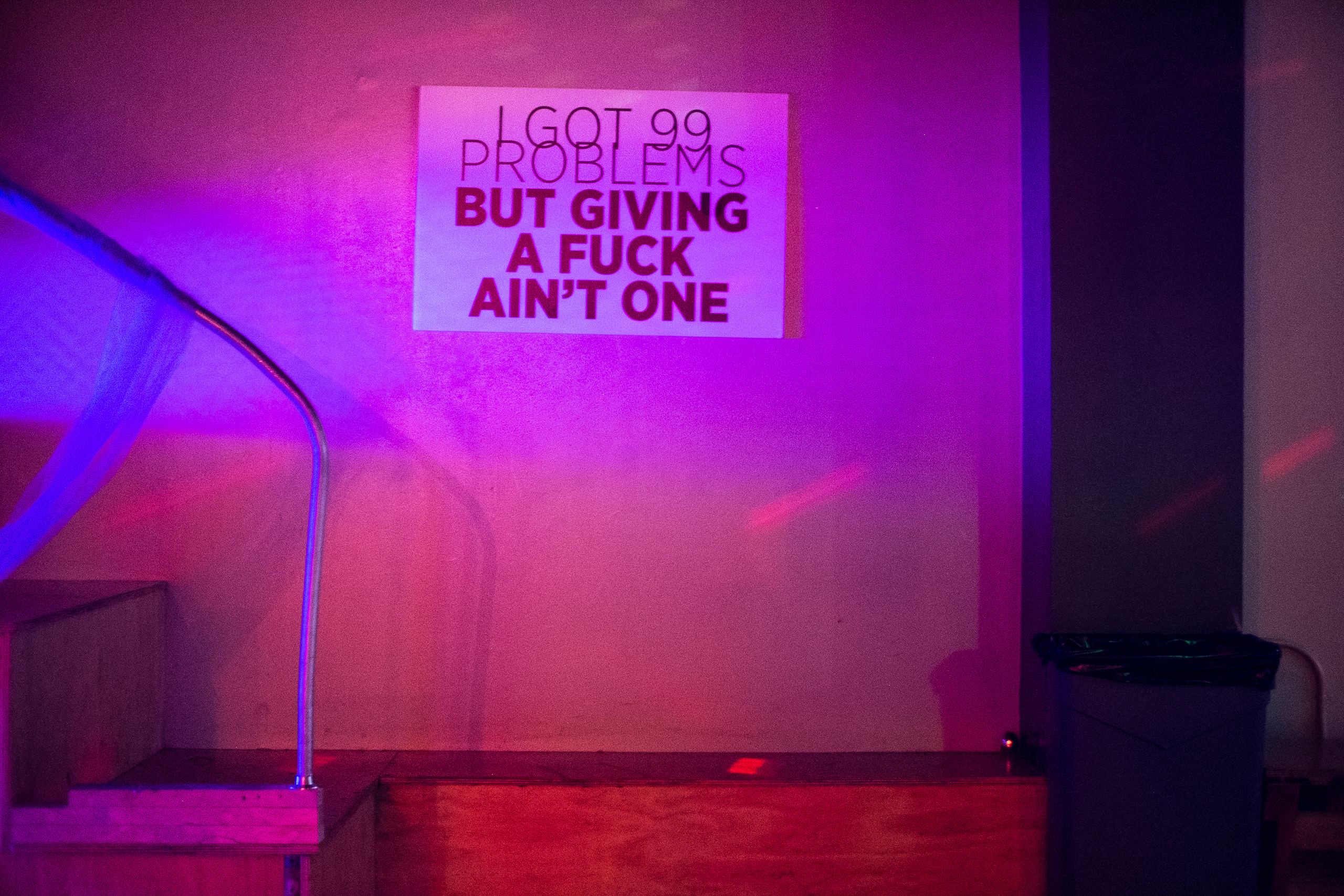 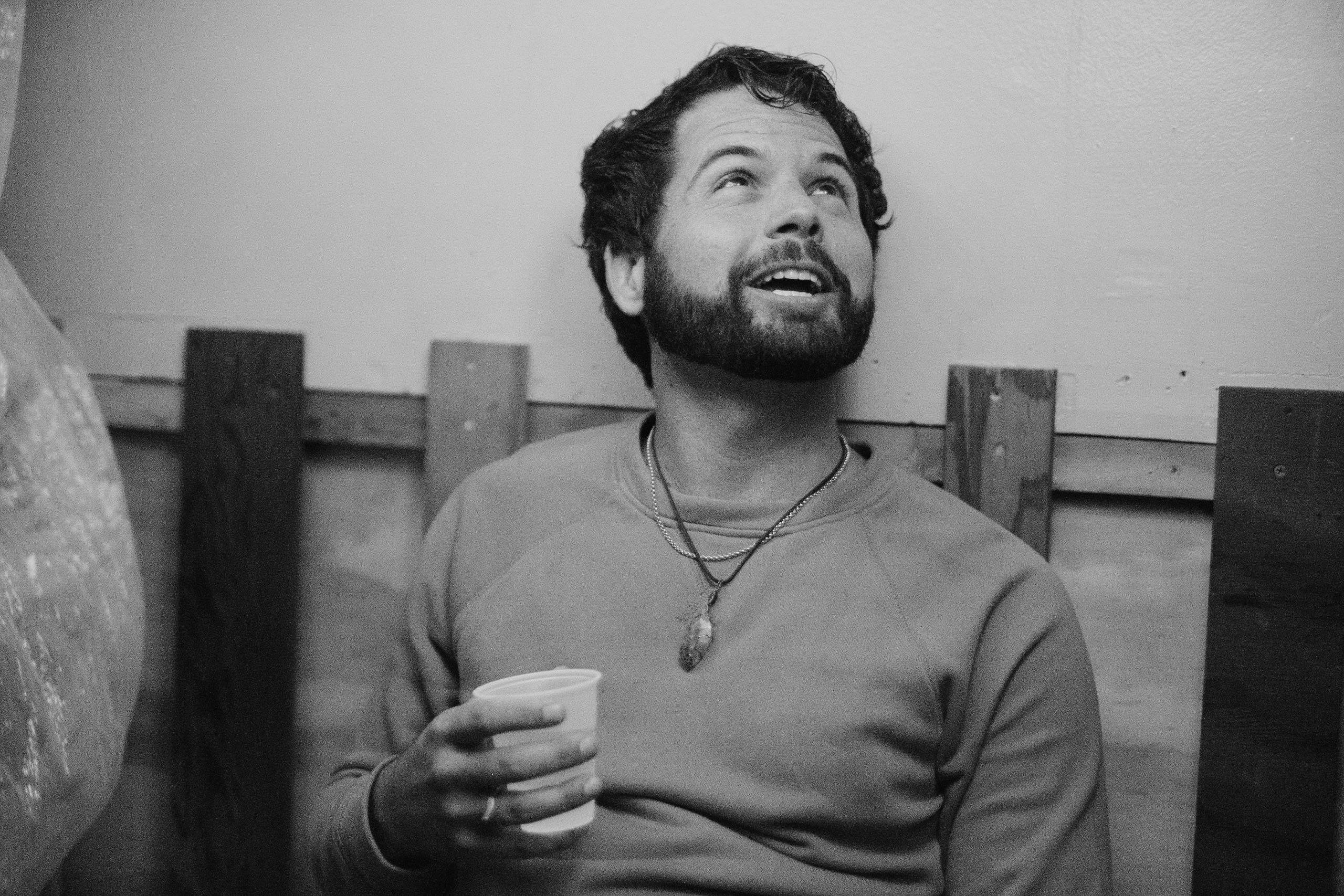 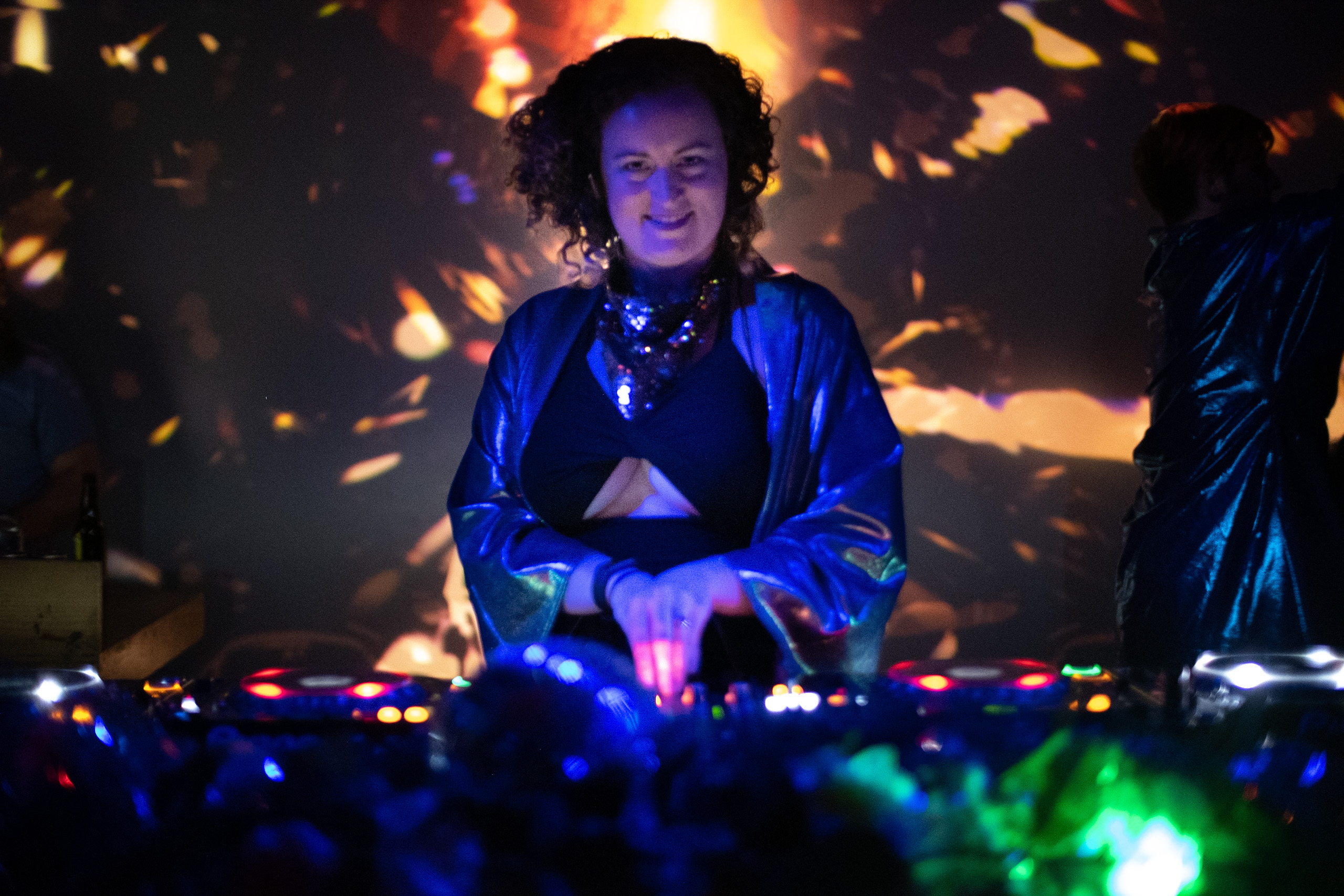 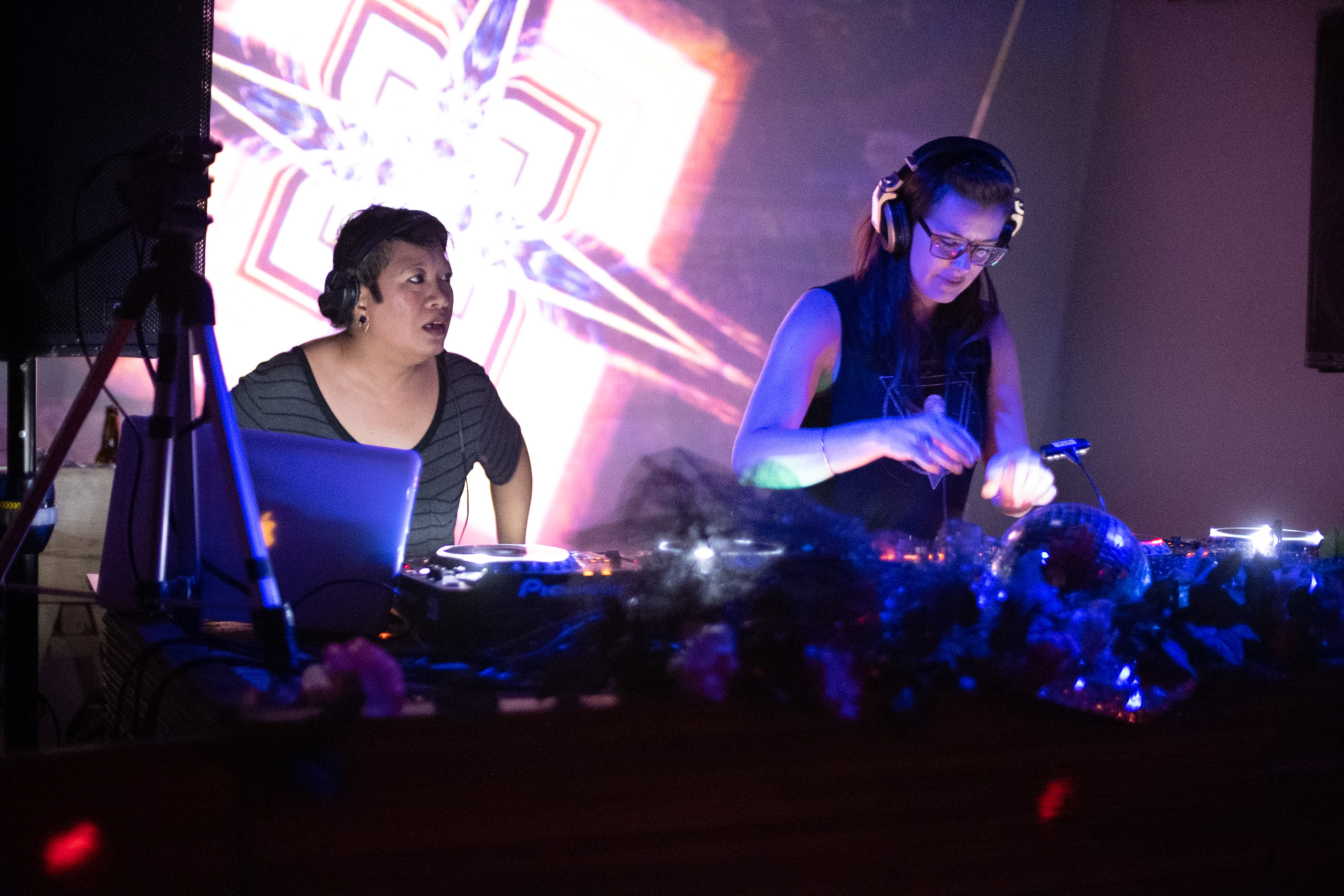 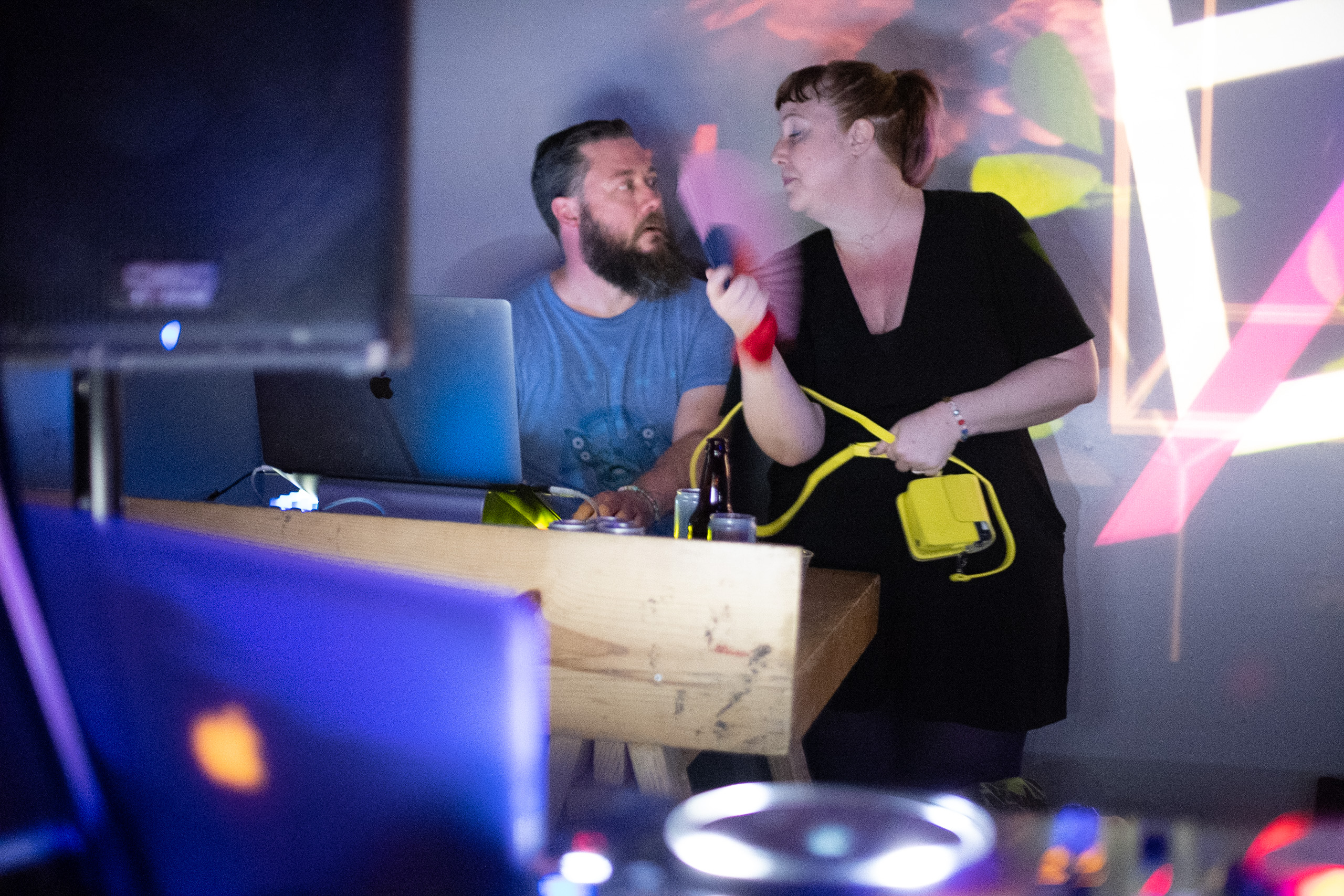 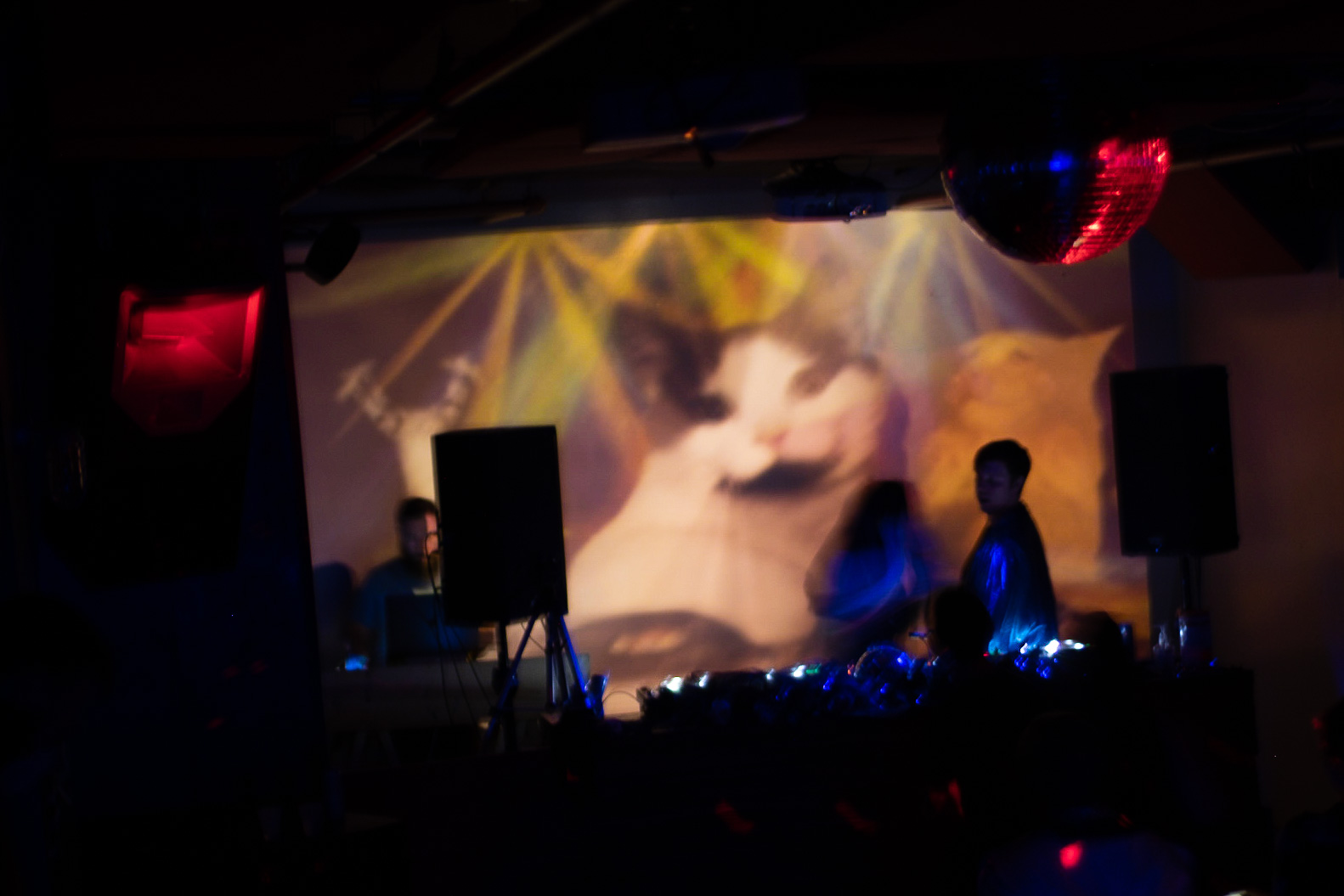 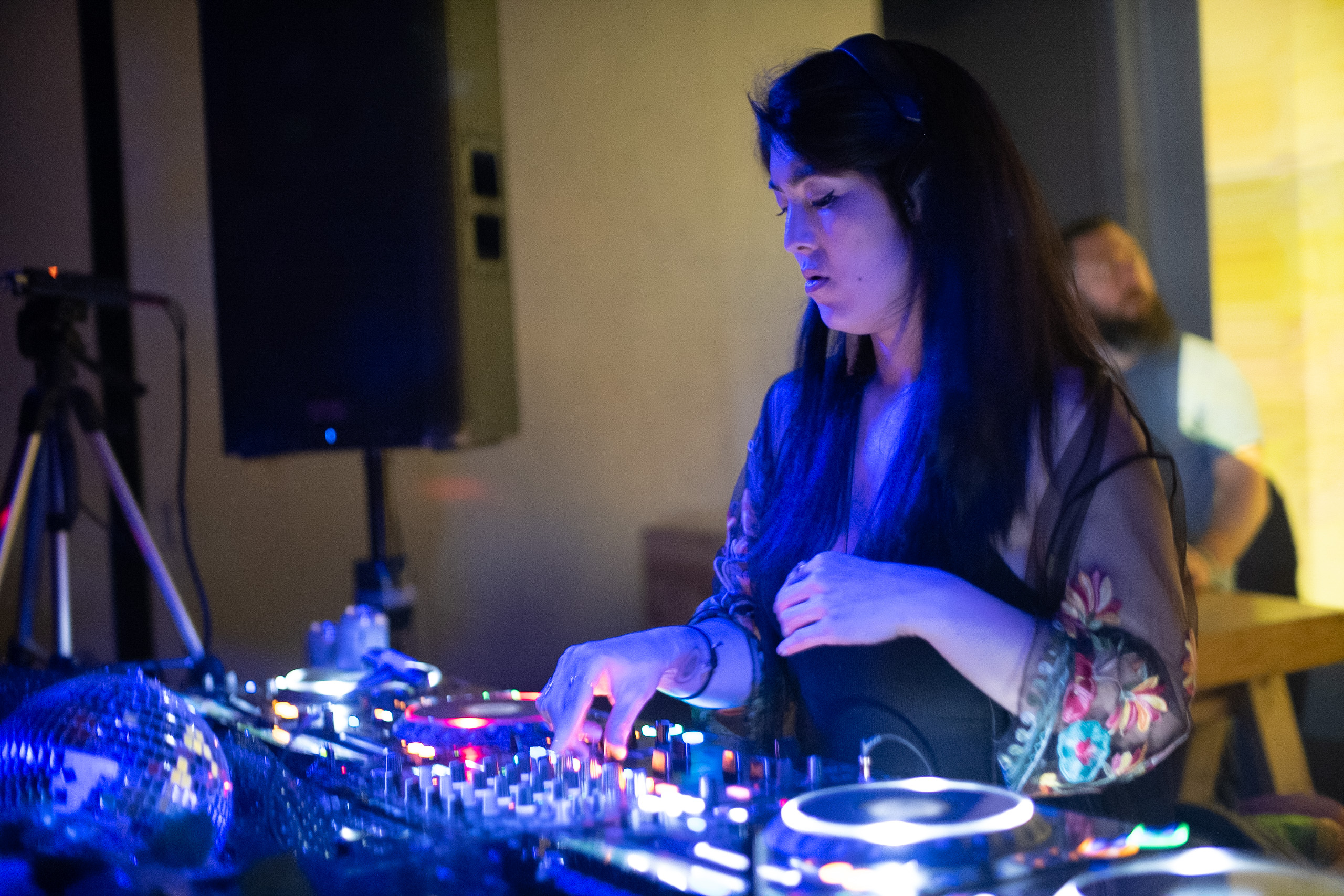 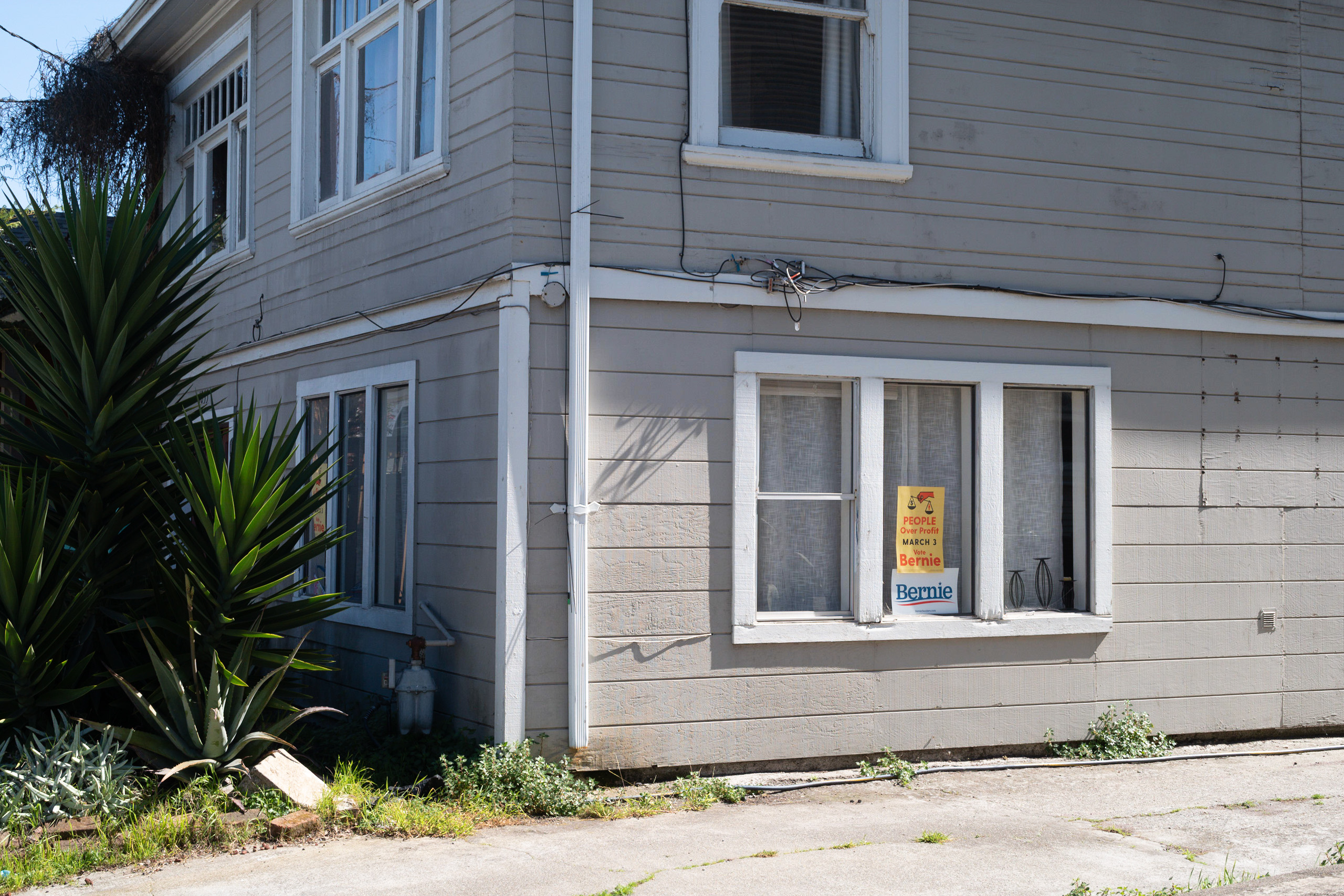 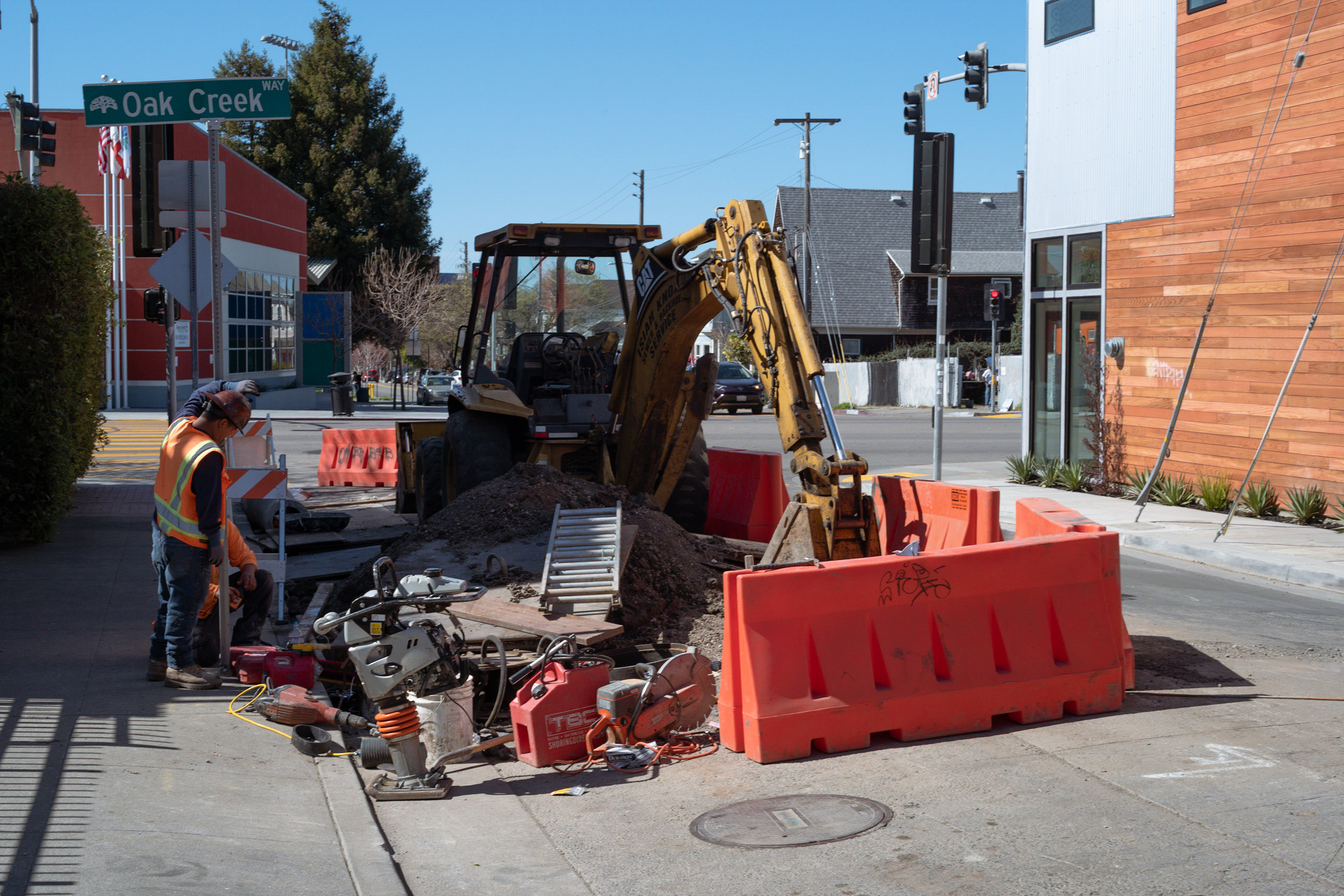 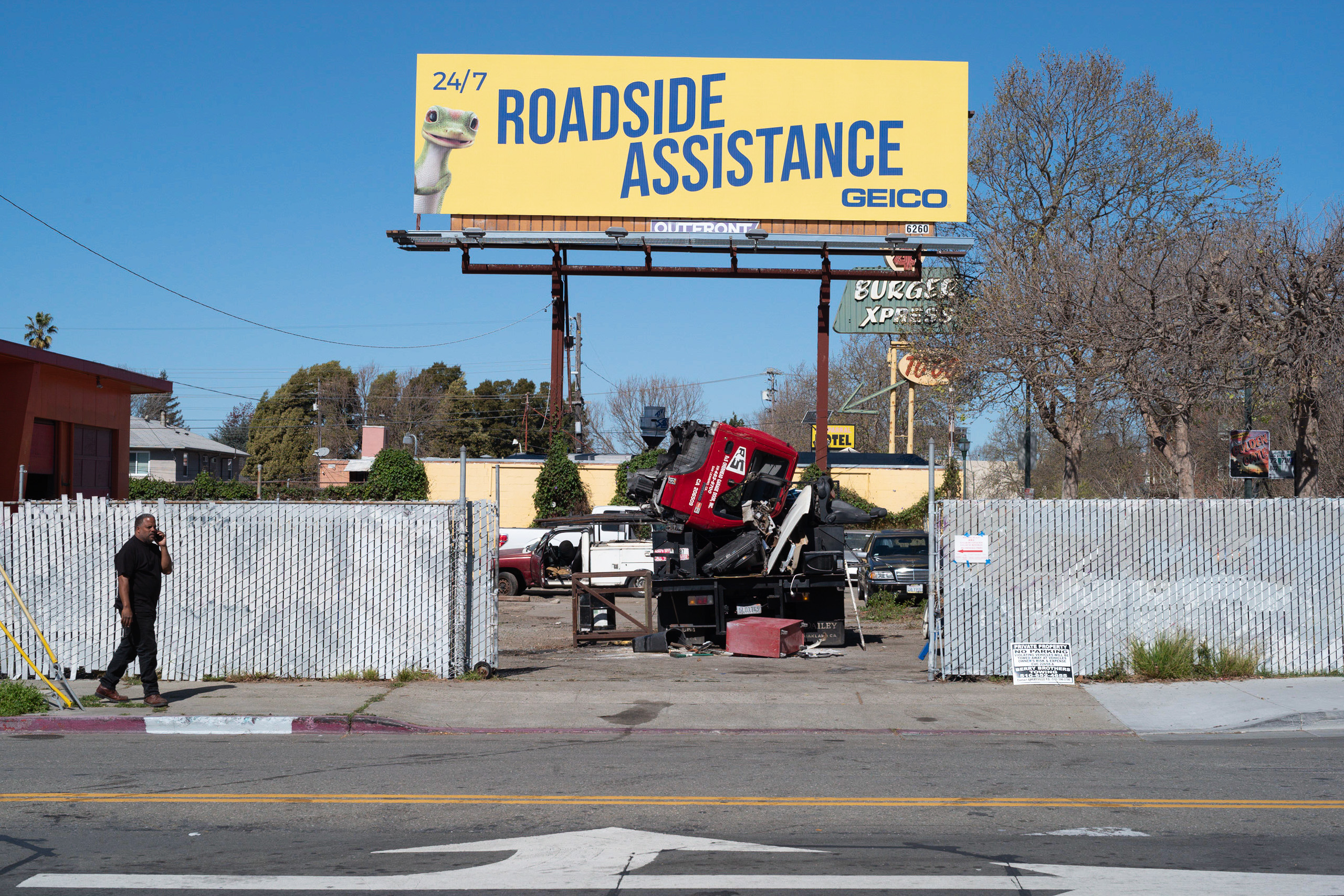 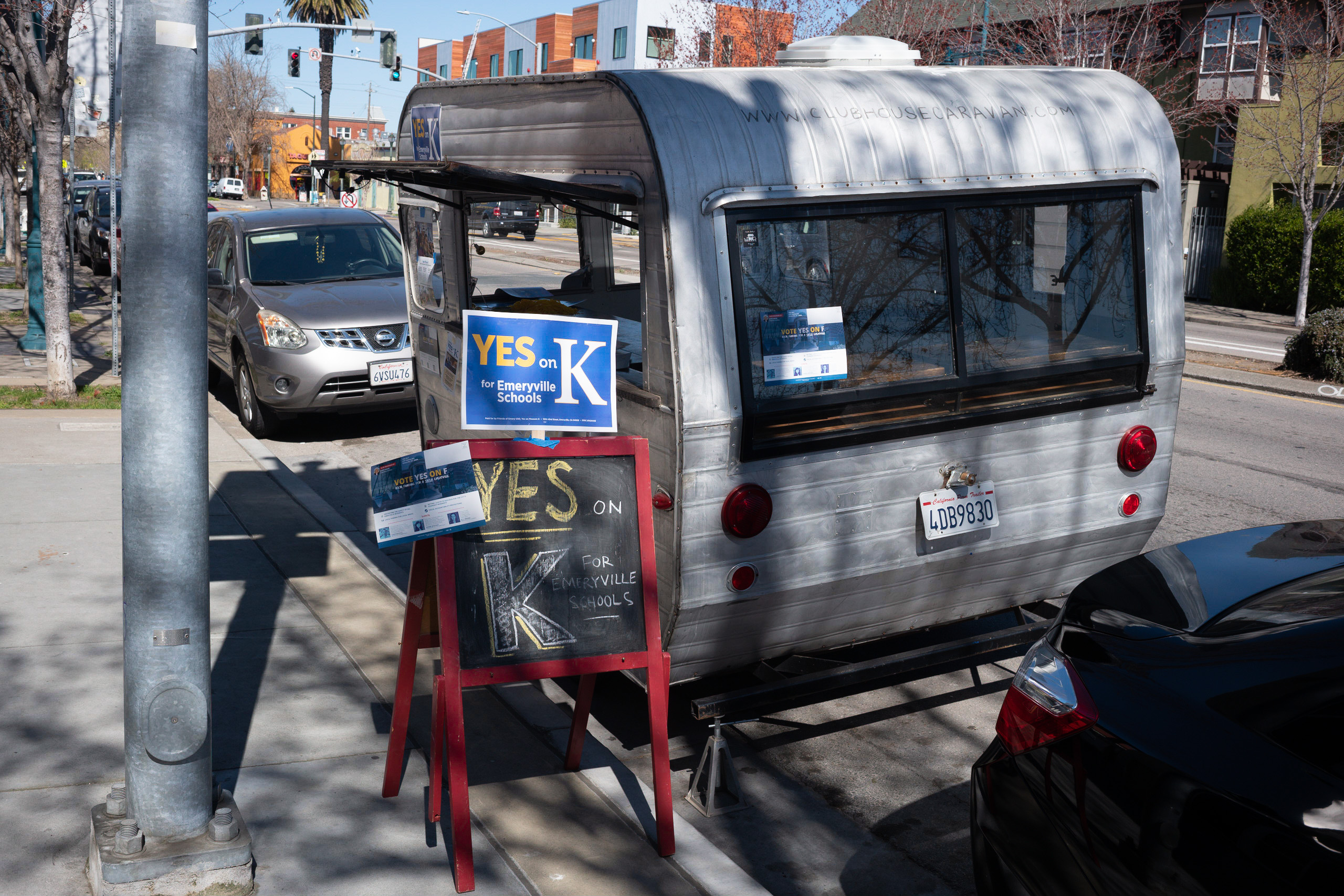